Taiwanese singer Jay Chou made his directorial debut in the 2007 romantic drama, Secret, which starred himself and Taiwanese actress Gwei Lun Mei. Honestly, I did not have high expectations for this film as the prolific Chou had already made himself such a pronounced figure in Asia at the time that there would no eyebrows over the film’s guaranteed success at the box office. To my surprise however, as a director, Chou has a good eye for cinematography and his film proved to be an intriguing watch.

Set in a high school campus lavished by architecture and scenery, Secret is a soft and sweet romantic story between Ye Xiang Lun (Jay Chou) and Lu Xiao Yu (Gwei Lun Mei). Funnily enough, Chou is much better behind the scenes than in front of the camera. Despite Secret‘s success and Chou’s praise as a filmmaker, his own acting skills don’t do this romantic plot justice. Dialogue between the two characters seem to lack emotion and depth, possibly due to Chou’s inexperience with acting. 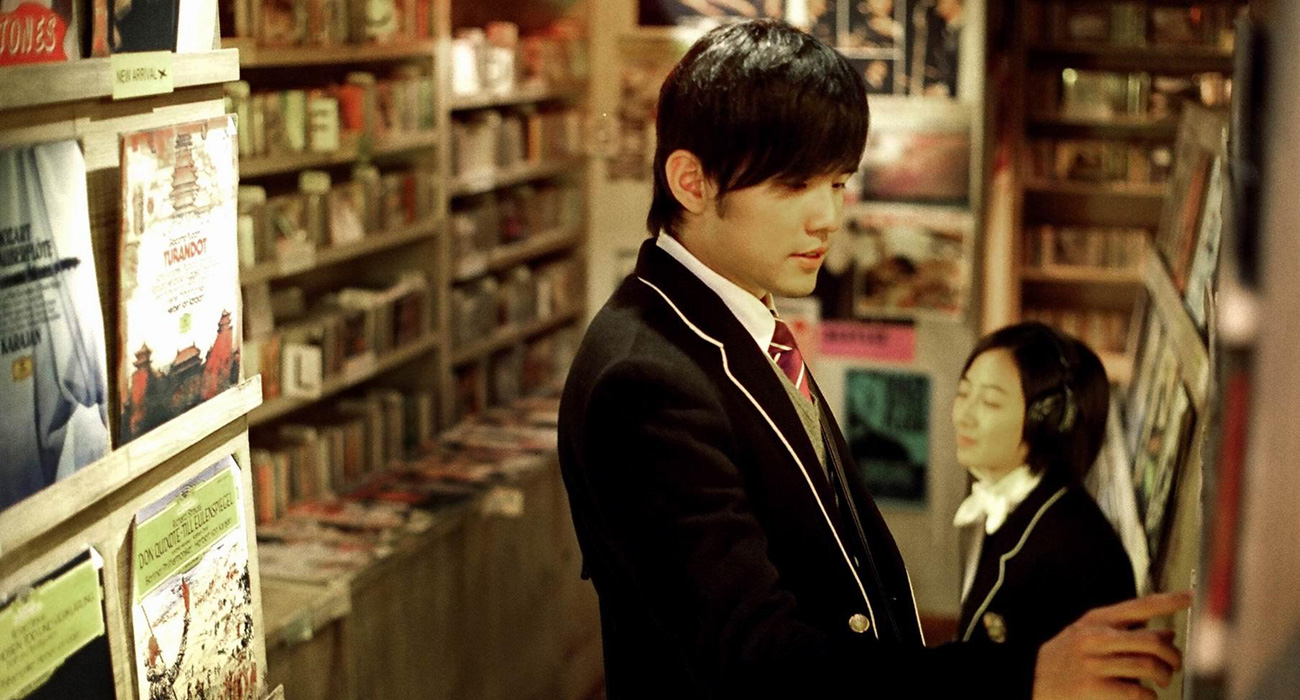 At times, the star looked awkward and too reserved to take on the role of a romantic male lead. However, Gwei Lun Mei manages to carry the chemistry between the two characters forward as she portrays Xiao Lu to be much more lively and realistic. Gwei creates a secretive aura for her character which is captivating and keeps viewers interested. She is ultimately the only interesting character in this film and Gwei successfully pulls off this role.

That said, what Chou lacks in acting he more than makes up for in his display of musical talent which is especially demonstrated in the ‘epic’ piano battle against the “Prince of the Piano”. This battle results in Chou’s character winning the respect of many other music students and also triggers Qing Yi’s (Alice Tzeng) infatuation with him. Some of best parts of this film in fact include its piano performances which are simply enchanting and play to Jay Chou fans. Gwei also shows off her piano talents in the film when she performs from her ‘secret’ manuscript, which later unravels a plot twist about two-thirds of the way into the film (but then again, the title already foreshadows this). This would be my only disappointment as it takes too long for the plot twist to happen, but I later understood that what was about to revealed was worth the slow pace. 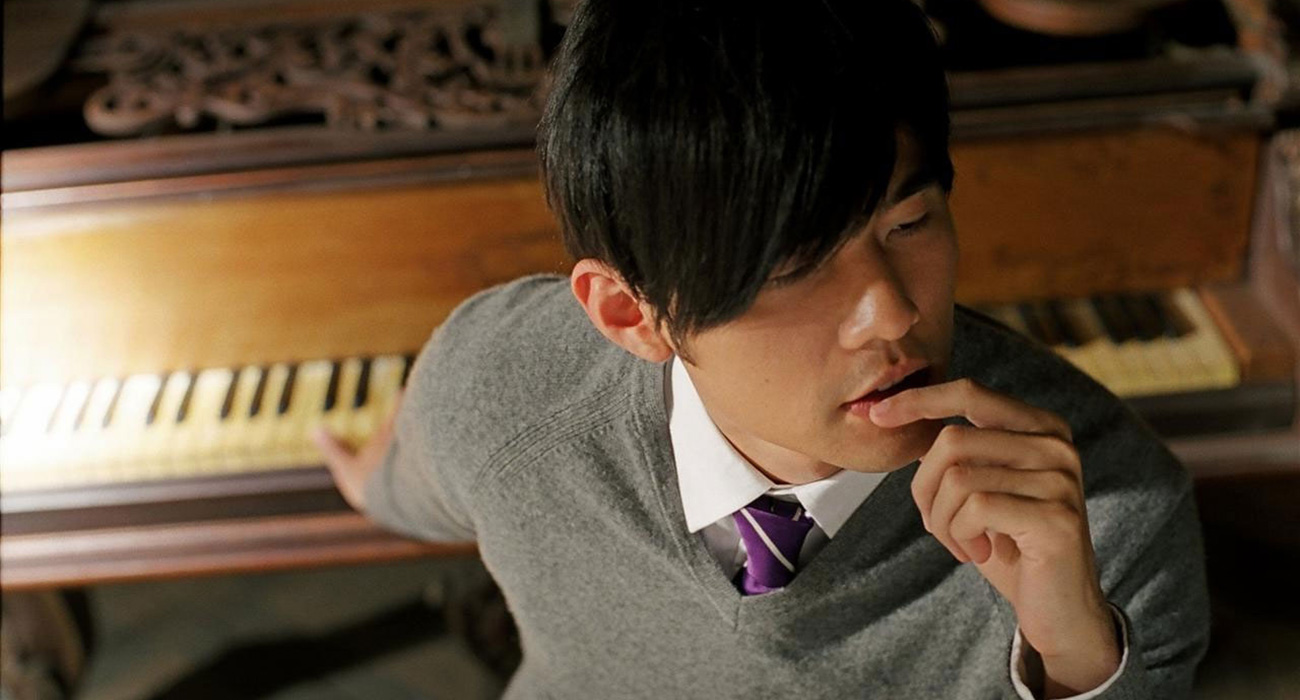 With the involvement of Qing Yi and her infatuation with Xiang Lun, it begins to look like or imply that two females are pursuing the same male and typically, this would be assumed as the pivotal moment of the film. However, Chou cleverly diverts this storyline away from the traditional romance genre. This plot twist can be seen as quite tricky and unexpected, but adds extra depth to this film which makes it much more intriguing.

Without giving any spoilers, this film is one which viewers would need to piece different parts together in order to understand what is happening. Jay Chou’s “Secret is definitely worth watching. Its soft and sweet storyline with an unexpected plot twist makes it both engaging and plays the heart strings.