After years of experience as an editor, producer and even a co-director on various documentary features (working alongside the likes of David Sutherland), Taiwanese born-and-bred filmmaker Wu Yuying brings us her directorial debut with The Good Daughter.

Wu centres Azhe as the protagonist – a foreign bride from Vietnam who has been married off to a Taiwanese man who owns a garlic farm. Aside from having to tolerate hostile in-laws, Azhe further faces citizenship issues, personal and familial responsibilities, and much more.

In many ways, Wu’s documentary follows the genre’s standard conventions of talking heads, character narration and an observational, fly-on-the-wall approach to recording situations and conversations. It is not an in-depth study; rather, it serves as an introduction to several trains of thought that may have eluded viewers previously unaware of the lives of foreign brides. In presenting multiple opportunities to identify and empathise with different individuals, it paints a conflicting portrait that terribly muddies the lines between ‘right’ and ‘wrong’. 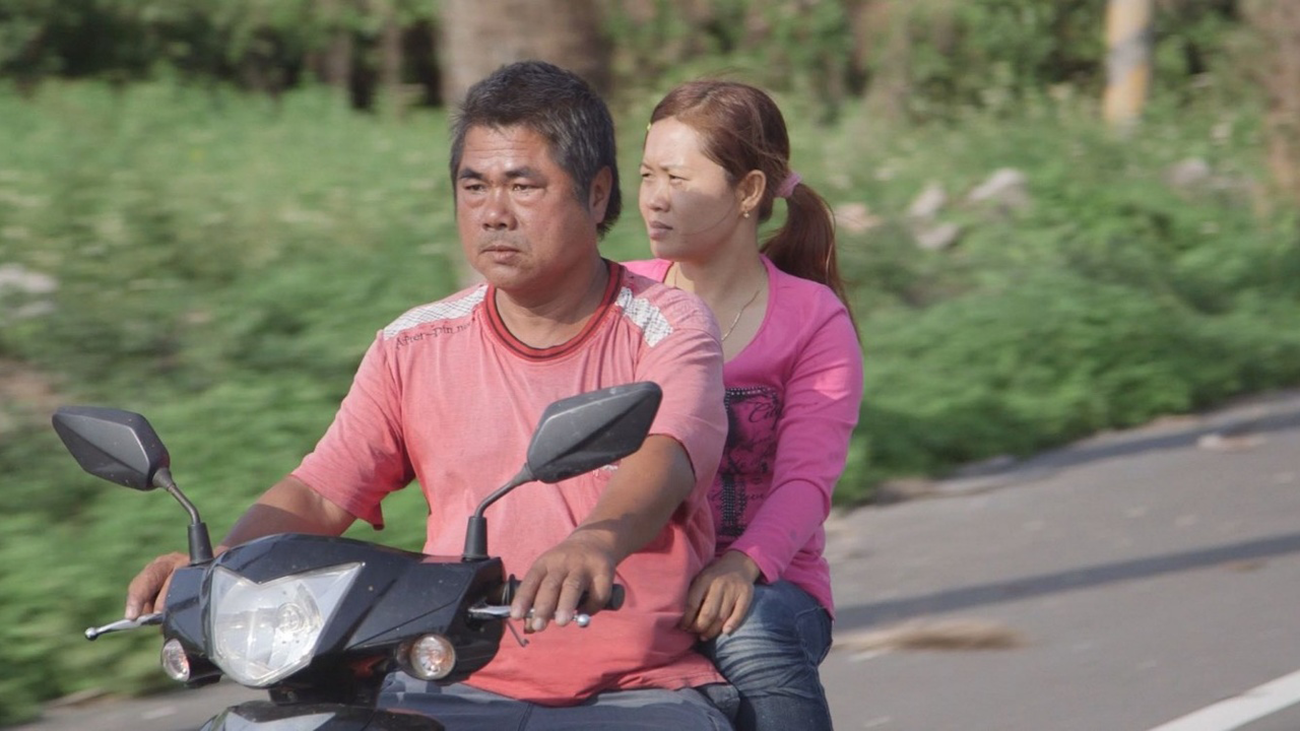 The film very roughly outlines the procedure of a foreign bride – she has to pay a matchmaker a sum, just as migrant workers from the Philippines or Indonesia do so with agents to get to countries like Hong Kong or Singapore. From there, she joins a line-up with other women and has to pray to be picked; otherwise, the costly investment of several thousand dollars just in the hopes of being married off go to waste.

Marriage, too, becomes a contract, just like imported domestic labour; it exploits and profits off vulnerable women looking for a better living. It’s hard not to connect the two: Azhe was brought in for a fixed purpose – to have children, raise them and help out with tending to their garlic farm. At the same time, while expecting Azhe to contribute like a legitimate member of the family, she is treated by her in-laws as a useless outsider; even her husband cannot bare to stand up for her against his own mother.

As viewers, it may be easy for us to condemn the matchmaker or the families who help uphold this entire industry, one that has landed Azhe in a less-than-ideal union. Yet, what Wu hints at is that at the heart of it we see people trying to emanate the qualities of fruitful living, which is hard to grasp when lacking financial stability.

One of the most potent moments occurs when Azhe, in justifying her abandonment of true love to be a foreign bride, states that “money dominates everything”. Having grown up in a rural village of Vietnam, whose economy never recovered from the aftermath of the war, as stated by Azhe’s father, her family would still be living in a dilapidated house, powerless against the country’s torrential weather, if it weren’t for the money she is able to send home. A large part of that income comes from the work she is able to get as an oyster farmer in Taiwan, and the rest comes from her husband. For Azhe, she has no desire to return back home, as she knows there is no money to be made there. 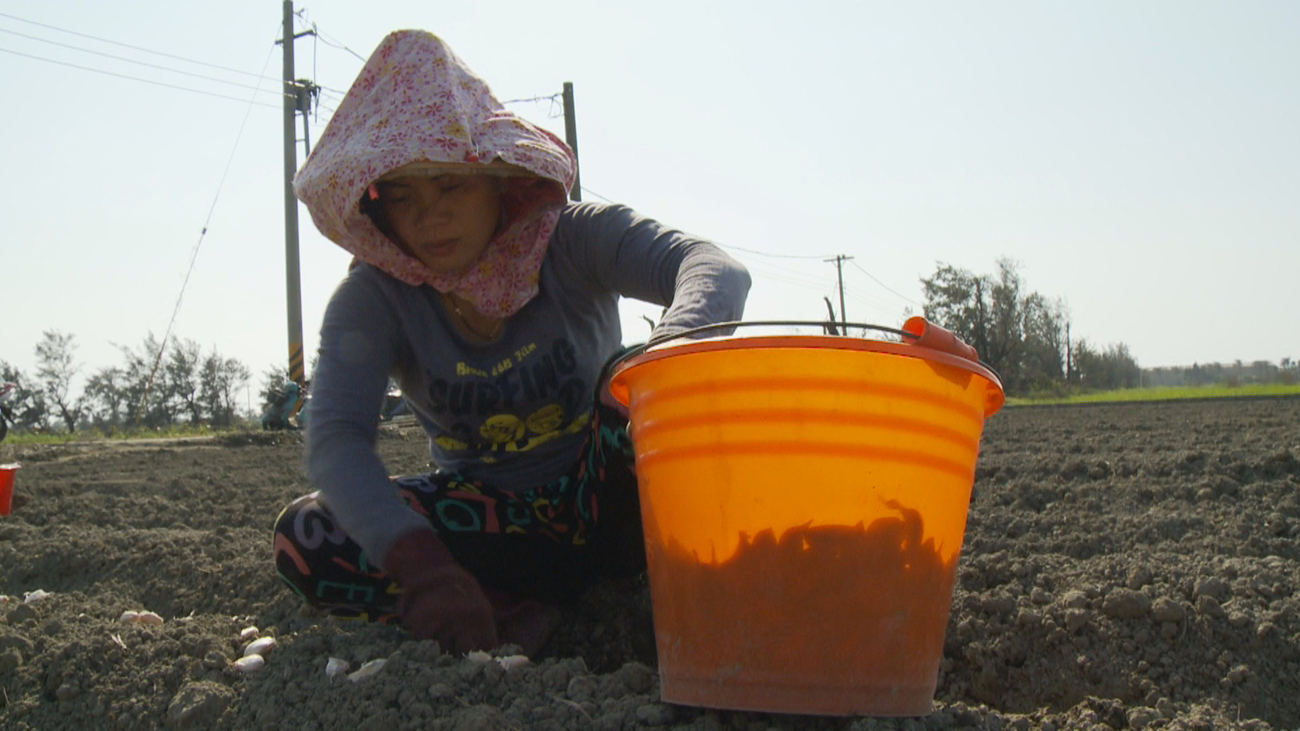 Azhe is therefore split between having to be a ‘good’ daughter, serving as a source of income for her family back in Vietnam, while also being expected to be a ‘good’ wife. To be able to achieve both simultaneously is near impossible. For Azhe, she cites this as karma of sorts, that it is her fate from her past lives that require her to endure her current hardships. But whether one believes it or not, it’s hard not to look away at the root cause of it, which is the far-reaching negative effects a collapsed economy has on its communities. Without money, without an ideal standard of living, it’s hard to have the time and energy to worry about trivial things such as true love.

By showing us these two roles that Azhe inhabits, and contrasting them with each other within the narrative, Wu manages to highlight the isolation of a foreign bride in pursuit of a better life. In a way, the film reaches its highest point when Azhe manages to visit home with her children, where she is surrounded by family and more as they hold a big celebration. And yet, Azhe also states that she would never fully return to Vietnam, if she can help it. There are no local prospects for her. The Good Daughter ends with two scenes back-to-back: Azhe back in Taiwan, arguing with her husband who continues not to stand up for her, and Azhe’s 17-year-old niece being introduced to the matchmaker. Wu hints at the inevitability of the cycle, even as we hope for things to change for the next generation.