From South Korea’s critical thriller Pluto to Japan’s observant drama The Kirishima Thing, it’s always especially satisfying to see a film that manages to tap into the teenage id or the growing pains of high school life in a way that not only feels original but also makes one wonder why that particular story hadn’t been told in that context before. Time and time again, we’ve seen just how capable some countries in Asia are when it comes to telling teenage stories that aren’t motivated by romance and sex but instead guided by mature direction and storytelling.

Coming from Taiwan, Partners in Crime is yet another in a long line of East Asian teenage/high school films that tries to emulate the same level of success that other films of its ilk have already achieved. With a young cast at its disposal and promising material in its grasp, Partners in Crime has a lot going for it and, on a personal level, certainly meets an aesthetic that I adore.

The film follows three teenage boys who one day encounter the body of a dead girl in an alley. It is learned that the girl was a student of their high school. Authorities rule her death as a suicide but the three boys suspect foul play involved and lead their own investigation in an attempt to avenge her death. 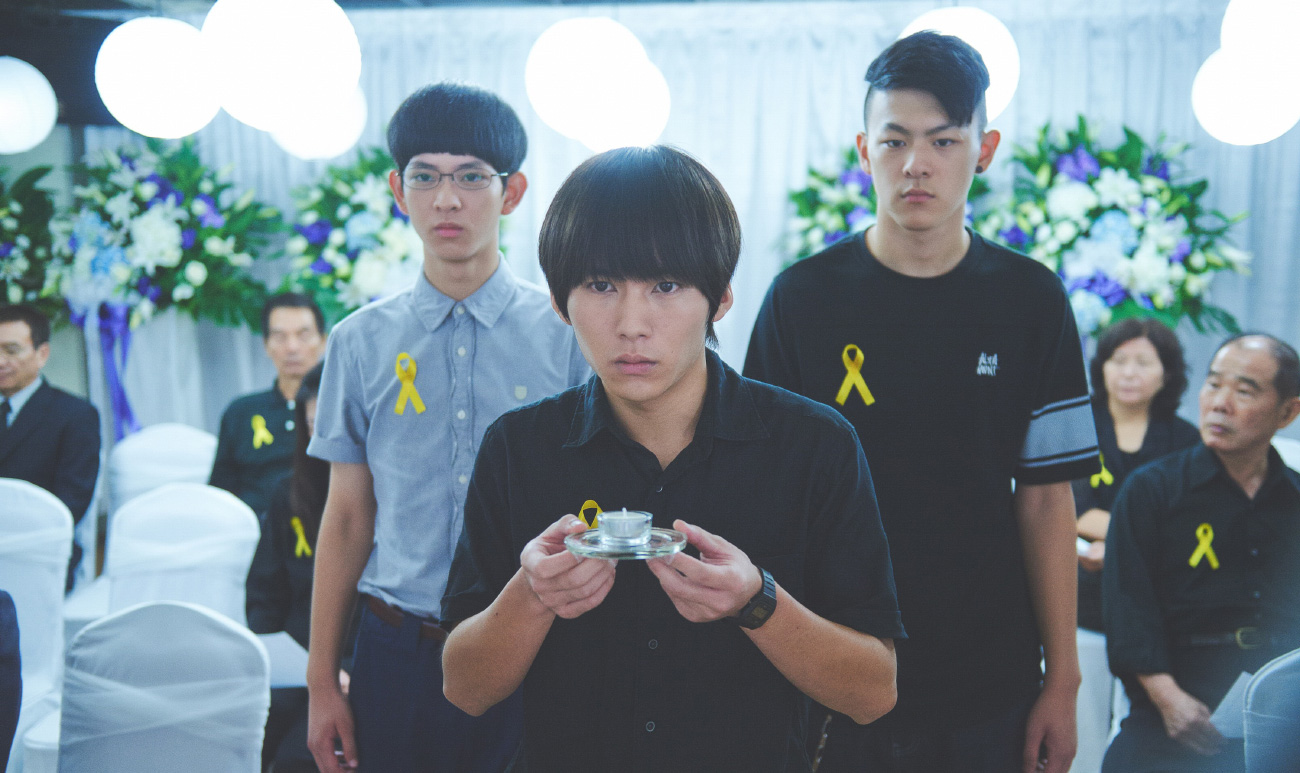 That’s certainly some heavy material to work with and the further Partners in Crime continues its twisty story, the more cards its dealt with. Unfortunately, its cards make up a lousy hand. Partners in Crime introduces a lot of ideas but never do they organically come together as well as they could. Its themes become so entangled that it’s difficult to distinguish just what it is the film hopes to achieve.

One way of looking at it is that it’s a film that tries to make a comment about bullying (whether passive or physical) since we learn that one of the boys and the dead girl share something of a connection with each other over this. Then there’s also the sense of parental neglect hanging over the film as well as some themes of deception and isolation involved. Typical are such ideas in this moody genre of high school films which is perhaps why it’s quite disappointing to see them wasted on a rather ill-conceived and extremely predictable mystery. 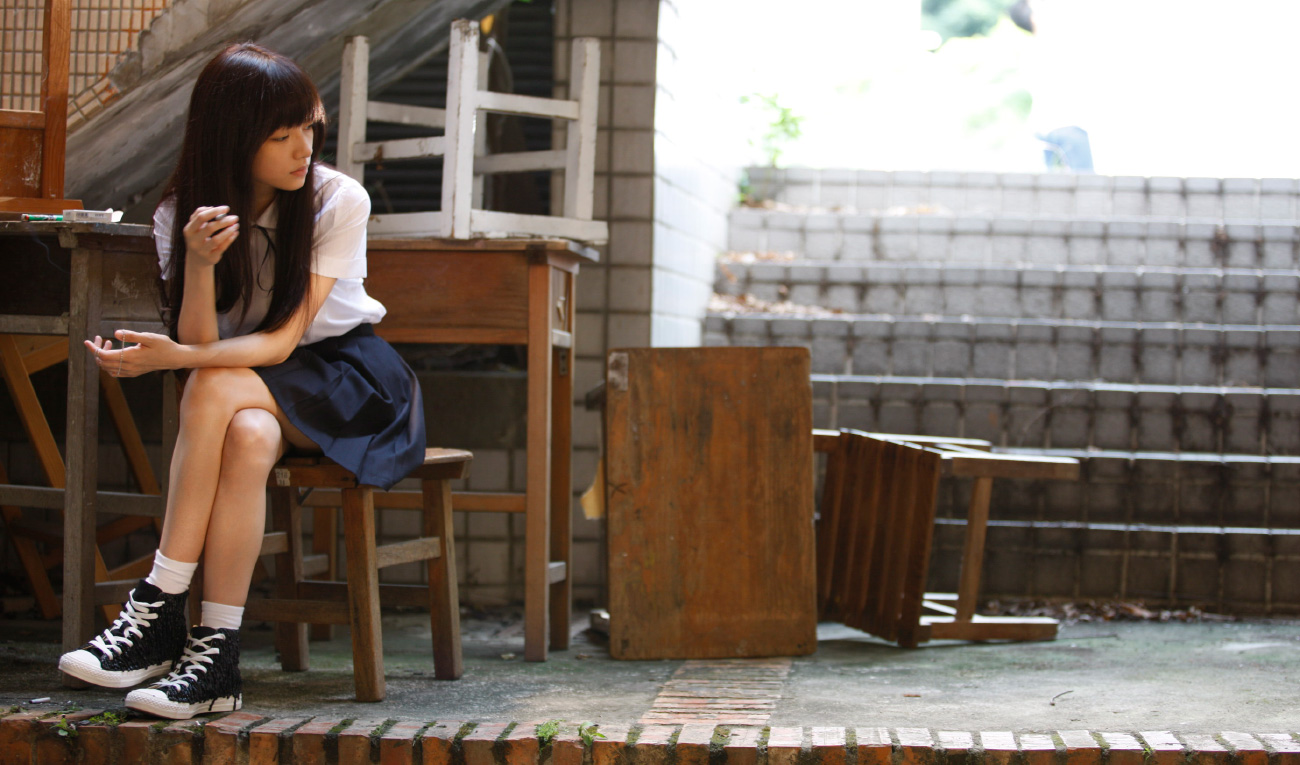 And yet despite all this, I’m willing to give it a pass. Perhaps it’s because I’ve been spoiled when it comes to other films of this variety or it could be because I was expecting it to be more of an incisive and probing an experience as I was lead to believe. But I digress, truth be told Partners in Crime is still an admirable effort in spite of its lacking thematic concentration and weak though entirely serviceable story. Its presentation mightn’t be especially flashy but that’s not to say it looks or feels boring. It might come across as a touch ordinary but there’s a sense of veracity pervading through its mostly mundane look. Aiding the film’s sense of genuineness are the performances of the young cast as well who, for the most part, put in a solid effort.

While there are better examples of mature high school films from the East Asian region, Partners in Crime is a serviceable enough experience – one that I truthfully would not mind revisiting, perhaps for a bigger rumination on why Asian high school/teenage films have a way with capturing the teenage experience. It’s not without its glaring flaws but I for one support the fact that we get a film like this at all and believe there ought to be more like this, not just within Asian regions but in Hollywood especially.