The Poet and the Boy is South Korean director Kim Yang-hee’s debut feature and is a gentle and nuanced tale of a poet in search of inspiration, which leads him into a complex relationship with a handsome teenager. Director Kim’s examination of the poet is sympathetic but also sharp, exposing that his pursuit of an ideal life and love is impossible, and his use of people for poetic fodder is selfish and destructive. It’s a story almost any writer can relate to – the feeling of having to embark on a Jack Kerouac-esque adventure or face great tragedy, to write something truly special.

In the movie, a character will utter, “Sadness is an ingredient for winning poetry”, summing up the problem for our lead, Hyun Taek-gi, (portrayed by Yang Ik-june). While he and his wife have a friendly and respectful marriage, it’s devoid of passion. Taek-gi teaches an after-school creative writing class and then meets his poetry group, and has his poems politely criticised. Every day follows the same pattern, until a new donut shop opens across the street. Taek-gi becomes addicted to the delicious donuts and fascinated with the young man working at the shop, Seyun (portrayed by Jung Ga-ram). Seyun is beautiful, but sad, serving customers without a trace of a smile. Taek-gi has found his muse, and sits in the shop for hours to watch the boy and scribble lines of poetry. 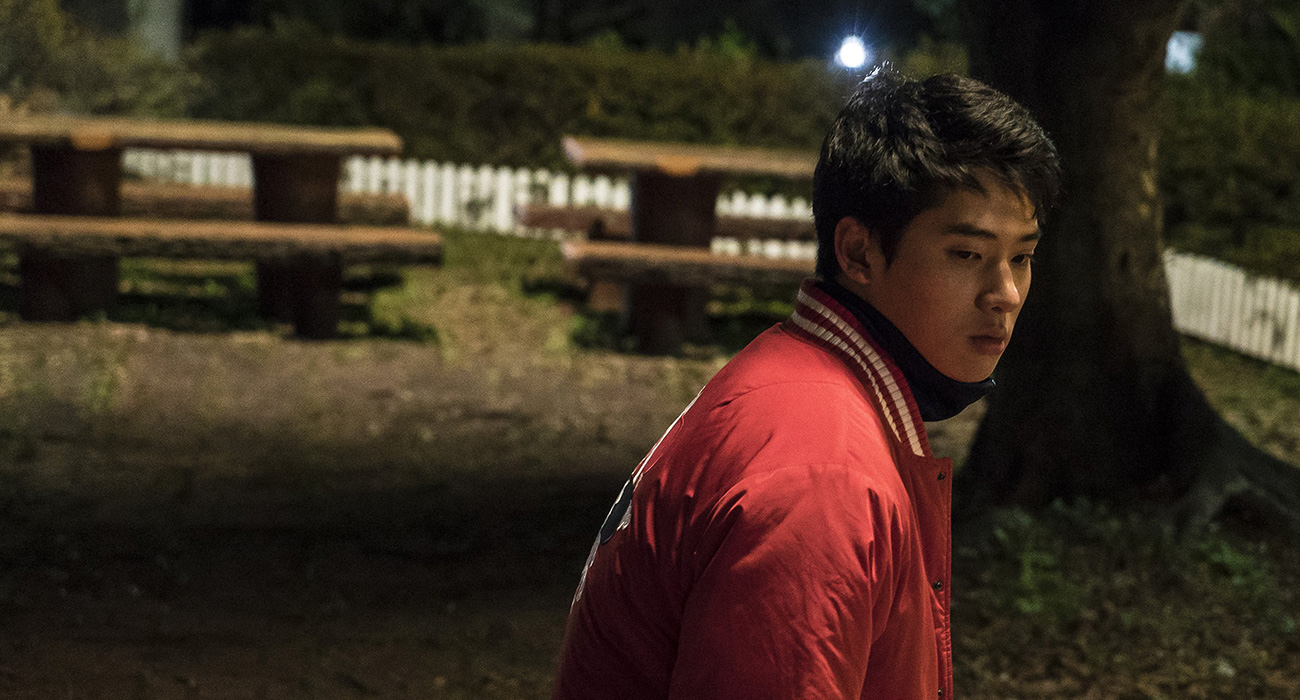 Kim depicts precarious topics with the confidence of a well-seasoned director. As Taek-gi becomes personally invested in Seyun’s difficult home life, the film never defines whether Taek-gi’s new material is inspired by a sexual awakening or Seyun’s tragic circumstances. It’s also unclear whether Seyun understands Taek-gi’s interest in him, or is so desperate for a surrogate father he overlooks the strangeness of their relationship. To clearly define their interest in each other is to dispel Kim’s key message, which is simple, but bears repeating: relationships are complicated, because we enter into them to fulfil multiple purposes, not all of which are obvious to us from the outset. The film focuses on the poet and the boy, but we also view their interaction with their families and friends, and the expectations each relationship brings. There’s an exchange in all relationships, a use we derive from every person, but when the scale is tipped too much in someone’s favour or we don’t consent to how we’re being used, that’s when the trouble begins. And that is the crux of this film’s story, executed with a steady hand, never tipping into the bellows of overblown melodrama.

The Poet and the Boy has much style as a K-drama; it’s brightly lit, competently framed and upbeat music swells over the opening credits. Its visual strength hinges on the performances from the cast, as their faces fill the frame the whole way through. Yang Ik-june and Jung Ga-ram nail their individual roles, believable every step of the way as they act callously at certain moments, but yearn for empathy in others. They succeed in giving us enough of a glimpse into their character’s desires, without articulating those desires clearly. It’s a difficult balance to strike to service director Kim’s choice to focus less on the salacious aspects of the story. Most enjoyable to watch is Jeon Hye-jin, who plays Taek-gi’s wife, as her bright performance buoys the film’s most humorous moments. 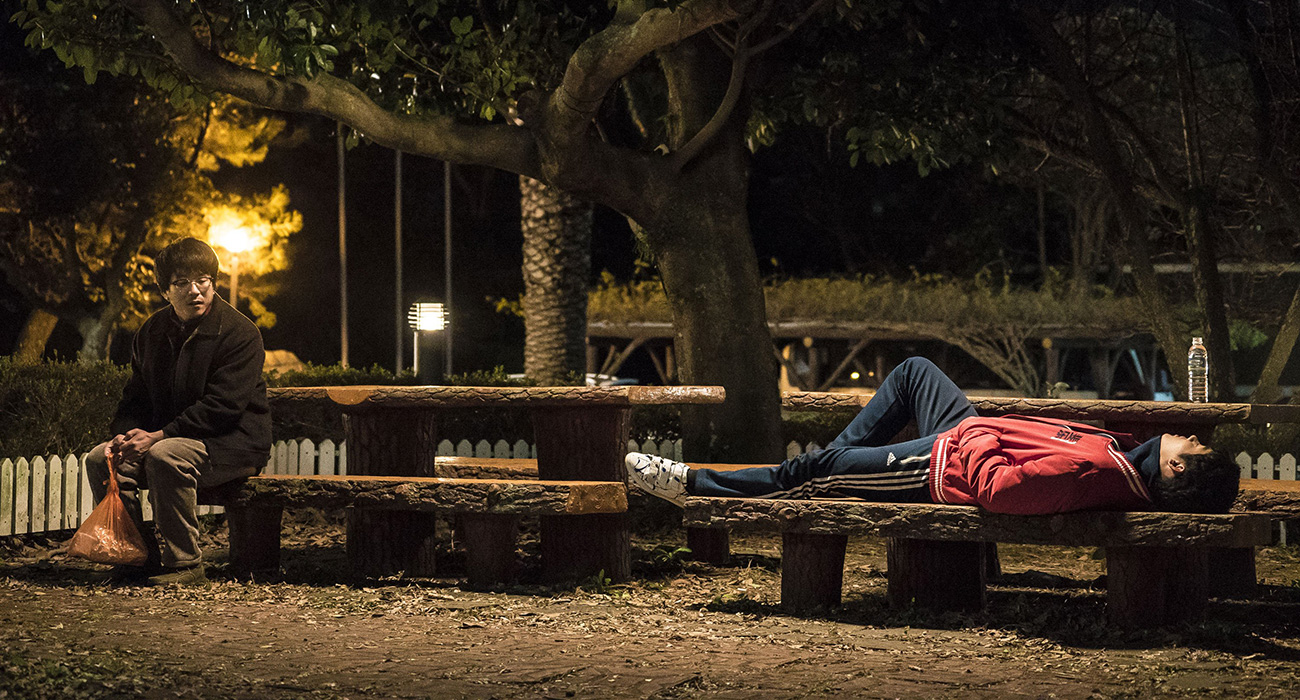 Kim brings sensitivity to a sensitive person’s life but also tells a cautionary tale to all writers; don’t complicate your lives just to find new material. Inevitably, a writer’s experiences will colour their work, but invading other people’s lives to use them for literary inspiration cheapens your connections to those people. And ultimately, you’ll be found out for your dubious intentions. Few films have truly dived into the creative writing process and shown it with all the flavours of life. Humour and heartbreak go hand-in-hand in The Poet and the Boy, which deftly shows that relationships may be our greatest artistic inspiration, but we must love people for who they are, and not for the uses we can wring from them.