SFF 2022 Review: Singing in the Wilderness

In the hazy farming village of Little Well in China’s Yunnan province, the Miao residents believe in the coexistence of three things: humans, God, and ghosts. Throughout Singing in the Wilderness, these tenets of Little Well’s society become a compelling throughline from which director Dongnan Chen paints a portrait of a culture undergoing upheaval that is at once inquisitive and detailed, yet broad and observant.

For the Miao villagers of Little Well, singing is emblematic of their identity. They sing hymns praising God at the local church, believe singing wards off the spirits of ghosts, and acknowledge they are “blessed with singing”. As a viewer, there is no denying their incredible skill despite no formal training.This unique talent also catches the eye of a county propaganda minister, who sees an opportunity in Little Well’s church choir to boost tourism and China’s broader soft power.

Soon, bus loads of tourists armed with cameras take staged photos of the choir in traditional dress. The very essence of what makes the choir is whittled away: their carefully managed social media accounts are not to mention religion; some members start to prioritise payment over passion; and their song selection changes from hymns to English-language covers. What begins as a simple cultural showcase soon morphs into a cultural takeover, with even the farming land the villagers depend on turned into housing estates by the government. 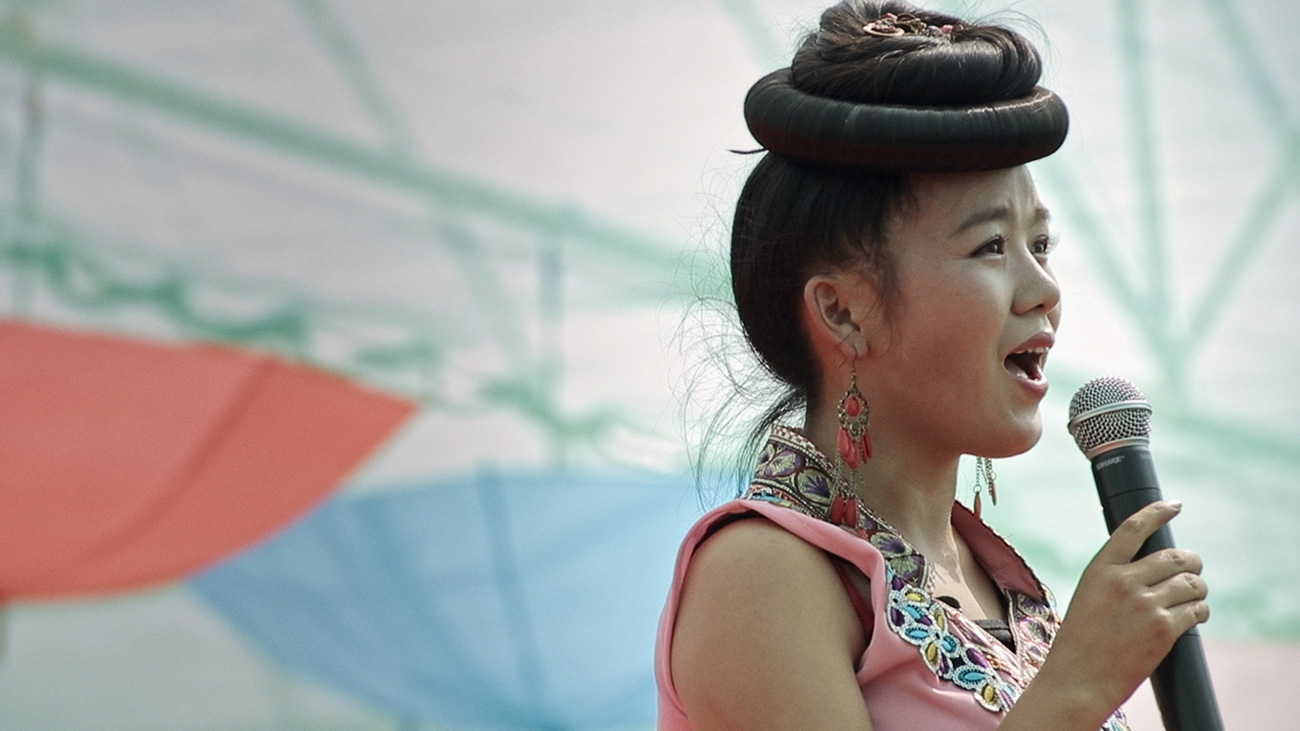 The choir’s conductor is among the most vocal of his trepidation towards these changes. Throughout the documentary, he raises concerns around the commodification of their culture, the complications of globalisation, and the weakening relationship between singing and Christian expression. While Singing in the Wilderness is passive and observational in its presentation, finer visual details and editing decisions reveal the filmmakers’ shared concerns. Cinematographer Jisong Li captures the ongoing conflict between Miao cultural preservation and erosion through juxtaposition, most evident in a series of shots capturing traditional cottage roofs reflected in the windows of the monotonous, concrete modern housing taking over the village. Parallels are also drawn visually between Miao beliefs in ghosts and the threat of modernisation and Han influence. Editors Chen and Emele Mahdavian position discussions and symbols of ghost folklore against scenes starkly showing the tumultuous changes in Little Well (“When I was younger, I was most afraid of the Han people, but now we are most afraid of being poor,” laughs one old villager).

The new sweeping changes that face the village aren’t director Chen’s only concern. She also takes time to interrogate the impact of already well-ingrained institutions too. This is apparent in the respective spotlights given to villagers Ping and Sheng. Ping is introduced as a carefree woman who wishes to escape a life of farming. When she marries into a new community, she leaves behind the choir for a new husband and village, both of whom value socialism over Christianity. Meanwhile, Little Well farmer Sheng finds himself feeling trapped and deeply unhappy in his arranged marriage, as Christianity’s forbidding of divorce and the commercialisation of the choir’s hymns shake his faith. 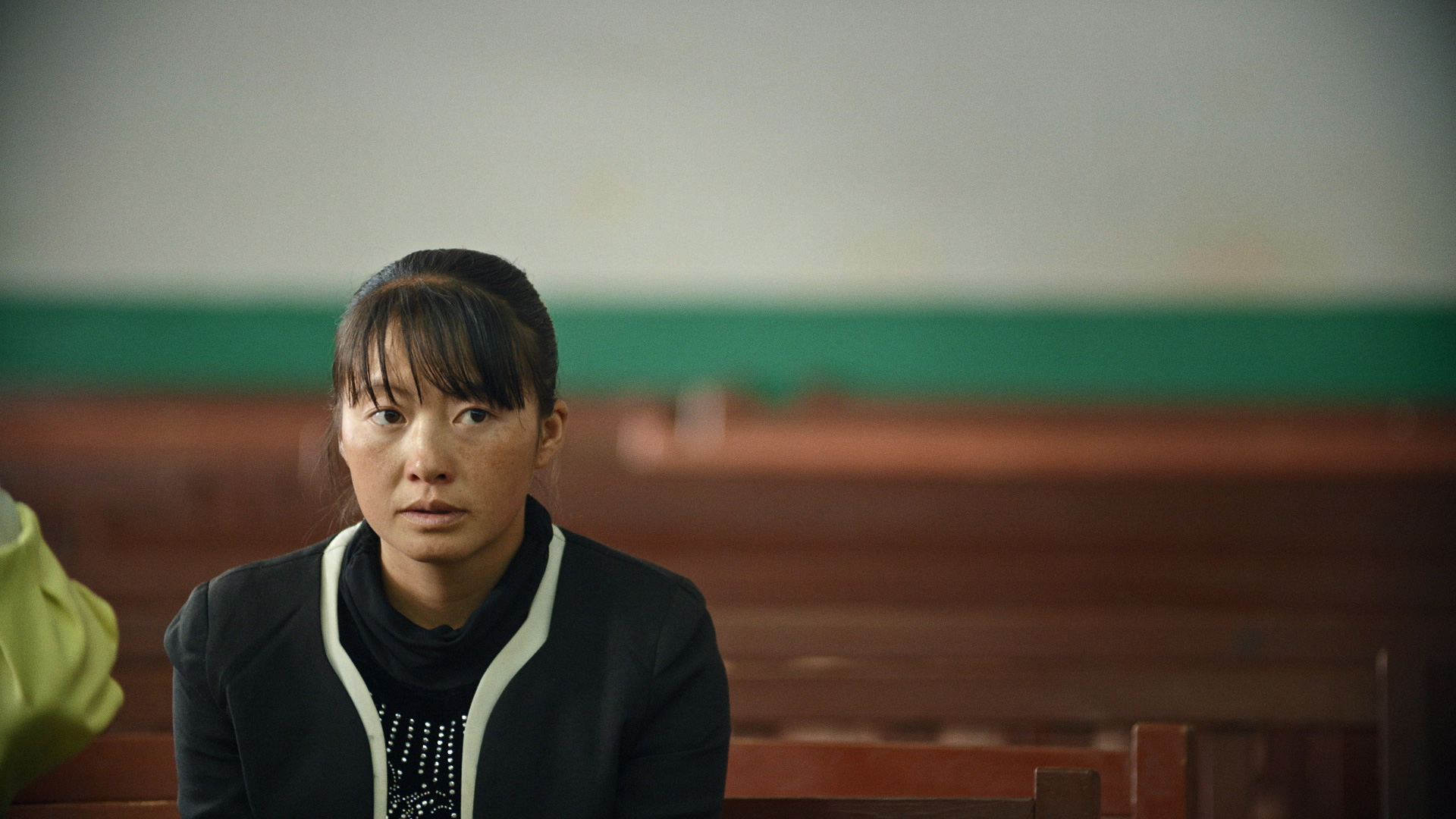 Chen’s expansive scope of inquiry and hands-off approach provides a much needed human element but also leads to an uneven structure that is difficult to follow at times. The film is firmly rooted in the present. This means much of the necessary historical context is streamlined and there is little critical engagement with past cultural transformation in Little Well, such as its conversion to Christianity. While this works to complement the naturalistic style, such a narrow focus on the present conflicts with the film’s elusive timeline. The story zips between Ping, Sheng, the village, and the choir with irregular rhythm and little indication of how much time has passed, leaving viewers scrambling to keep up with major developments that occur off-screen.

Eventually though, the film finds its footing and is able to connect its personal and community level explorations of institutional constraints and self-determination. To the predicaments arising from the intersection of these forces, the film offers no easy answers. But in simply documenting the cultural struggle of Little Well with all its complexities, it also makes its largest statement. By giving a platform for Little Well’s Miao community to represent themselves and their concerns authentically, Singing in the Wilderness is itself an important act of resistance against the further exploitation of a culture at risk of losing its unique voice.