Oh the potential that Sammo Hung’s The Bodyguard (or My Beloved Bodyguard as it’s known in other parts of the world) could have had to become an entertaining success… The Bodyguard had been listed as one of the site’s anticipated films to look out for in 2016 but after seeing the film, perhaps there’s a good reason why Hung hasn’t been behind the director’s chair in years (not since Once Upon a Time in China and America in 1997).

Hung’s film is a clumsily handled affair for the most part and though blame can also be doled in equal measure to Jiang Jun’s admittedly terrible script, Hung is just as culpable for allowing the writer’s faults to exist. And because of this, Hung’s lack of confidence with the script translates very much onto the film which is unfortunate as the ingredients for a worthwhile martial arts drama do exist somewhere within The Bodyguard. 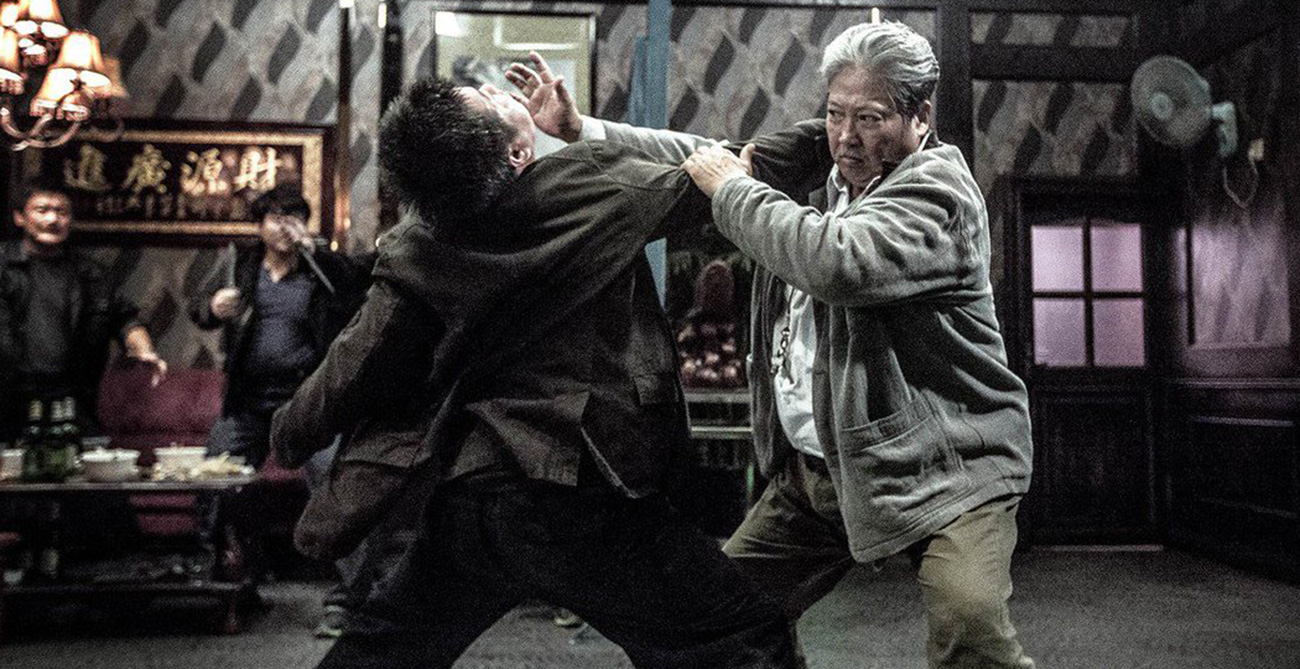 It’s the kind of story that has been told before and told well. South Korea’s The Man From Nowhere is a close and fine modern example of one such film where a recluse with a violent past is pulled back into action when the life of the child he befriends is threatened. In the case of The Bodyguard, it is Hung’s character, Ding, who is the recluse – a portly old man suffering from dementia who once served as a specialised close combat officer for the Central Security Bureau. The formula hasn’t failed many other films that have followed this path to varying levels of success so where does Hung’s The Bodyguard go wrong?

In telling this story, The Bodyguard often loses sight of its singular purpose – to simply tell the story of an old man and his fight for the young girl. For whatever reason, Jiang’s script is overstuffed with needless exposition and subplots that do nothing but distract the audience from what’s really happening. The dementia that Ding suffers from, for example, could have been excised completely — it never affects the main story of the film and only exists as a storytelling tool to draw audience sympathy. Other subplots involving Ding’s family, the Russian and Chinese mobs and his romance with a neighbouring woman also do extremely little to service the character or the plot. 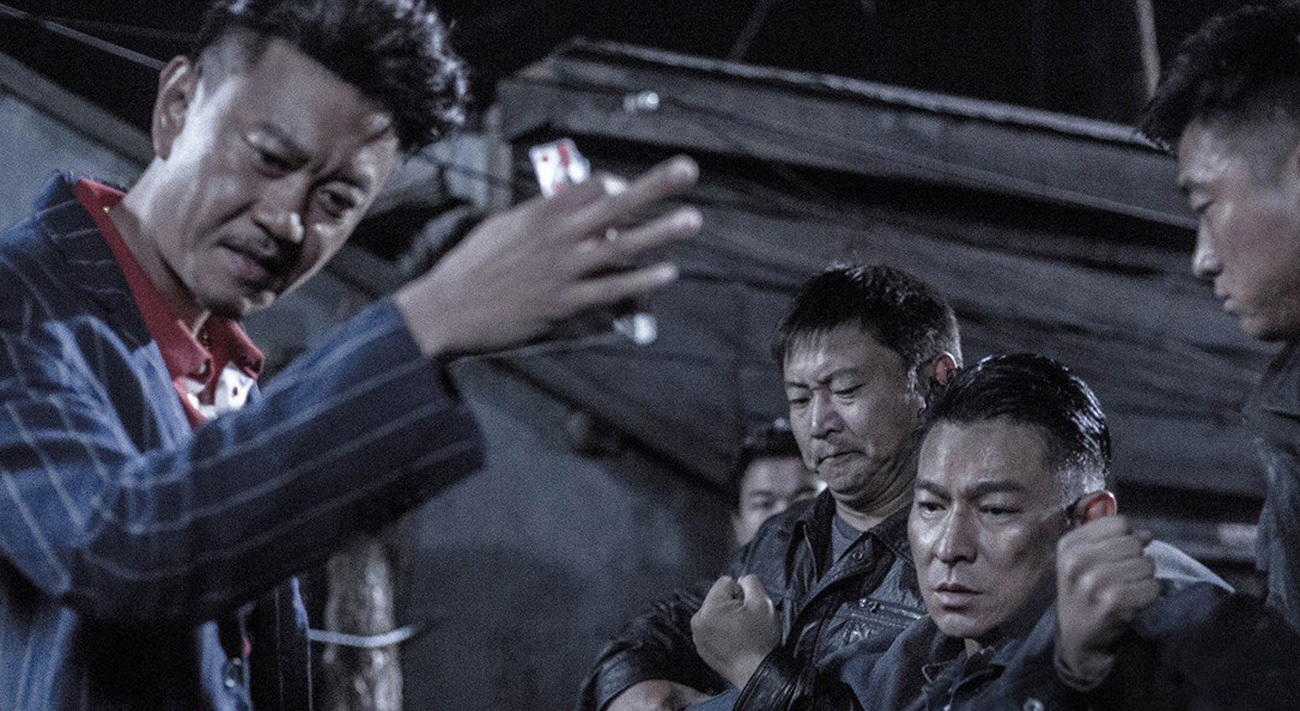 Tonal inconsistencies are also abundant in the film as The Bodyguard veers from comedy to drama to violence, all within mere minutes. The opening of the film is a perfect example this: the audience witnesses a violent attack by Chinese gangsters against rival Russians that’s witnessed by Ding soon followed by Ding’s dementia drama (try saying THAT quickly over and over!) which is followed by a cutesy piece of narrated animation explaining part of Ding’s past (the narration itself appears intermittently throughout the film and becomes increasingly condescending towards the audience). Unlike SPL 2: A Time for Consequences where it’s very silly moments of comedy never take away from the ongoing action (and in fact feel justified within the framework of that film), The Bodyguard’s inconsistent shifts in tone across the film is all too jarring to take in at once.

If The Bodyguard fails as a story, how then does it perform as a martial arts picture? Though Hung is famous for defying expectations, his old age has gotten the best of him and ultimately affects his performance as a martial artist. Though we do see him move around and break bones in the film, it’s very limited in supply and of the fights we do get, from a technical standpoint, it’s unimpressive. 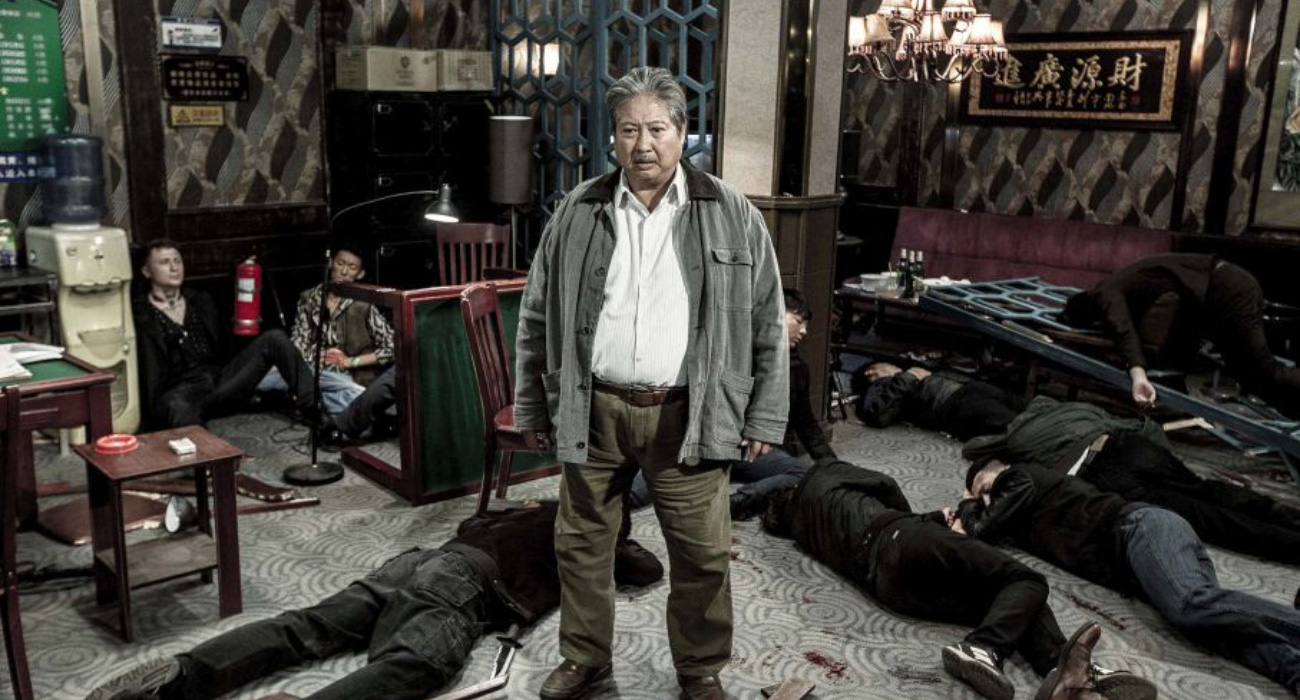 To mask the fact that Sammo Hung isn’t as spritely as he once was, action is cut quickly to suggest that his character is moving at a quicker pace than everyone else. Numerous close-ups of Hung’s limbs as they punch and kick their way around baddies also mask the fact that his range of motion doesn’t extend as far as it could. This all results in some frustratingly shot action scenes which ultimately need to rely heavily on excessive bone breaking just to keep interest in these scenes going.

A poor script and unconfident direction make The Bodyguard one of the biggest disappointments of the year so far; failing both as a drama about an old man and his friendship with a young girl as well as a martial arts film. It’s sad to see Sammo Hung no longer as agile or mobile as he once was but such is the way of the action hero. But if, like Jackie Chan, Hung wishes to continue down a more dramatic acting path however, I’m all for it (I just hope it’s for the right script).