Though its marketing would have you believe that Chongqing Hot Pot is a heist film, it really isn’t. A heist does happen yet to elaborate and say any more than that might be giving away one of the big twists in Yang Qing’s new film; a film that emerges as one of the year’s biggest surprises. Chongqing Hot Pot stars Chen Kun (Mojin: The Lost Legend), Bai Baihe (Monster Hunt, A Wedding Invitation), Qin Hao (Red Amnesia) and Yu Entai (An Accidental Shot of Love) with action primarily revolving around a very unique location – an underground network of old bomb shelters that have since been transformed into underground hot pot restaurants. It’s a fresh take on the genre that isn’t without its faults but the charm of its core cast and its sense of humour help to maintain a very steady momentum and keep the film remaining largely enjoyable.

Opening on a bank heist reminiscent of the cold open from Christopher Nolan’s The Dark Knight, Chongqing Hot Pot quickly backtracks to introduce us to three friends who run one of the many hot pot businesses in Chongqing. Their business is failing and they’re doing as much as they can to try and keep the business afloat – that includes borrowing money from gangsters and expanding their underground hot pot restaurant by doing their own illegal excavations. The latter eventually leads to an accidental excavation into a bank vault loaded with cash. Upon deciding what they want to do with that money, the three pals learn that a former high school classmate of theirs works for the bank and is miserable from it. 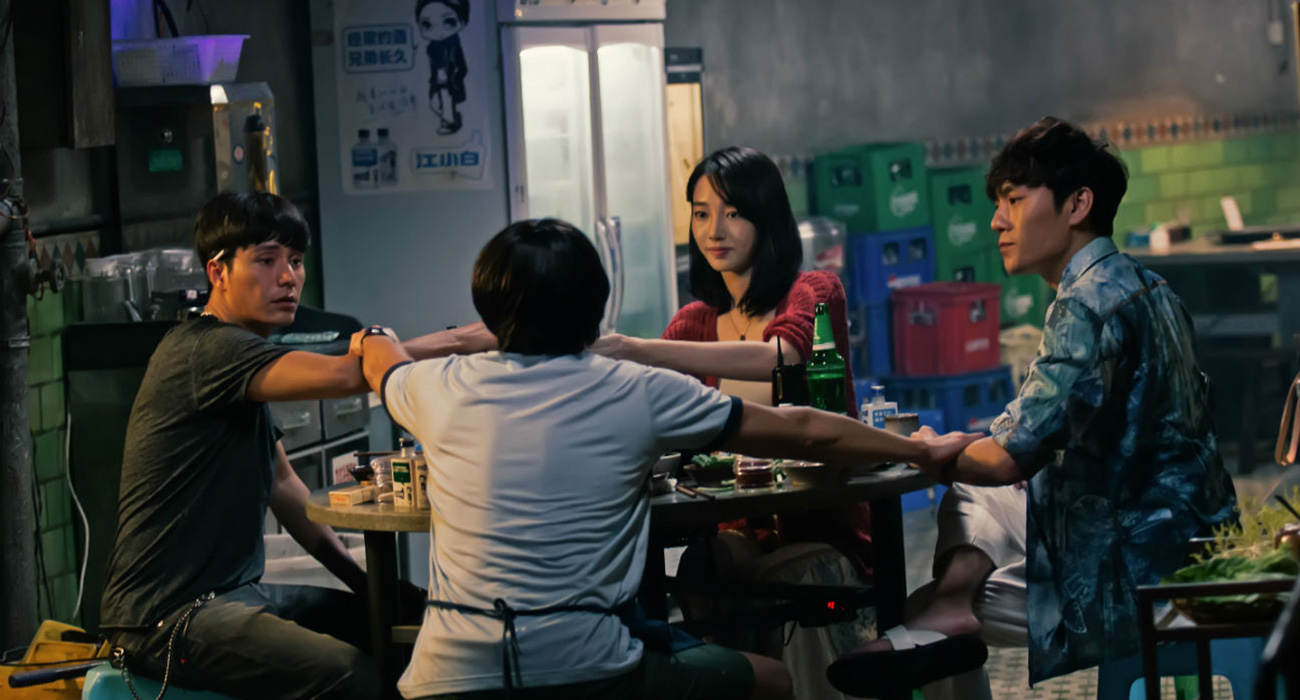 The narrative itself is fun and twisty enough to keep things afloat though some may argue that it’s a bit inconsistent with how it merges comedy and violence. I personally think it’s completely warranted within the context of the film and feels strongly reminiscent of films like South Korea’s A Hard Day – tense, funny and a somewhat fresh play on genre. In fact, the execution of Chongqing Hot Pot feels more in line with the caveat of dark humoured yet totally violent Korean films Asian film goers are used to seeing than any commercial Chinese film in recent memory. There’s a brawl in the underground hot pot restaurant which feels like an homage to Oldboy’s famous hallway fight and a comedic moment with a butcher knife that’s reminiscent of a similar gag in the ultraviolent I Saw the Devil. All this is to say that the direction of Chongqing Hot Pot makes it feel unique and separate it from what we’ve been seeing recently from mainstream Chinese films and for that it scores extra points.

That said, Chongqing Hot Pot does, however, tend to veer a bit too heavily on overwrought sentimentality on more than one occasion by working the audience with flashbacks of happier times and friendship. In some ways it’s needed in order to establish the camaraderie of the three friends; they start off as losers and the failure of their business puts a strain on their friendship. The events that ensue throughout the film essentially test their loyalty to each other and their business and bring out the hero in each of them (even if their heroics are achieved in the most ill-thought out manner). For this to work, you have to have a solid cast and Yang has just that with his three leading men. And in any other film, Bai Baihe’s character would have been lost in the fold, but her character too is given enough emphasis for the audience to care about. 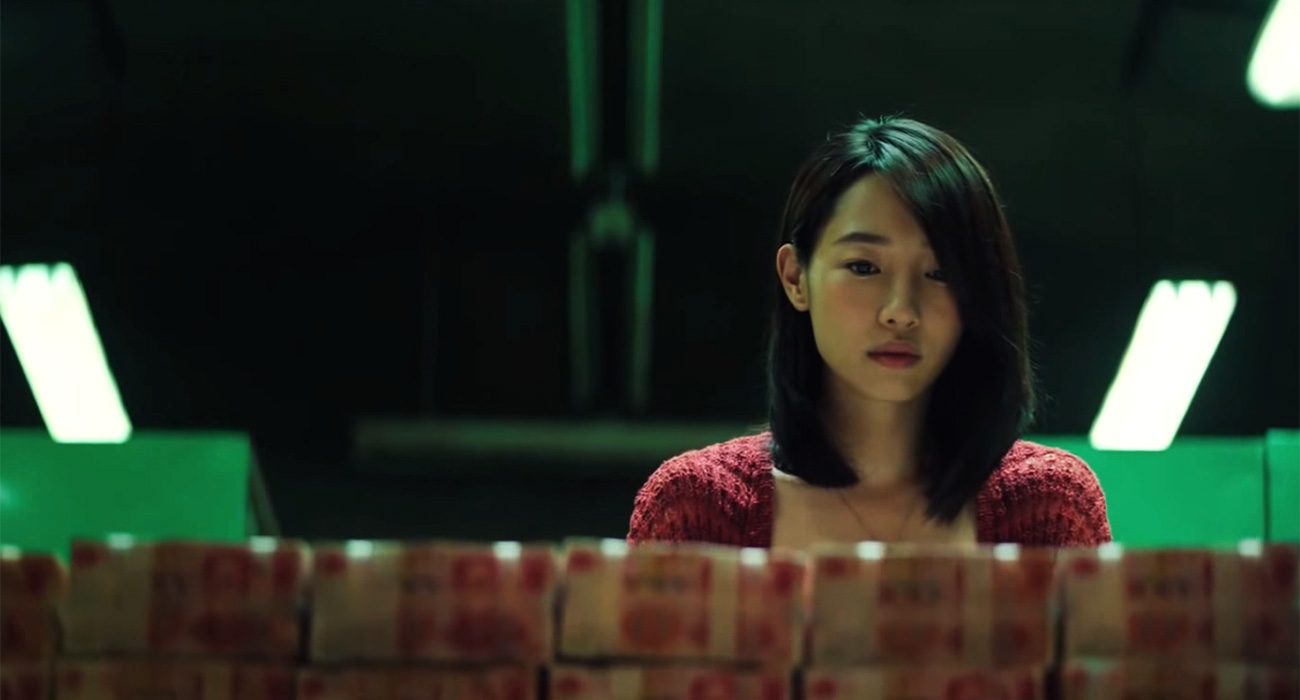 So instead of looking at Chongqing Hot Pot as a heist film or a crime film, look at it more from the perspective of a character-driven ensemble comedy about three losers and the girl that gets swept up in their shenanigans; one that just so happens to take place within the framework of a crime film. And from that perspective, I feel like it’s a refreshingly fun experience and is likely to be one of the most memorable pieces of entertainment I’m going to get in a cinema this year. Give it a chance and you might find yourself as equally surprised as I was.