Much like his last successful historical drama, The Throne, director Lee Joon-ik shows brings yet another exploration of Korean history in his new film Dongju: The Portrait of a Poet. Touching on a dark part of the country’s history which has been frequently visited in the past couple of years — the Japanese colonial ruling era — Lee Jun-Ik and screenwriter, Shin Yeon-shick avoid politicising the narrative and instead establish that “this is” what happened to this poet during that colonial era.

Actor Kang Ha-neul stars as the titular poet who, in the opening of the film is interrogated by a Japanese military officer played by Japanese-Korean actor, Kim In-woo. Dongju: The Portrait of a Poet proceeds to flash back and forth from Dong-ju’s days in school to his interrogation which is brought on by his relationship with his cousin/best friend Mong-gyu (Park Jung-min). The film is presented in black and white but differentiation between past and present is easily distinguishable as an interrogation question in the present would lead to a flashback from the past. 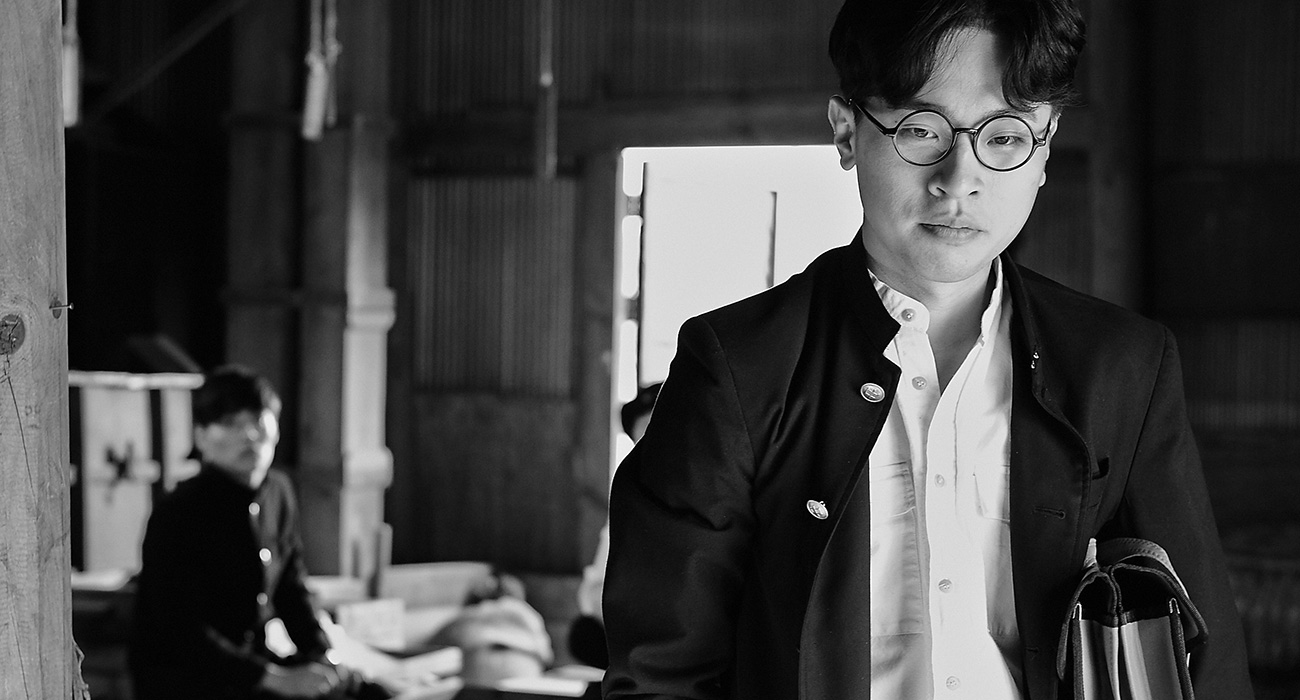 Given the film’s title, it’s easy to assume that Dong-ju is the focus of the story yet the film is just as much about Mong-gyu as it is about the poet. Instrumental to Dong-ju’s development is Mong-gyu and in the film we watch their friendship change over time as both individuals forge different yet parallel paths while living under Japanese rule. Dong-ju becomes the quiet and studious type, continuously writing his unpublished poems. Mong-gyu, who is known for writing literature essays, sings praises of Dong-ju’s poetry but begins to view literature as a powerless thing that won’t regain Korea’s independence. Mong-gyu begins to discover ways to weaken Japan’s ruling and its in Mong-Gyu’s words, beliefs and actions that Dong-ju’s identity is shaped in this film. Korean identity therefore becomes prominent in the film and is established through scenes such as Dong-ju’s rejection of a Japanese name and Mong-gyu’s infiltration of the Japanese military.

Knowledge of Dong-ju or this dark period in Korean history won’t be necessary as the film does a thorough job of explaining everything along the way, though Dongju: The Portrait of a Poet‘s impact will no doubt have a different impact on Korean nationals than it would with foreigners. As a non-Korean, what’s told in the film stayed with me days after, especially once I began associating Dong-ju’s actual poems to the events that were told in Lee’s film.

Being somewhat familiar with Dong-Ju’s poetry, it was nice to hear the voice-over to some of Dong-ju’s poems during the film. The voice-overs aren’t overpowering to the film and help to create an an instant connection between his words and the scene presented. Having the film shot in black and white was an interesting choice too as it does lend a sense of realism to the performances and to the re-creation of the time period. 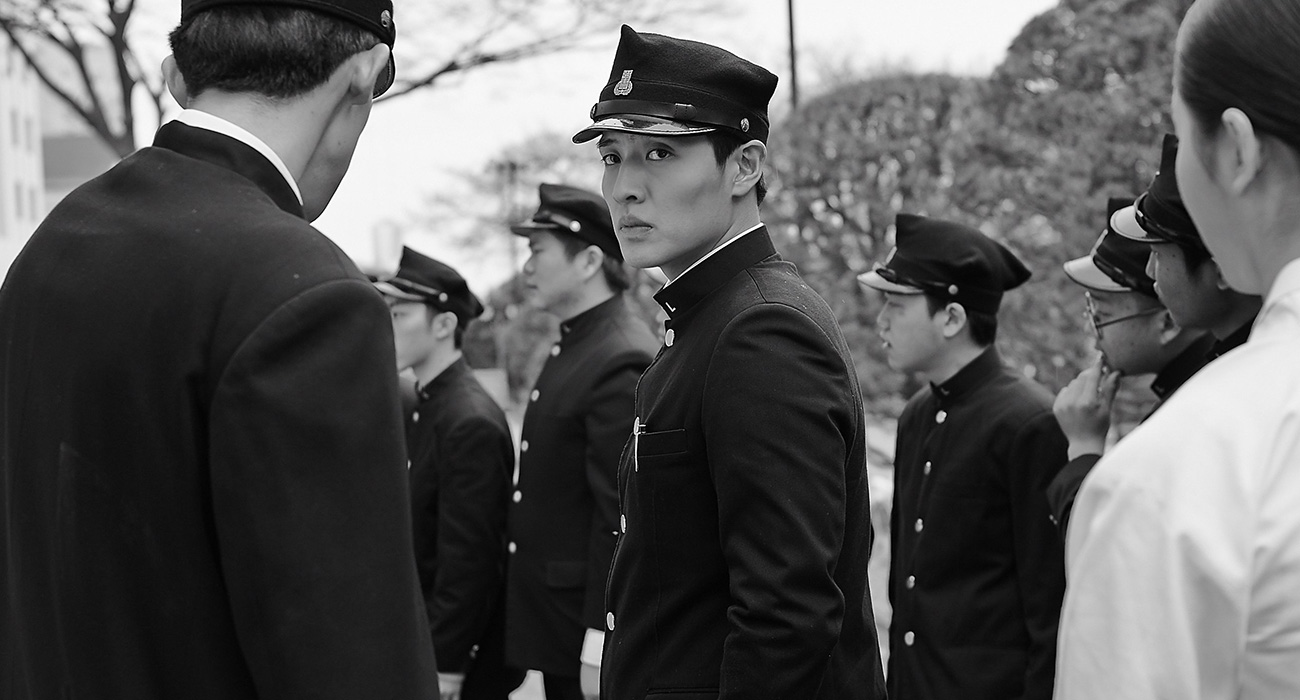 The casting of Kang Ha-neul, according to director Lee, was mostly due to his similar appearance to the poet and the sound of his voice. His performance in the film is impressive and though the actor hasn’t been in many projects that have this demanding level of emotion from the actor, it is refreshing to see he is capable of taking on such a role. Kang and Park play off one another well, exuding an easy chemistry as friends on screen. Other characters however don’t get as much attention as the ones Kang and Park play, though this may be due to the amount of available historical accounts and the truancy behind them.

Dongju: The Portrait of a Poet is a poignant film and Lee Joon-ik does a tremendous job in highlighting the uniqueness of Dong-ju’s character while he lived his whole life under Japan’s rule — a non-violent young poet who was resistant to the ruling taking over his life. Perhaps what resonates most in the film is that both Dong-ju and Mong-gyu felt ashamed of their actions. Dong-ju felt ashamed because he felt he didn’t do enough to incite change like Mong-gyu while Mong-gyu felt ashamed that his radical approach caused too many lives to become lost. Dongju: The Portrait of a Poet shows the importance of identity (individual and cultural) and the tragic conclusion of the film makes it all the more heartbreaking.