America Town – it’s a very apt title for the setting of this film: a ramshackled shanty town somewhere in South Korea during a time ruled by the dictator Park Chung-hee who is pushing his country from a peasant economy into economic boom. America Town is also a generic name for entertainment towns set up in close proximity to the many US army bases dotted around the country. Built for soldiers, these locales are pleasure domes consisting of bars and dance halls but for the Koreans they are places of abject misery, cohesion and violence. Comfort women make up the majority of residents in these areas with the rest being those who control or support the flourishing sex trade or ply the clients with drinks. There are not many ways to earn the elusive American dollar but in America Town it is a bottomless pit of opportunity.

This was, and in some cases may still be, state-sanctioned prostitution. The government would declare these women as South Korean ‘patriots’ as they worked to earn good, hard ‘yanky’ dollars. However to protect their brand, the officials in charge enforce very strict health regulations. Twice weekly check ups were necessary for all working girls and if they failed they were decommissioned. Of course catching a disease and not being able to work is the equivalent of financial disaster for both girl and pimp. There are all sorts of corruption and rorting of the health check system in order to keep the girls working.

“It comes from the soldiers, why don’t they test them too?” is a common complaint from the women. So what seems good on paper actually doesn’t eliminate venereal disease at all. But the ultimate threat is being sent to the ‘monkey house’ and what this exactly is remains hidden until the end of the film (it’s a heartbreaking moment). 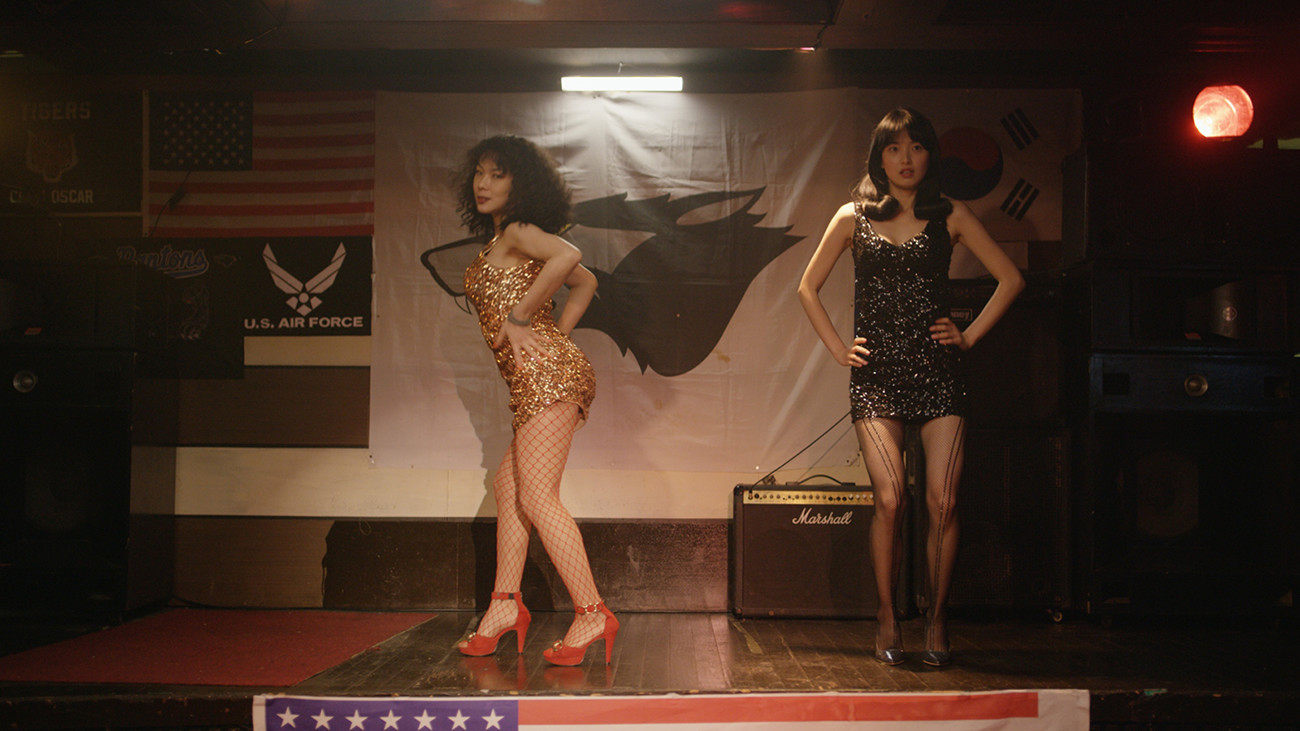 We are introduced and led through this town and its situations by the pubescent Sang-gook (Kim Dan-yul), the son of the town’s photographer. With no mother and a father who is preoccupied by the latest madam, he takes on a lot of the duties of the business. Photographing GI’s with their latest ‘love’ and developing and printing the results is his mainstay but a lucrative sideline he has developed is selling stolen shots of semi nude ladies to the town’s teenage boys. This is a coming-of-age film but he is a loner and there are no happy endings.

His father becomes enraged when he discovers his son has been printing photos on the side but they are not the nude photos that upset him so much but ones of his young son and absent mother. It is a sad moment and the boy is kicked out of home. In the middle of winter with nowhere to go he is discovered by Young-lim (Lim Chae-young), a dancer he photographed the day before. In the studio, they shared a moment whilst he composed and shot her ID photo. So when she finds him huddled on the street, she takes pity and gives him shelter from the snow. One thing leads to another and she becomes his first.

Coming off the back of A Korean in Paris (2015) director Jeon Soo-il is building on his themes of loneliness, isolation and alienation for his main charecters and although this one is set in Korea, both are men in strange and desperate lands cum red light districts searching for their love/lover. Director Jeon is deft in the subtle reveal and the tying of plot lines together. Sang-gook’s coming-of-age for instance is a series of signs to let the audience know what has happened: starting from the beautifully shot photographic studio scenes with the young photographer sculpting the beautiful Young-lim into the perfect portrait shot, through to the chance meeting and ending the morning after. There is no love scene per se, but we what do witness is love blooming in a desperate town. 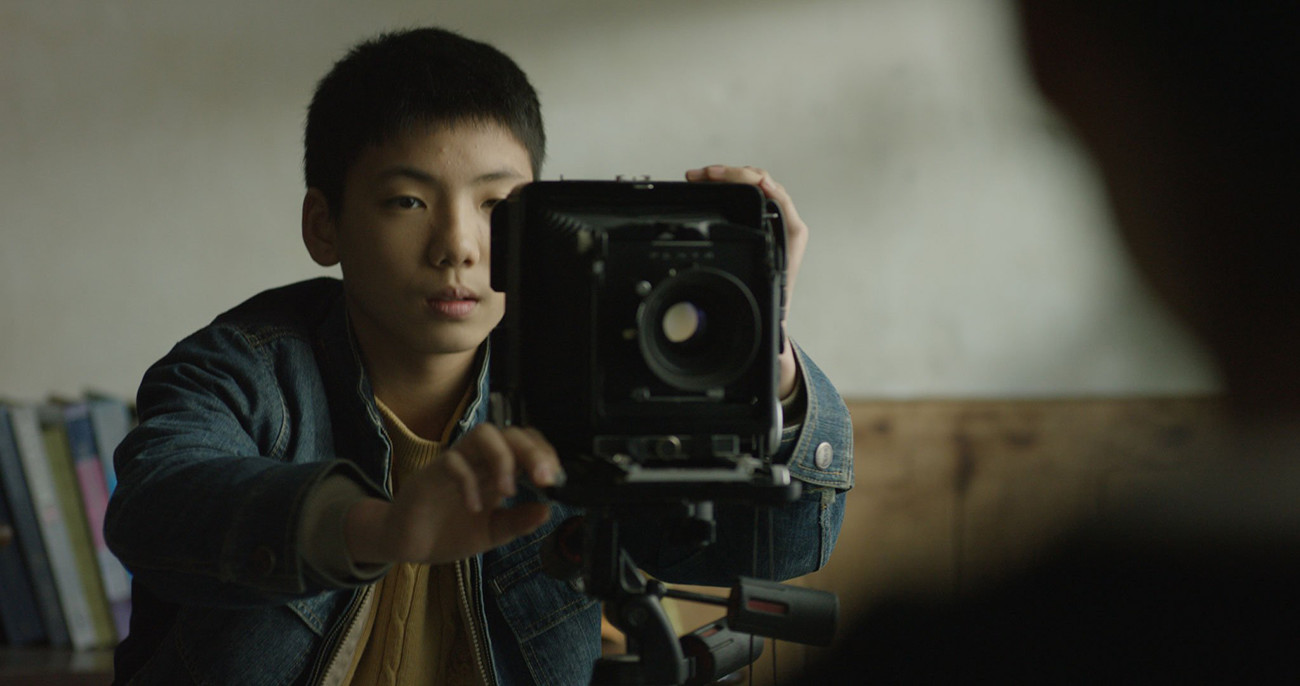 Young-lim gives Sang-gook more than just his first experience. This is a bitter sweet collision of the VD sub plot with the young protagonist. Ultimately what was his lucky day/night causes them both trouble but for her it is a whole lot worse. Now we experience her horror first hand. Rape, abuse and violence then detention and eventually quarantine — she won’t be returning to her family, no matter how dysfunctional they were.

Both actors give strong performances especially the teenage Kim Dan-yul who portrays the street savvy of a lad growing up in a brothel, the vulnerability of a boy with no mum and the intensity of first love. Lim Chae-young is also a great match and holds her ground being a relative new comer by comparison. Their casting and performances no doubt are testament to Jeon’s ten-plus films he has under his belt and a nod to the accolades he has earned in the past and will continue to earn in the future.

There is nothing glamorous about America Town; there is no innocence to this coming-of-age and there are no happy endings or easy ways out. America Town is down and gritty, a very realistic portrayal of the not so proud aspect of South Korea’s recent history and its partnership with the USA.