A Quiet Dream first premiered at the Busan Film Festival in late 2016 and it is a gem. The film is probably best enjoyed by aficionados of Korean cinema — those familiar with directors and actors both of the mainstream and indie scene — but non hardcore K-cinephiles will likely find something appealing about it.

The film focuses on the lives of a group of friends living in a poorer suburb in Seoul. The story largely pivots around the single character of Ye-ri (Han Ye-ri), a young woman raised in Yanbian, China who came to Seoul in her teens to reunite with her father. After her mother dies from liver cancer and her father becomes paralysed from the waist down, she becomes his primary carer and runs a bar in a street tent outside her apartment building. Her existence is mundane, bogged down by her conflict of duty vs burden in caring for her father. The dreariness of her life is lifted only by her friends and her trips to the Korean Film Archive to watch free world cinema. Actress Han Ye-ri brings both charm and a world-weary maturity that makes it hard to imagine the role with another actress, or rather, the film to work without her sublime performance. 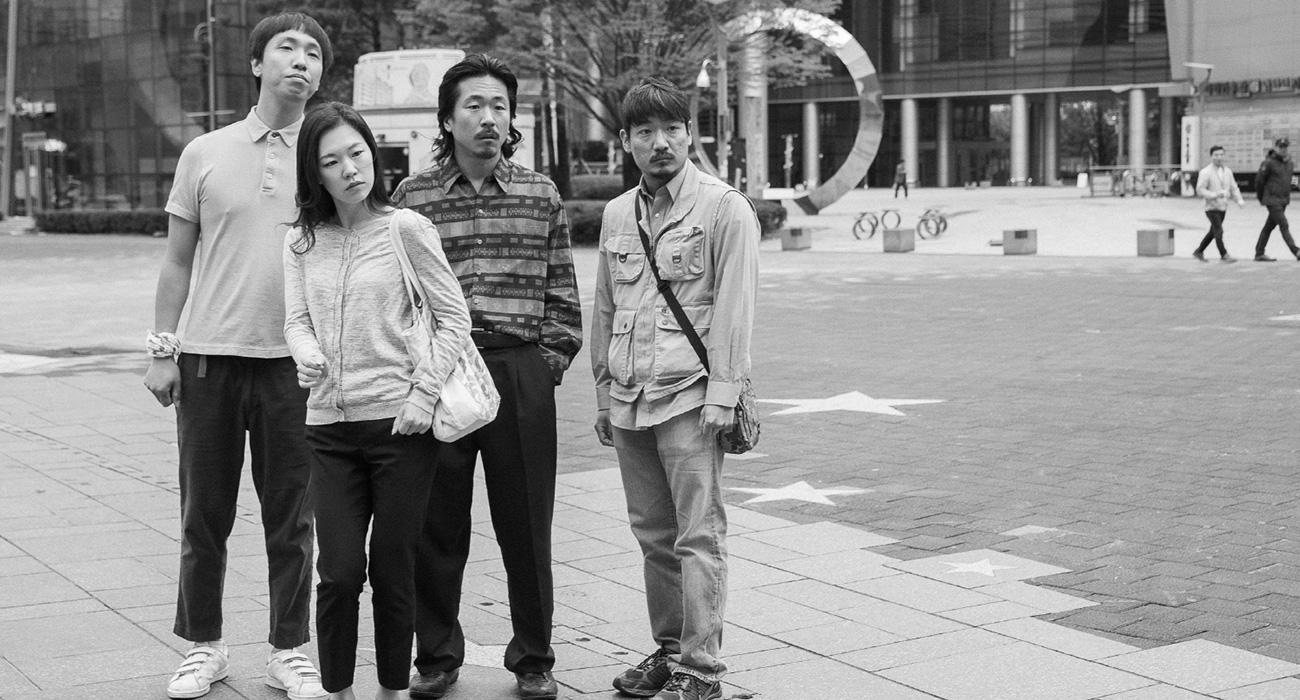 This group of friends include ‘The Three Idiots’— Jung-bum (Park Jung-bum), a former North Korean defector now dealing with an unscrupulous boss, Jong-bin (Yoon Jong-bin), the gang’s epileptic, simple but good-natured landlord and Ik -june (Yang Ik-june), a gang member who positions himself as the leader of the trio. Tomboy Joo-young (Lee Joo-young) rounds out the cast, hovering outside the little circle of friends. All of the characters hold some form of romantic affection for Ye-ri, but it is only Joo-young who makes a genuine move on Ye-ri, who politely rebuffs her.

Director Zhang Lu also examines the displacement of migrant characters through both Ye-ri and Jung-bum, both of whom struggle in their own ways. Jung-bum, who only arrived in Seoul from the North five years ago, still holds on to his past and a girl he left behind. His own unfortunate circumstance in the South, where he is fired and not given the six months of wages he is owed, also leads him to wonder if his life in the North was better. Ye-ri’s struggle is more subtle — she takes small pleasure in the eccentricities of her friends and watching arthouse films at the Korean Film Archive, but caring for her father weighs on her and she seems much older than she is. Although she arrived in Seoul over ten years ago, she perhaps does wonder of another life sometimes when she recites a famous poem from Tang Dynasty poet Li Bai that deals with homesickness.

A Quiet Dream film is a social drama, melancholic due to the circumstances of its characters and its tone, but never allows itself to wallow in self-pity for too long. It chooses to balance the mundane lives of the characters with the kind of whimsical, offbeat humour that would not feel out of place in a Jarmusch film. 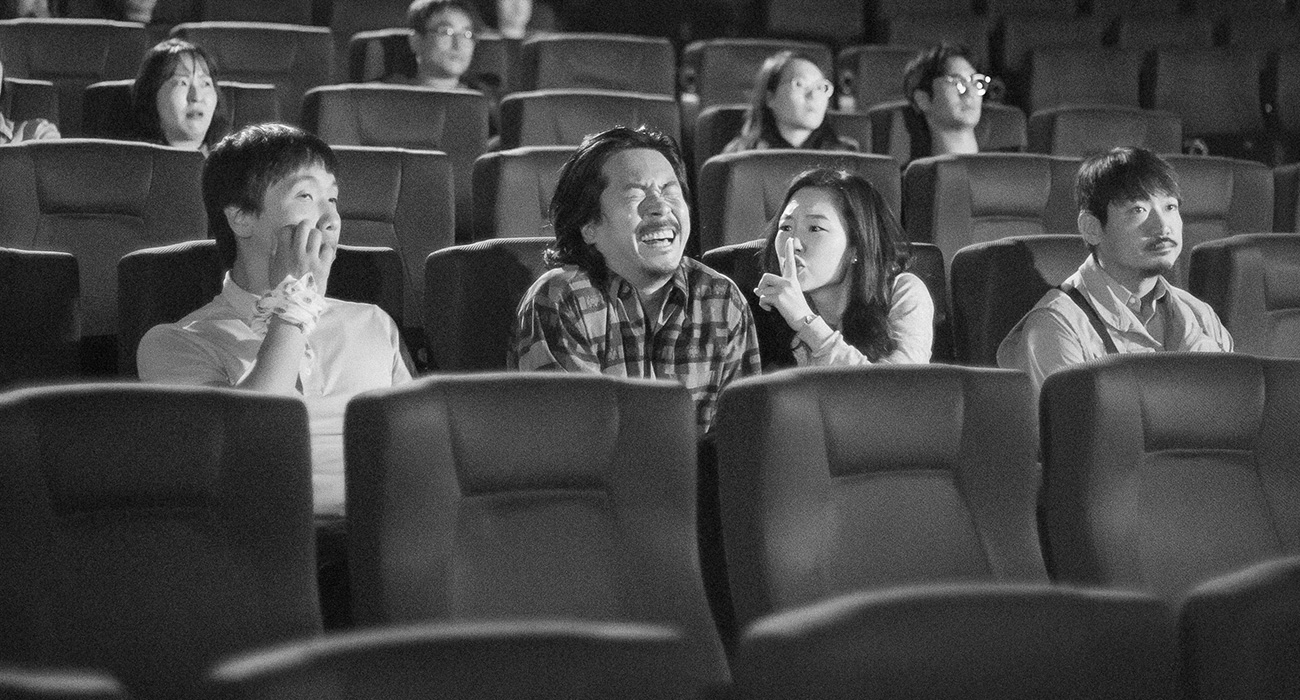 Themes of dreams versus reality also permeate the film, as A Quiet Dream hovers between surreal vignettes and wry, realistic social observations from the unsung members of Seoul’s migrant community. It suggests to its audience that perhaps everything we have witnessed is but a dream — further reinforced by the film’s original title (春梦) which translates literally to ‘spring dream’ but is actually often used to mean a short-lived illusion that vanishes without a trace.

The film’s dreams versus reality theme is again emphasised through its rich use of black-and-white cinematography. Director of Photography Cho Young-jik’s skill in capturing the quiet and beautiful moments of the characters is matched by his use of the camera to frame comedy. The film boasts some some seriously funny moments that use the panning of a camera as a visual device to frame a gag.

However, Zhang takes the dreams and reality motif a little too far when he takes the film into colour in its final five minutes and introduces a jarring plot element. He doesn’t allow the visual device of transitioning into colour to really work over the narrative enough to conclude the film in a satisfactory manner. It leaves the film concluding in an abrupt manner that feels like he struggled to come up with an appropriate way to tie up the film. 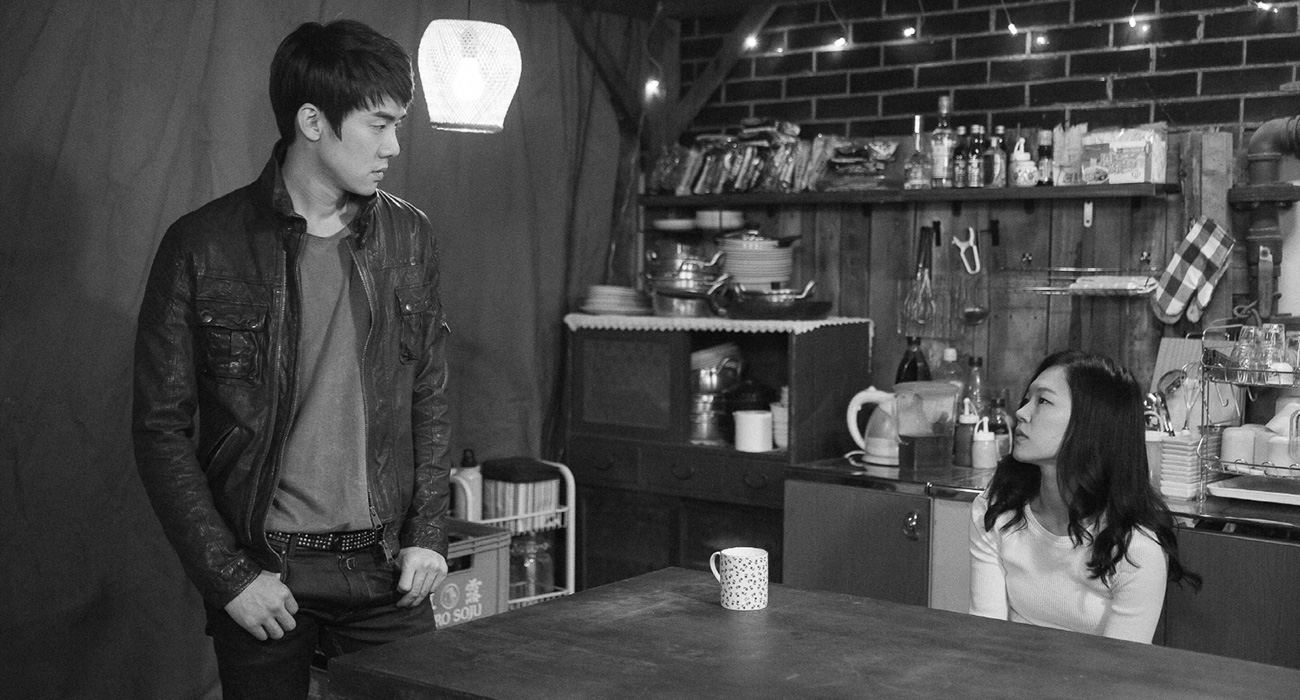 A Quiet Dream also features cameos from popular Hallyu wave actress and beauty Shin Min-ah and Yoo Yeon-seok whose previous films have included The Beauty Inside and The Last Princess (western audiences will perhaps recognise him as the younger version of the Yoo Ji-tae character in Oldboy). The three actors in the leading male roles are also well-known actor-directors in the Korean cinema circuit, but may be unfamiliar to most world cinema audiences. These little bits of trivia don’t necessarily add anything to the narrative, but are certainly fun bits of info that heighten the enjoyment of the film.

A handsomely made film about marginalised members of society, A Quiet Dream is told in a way that is unique even in Korean cinema’s diverse and exciting landscape.