South Korea is known for its advanced technology, lightning fast internet, the phenomenon of K-Pop and a pretty amazing film industry that consistently punches above its weight. It has transitioned from a closed shop peasant society pre-civil war to a country that has become an economic power in Asia. exporting to and influencing the world. In short, it’s been an economic miracle for the country.

But what is not really known is that South Korea as a democracy is still in its infancy, only making the move from a military dictatorship during the 1980s. It’s a country that has grown up fast and along that way, some things that we in the West take for granted are still in transition. Another little known fact is that despite the sophistication of their film industry and the huge popularity of their TV dramas, their documentary industry is also fairy young, only really starting to find its feet and express itself in the last decade or so. 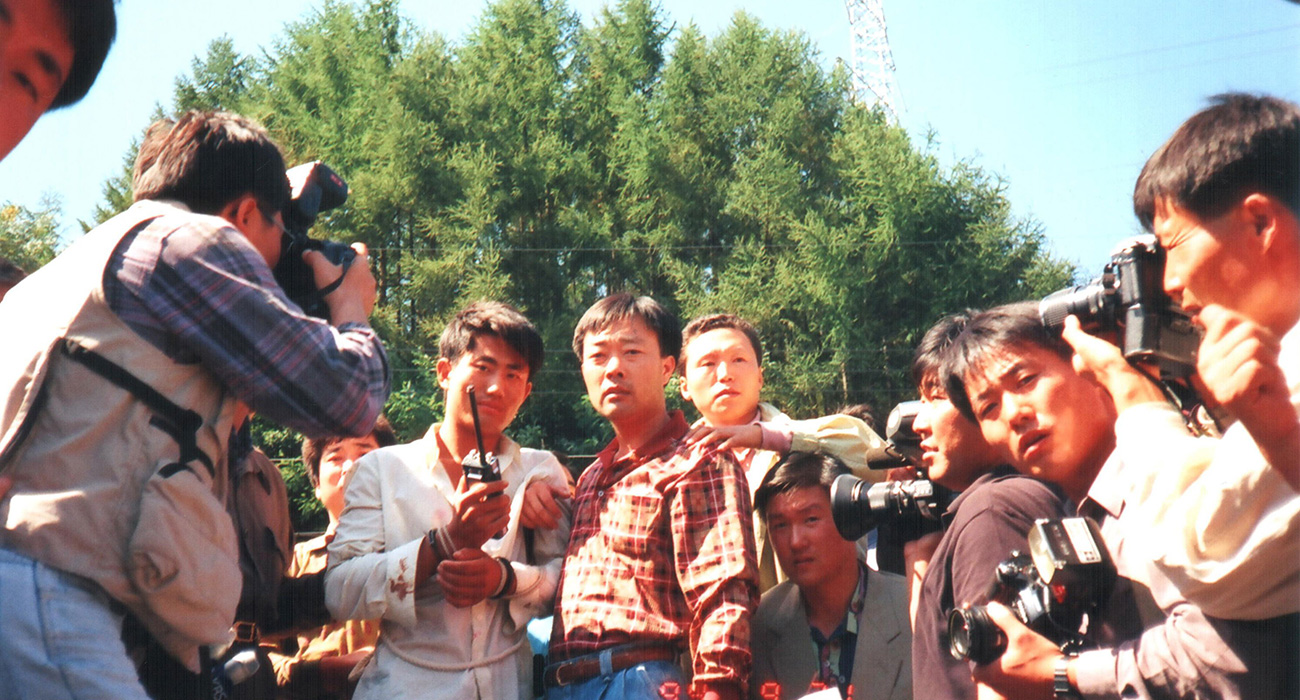 Non Fiction Diary is a raw examination of some aspects of this transition of society and it is a bold statement in documentary both stylistically and in content. The film is fundamentally an exploration of the death sentence in Korean law but its method of exploration gives fascinating insight into a culture of change. It uses landmark tragedies that affected their society; moments in recent history that rocked them to their core are the springboard for a deeper investigation. It boldly questions process and policy that usually inhabits the realm of taboo. In a society where respect and honour dominate, it takes a brave individual to question the authority because even that act alone is construed as criticism, which can be a perilous activity.

The through story of the documentary is the gruesome tale of the Jijon Clan, a small band of disaffected provincial lads who slipped through the economic miracle net and wreaked a macabre revenge on society, until their almost accidental capture. It looks like a pretty bog standard, though compelling, expose on a gang of grisly serial killers. Kidnapping, chopped bodies, incineration; it’s a fairly strong hook but director Jung Yoon-suk plays with audience expectations cause it’s with this story that he launches into a far deeper insight into accountability within Korean society and its laws.

Jung’s second feature documentary has helped consolidate his reputation for hard political inquisition and it has gained him awards around the world since its premiere at the Busan International Film Festival in 2013. He uses extensive archival footage to overlay his candid and compelling interviews and to his credit creates an open ended narrative sans narration. The subjects weave the tale and the conclusions are left up to the audience. The result is somewhat poetic with peaks and troughs and punctuations of silence and visuals of splendour. 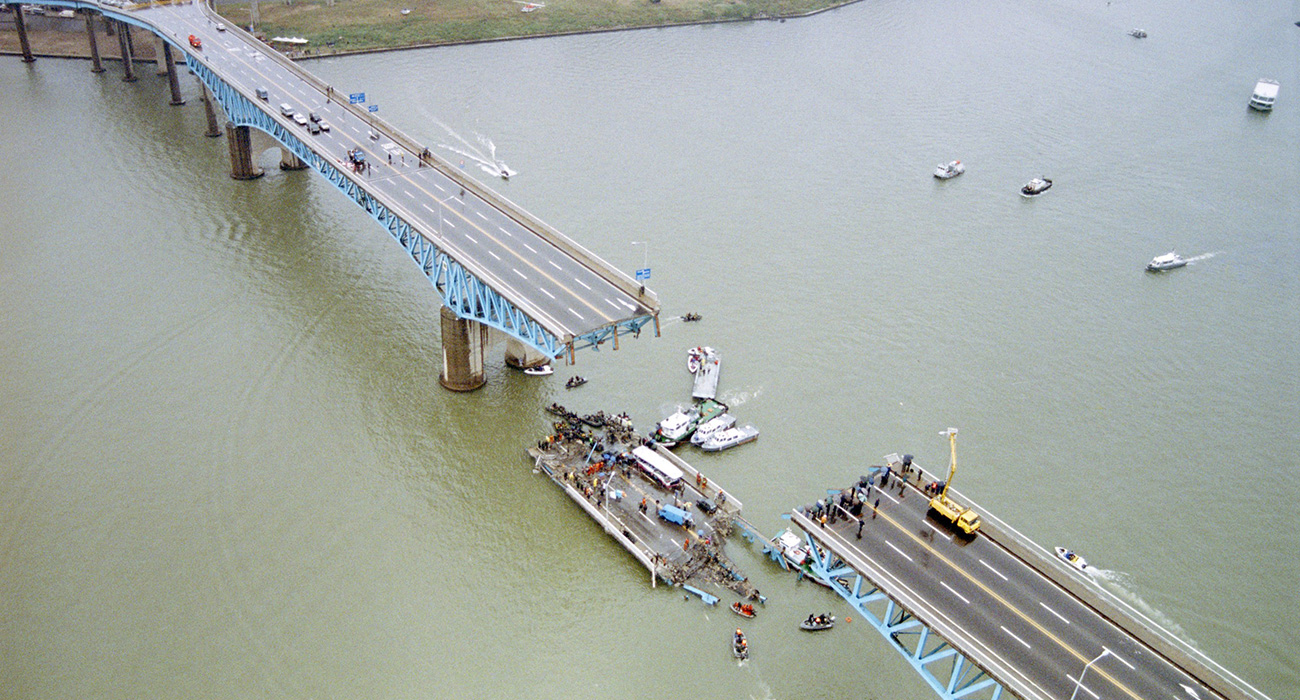 For a non-Korean audience, Non Fiction Diary is a fascinating walk through some recent history of the country. It covers events like the 1980 Gwangju massacre where government troops killed hundreds of democracy activists protesting martial law (official numbers were 144 civilians but more than 2,000 people disappeared from the city at that time). Those responsible were convicted in 1996 but had their death sentences commuted.

The 1995 collapse of the Sampong Department Store in Seoul is another event. Prior to the September 11 attacks, this was the largest loss of life for a modern building collapse. More than 500 people died and at least 1,000 were injured. The cause was a flagrant disregard to building and safety codes and despite warnings of an imminent collapse, the store was not closed. Executives from the Sampong Group were tried and convicted though no death penalty was recorded. Around the same time, a major bridge over the Han River in Seoul also collapsed for similar reasons resulting in many deaths and a similar outcome in the courts. 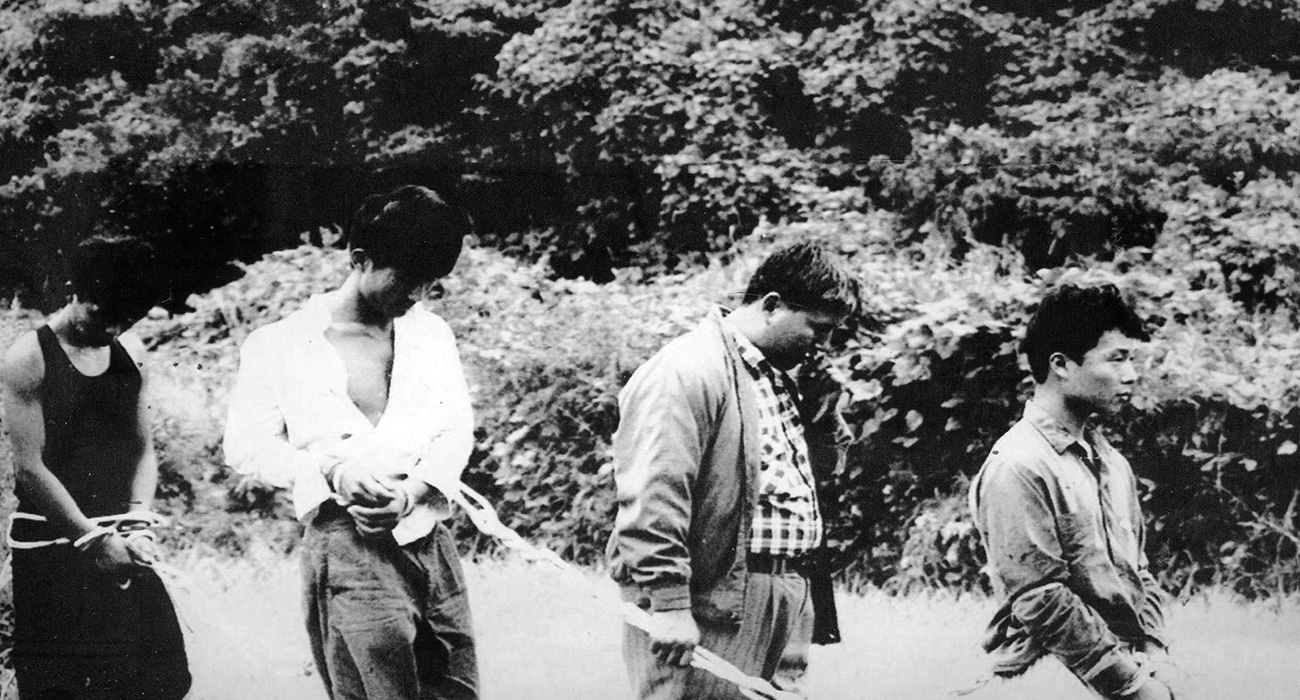 Juxtaposing these events and others with the Jijon Clan serves to drive the debate as to what qualifies for a death sentence and what actually is accountability. Then mix in some good old Christian theology amongst the expert opinions and you have the recipe for some deep soul searching into the foundations of what defines a society.

It’s interesting to draw parallels with Diving Bell: The Truth Shall Not Sink With Sewol (2014) as both are hard hitting political documentaries about a disaster that is critical of the government. Both documentaries premiered at the Busan International Film Festival but as Diving Bell criticises the current regime, it has caused a much greater furor where as Non Fiction Diary seems to have flown under the radar. Both however make for a fascinating insight into the machinations of governance in a burgeoning democracy.