Na Hong-jin’s 2008 directorial debut, The Chaser, is a great example of why Korean neo-noir cinema has gained global attention over the past decade. International viewers have come to expect gritty visuals, shocking plot twists and morally-questionable characters from modern Korean thrillers, and The Chaser delivers on all these points. Although avid thriller fans may find the story predictable as a result, exciting chase scenes, memorable performances and subtle humour throughout makes The Chaser a cut above the standard crime thriller.

Hot-headed detective turned pimp Eom Joong-ho (Kim Yun-seok) discovers that several of his working girls have disappeared during jobs, leading him to suspect they are being sold. After sending his remaining girl, Kim Mi-jin (Seo Young-hee), Joong-ho realises she has gone to the home of the reclusive Jee Young-min (Ha Jung-woo), where his last girls disappeared. Joong-ho sets out to capture Young-min and rescue Mi-jin before it is too late. Although Young-min is caught easily and readily confesses to his crimes, lack of evidence prompts Joong-ho to embark on a frantic quest to find proof against Young-min before he is released from custody in 12 hours. 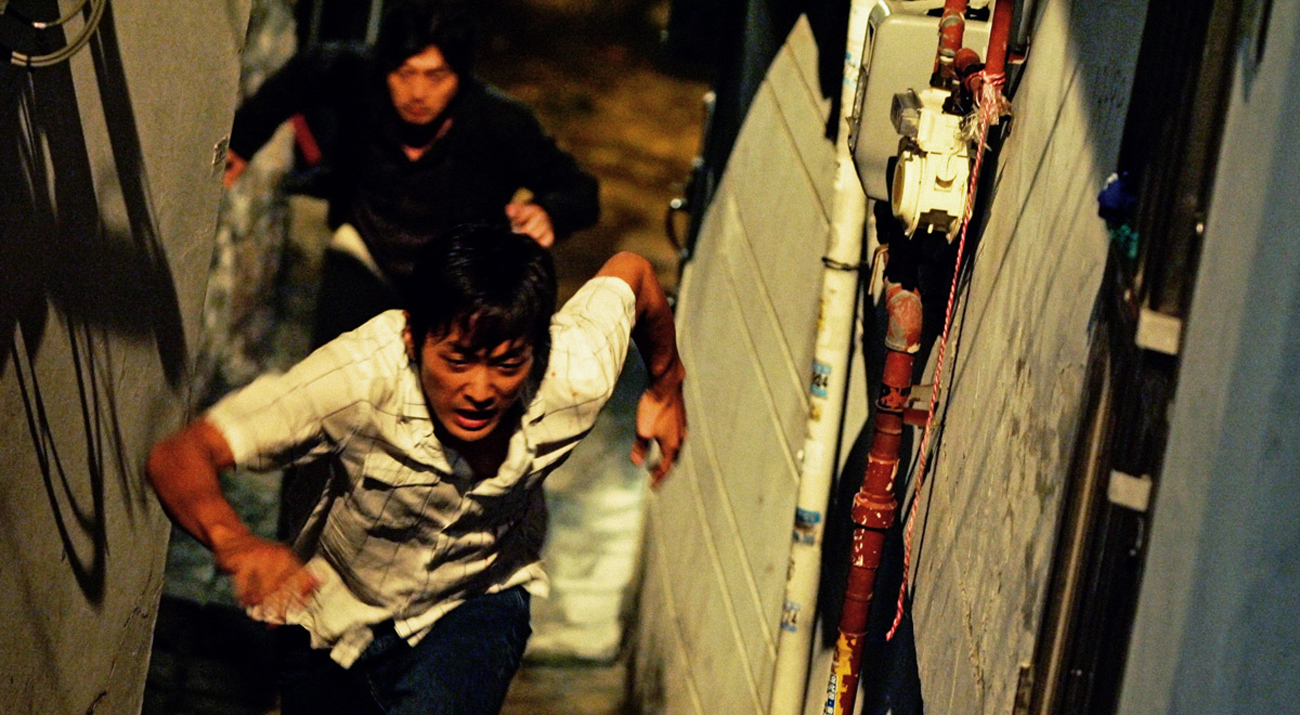 Given the film’s dark subject matter, it is not only surprising that the script is extremely humorous, but how well the humour is interwoven throughout the first two acts. Whilst some humour is derived from simple slapstick moments, such as Joong-ho slipping over during a tense and important chase scene, subtler moments provide a satirical perspective on corruption and ineptitude within the ranks of South Korean law enforcement.

Kim Yun-seok does well in providing the charisma and physicality needed for this humour to work. However, the sudden, and somewhat jarring, tonal shift that occurs in the third act allows the full extent of Kim Yun-seok’s acting range to be displayed. The same cannot be said of Ha Jung-woo, whose portrayal of the archetypal cold and distant serial killer Jee Young-min ultimately falls flat. Although the role of Young-min requires a restrained performance, the development of a mannerism or quirk would have elevated Ha Jung-Woo’s performance. Instead, Ha Jung-wo does nothing to develop a sense of personality or depth to his character, playing the role completely safe. Although limited in her screen-time, actress Seo Yeong-hee delivers The Chaser‘s standout performance. Seo Yeong-hee is convincing in portraying Kim Mi-jin’s desperation and pain, yet is careful in not being excessive or overdramatic, transforming what could have potentially been scenes of pure gore spectacle into emotionally arresting moments that demand sympathy from the viewer. 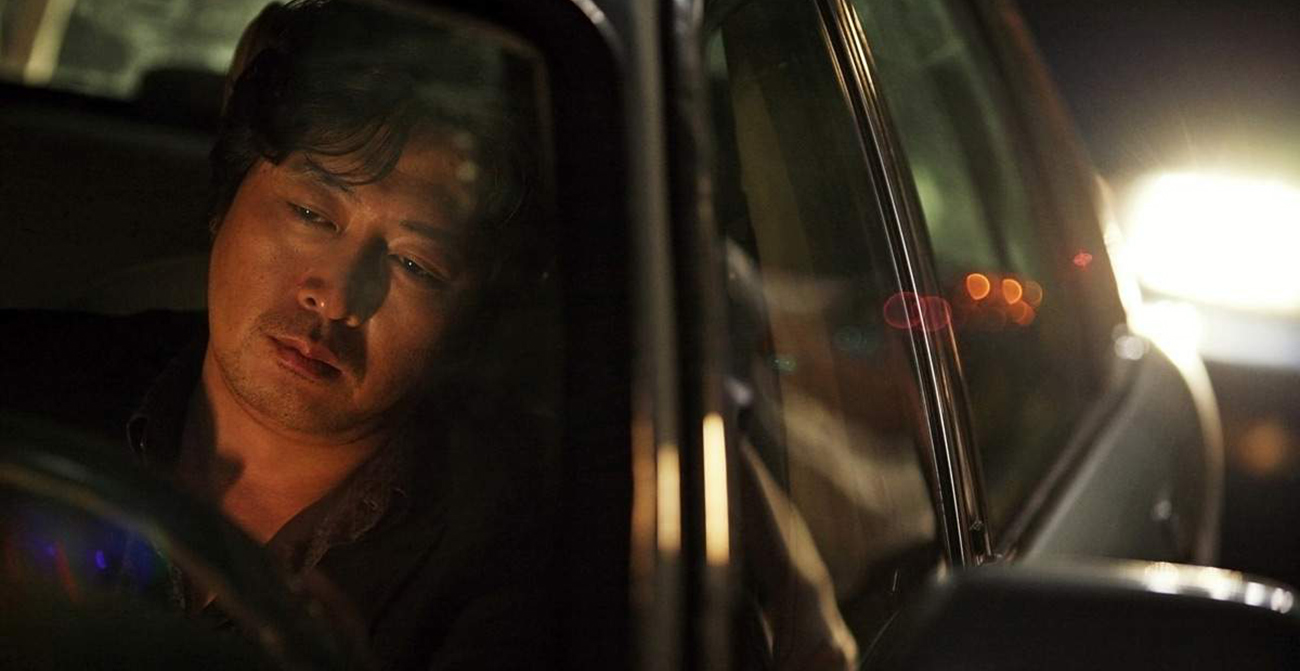 First time director Na Hong-jin shows great potential, as exemplified by the film’s many chase and fight scenes. Despite the utilisation of rapid cuts that, in lesser films, often lead to confusion, Na’s steady control over the camera and perfect use of framing ensures clarity during the busy and exciting fight scenes. The Chaser‘s few scenes of suspenseful horror also highlight Na’s talents, with lingering close-ups of suspicious objects and previous crime scenes effectively instilling a sense of dread in viewers of what is to come.

Whilst standard in its story, The Chaser is worth being sought-out for its superb writing, excellent performances by Kim Yun-seok and Seo Yeoung-hee and well-directed chase and fight scenes. Although Na Hong-jin has only directed two major feature films to date, his debut feature proves that the writer-director is set to emerge as one of Korea’s most exciting new filmmakers.