MIFF 2017 Review: On the Beach at Night Alone

Across many of Hong Sang-soo’s films exist certainties and outcomes that audiences can be sure of: some, or all, of Hong’s characters will have ties with filmmaking, his women are certain to have a higher capacity for emotional intelligence than his men, repetition may occur in one form or another, and characters will talk about their relationships with others usually over a soju-soaked dinner. But one trait of Hong’s work that has eluded audiences and critics over the years is the connection his films might to his own life. Plenty have surmised that his films may be influenced by events in his life but rarely has the connection between fact and fiction been confirmed until now.

With On the Beach at Night Alone, one of several new Hong films in 2017, there are no uncertainties or questions over why the film exists and how it relates to the filmmaker. Hong’s controversial public affair with actress Kim Min-hee (star of The Handmaiden who also leads this new film) has become the source of inspiration for what may very well be the writer-director’s best film to date, or at least his most personal. Separated by two chapters, the first taking place in Hamburg and the other back in South Korea, On the Beach at Night Alone follows Young-hee, an actress who has retreated from the spotlight as rumours of a relationship between her and married filmmaker, Sang-won (Moon Sung-geun) emerge. In Hamburg, she reveals to a friend her feelings towards this man and wonders if he loves her as much as he claims. She eventually returns to South Korea where her loneliness and confusion follows her, even while she is with old and new friends. 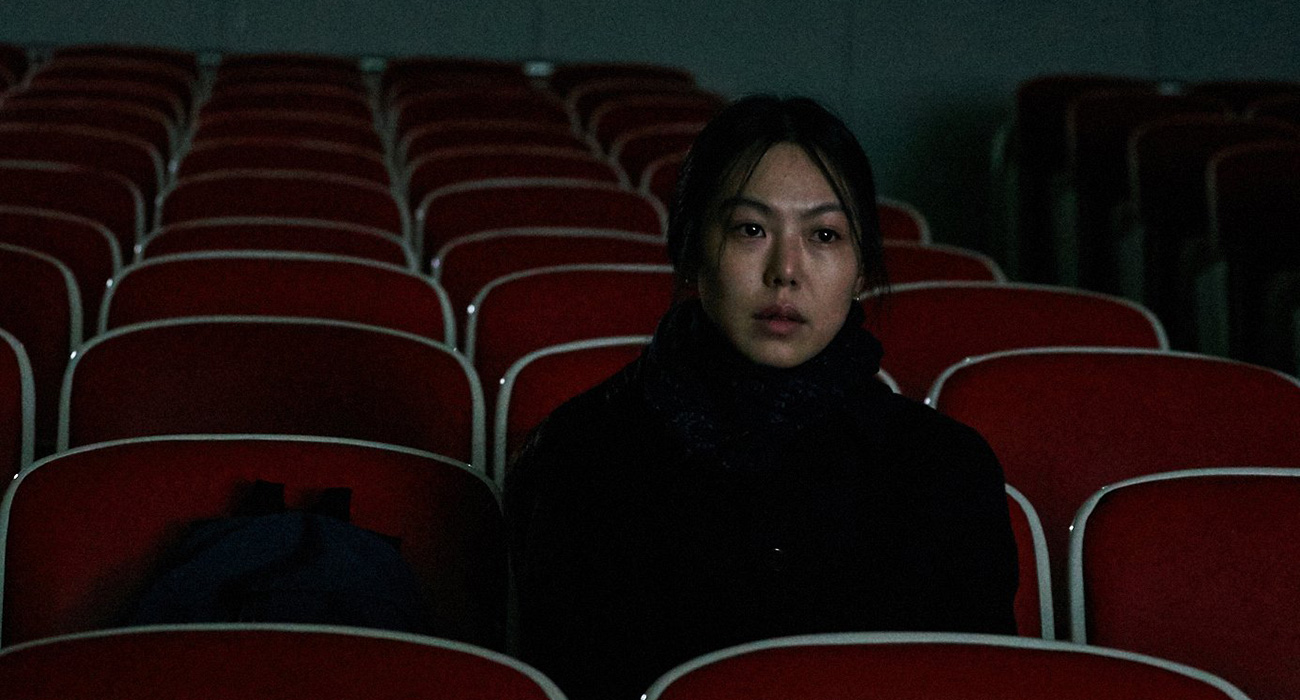 Hong’s latest is cathartic filmmaking of the highest order both for its director and for actress Kim, and partly serves to provide some sense of closure and understanding between the two in real life but also for the audience as well (or at least for those acutely aware of the drama behind the scenes). Knowledge of their affair might not be essential in discussing the film but it does help to illustrate just how powerful this film really is and why it can be considered Hong’s masterpiece. Some will criticise the film for romanticising and justifying infidelity, but Hong knows better than to try and reason with his audience and his critics (Hong hardly tries to put up much of a defence and is open to parodying himself, or at least for his avatar, in the film). Instead, he allows his muse to explore and revisit familiar themes in relatively new light — observing the loneliness, the heartache, the burden and the confusion that love conjures and how these feelings can be amplified by rumours, half-truths and miscommunication.

With its focus on Young-hee’s struggle and her own desire to feel and have love in her life, Hong’s synergy with actress Kim gives way to a perfect performance that will no doubt make its way to several year-end lists. She is ferociously captivating and brilliant in a career-best role as Young-hee, arguably the most lonely of Hong’s women. In quieter moments, you can feel the pangs of love fester, like when she sings to herself or looks out to the horizon at the beach. But one need not look further than to the climactic encounter her character has with the Sang-won character to gauge just how perfect Kim truly is for this role. As Young-hee, Kim unleashes her frustration and anger in a long soju-soaked scene where the lines between player and part become scarily thin. It is here where Kim pours her heart out in a scene that is made to feel immensely uncomfortable — like something the audience, much like the background characters who bear witness to this confrontation, shouldn’t be privy too. 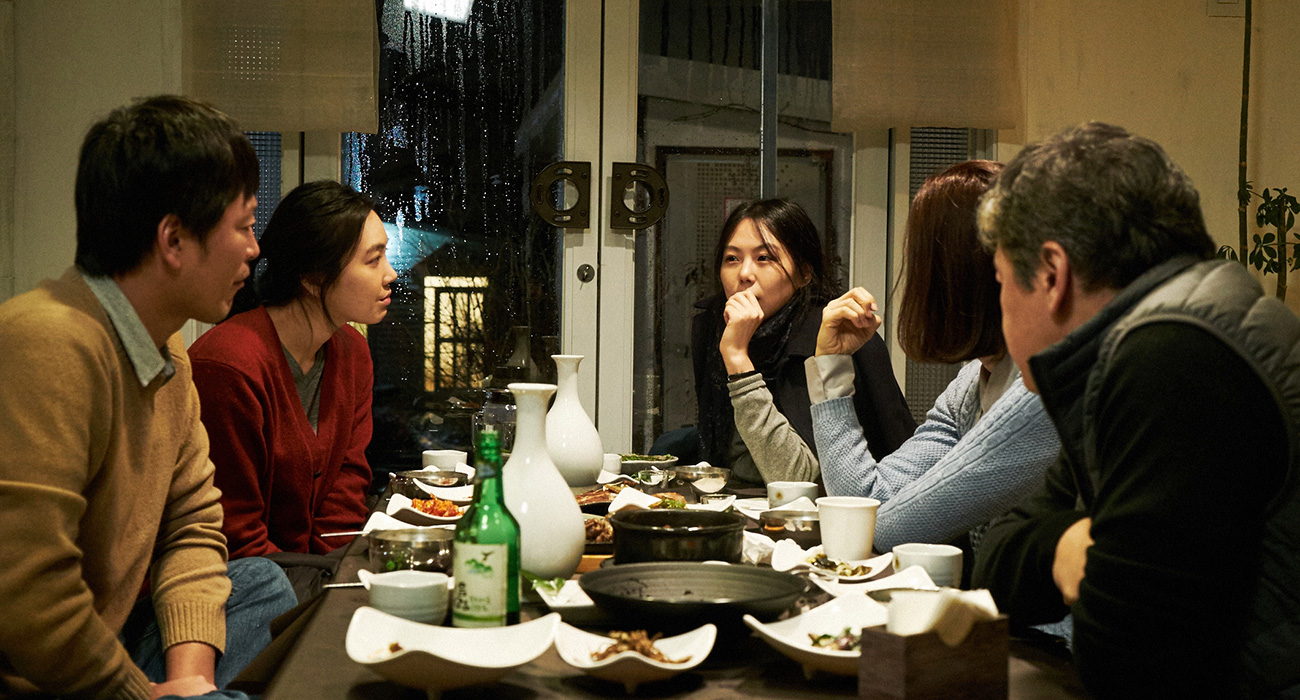 On the Beach at Night Alone might not mine new ideas that director Hong hasn’t already explored in previous films but as a continuation of his cinema of reflection, this one feels particularly special and perhaps that’s partly due to the speculation surrounding Kim and Hong’s relationship as well as the intensity behind Kim’s flawless performance. While an argument can be made that the excision of the film’s first act could perhaps have made for a leaner and potentially better film overall, On the Beach at Night Alone remains a fiercely personal work for Hong and is in contention as the year’s best offering from South Korea.