“How do you travel to space without a spaceship?” That’s the question Maggie (which coincidentally sounds like ‘catfish’ in Korean), unexpected narrator of the film, asks the audience. The answer seems to be hidden in the X-Ray room of Love of Maria Hospital.

Maggie, Yi Ok-Seop’s debut feature-length film after a series of shorts, opens with a problem: an employee of the hospital is caught having sex with her boyfriend, and the act is caught by an x-ray machine. From that moment on, the staff and patients of the hospital are scandalised, and unfounded suspicions fall on the film’s protagonist, nurse Yeo Yoon-Young (Lee Joo-Young), and her boyfriend Sung-Woon (Gu Gyo-Hwan).

Although it’s easy to see why the film can be viewed as a light-hearted and comedic romp, there’s an element of seriousness that director Yi also injects into her film. What starts off as a simple rumour actually sheds light on one important issue South Korea has been facing: the violence of spy-camera crimes targeting women in places that ought to be private (which hasled to protests by thousands of women in the streets of Seoul, and slogans like “My Life Is Not Your Porn”). This first incident is quickly followed by a series of events that questions on issues that affect today’s youth: from the complex process of finding a job and being financially stable to the ability to trust. How do you learn to trust someone? Are they calling in sick for a reason? Did they steal your belongings? Are they violent? These problems are visually represented through a series of sinkholes that mysteriously appear by Yoon-Young; sinkholes that are also exploited by other characters in the film who benefit from the doubts and anxieties of the film’s characters. 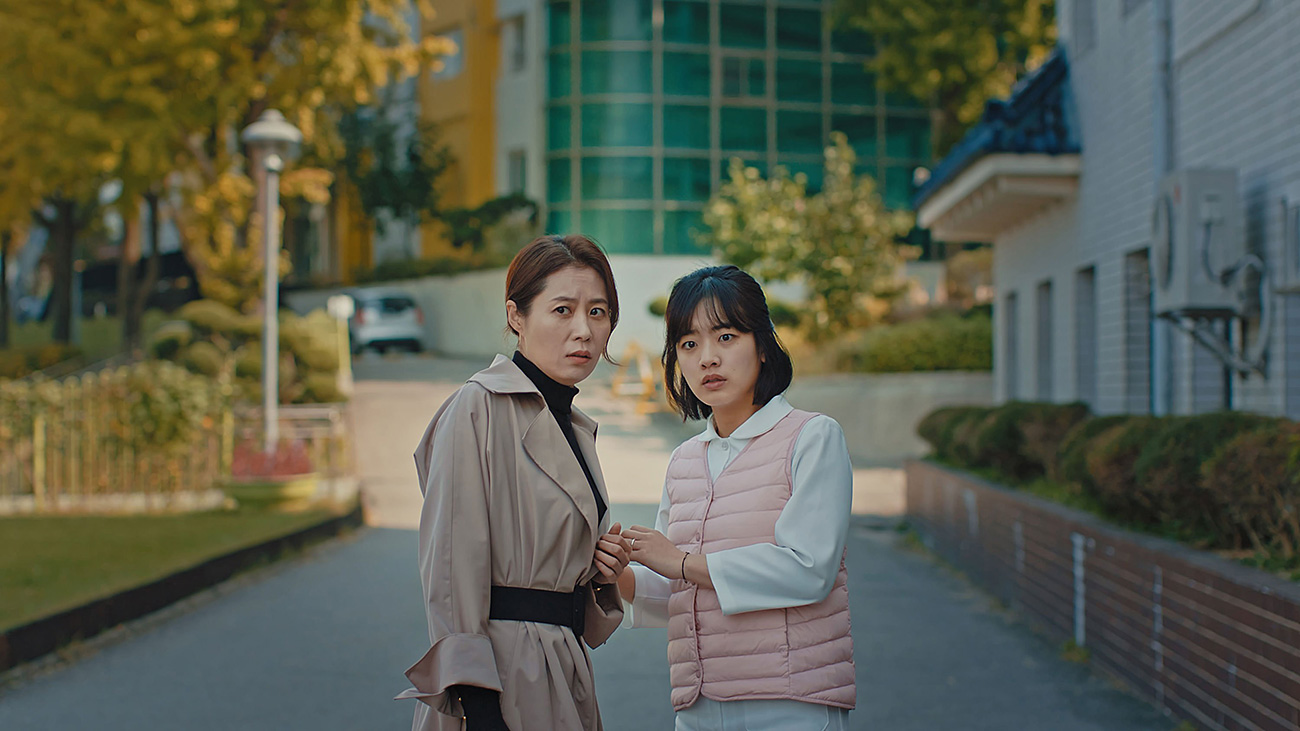 The hospital empties out shortly after the scandal breaks out, with only nurse Yoon-Young and her boss Dr. Lee (Moon So-Ri) left to steer the ship. The growing cooperative relationship between these characters is a reminder that no matter how chaotic a situation gets, we don’t need to go through it alone, and we can learn along the way.

A similar lesson is also delivered through the dynamic between Yoon-young and another female character who appears later in the film (played by Lee Joo-Young). Though this relationship isn’t the core focus of Maggie, it too presents with great precision just how precious and important solidarity between women can be.

With its impeccable tonal balance between humour, contemplation and energy, as well as its warm tones and soundtrack, Maggie offers an approachable experience that’s both relatable for most young people and empathetic to the issues the film explores. Despite some of its unlikely events and although it doesn’t have a direct answer to all the topics approached, Maggie reminds the audience that each of us are experiencing struggles of our own, and that we don’t need to figure everything out in an instant.

In that sense, Director Yi Ok-Seop does a great job giving a visual representation of the struggles of today’s youth and particularly women. 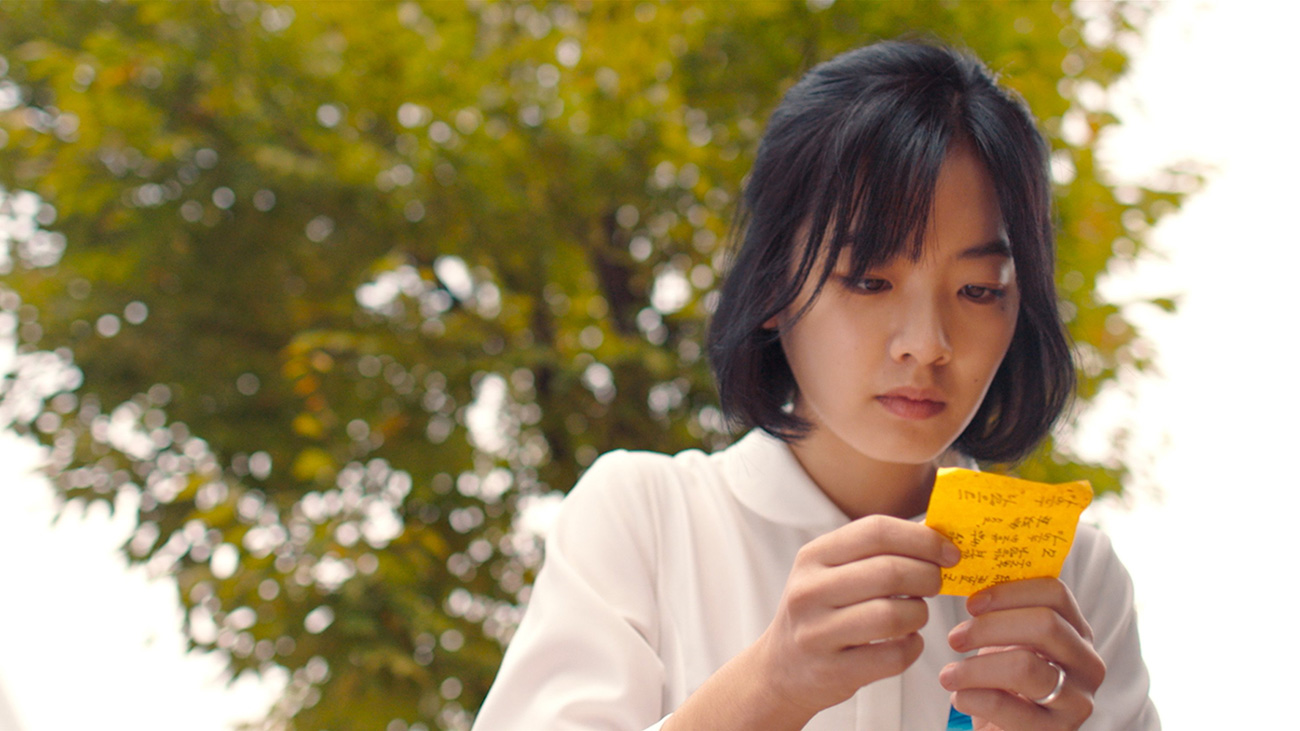 The cast is a winning combination and the ground for a couple of reunions. Gu Gyo-Hwan reunites with Yi Ok-Seop after collaborating on shorts together, this time as an actor, producer and co-editor. Maggie also marks another reunion between actors Gu Gyo-Hwan and Lee Joo-Young. They previously worked on Jane (Dir. Cho Hyun-Hoon, 2014), in which Gu plays a transgender woman. The pair work very well in Maggie and make their characters as endearing as can be. It’s a joy to see Joo-Young on the big screen and playing the main character, which she does with accuracy and without falling into exaggeration. This work earned her the Best Actress Award at the 23rd Busan Film Festival, and it will be interesting to see what future roles she will take on after this.

Together with Kim Bora’s coming-of-age debut feature House of Hummingbird, Maggie is further evidence of Korean women’s growing success in their local industry. That House of Hummingbird and Maggie have both arrived on the 100th anniversary of Korean cinema no doubt signals the promise we’ll see from women-directed films in South Korea’s future and the strides the industry has made. Although both movies are set in different times and approach different issues and emotions, they both show the audience that no matter how long or short-lived the relationships we make are, they also help us to grow and understand each other better.