The buddy cop action comedy is a genre so frequently drawn on that the narrative and character requirements are almost baked solid into the form. True, the familiarity of the set-up is what makes the best examples of the genre so enjoyable; get a great acting pair to bristle against each other while solving some kind of mystery and the popcorn eats itself. But the genre’s prevalence also means it’s very easy for new examples to lean too heavily on cliché or, in attempting to spin something new, getting too far away from what an audience is willing to accept.

Director Kim Joo-hwan follows up his debut Koala with Midnight Runners, a slick and flashy piece of commercial product starring up-and-coming screen heartthrobs Kang Ha-nuel and Park Seo-joon, and while it does hold some occasional charm in the form of its leads and their mismatched characters’ somewhat humorous sparring, it runs out of steam long before its run time does.

The film begins with a standard buddy film meet cute, with impulsive jock Gi-jun (Park) and nerdy swot Hee-yeol (Kang) meeting as new students at Seoul’s national police university, and instantly disliking each other on sight. This extended prologue plays out as you have probably already guessed, with the protagonists initially battling against each other, then discovering that they are far more effective in their studies as a team and becoming fast friends.

The action proper kicks off when the two cadets, unsuccessful in a night out at a club attempting to pick up women, decide to follow an attractive girl on her way home (not the first time the two ‘heroes’ indulge in some skeevy and discomforting behaviour) and witness her being abducted by a van full of men. Highly conscious of a statistic learned in their policing lessons — that the first few hours of a kidnapping are the most important in terms of locating and recovering a victim alive — Gi-jun and Hee-yeol immediately instigate their own investigation and apply their training in a race against the clock that could see them thrown out of the university if they make a misstep. 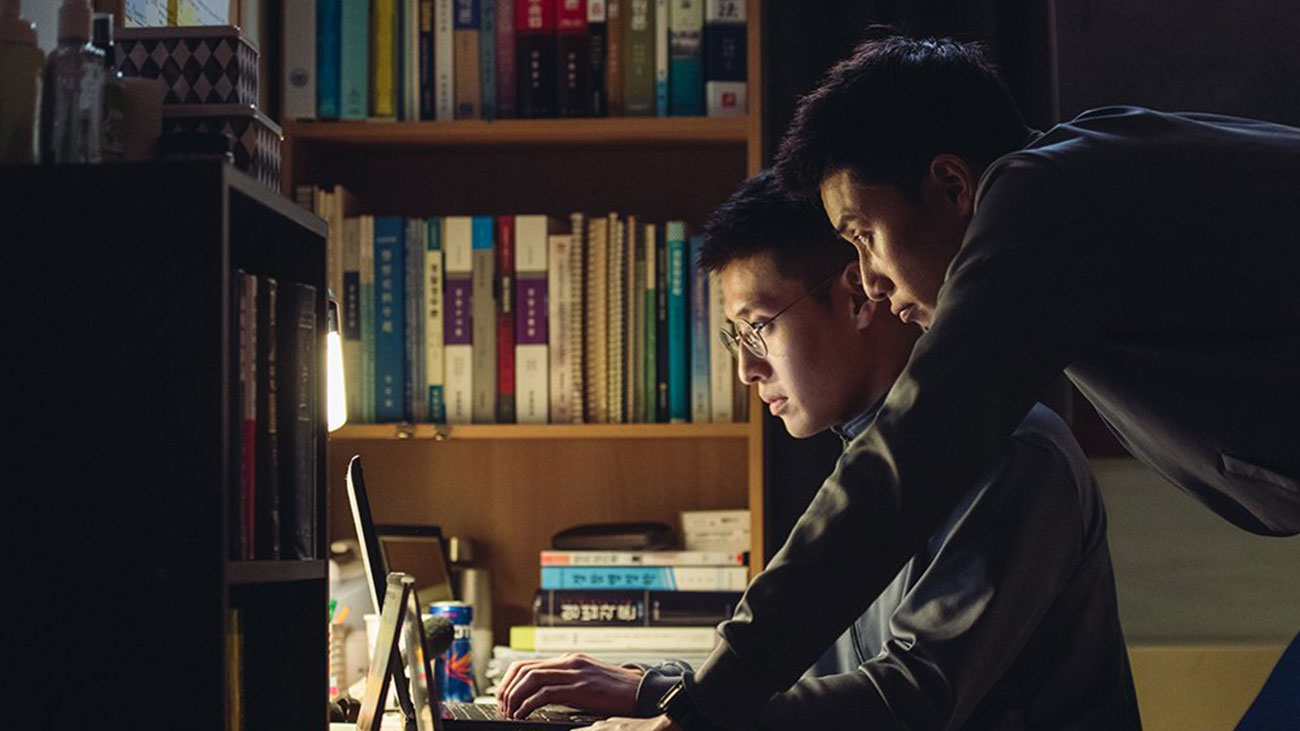 The film truly veers off into left-field when it is discovered that the missing girl has been kidnapped by a Korean-Chinese gang running an underground fertility ring that harvests eggs from captured women to sell to wealthy people who can’t conceive. This revelation of surprise organ theft sees the film switch gears into a gritty action thriller, where the laughs drops off and the violence becomes more frequent and more disturbing.  This switch in tone will be what makes or breaks the film for some viewers, and in my case it rendered an already not terribly engaging film into a truly ‘what the hell is even HAPPENING’ experience.

Midnight Runners struggles to distinguish itself from so many buddy cop films that have come before it. The violence, which seems to be executed in such a way as to make the material appear edgier, is blunt and makes for queasy watching that contrasts unflatteringly with the film’s attempts at comedy. The performances of Park and Kang are for the most part what keep the film ticking over, but their characters’ personality differences get smoothed over as the film progresses, contributing to an indistinctive finale. With plenty of casual sexism coupled with few speaking roles for women, and well as some distasteful stereotyping of the Korean Chinese community of Seoul (who have staged protests against the film’s negative depiction of them), it’s certainly not going to win any prizes for propelling the genre beyond its less progressive forebears.

You can’t claim this film is lacking in confidence. The final credit sequence assures the audience that a sequel to Midnight Runners is already forthcoming. While it is not for me to judge South Korea for indulging in unnecessary sequels to create indistinctive franchises when the very same comprises so much of Hollywood’s recent output,  I can’t say I’ll be clamouring to see it again.