“Going down I saw

I failed to see as I came up” – Ko Un, That Flower  (Translation by Brother Anthony and Lee Sang-Wha)

It is fitting that A Single Rider opens on such an emotional, symbolic, yet far from vague, poem. A thoughtful, and at times unsubtle, debut from writer-director Lee Zoo-young, A Single Rider is a meditation on unappreciation and separation as told by the intertwining stories of two Korean expats in Australia.

The first of these is financial worker Jae-hoon (Lee Byung-hun). Two years after sending his wife and child to Australia while he continues to work in Korea, Jae-hoon is publicly disgraced after the closure of his employer. Following the collapse of his career and reputation, Jae-hoon struggles with depression and suddenly decides to fly to Australia to check on his family. When he arrives in Sydney, he finds his wife Su-jin (Kong Hyo-jin), who now goes by the English name Sue, and son (Yang Yoo-jin) have largely moved on. While Jae-hoon comes to terms with his family’s happiness without him, fellow expat Ji-na (Ahn So-hee) finds herself in a dangerous situation in the suburbs of Bondi. 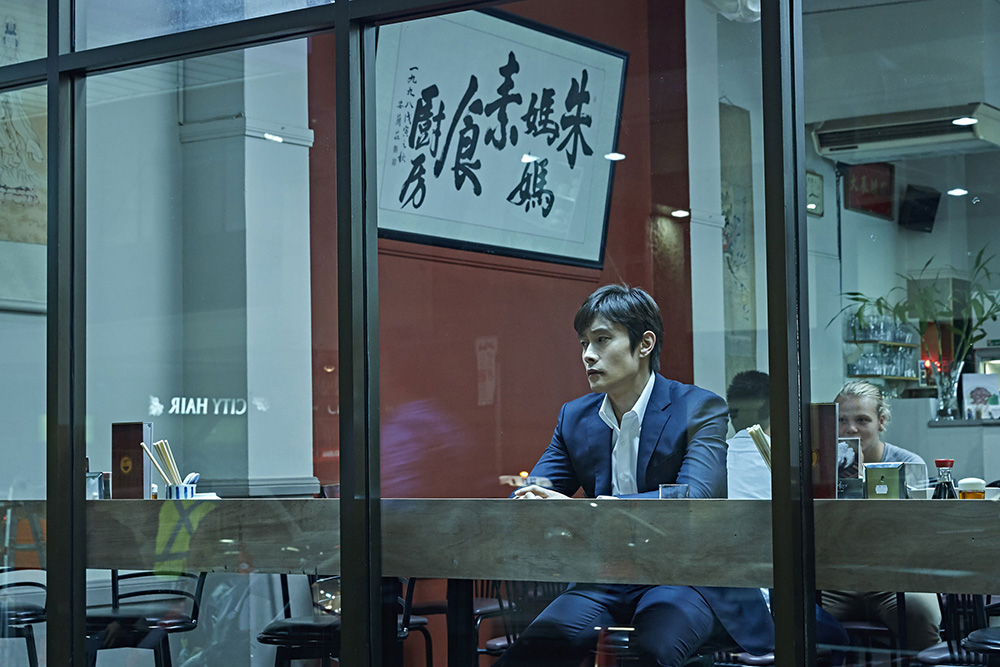 Despite a change in location from the dour, blue-tinged offices of South Korea to the open, vibrant landscapes of Sydney (an early hint at the film’s larger metaphorical ambitions), a sense of melancholy remains around Jae-hoon as he follows the family he sent away. It is clear Jae-hoon is initially in stasis as his family thrives in their new environment, with Jae-hoon refusing to accept their integration into Australian society (“I don’t like Su-jin being called Sue” he remarks at one point). Jae-hoon’s cultural and familial isolation is captured by Kim Il-Yeon’s restrained cinematography. Confidently using empty space and framing in conjunction with Jae-hoon’s easily-identifiable dark suit (itself a symbol), Jae-hoon is presented as a shadow forgotten by the rest of the world, mostly hanging to the edges of the frames as he seemingly does in the thoughts of his family.

As the film progresses, hints that the symbolic and literal are more closely linked than initially thought become increasingly hard to ignore until all is revealed in the film’s rushed third act. Lee’s story decisions may prove divisive – either blindsiding and confusing or finally confirming the obvious for viewers (a point proven by Lee’s comments at a Sydney screening that a shocking plot twist was not her intention, despite gasps from the audience). For myself, after the initial satisfaction that my suspicions were correct subsided, it became apparent Lee’s choice was for the better. It not only creates a memorable climax, but services A Single Rider’s commentary on depression, the fragility of life, and selfishness – even if it does risk being predictable and overt in its message as a result.

What cannot be criticised for a lack of subtlety, however, is the performance of Lee Byung-hun. While there are some dramatic outbursts of emotion (with one scene calling to mind his role in I Saw the Devil), it is the smaller details of Lee’s performance which imbue the film with the aura of sadness it requires. Lee’s physical performance has a considered and slow rhythm, with his quiet demeanour and pensive gaze matching the film’s contemplative tone. 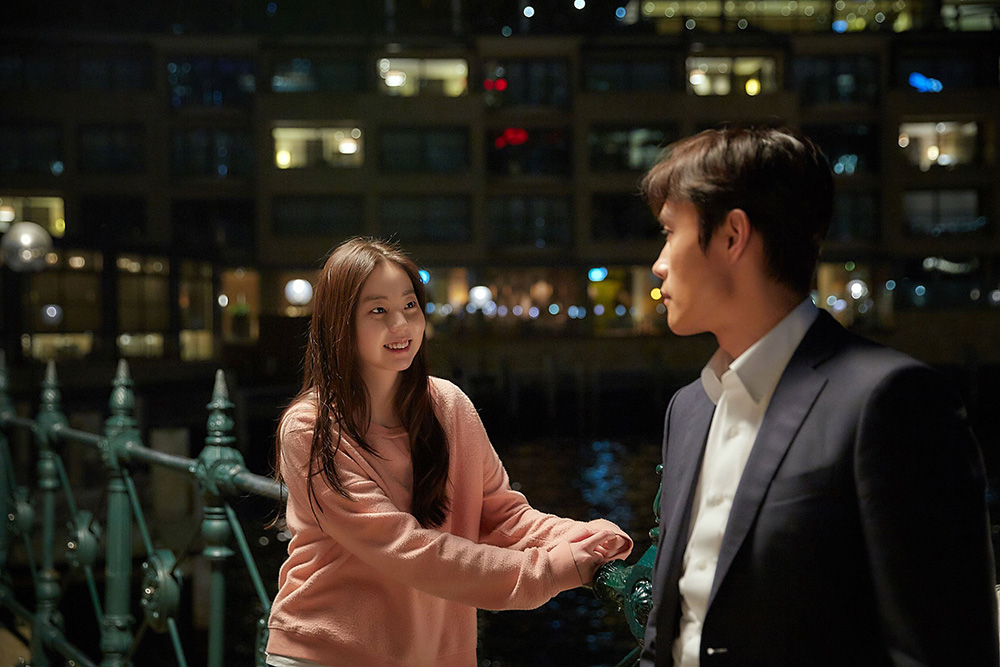 Meanwhile, the supporting cast range from great to merely serviceable. Pop star turned actress Ahn So-hee continues to prove her career switch was not a frivolous one with her performance as Ji-na. Unlike in last year’s Train to Busan, Ahn is given plenty of material to demonstrate her dramatic talents, with the film’s climax relying on her heartbreaking, shocked reaction. Ahn’s ability to take advantage of the script is further highlighted by the performances which do not – namely Jack Campbell as Chris, the close friend and potential love interest of Su-jin. Campbell is given ample opportunities for a memorable performance in the film – especially during an unnecessary subplot involving his sick wife and a family emergency – yet mostly wastes these, never quite getting past the ‘good bloke’ stereotype.

Also falling short of expectations is Jo Yeong-wook’s score. With Jo’s work for The Handmaiden showing an ability to create great string pieces, and with violins playing a significant role both narratively and symbolically, it is surprising and disappointing that strings are not fully-utilised until the final track. Instead, Jo produces a minimalistic collection of piano-focused tracks which fail to make an impression. It may have been the intention of the filmmaker to continue A Single Rider’s sorrowful and reflective tone with such a stripped-down score (large stretches of film without any accompaniment suggests as much). However, I cannot help but feel a further layer of thoughtful symbolism and emotional impact was missed by this decision.

Much like Ko Un’s poem, A Single Rider is akin to a parable – a story unabashed in its moral lessons. Whilst Lee’s directorial debut displays some lost opportunities unique to the screen (namely the score and minor performances), it also shows the strengths of the medium through its strong visual symbolism and storytelling. Using a ‘wild geese family’ as the narrative basis to explore isolation and separation, A Single Rider advocates for appreciating what we currently have – leaving audiences to consider what is important in their own lives as they leave the cinema.