South Korean filmmaker Kim Seung-woo’s debut feature Bring Me Home premiered at the 2019 Toronto International Film Festival and stars Lee Yeong-ae as a woman searching for her long-lost son. From the film’s opening scene, where the determined mother is pictured walking across a desolate land, her clothes dirtied and her face battered, we are invited to witness her suffering. Suffering the way only a mother can; the way only a woman can.

After the untimely death of her husband, nurse Jung-yeon (Lee Yeong-ae) receives a tip that a boy resembling her son has been spotted living in a remote fishing village. She arrives at the village with flyers of his face and immediately irritates the local residents, who fear she will take away one of the young boys they are using as a labourer and accuse them of kidnapping. A corrupt cop (Yoo Jae-myung) is her arch antagonist, doing his utmost to end her investigation and send her packing. But Jung-yeon sticks around and quickly discovers why they were eager to push her out.

Kim Seung-woo previously worked on the production teams of Kim Dae-seung’s Traces of Love (2006) and Lee Chang-dong’s Secret Sunshine (2007) before writing and directing Bring Me Home. With this film, he brought actress Lee Yeong-ae back to the big screen 14 years after she played the titular role in Park Chan-wook’s Lady Vengeance (2005). In both films, Lee plays a wronged mother, but to look back on Park’s film is to draw an especially unfavourable comparison to Bring Me Home. Lee Yeong-ae’s unflinching gaze is her memorable marker, but her performance is drowned out by this film’s cruel absurdities.

In a year where Bong Joon-ho’s Parasite is delighting audiences with its sharp commentary on economic disparity in South Korean society, a film like Bring Me Home is particularly egregious. Our protagonist is a middle-class mother and every single village resident is poor. They eat what they hunt, live in run-down shacks, and their clothes are dirtied by the wet mud puddled at their feet. Jung-yeon is saintly, whereas they are sociopathic; doing their utmost to hide the boy Jung-yeon is seeking and, in the meantime, abusing them both in stomach-turning ways.

Certainly, South Korean mystery thrillers can be painfully bleak. But they can also be humourous and thoughtful. Again, Bong Joon-ho’s work is the best example of this. In Parasite, the class divide drawn between the two families depicted is sharp but their morality, less so. The situations may be ludicrous, but the film’s twists all tumble forward towards a perfectly executed conclusion. 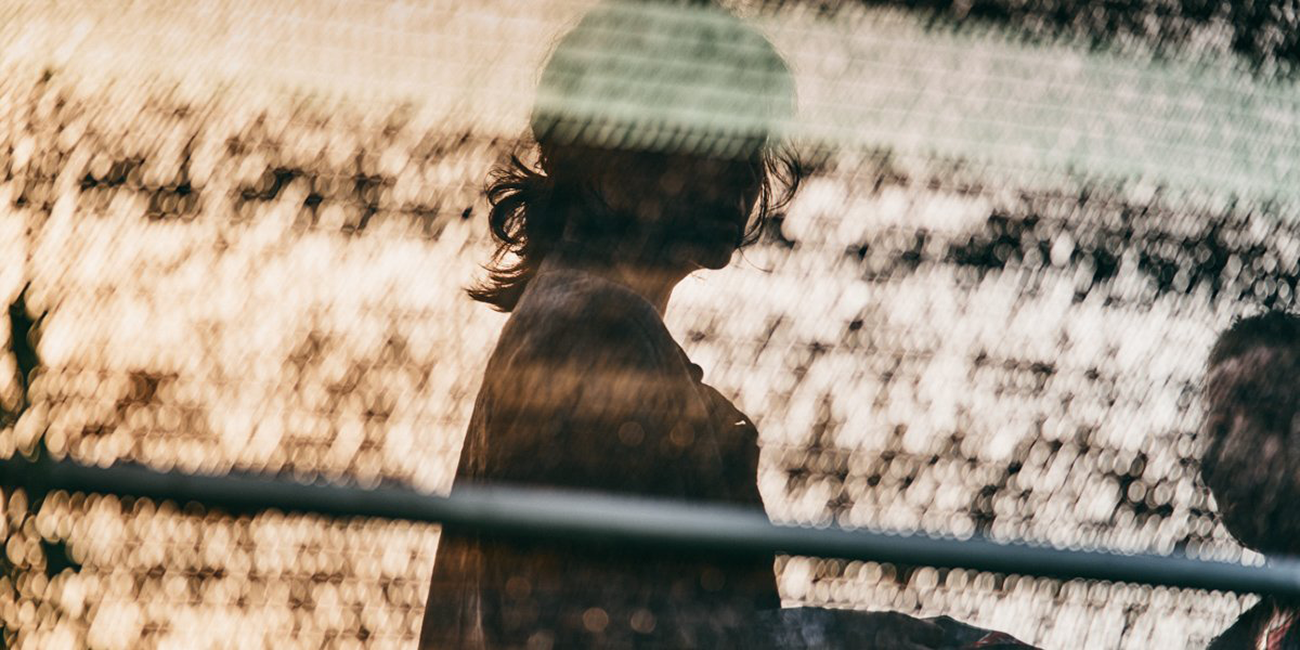 The same cannot be said for Bring Me Home; the twists exist only to subvert our expectations. And rather than taking the clear and obvious opportunity to address South Korea’s difficult history of orphans and disappearing children, the film devolves into a cacophony of human evils. And when a film becomes so dark, it is rendered opaque. It leaves us with nothing to see—or nothing worth seeing.

No one suffers on screen as women do, and Jung-yeon exists only to suffer. We watch her lose her husband, be violently beaten, threatened with rape and, during the film’s third-act, be robbed of her hope. It is physical and mental denigration—all done for the story’s benefit. It is worth asking if there’s any substance to this film, any version of it that could exist, that did not draw out her suffering through its entire runtime. Of course, we cannot prevent men from telling stories where women are hurt, mentally and physically. But I am tired of watching films where a woman is centered so she may suffer the way only a woman can, so a man can have his film programmed at one of the world’s biggest festivals. Particularly when the film lacks any interest in exploring the interiority of its female lead. This character is defined as a woman for only two reasons: to be a mother and to be hurt.

There are countless examples of women suffering on screen for their male storytellers. Take a look at the majority of Lars Von Trier’s filmography. Alfred Hitchcock and Stanley Kubrick similarly terrorized their actresses off-screen so their on-screen terror would be more believable. Christopher Nolan has used dead women as the motivating factor for his male protagonists’ journeys in several films. There are many more examples: Lee Daniels’ Precious, Darren Aronofsky’s Black Swan, Vittorio De Sica’s Two Women, Gasper Noe’s Irreversible, Lenny Abrahamson’s Room; this is all without delving into the deluge of horror films about a woman fleeing from a determined killer, a trope that is so common that these women have been dubbed “final girls.”

Women suffer and women bleed, oftentimes at the hands of men. Right now, we are more open than ever to discuss the various abuse of women in the film industry and demand accountability for their abusers. At this point, we have to ask: must women bleed for men’s art too? Must we afford men access to our pain, to elevate their art? To give their art purpose, substance, and power—particularly when their understanding of our pain and its distinctive nuances is so foreign? I have to ask these questions because I am tired of these films. I am tired of reading the latest round of #MeToo stories. I am tired of seeing rapists and abusers accept accolades at film festivals and at the Academy Awards.

And I am tired of women’s pain being reduced to plot points in films while being disregarded in reality. I am tired of seeing a woman abused, in a film written and directed by a man, because he wanted to tell a story about mothers and the sacrifices they make for their children. Because he knew, no one suffers on screen as women do.