Pop Aye is unlike anything ever seen before, much less any Singaporean film that came before it. It is the debut feature film of writer and director Kirsten Tan and won the prestigious Special Jury Award for Screenwriting at the Sundance Film Festival earlier this year. The film is also executive produced by Anthony Chen of Ilo Ilo fame so there is some level of expectation that comes with that. However, Pop Aye‘s premise is off the bat so offbeat and so committed to its strangeness that you forget all of the expectations that precede it.

The story follows Thana (Thaneth Warakulnukroh), a once prominent architect now facing a mid-life crisis after the announcement that his former pride and joy — the family-friendly shopping complex Gardenia Square, will be torn down to make way for a newer, more futuristic looking building. Thana’s marriage is also on the rocks — his wife Bo (Penpak Sirikul) barely communicates with him and instead spends her time shopping. Faced with the possibility of becoming dispensable and obsolete to everyone around him, Thana chances upon an elephant on the streets parading for tourists that he believes to be his childhood elephant, Popeye. He buys Popeye off his mahout with the intention of bringing his elephant friend back to his hometown of Loei. 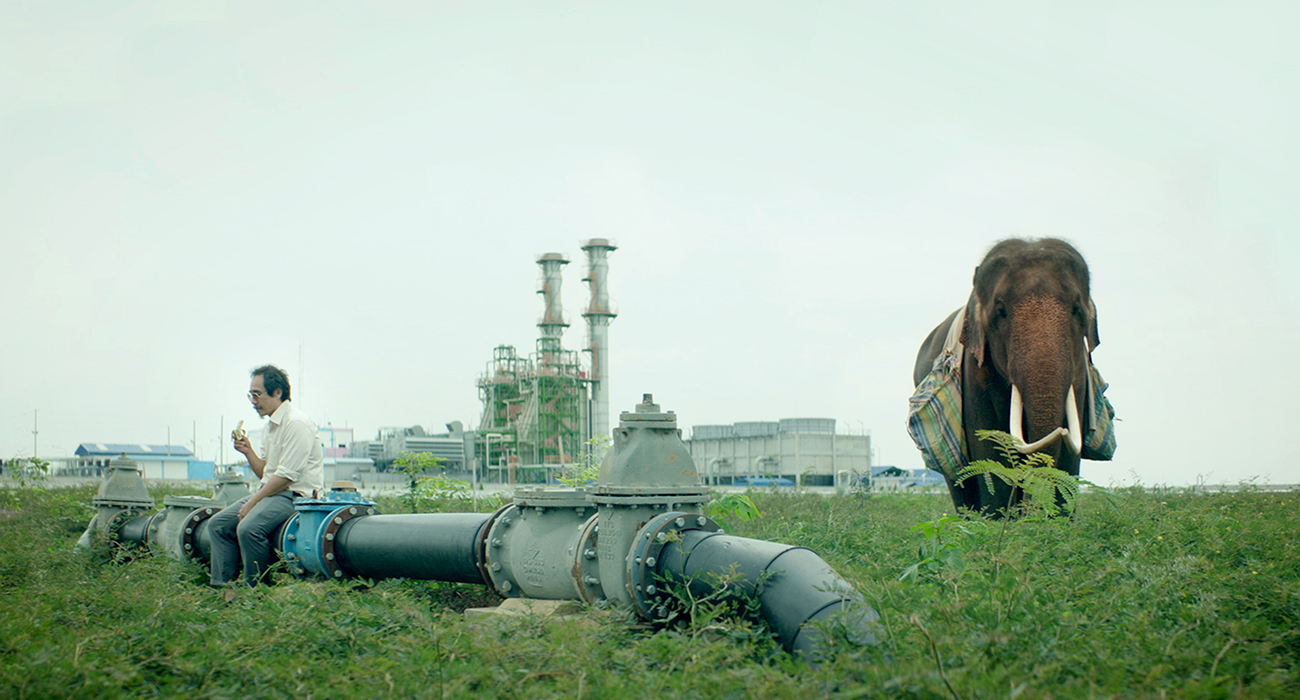 As with any road trip narrative, Thana’s mission to transport Popeye is fraught with misadventure and colorful characters. There’s Dee (Chaiwat Kumdee), a shaggy haired drifter living at an abandoned gas station. Then, Thana is met with bad luck when he runs into a pair of overenthusiastic police officers who take him and Popeye in for “violating urban tidiness”. This arrest spins into some of the film’s most hilarious moments as the policemen insist on following Thana and Popeye in their cop car, going at “elephant’s speed”. The unlikely quartet end up at a roadside bar where Thana meets Jenni (Yukontorn Sukkijja), a down and out transgender woman whose seeming cynicism hides a heart of gold. She and Thana share an unexpected bond that culminates into a bittersweet duet under twinkling neon lights that is a major highlight of the film.

While the pace of Pop Aye starts off plodding, once the road trip element of the film takes off, the film really sparkles. As with arthouse cinema, the film has a more restrained pace, but also largely avoids the trap of being too slow, with periods of fast-paced comic shenanigans juxtaposed with scenic shots of Thana enjoying his bond with his elephant best friend.

Special mention must go out to Thaneth Warakulnukroh, who injects both humor and pathos in the lead role of Thana. His comic timing is perfect, his bond and chemistry with the elephant Bong (who plays Popeye) is genuine and affectionate and the emotional scenes that capture the character’s loneliness is heartbreakingly sincere.

Pop Aye was also introduced as “having the best elephant performance on film”. Elephant Bong is immediately a crowd favourite and is a total pro, giving characters what they need right on cue. It is to director Kirsten Tan’s credit and nerve that her decision to cast an elephant as a lead character for 90 per cent of the film didn’t end up as a completely logistical nightmare in the making of Pop Aye. The film is also notable in having women behind the camera. Writer-director Tan’s bold script and direction gives depth to every single one of her female characters and provides clear-eyed social commentary laced with humour. Meanwhile, her DOP Chananun Chotrungroj lenses the Thai countryside with simplicity and a touch of surrealism. She also shows immense skill in picking out shots around an elephant to give the film confidence and sureness. 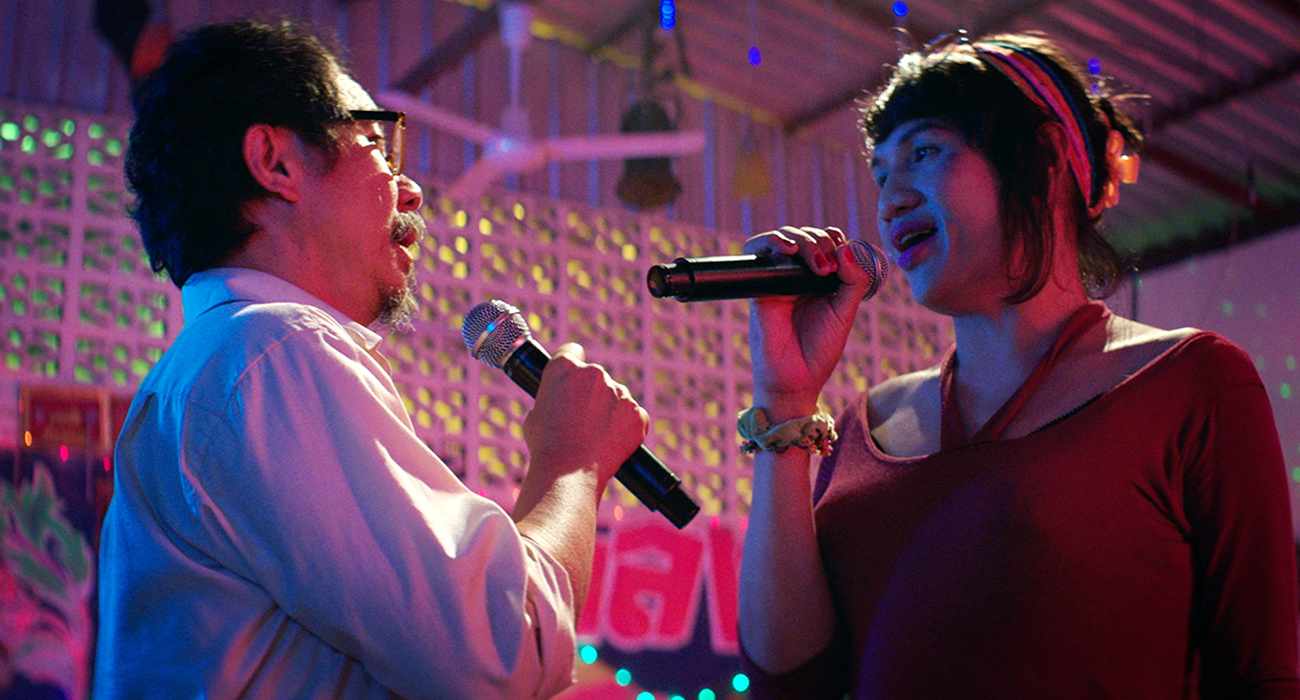 Pop Aye ultimately explores redemption, the importance and unexpected nature of human connection and empathy, and the conflict of the rural and the urban. This is all seen through Thana’s own personal struggle as a boy from the country who left everything, including his beloved elephant, behind for bigger dreams of the city. Thana’s mid-life crisis and subsequent journey with Popeye to his hometown also comments on the passage of time and unrelenting pace of urban development to give way to economic prospects. Director Kirsten Tan explores these themes with both depth and humour, never allowing the film to fall prey to the “gritty social realism” that plagues many films. Instead, Pop Aye is full of kindness and hope, and is a story about having to eventually face the persistent changes of time and place with acceptance and an act of letting go.

Pop Aye is sincere yet unsentimental, charming without being smug, wry and dryly humorous without being bitter. Presented at the majestic State Theatre for its Sydney Film Festival premiere with a packed audience that was gasping and laughing on cue, it is not hard to see why this film is a crowd favourite.