Search up the term ‘underdog’ and you’ll see it defined as ‘a competitor thought to have little chance of winning a fight or contest’. Baseball Girl seems to fit that to a T: protagonist Joo Soo-in, played by rising star Lee Joo-young, is a high school baseball player looking to go pro. As a woman, the odds are undeniably stacked against her. The Korean Professional Baseball League (or KBO League) was officially founded in 1982, but up until 1996, players who were classified as “biologically not male” were unable to participate. Though the film doesn’t give us a clear cut idea of when it is taking place since the abolishment of the gender-bias ruling, it’s nonetheless believable that in our largely misogynistic world, gender-based prejudice would persist til present times.

The film follows plenty of genre tropes, which isn’t necessarily a bad thing. We continue to enjoy underdog sports films because we want to see what we deem as deserving individuals snatch at their dreams, no matter how high up in the stars that might be. This mode of vicarious living tells us that, perhaps, we could rise from our ashes, too. Though we might have an inkling of the outcome of Soo-in’s struggle, the tension lies in how she gets there and what nearly-insurmountable obstacle lies in her path. 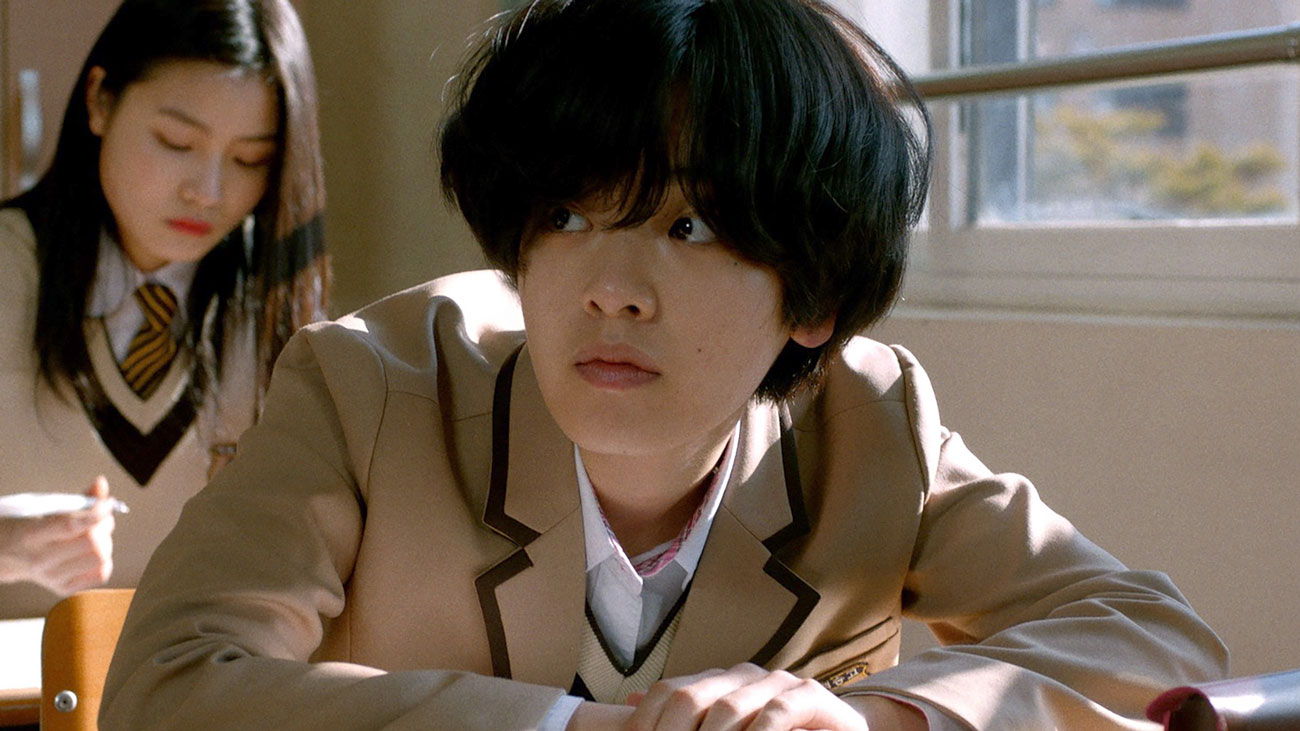 On top of an under qualified throwing speed, an initially cold coach (who thankfully warms up), as well as prejudiced scouts and sports executives, Soo-in also comes from a working class background. It means off-season training is not an option, especially when it’ll cost her extra to opt for a separate room from the boys. For Soo-in’s mother (Yum Hye-ran)—a relatable parental figure who sacrificed her own wants to be the breadwinner for their family—she holds frustrations towards her daughter’s unrelenting pursuit of professional baseball when the odds seem ever so slim, and pleads her to think seriously about her future. A big highlight of the film is the interaction between actresses Lee Joo-young and Yum Hye-ran, who both pull off the estranged mother-daughter relationship with utmost emotional reverberance.

Despite these key conflicts, which are laid out rather neatly, Baseball Girl somehow manages to roll out its narrative at cruising speed instead of taking us on an adrenaline-filled ride of sweat and glory. The film is hampered because it is neither here nor there—its cinematic language, which is actually rather well-done, leans towards something more realistic, and yet, it adheres rigidly to the tenets of predictive storytelling that constantly reminds us that it’s a work of fiction. Despite its nearly two hour runtime, its ending seems truncated when we finally get there. This might be because the third quarter (rightfully so) puts forth everything that is so unbearably indomitable and yet, things just magically work out, almost as if it’s because it’s what we would want. And we do, but this just manages to miss hitting the right notes. 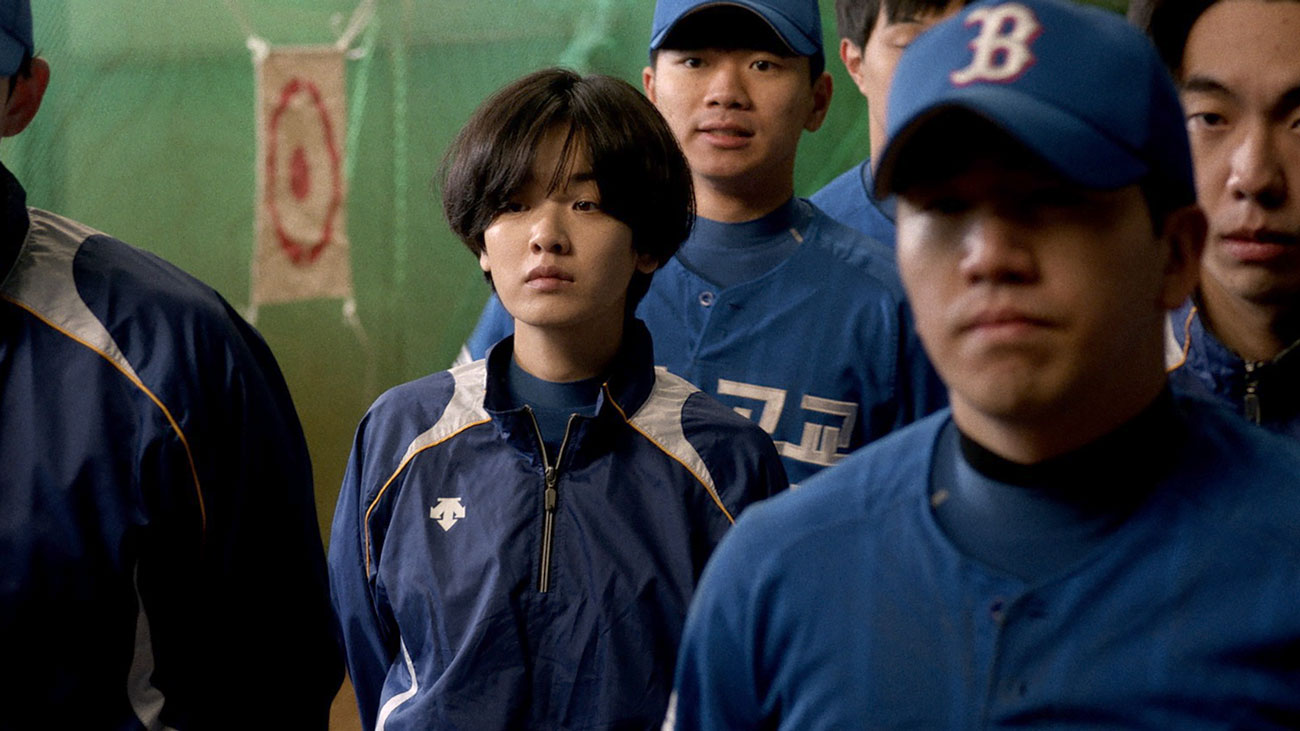 Part of it also is because the major character conflicts and issues just suddenly resolve themselves without any distinct impetus, and maybe, if I have to be honest, part of me is just cynical. Women are often shown examples of grabbing success as their male counterparts do, using a straightforward all-gusto approach that can border on ungratefulness in the eyes of those who have the power to make us or break us. But how often has that worked? Is the message within the woman-led sports film to surrender oneself to the torrents of masculinity that brought about hardships in the first place? Perhaps it felt like a dream: I was proud of Joo Soo-in for taking her stance, and indeed I do celebrate her making it to the pitch as a pro, but isn’t it just the beginning? Does she stay as a professional? Do her knuckleballs change all future games? I find myself worried more than assured at the end of it all, and that’s a tough feeling to walk away with from an underdog movie.

But maybe this is what makes Baseball Girl stand out from all the rest. It plants you in a seat of discomfort that’s reflective of real world anxieties. Either way, this is only director Choi Yoon-tae’s first feature film. It would be dishonest to say that he’s done a bad job. At the heart of it, I can see a strong filmmaking background (Choi graduated from the Korean Academy of Fine Arts) shining through. As for how he sharpens his skills further, it’ll no doubt be enticing to see.