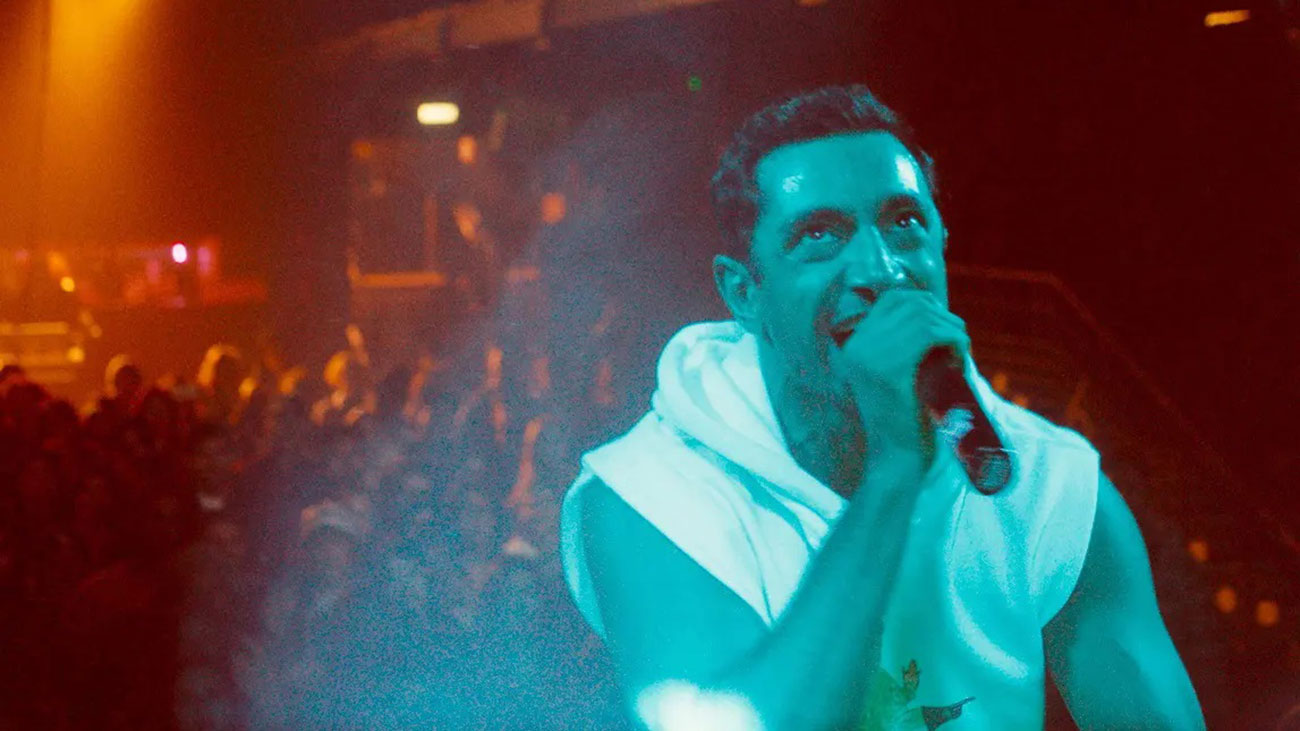 Mogul Mowgli is the feature-film debut of Bassam Tariq, an American-Pakistani filmmaker, and stars British-Pakistani actor Riz Ahmed. Playing the part of an up-and-coming rapper, Zed, who is diagnosed with an autoimmune disease on the eve of a tour, Ahmed delivers a commanding performance and further solidifies himself as one of the most exciting actors working today.

Despite being a feature debut for Tariq (his only other film is a documentary), the film is a strong and confident work, which deftly balances humor and drama. The story comments on intergenerational trauma among families who have fled violence, as well as the culture clashes that occur within the home when first-generation children pursue ambitions contrary to their family’s traditional expectations.

Textured with hallucinations that occur during his hospital stay and flashbacks that shed light on Zed’s tense relationship with his father, Mogul Mowgli is packed with a lot to process but never loses its way. 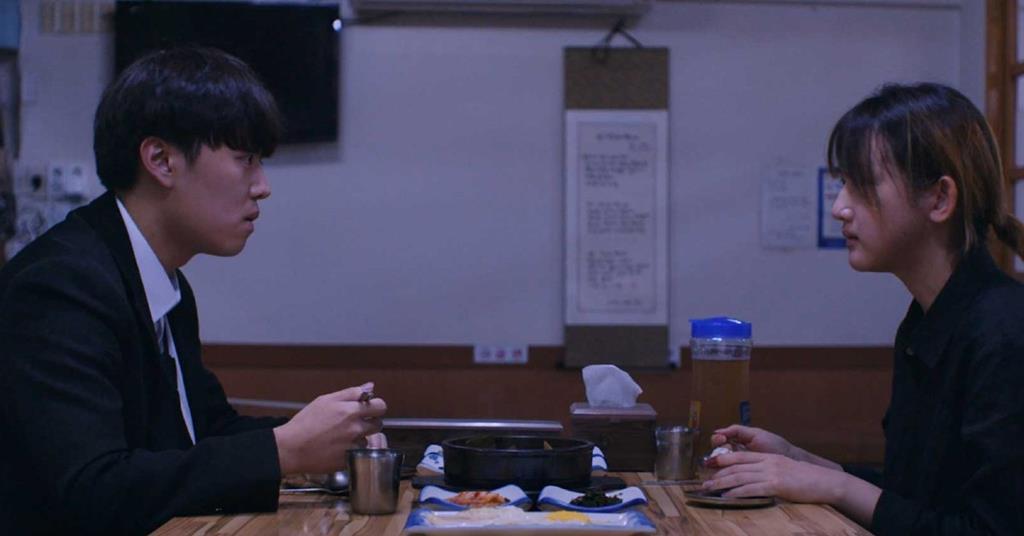 2020 was a grand year for South Korean cinema, which began with Parasite’s historic wins at the Academy Awards and ended with more vital contributions to its national catalogue. We are seeing South Korean content usurp other East Asian cinema in part due to government support, and this is key to recognize. This means filmmakers are not restricted to making content that has to generate a revenue.

This set-up is to say that Dust and Ashes wouldn’t be a blockbuster hit in any country, but its existence is still valuable. The story is relentlessly somber and the photography is just as bleak. Directed by Park Hee-kwon in his feature-film debut, we follow a young woman struggling with  the bureaucratic and fiscal responsibilities following her mother’s death. And that completely sums up the film.

Some reviews labelled the film as “underdeveloped”, but I would argue simplicity does not equal lack of development. The film has a particular point of view and does not deviate. The emotional weight of the story, and the performances that carry it, do enough to establish the film as a worthwhile experience. It also makes the same point found in films such as Parasite: the South Korean underclass is struggling enormously, which is forcing them to make morally wayward decisions in order to survive. This is a point worth retelling, as economic inequality is one of the most profound issues of our time. 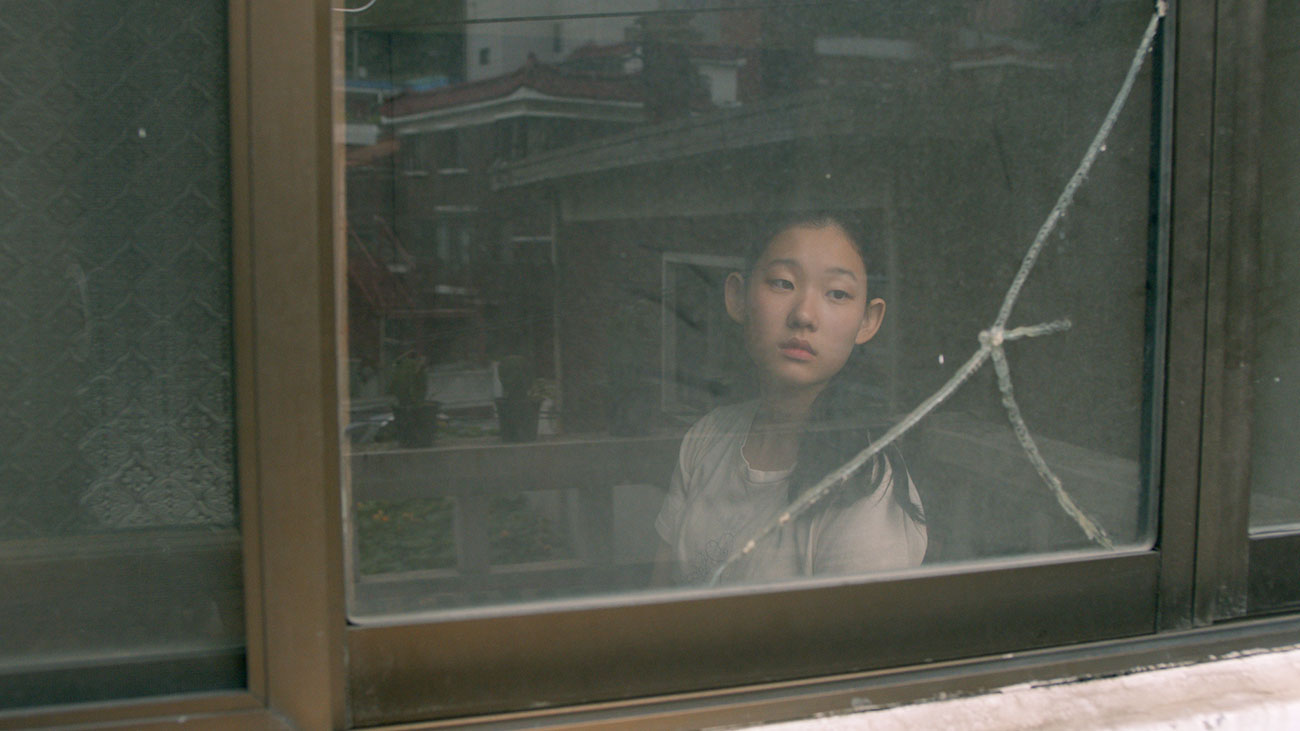 Yoon Dan-bi’s film has already been reviewed on our site and included in our video on up-and-coming women directors in South Korea. We’re clearly fans, and I will agree it is one of the best films to come out this year.

It is also extremely relevant, in a year when many people have been cooped up at home with their families, as that is the setting for much of the film. Due to the film’s content, there are obvious comparisons that can be made to the work of Hirokazu Kore-eda and Yasujirō Ozu, but this is the work of a woman. And a woman sees the home much differently than men do. “Home” as it is often presented in men’s films can be a site of both comfort and conflict, safety and danger –– depending on your circumstances.

What Yoon captures is that home is where constant, tiny sacrifices are made. You give up your personal space, particularly when space is limited. You help when help is asked for. You practice emotional labor over and over. While these sacrifices are not just limited to what women experience, you will find these practices shown in Moving On because they are best understood by women. 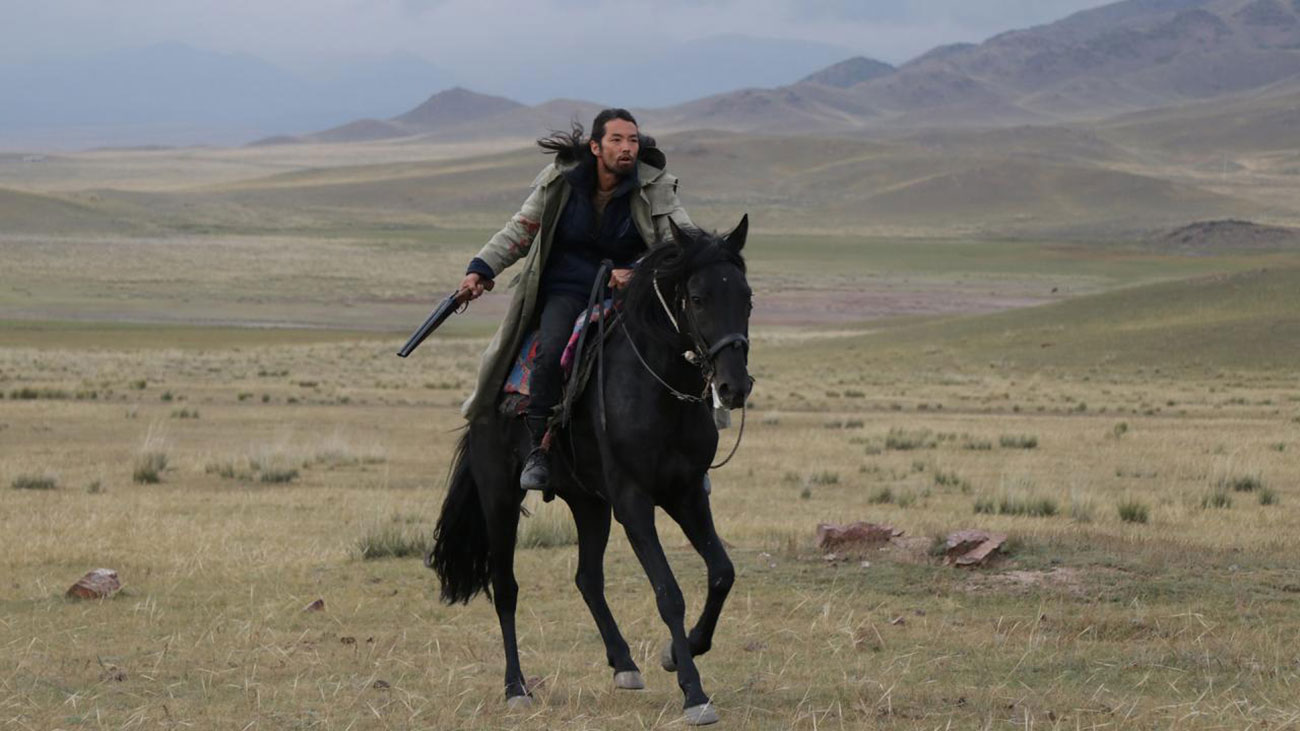 While it fits snugly into the neo-western genre, this is an empathetically told story that cares more for family than shootouts. After their patriarch is murdered during a robbery, we watch a family struggle to make sense of their loss. The story may seem simple at first because these people live humble lives. But the emotions are complex and the film maintains tension throughout, always hinting at a possible explosion of conflict. When it happens, it’s not at all how you’d expect.

While the film withholds details about the characters on purpose, I couldn’t help but yearn for a little more understanding. But the film maintains its restraint, leaving you to draw your own conclusions. Maybe conclusions weren’t the point; at the film’s end there is just as little resolution as there was at the start. While this may prove frustrating for some viewers, the family at the centre was deprived of resolution in their own lives after their loss, and it would have been disingenuous to have ended the story any other way.