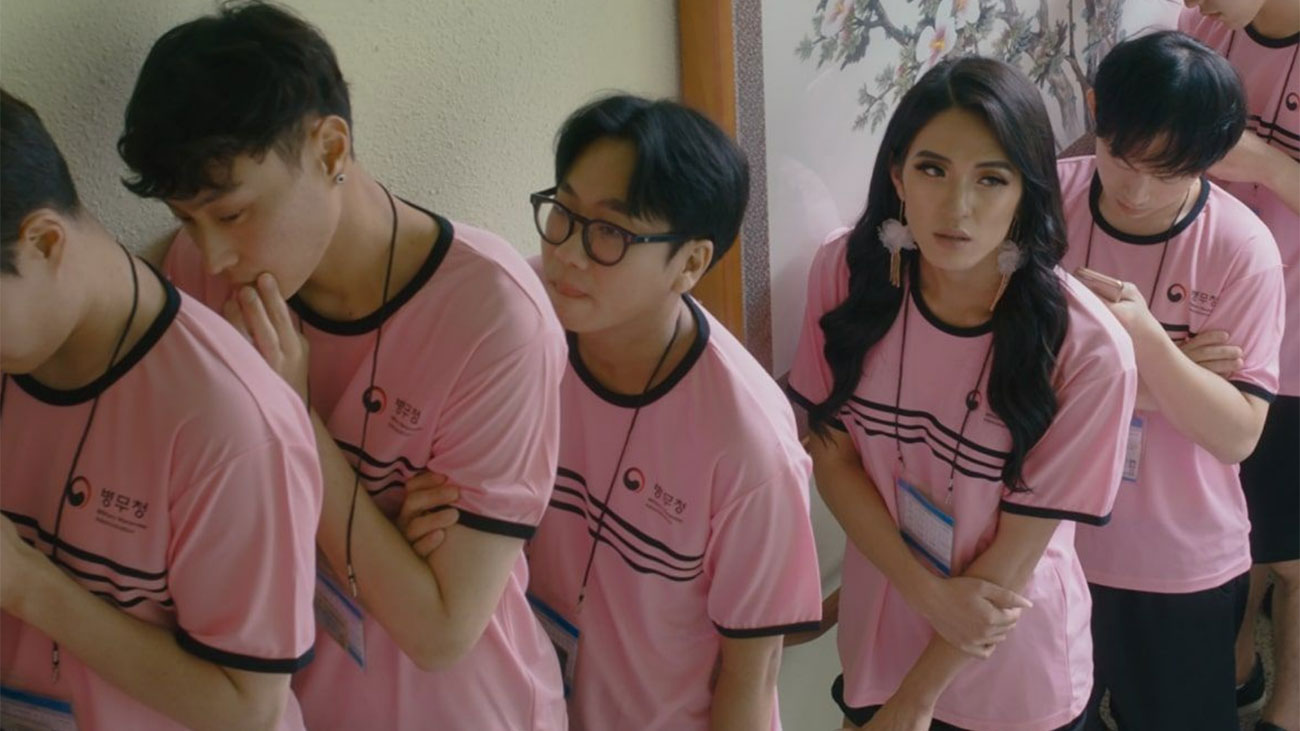 Despite being a regular viewer of South Korean movies and shows, I had yet to see the topic of the country’s mandatory military service touched upon. Since 1957, the controversial policy states all South Korean citizens who are men must undergo 18 months of military training by the time they turn 28 years old. And no, K-pop idols aren’t exempt, but some exemptions do exist.

Already winning multiple festival awards, God’s Daughter Dances has its fair share of fans. It was my favourite short of the festival for exploring two underseen subjects and providing a new perspective to the controversy around exemptions, and doing it at all with great heart and humour. 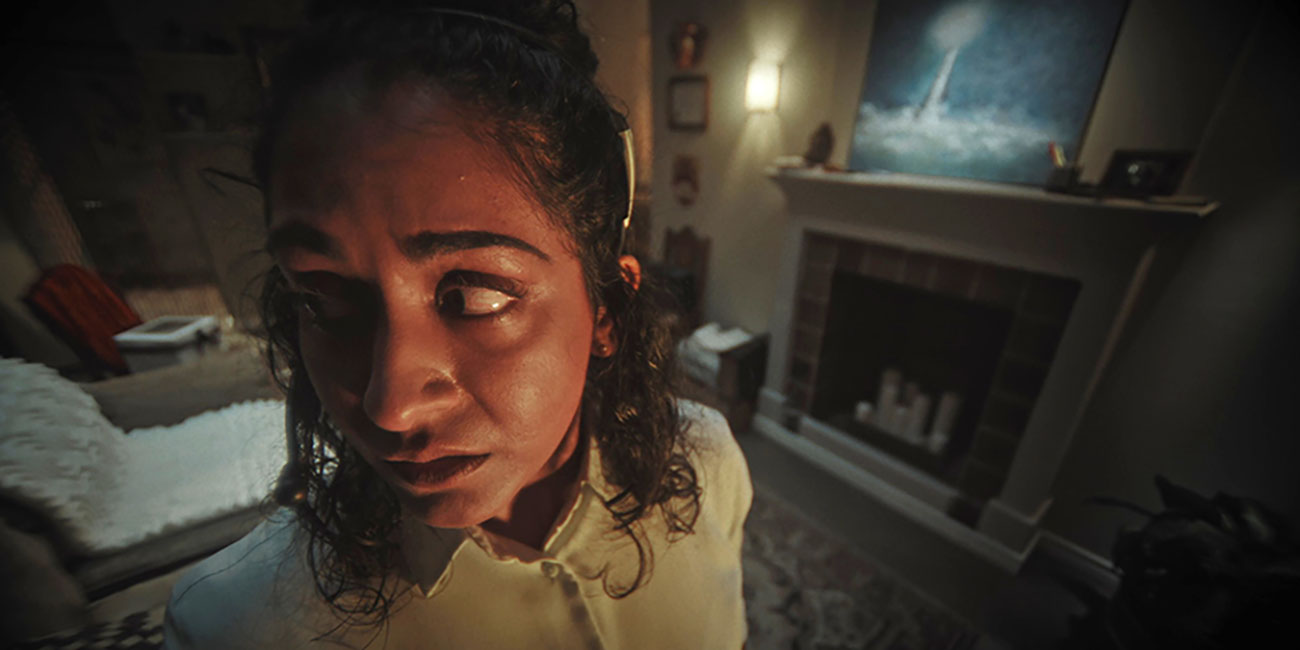 This short horror film, directed by Cavan Campbell, featured one of the best performances of the fest from Tahirih Vejdani. Set in a social worker’s apartment, we watch her have conversations with people in need. Soon into the film, she experiences a mental spiral ignited by overwork. The synopsis is very clear as to the film’s message: “Addressing the harm racialized women as professional and informal caregivers face and can internalize.”

In my view, Vejdani actually plays three different people: the social worker trying to help, the woman struggling and an internalized antagonist. And she pulls off all these characters marvelously. The film itself is also stylish and visually enigmatic, with great sound design buoying the tension that simmers throughout. 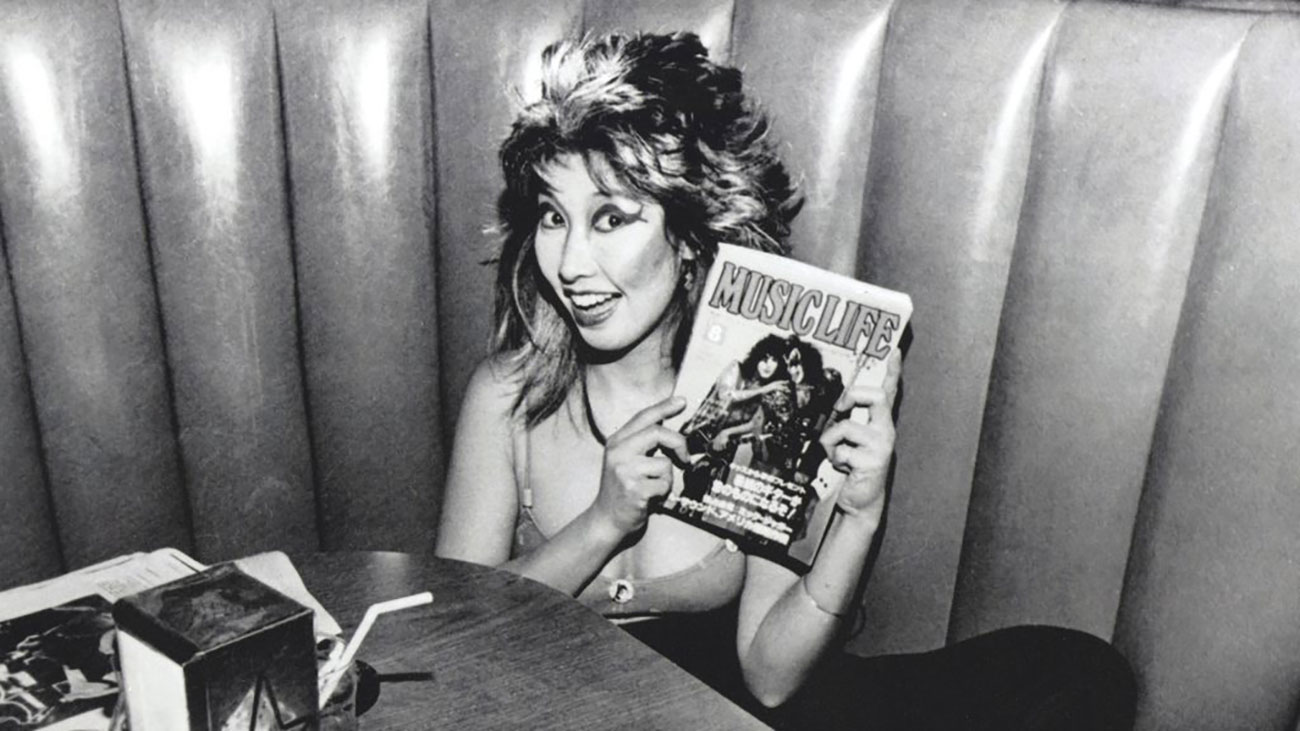 Directed by Akira Boch and Tadashi Nakamura, this documentary tells the story of a family-owned L.A. diner that became a popular destination for punk rock stars throughout the ‘70s and ‘80s.

The enigmatic owner of the diner (which she took over from her parents) “Atomic Nancy”, her family and past patrons share their memories of the diner with such vivid expressions that I felt I could almost see it (though little archival footage actually exists).

As it happens all too often to iconic spots, the diner was eventually torn down. But the memories will never fade. Atomic Cafe was the most fun I’ve had watching a film this year, and oh, how I wish it lasted for 90 minutes instead. Despite having abysmal knowledge of punk rock music, I was entranced by the super-cool Nancy and how her boundless energy, and hard-working parents, helped to cement the diner in L.A. punk rock history. 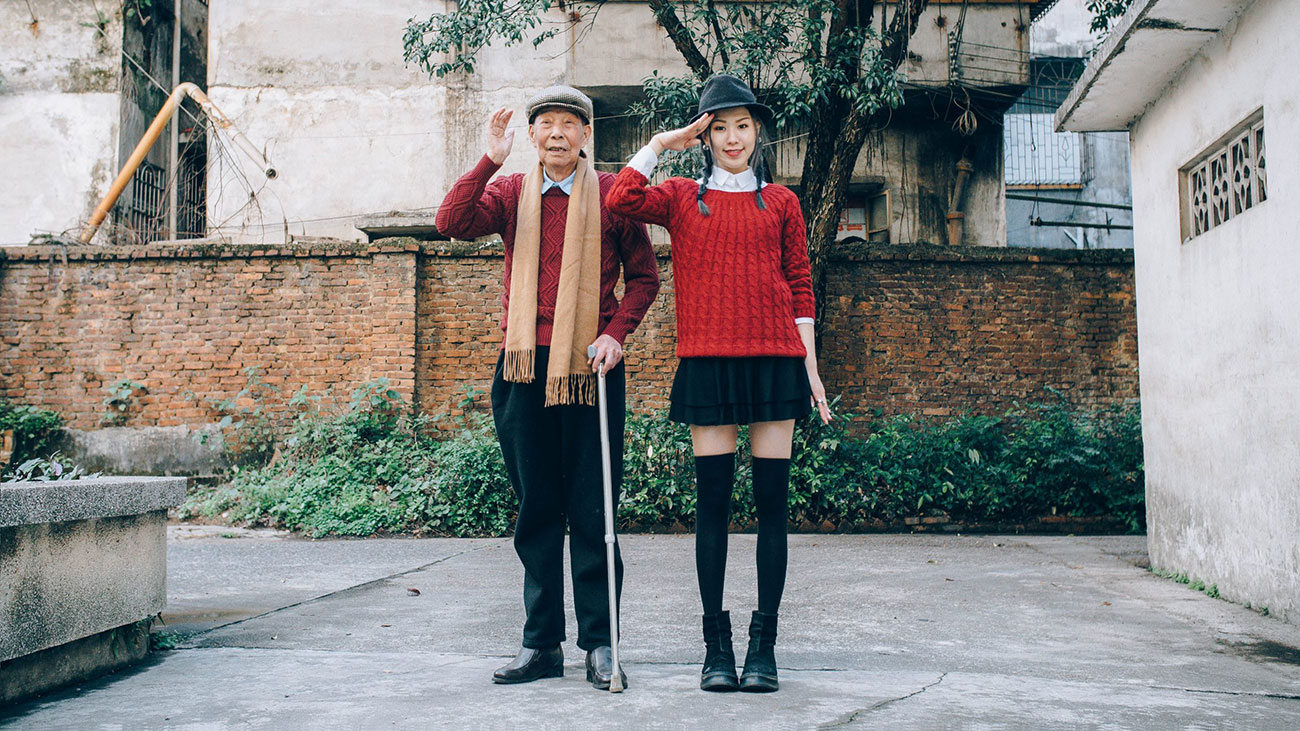 …And the award for the film that made me cry with the shortest runtime goes to A Couple Portrait. Tender-hearted and beautifully captured, this short was directed by Hao Cheng, a commercial and documentary director based in Toronto.

In the film, Dva Liu travels to Shaoguan, China to take “couple portraits” with her aging grandfather. In such a short time, the film gave me so much to ponder. How much time we have with our loved ones, whether we have made enough memories together and what I will have left of them after they pass.

There are two simultaneous delights with this documentary directed by Yeon Park: you can’t help but watch to see if something you know isn’t possible might happen and you know that isn’t the point of the film at all.

For her father’s upcoming birthday, Park purchases a time machine off eBay and earnestly conducts herself as though it might actually work. Of course, it doesn’t, but what’s more important is the discussion sparked with her brother and father. If you could go back in time, is there a wrong you would right? Is there something you would do differently?

In having this conversation, Park’s father shares memories with his daughter that he never shared before –– moments that also provide insight into a painful time South Korean history felt by her father’s generation. In her director bio, Park says that her goal is to “to make documentaries that encourage empathy” and her humorous and heartfelt short certainly achieves that. 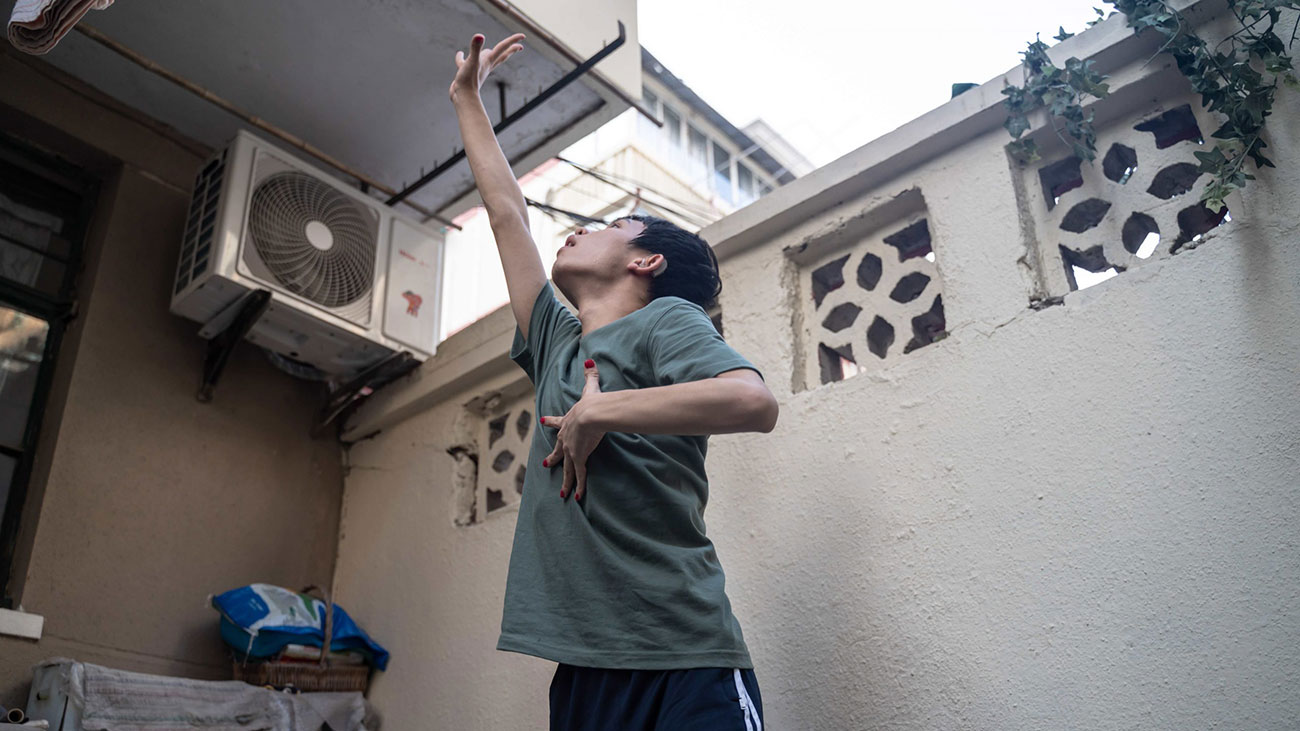 On the surface, Yiru Chen’s Handscape is a commonly told tale: a young man has career ambitions that go against his family’s wishes. Xia Qing hopes to be a dancer, but his single mother is vehemently against the idea, as she believes he won’t be successful and dancing is not something “real men” do.

What complicates this story is they both have hearing impairments, and argue intensely through sign language. And so the film asks us whether we believe people with disabilities are allowed to dream as big as everybody else. Or should they yearn only for a life that does not cause them too much distress?

I was moved by the film in part because dancing is one of my favourite forms of art. And what is so often missed about dancing are the details; quite literally the placement and movement of a hand suspended in air. It was clever and effective for Yiru to focus on these details, as the hand movement is such an important part of the film. The film effectively draws parallels between the lyrical movement of hands in dance and their movement to convey emotions and language. Yiru is an advocate for the education and art of sign languages, and that passion is most definitely felt in her short.