Nobuhiro Yamashita’s latest film, Over The Fence, is a gentle exploration into the rarely seen lives of people living on the fringes of Japanese society. Buoyed by fantastic performances by Joe Odagiri and Yû Aoi, the slice-of-life film is able to conjure empathy from audiences for even the most humble and miserly of its characters. However, the use of familiar clichés, on-the-nose metaphors and a saccharine ending sabotages the film’s potential to stand equally beside the films of Yasujirô Ozu and Hirokazu Koreeda.

Joe Odagiri plays the film’s lead character, Shiraiwa, who is a mess of contradictions. He’s divorced, but still wears his wedding ring. He laments about having a daughter he never sees, yet never attempts to see her. He’s well-liked by friends and classmates, but laughingly informs them, “I’m a scumbag.” Every morning, he bikes to the vocational school where he’s half-heartedly training to become a carpenter. Despite invitations from his classmates to go out, every night he bikes back to an apartment filled with unopened boxes and has a beer by himself.

Immediately, you’re struck by the unglamorous side of Japanese working life. Over the Fence’s characters never went to college and then got that corporate job – instead they attend vocational schools to collect unemployment insurance. Or, if you’re like Satoshi (portrayed by Yû Aoi), you’re an amusement park worker by day and hostess by night. 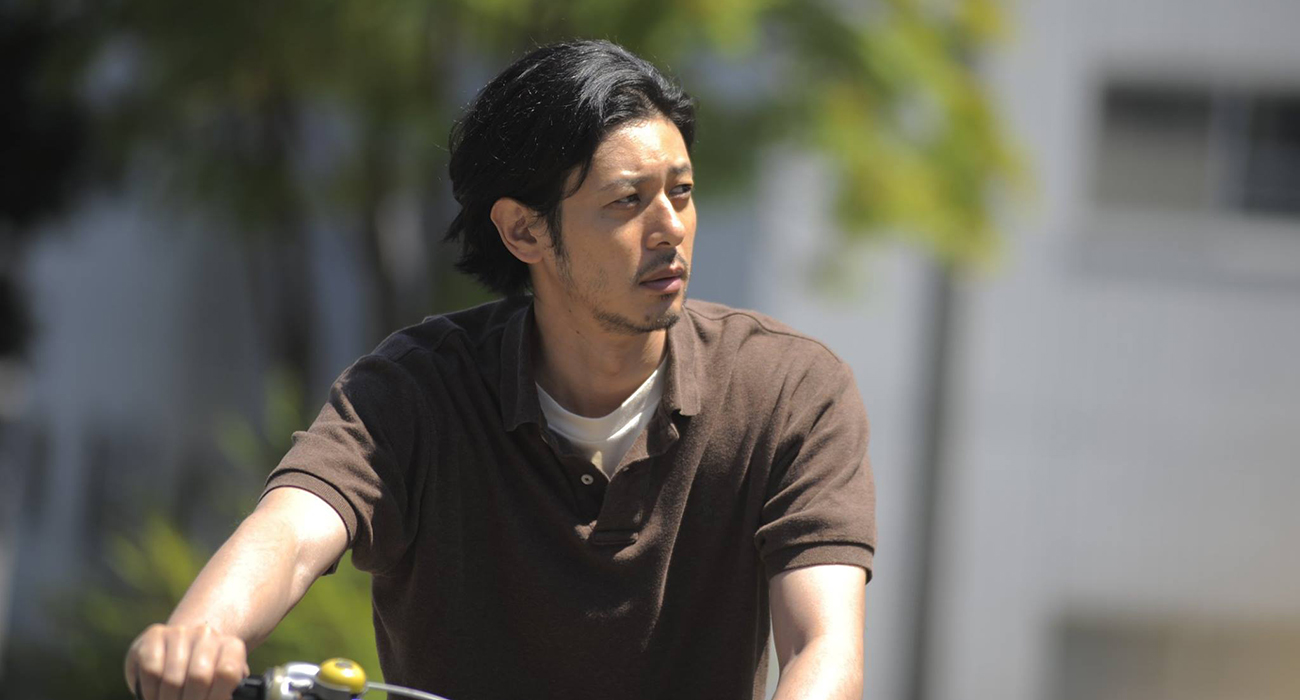 A romance between Shiraiwa and Satoshi blossoms quickly, with Satoshi bringing more life and brightness to Shiraiwa’s mundane existence. However, their affair takes an abrupt turn when Shiraiwa discovers that beautiful and free-spirited Satoshi is also mentally ill. While the movie never defines her exact disorder, we watch her swallowing pills and explode into paranoid accusations and violent fits that spring from nowhere. The film raises questions that Cameron Crowe was never courageous enough to ask: what if your manic pixie dream girl is actually manic? Would you still stick around?

Joe Odagiri perfectly captures his character’s dissatisfaction with his life, yet stubborn refusal to improve it even slightly. He walks around with a miserable hunch, like he’s trying to fold in on himself and simply disappear. If you squint, you’ll find his nonchalant attitude is forced and hides a deeply unhappy person. Yû Aoi juggles even more in her role; playing a seductress who is also a lonely and ill woman, with a wilful persistence to maintain child-like wonder and not accept the unfairness of her circumstances. And she nails every multi-faceted angle of her character.

Nearly every frame is dominated by a character, with no time spent filming landscapes or inanimate objects, even to create a mood. Coupled with an understated score and minimalist direction, our attention is meant to be wrapped around our characters’ stories. Well, that and the film’s ham-fisted metaphors, which reoccur in various ways. Scenes of flying birds and a sequence about animals escaping from the park with shots of Satoshi and Shiraiwa’s faces overlaid with cages rams home the point that these characters are searching for freedom. Freedom from a life that has insisted upon certain rules that they just can’t bend and conform to. These metaphors are honest and work fine, but they underestimate the audience’s ability to put two and two together. 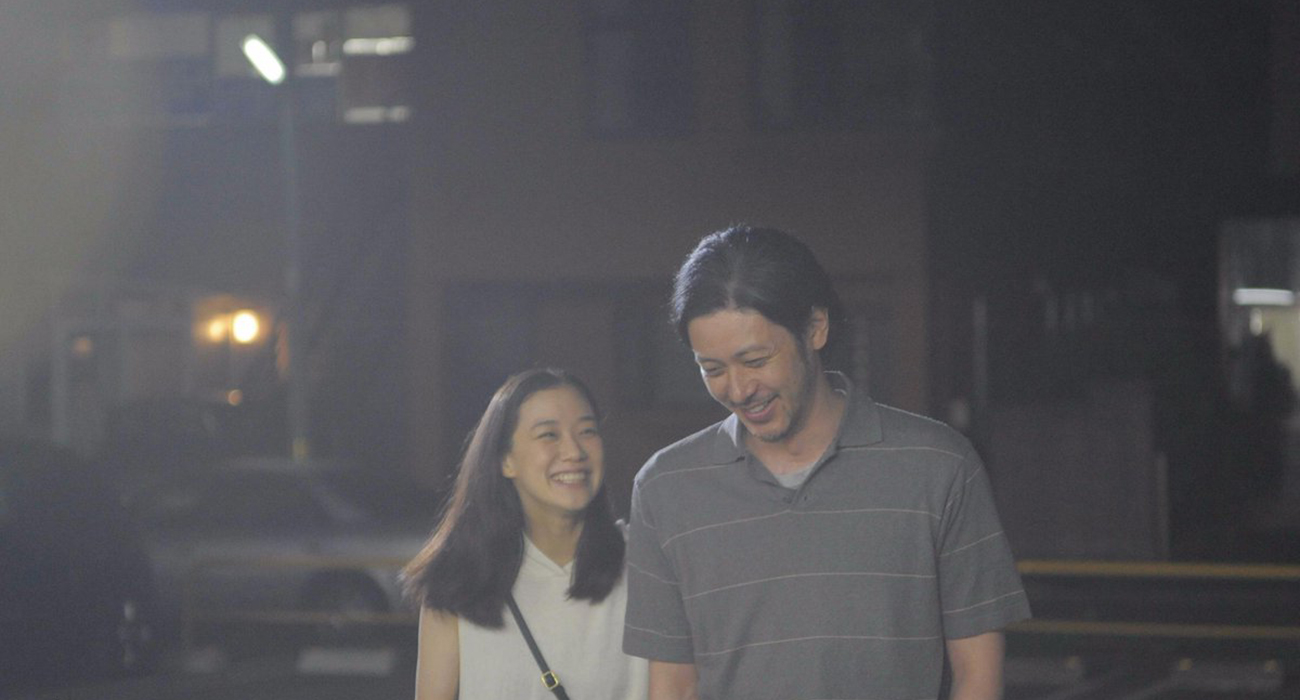 If you’re an avid movie goer, you’ve seen every cliché ten times over. You can predict the turn a movie is going to make far before it even rounds the corner. Sometimes, it doesn’t diminish the enjoyment you take away from a film because the film delivers in other ways. Sometimes, it completely sinks a movie. Over The Fence teeters on the edge between these two sides, diving into overused plot devices but then also delivering moments of breathtaking truth.

Arguably, there’s two types of film viewers. The first seeks originality and often turns to foreign cinema to find it. Japan has excelled in drama and horror genres for its bold and unique stories. The second type of film viewer prefers stories to wrap up with a tidy bow and their lead characters are left perfectly content. Hollywood films have become beloved worldwide for their ability to do this, with its lack of realism being a selling point. Over The Fence has just enough originality to warrant a viewing, but also enough Hollywood style clichés to hold it back from becoming a classic.