Opening on a gruesome murder scene, where the word ‘anger’ written in the victim’s blood, one might expect Rage to be yet another East Asian murder mystery thriller. Yet, this grisly event is far from the focus of director-writer Lee Sang-il’s latest. Instead, it acts as the catalyst for the disintegrating trust between characters across three locations in Japan (with a fourth typical detective sub-plot being barely featured). Almost wallowing in the tragedy of its characters, Rage may come across to some as emotionally indulgent. But for those who allow themselves to be captivated by the finesse of its technical elements and star-studded cast, Rage is both challenging and truly haunting.

Each of Rage’s individual stories are thematically linked by suspicion, betrayal, and the double-sided nature of trust, with the only explicit narrative link being that each tale contains a possible suspect. The first of these stories follows Yohei (Ken Watanabe) after he returns home with his daughter Aiko (Aoi Miyazaki) who was found working in the sex industry. While visiting her father at work, Aiko meets Tetsuya (Kenichi Matsuyama), a minimum wage worker who refuses to reveal his past. Aiko quickly falls in love with Tetsuya, but Yohei begins to suspect he may be involved in the horrific murder publicised on television.

In Tokyo, homosexual salaryman Yuma (Satoshi Tsumabuki) invites a young unemployed man, Naoto (Gou Ayano), to live with him after their first meeting. As their relationship deepens the health of Yuma’s mother deteriorates, forcing him to consider the possibility of coming out to his family and friends.

Finally, two teenage friends Tatsuya (Takara Sakumoto) and Izumi (Suzu Hirose) take weekly trips by boat to a secluded island near Okinawa. During one visit, Izumi meets a charming drifter, Shingo (Mirai Moriyama), who has been living in an abandoned shack on the island for several months. While the three eventually become friends, a traumatic incident sees their trust in each other splinter. 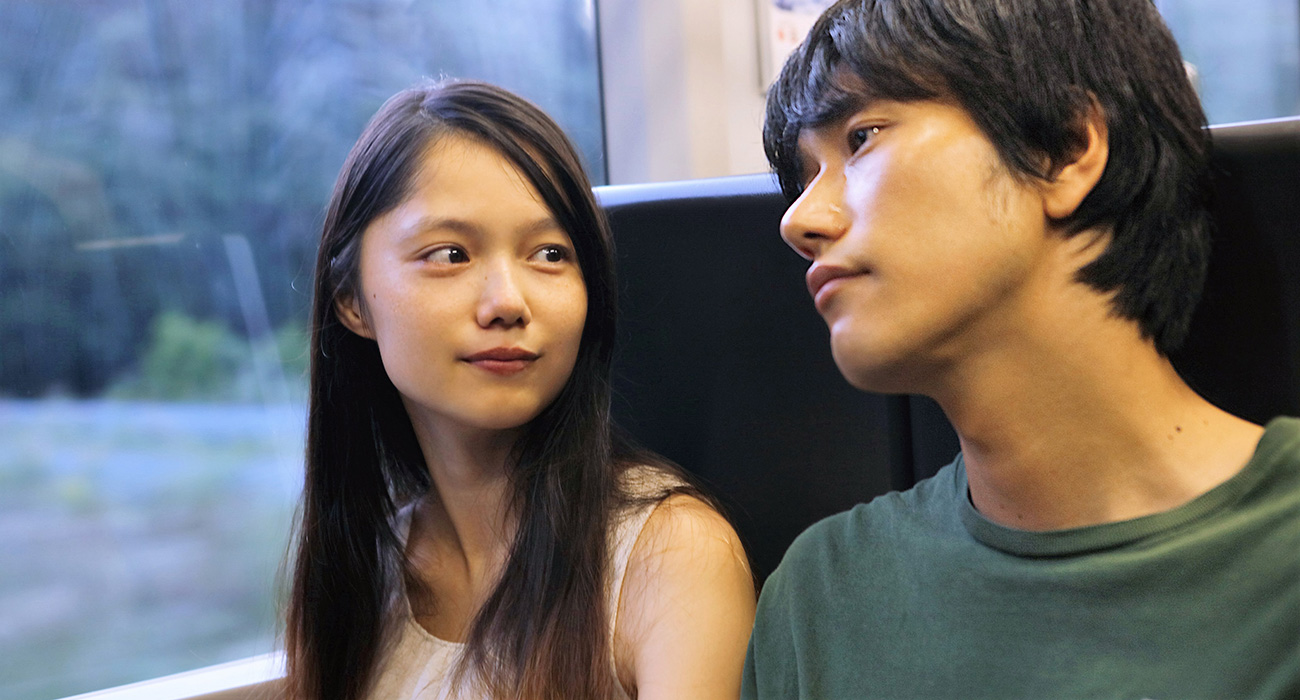 Throughout each storyline, Lee’s film indulges in an almost relentless barrage of highly-emotional, and at times extremely distressing, scenes likely to leave audiences overwhelmed. The third act especially hinges on the ability of its cast to both ramp up the theatrics yet maintain believability, and with such a renowned line-up it is no surprise they deliver.  While there is not a single weak performance, two actors in particular stand out — Aoi Miyazaki and Satoshi Tsumabuki. Although Miyazaki is given relatively little throughout the film’s first two acts, her unrestrained and devastating performance during Rage’s climax elevates the third act’s reveal from typical to a highly impactful moment. Meanwhile, Tsumabuki displays incredible range throughout the film’s entire runtime. Introduced as a care-free playboy, Yuma must confront the inevitabilities of life and the gradual breakdown of the character is communicated effortlessly.

Praise also deserves to be given to the film’s technical elements, particularly Tsuyoshi Imai’s impeccable editing. Rage is an impressive example on how to intricately weave multiple storylines while maintaining a consistent sense of tone and rhythm. While the film feels a little overlong following the big reveal, throughout its 140 minute runtime Imai nonetheless establishes a slow and considered, yet rarely plodding or tedious, pace which feels appropriate to Rage’s observational style. Paired with fluid and precisely framed cinematography from Norimichi Kasamatsu and the effective use of a stirring soundtrack by legendary composer Ryuichi Sakamoto, it is difficult not to become enveloped by the resulting sorrowful atmosphere. 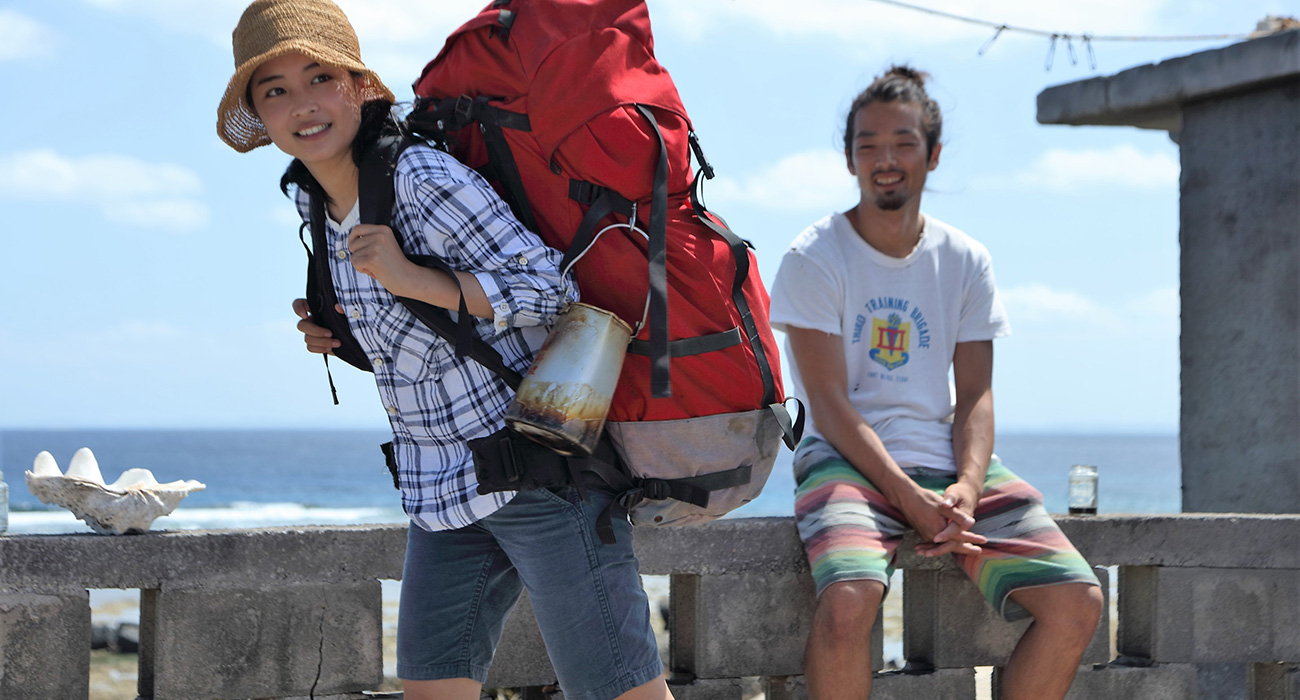 Although Rage may be a marvel on a technical level and provides an utterly engrossing experience, the film’s approach to delicate issues such as rape can feel questionable. While the film has little qualms in explicitly showing the prolonged acts of violence, it shows little regard for exploring their effects on survivors. One character is almost completely disregarded after they are assaulted, with their story instead shifting to how their assault emotionally affected the male witnesses. Another plotline problematically involves a survivor who falls in love with their rapist almost instantly. While in-film dialogue briefly touches on some impacts, these troubling story moments and the overall narrative direction disappointingly treats sexual assault like a shorthand device to progress the plot or quickly develop surrounding characters and not the very real, traumatic, and serious act it is.

Despite the indelicate handling of some of its more sensitive subject matter, Rage remains a highly affecting work propelled by its impassioned performances and poignant score. Technically masterful and emotionally-charged to an almost absurd degree, the poetic interweaving of three grounded, yet enthralling, stories creates a film which leaves a greater impression than one might expect from its murder mystery premise.