A sweet, slightly naive and unpopular girl falls for the cold-hearted popular boy; a boy who is a complete jerk to the girl. It’s a generic storyline but it does essentially sum up Wolf Girl & Black Prince, directed by Ryuichi Hiroki and based on the popular shōjo manga series “Okami Shojo to Kuro Oji” by Ayuko Hatta.

In trying to fit in with her group of friends during her first year of high school, Erika Shinohara (Fumi Nikaido) makes up a story about having her own boyfriend. To prove her story to her doubting friends, she takes a picture of a cute boy on the street and shows them the next day. Erika’s lie gets a little more complicated when one of her friends recognises the boy to be Kyouya Sata (Kento Yamazaki) who attends the same school as them. Erika explains the situation to Kyouya and asks if he could pretend to be her boyfriend to keep up with her lie. Kyouya agrees only with the catch that she become his “dog”. 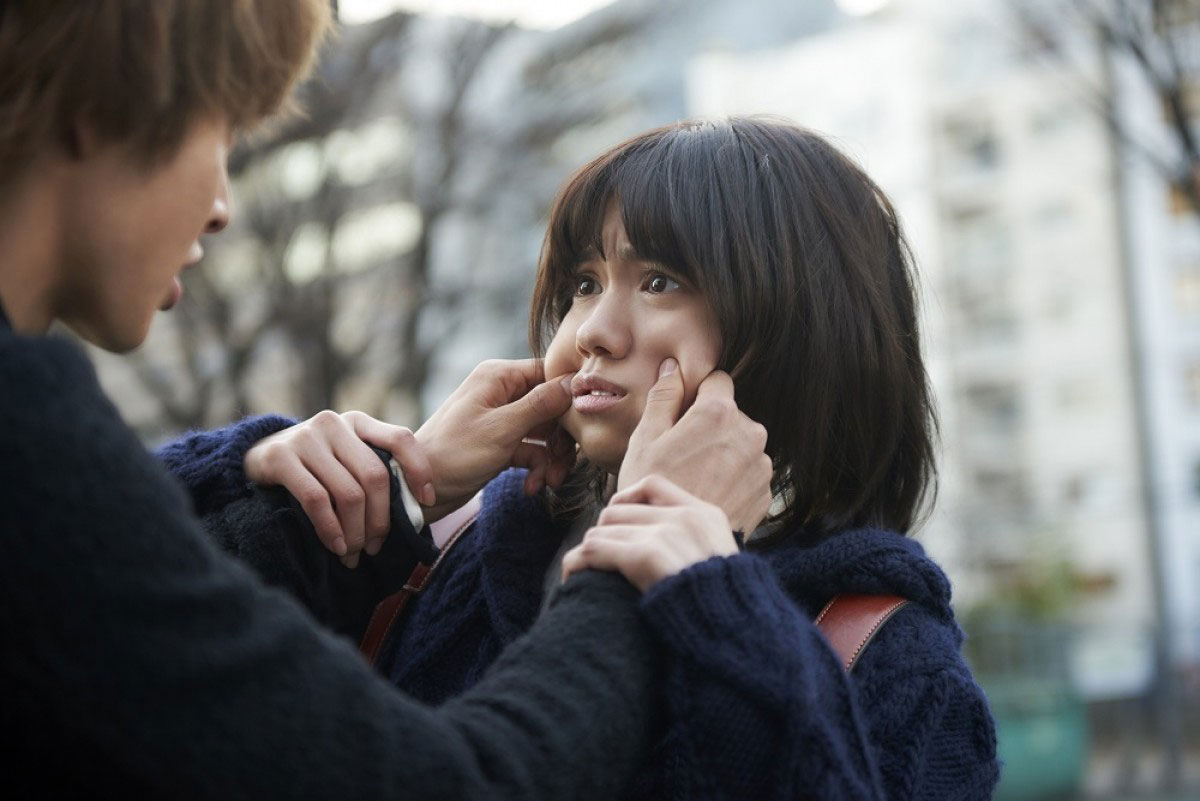 With its cliché storyline, Wolf Girl and Black Prince caters well to those that enjoy a straight-forward high school romance. Several plots introduced in the film do feel underdeveloped however, especially when you consider that these points are all jammed into a 90 minute film. Not having enough time can become an issue for live-action films that wish to pay homage to the manga or anime series it is based and unfortunately for Wolf Girl & Black Prince, it does feel rushed as a standalone movie. The film’s ending too is predictable.

Kento Yamazaki and Fumi Nikaido are capable and do pretty well as the film’s leads both together on-screen and individually. It is a shame though that there wasn’t any individual development of Erika and Kyouya’s characters, just for the audience to be able to warm easier to the idea of their relationship. Other minor characters’ roles in this film did have add a nice balance but their inclusion at various points in the film also feel random, such as the appearance of Nozomi Kamiya (Nobuyuki Kamiya). While his role was understandable, to be an obstacle in Kyouya and Erika’s “relationship”, his role was loose and his character was paper-thin. Such is the case for supporting characters in films like these sometimes but given his role in the major plot of the film, the character of Nozomi does fall flat. 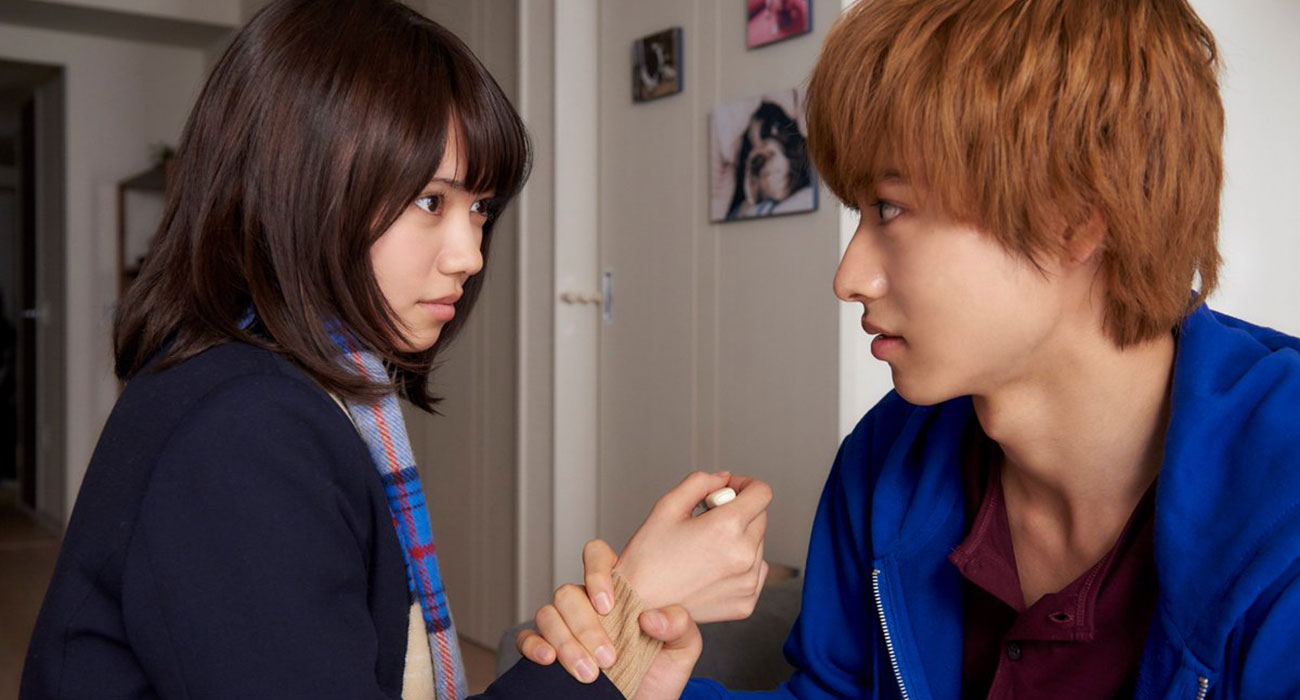 Also disappointing is the film’s cinematography which includes many long and wide shots. The shots do help in appreciating the landscape and scenery but beyond that there isn’t much use for them, especially not for how it was used to conclude the film. Having a long shot of Kyouya explain his feelings to Erika in what should be an emotionally impacful scene suddenly made things feel anti-climactic.  We miss the chance to see the close-up of the character’s face and to feel their emotions and expressions. We don’t see Kyouya’s confession nor Erika’s response. While the camera does indeed do a close-up halfway through Kyouya’ speech, the build-up does from the long shot makes things a bit boring.

With all of this in mind, it does make one wonder if this film will win praises from fans of the manga/anime series “Okami Shojo to Kuro Oji” and whether or not there were enough chapters and episodes to tell this  story and develop the characters of this series.  As a standalone movie, Wolf Girl and Black Prince has its ups and downs but does well to please fans of the high school romance storylines.