An aspect of Asian cinema I enjoy that I wish we could see more of from Hollywood are its stories centered on women. As far as Japan is concerned, stories of female identity and struggle have long been explored by Japanese masters new and old. While serious fare such as those are always welcome, it’s also nice to see less weighty Japanese stories of femininity and girlhood draw equal amounts of intrigue through fun and boisterous narratives.

Among these loud films focusing on women is Tetsuya Nakashima’s (Confessions) 2004 feature, Kamikaze Girls, which can been considered a cult favourite amongst those fortunate enough to have seen the film in the western world. Various aspects of the film have helped it remain popular among Japanophiles in the west for a long time such as its visually stimulating presentation to the film’s use of Japanese subcultures. Like other films of its ilk, in particular NANA and Linda Linda Linda which both hail from around the same time period as Kamikaze Girls, Nakashima’s feature remains a resonant one due to its ability to charm viewers with its winning combination of its lead actresses and warm story of friendship. 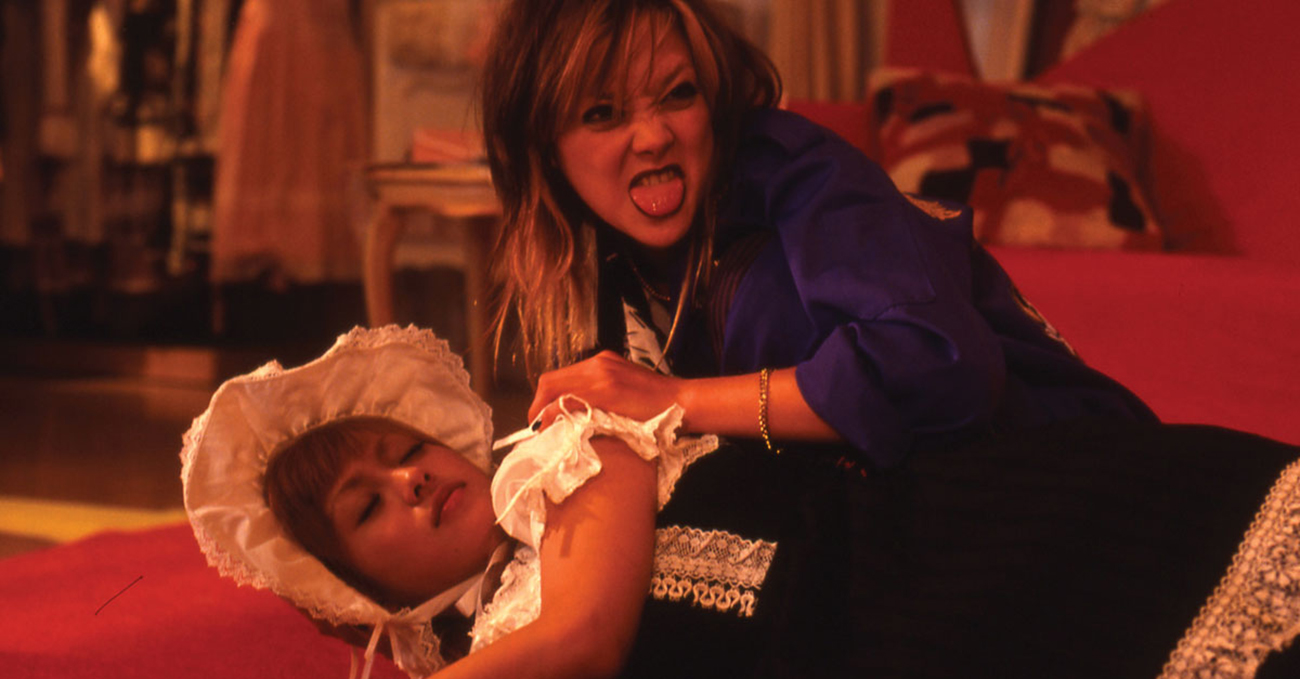 Based on a novel, Kamikaze Girls tells the story of two young women living in countryside Japan who end up becoming friends. Timid Momoko (Kyoko Fukada) loves the Rococo period and shows it by reveling in Lolita fashion while Ichigo (Anna Tsuchiya) is a loud-mouthed biker who Momoko refers to as a Yanki. Both are seen as outsiders within their respective communities and begin to bond once Ichigo continually visits Momoko’s home. Not a whole lot happens outside of this and in some ways, Kamikaze Girls can be categorised as a slice-of-life film despite the fact that the world of the film represents a hyper-reality.

Kamikaze Girls’ success is largely owed to the chemistry that Fukada and Tschiya have as on-screen pals. Essentially a female buddy movie, the rambunctious pair play off one another brilliantly; their exchanges feel about as organic as you would expect from this slice of shojo storytelling (shojo refers to stories aimed at a young female audience) and is what gives the film a pulsating heart. With regards to Anna Tsuchiya, Nakashima’s decision to include her in the film feels like an inspired choice for the role of Ichigo. Tsuchiya’s real-life rockstar persona translates over into the role of Ichigo perfectly as the singer/actress shows with clarity her understanding of how to characterise Ichigo. 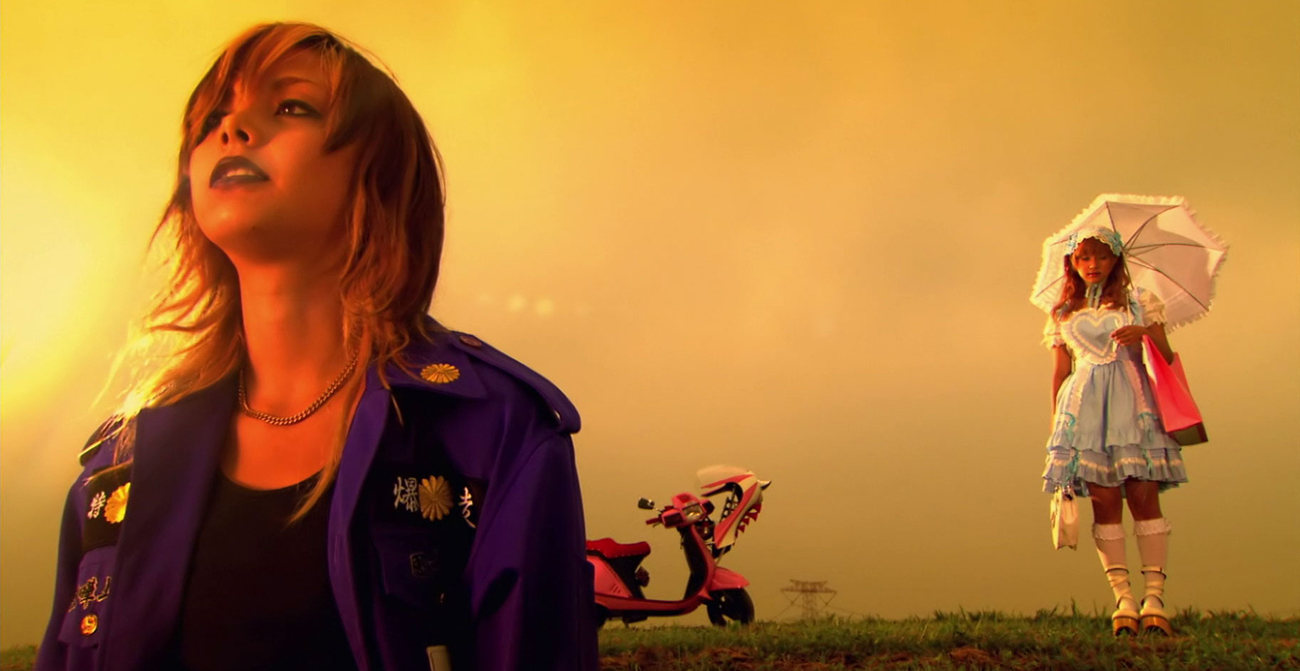 Ever the visualist, Nakashima also generously endows Kamikaze Girls with a wildly vibrant presentation, one that doesn’t ever become too gaudy for its own good. Using animation and different film formats (at one stage, meaningfully switching to Super 8 film format for a montage sequence), Kamikaze Girls is a film that’s bountiful in visual splendor. It works within the world of the film so beautifully and Nakashima knows exactly when to dial back on his use of colour and scenery (take note, Mika Ninagawa) for full emotional and humorous effect.

It’s not hard to see why Kamikaze Girls has remained a perennial favourite amongst fans of Japanese film and Japanese culture, it’s an extremely well thought out story of two unlikely friends that feels inherently Japanese in terms of storytelling, direction, character and technical aesthetic. With so much character and heart to Kamikaze Girls, watching its simple story of two girls and their fight against the world makes for a fun ride.