Perhaps the downfall of stories that traverse across dimensions in time and space is their insistence on making sense — that somehow these otherworldly occurrences have to abide to the laws of human understanding. For Yui Kiyohara, whatever happens, happens. It is what you make of it.

In her debut feature Our House, made as her Master’s graduate film from Tokyo University of the Arts, Kiyohara introduces four distinct women inhabiting the same two-storey seaside home. First, we have 14 year-old Seri (Nodoka Kawanishi), who lives with her mother (Yukiko Yasuno). Though Seri has not yet moved on from the death of her father, her mother has already found another beau, much to her dismay. The two often share the space in silence, and when they do communicate, it is in passive-aggressive tones. And then, perhaps in a parallel dimension, Sana (Mariwo Osana) awakens on a ship an amnesiac, but is given a home to stay in by the stoic and elusive Toko (Mei Fujimara). 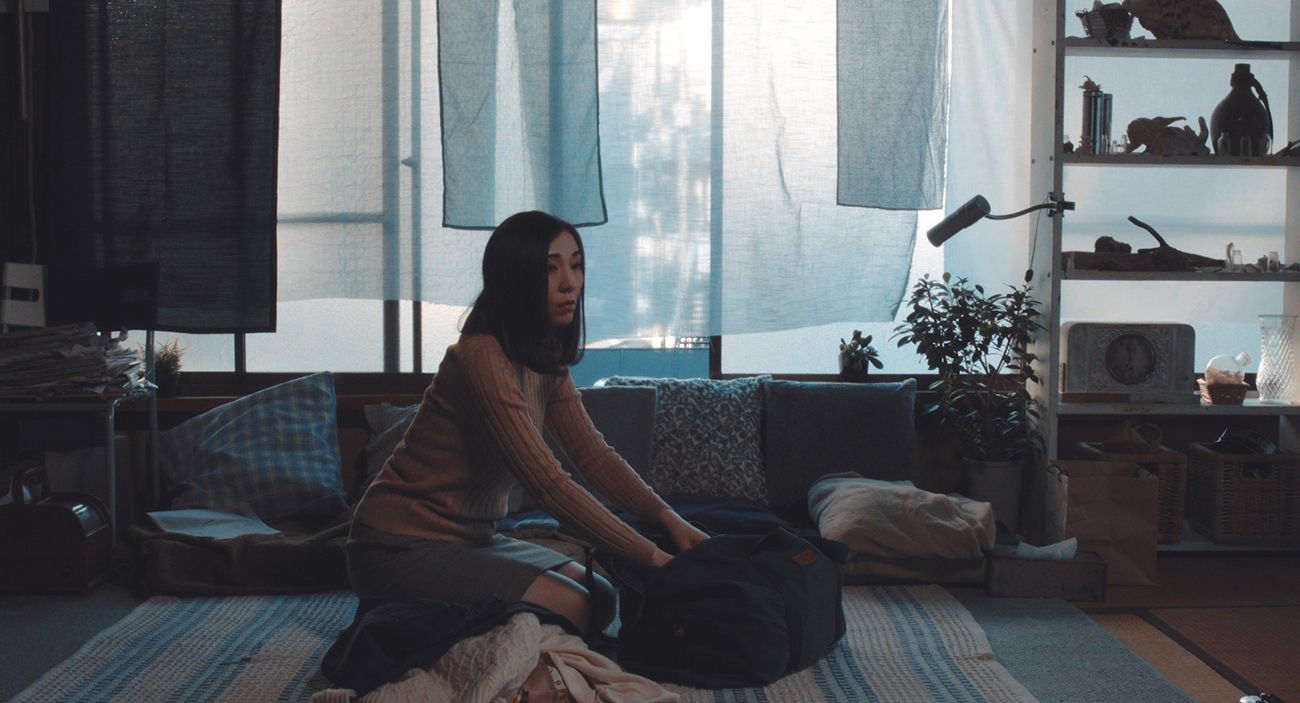 There are no explanations on how these women are all simultaneously sharing the home, nor when; it is a major mystery, worth pondering over, but that isn’t the focus of the film. By setting up these two stories in parallel space, Kiyohara forces us to zone in on the very way they mirror each other, despite their different or even unknown origins. In both narratives, we are confronted with the nuances in female relationships, and the distance that thrives between two people who exist within close proximity. Taking place in a home no less, a common symbol of comfort and intimacy, it effectively evokes a sense of visceral discomfort akin to how horror might upset the mind.

For each of the four women, there is a deep loss that pulls them apart from what is around them — a loss of love, a loss of memory, a loss of privacy — and what it engenders is a sad loneliness, as if they were each missing a necessary piece of the self. The house, in a way, attempts to bring these women close together. Household items like newspapers and vases seem to travel across the dimensions effortlessly, offering a probable bridge. But for the women, more caught up in their predicaments than what or who is around them, they only hear creaks and whispers — the sound of ghosts. But do any of them ever hear what the ghosts are saying? Is anyone listening to the other? 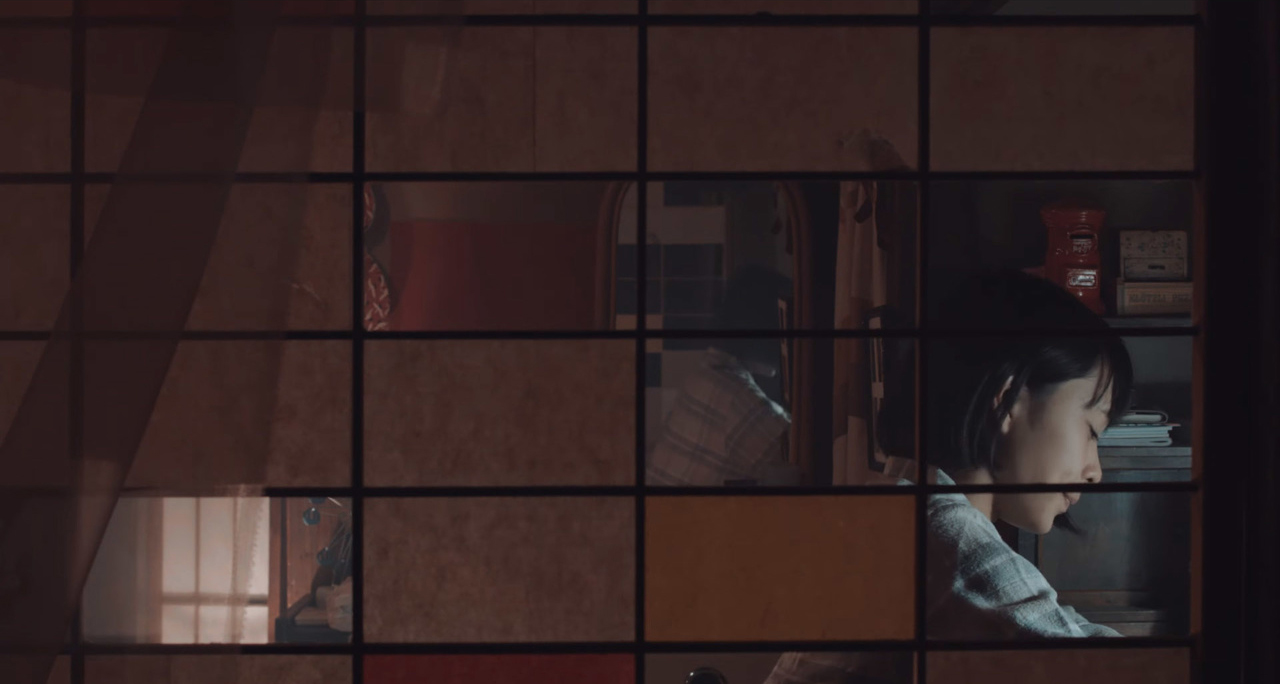 If asked to articulate moralistic meaning, I am unable to do so. Instead, I think of Kiyohara’s deliberate use of mirrors. By framing one’s face with mirrors, she exposes the physical, and presents an image as whole as possible by utilising all angles. The film itself follows this logic, building a tangible environment where these lives and stories unfold, but again, it is all just physical. Mirrors are nothing if opaque. Yet just because you can’t see through something means you shouldn’t try — in the same way, Kiyohara approaches long-standing tropes of horror and suspense of the spectral genre from a different angle.

There is one more question that viewers will be interested to ask: What can we expect next from Yui Kiyohara? As many are quick to mention, she studied under Japanese horror veteran Kiyoshi Kurosawa, but I feel that is peripheral information. As a young filmmaker, she shows promise in adapting these lessons into her personal repertoire. At times, reminders of Our House being a student film peek out from under the covers of Kiyohara’s own filmmaking sensibilities, but the contrast only cements the fact that she is already making a mark for herself, whether her debut film garners international acclaim or not. Just like the faint impressions the women in her film make on each other, Kiyoshi’s first work whispers to us, “I am here.” Surely, we will hear more from her in the future.