After the Storm continues Hirokazu Koreeda‘s fascination with absent parents, families, children and death yet how he is able to revisit these themes in new stories and observations is what has helped Koreeda retain his staying power and cement his status as one of the world’s finest filmmakers working today.

A smaller film than last year’s sweet Our Little Sister, the director’s latest might not appear to be as challenging as some of his previous works such as Nobody Knows or Like Father, Like Son but that isn’t to say that it lacks complexity. After the Storm expands on the repercussions of divorce — something he has previously explored in the very comedic I Wish, though exclusively from the point of view of two young brothers — and, when framed through Koreeda’s gentle and subtle vision, is a film that handles its subject matter with a deeply humanistic grace. 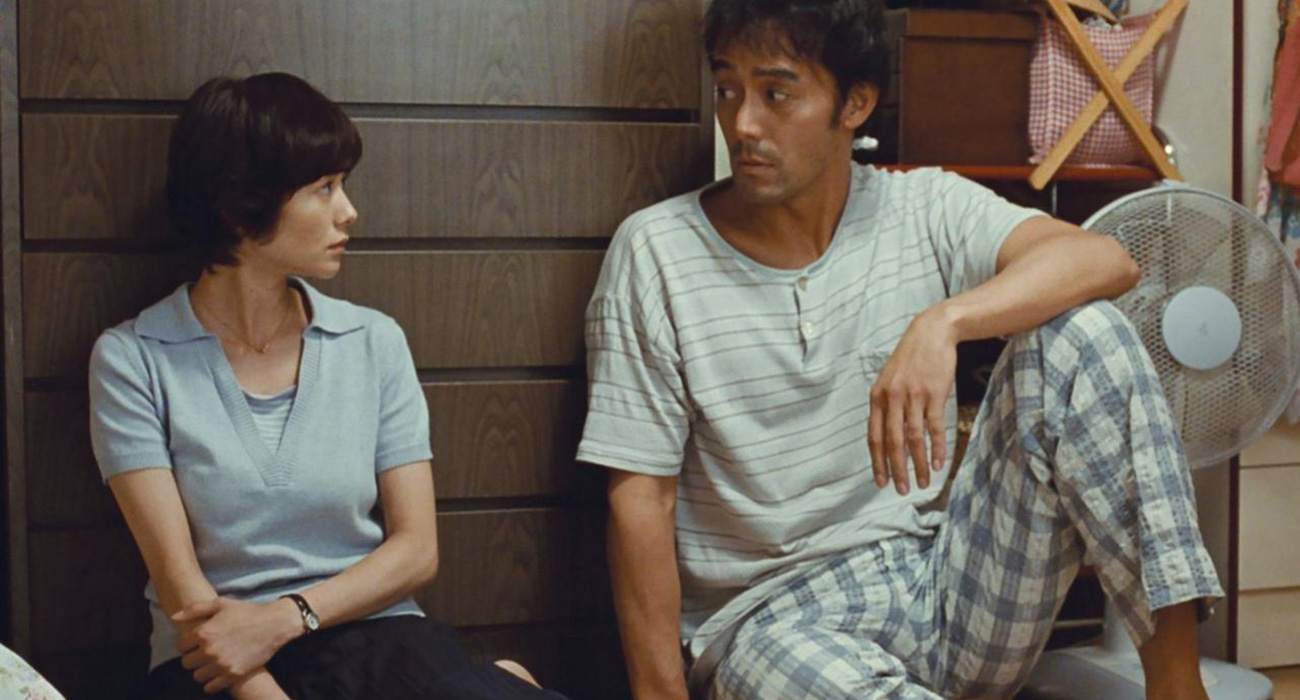 Frequent Koreeda collaborator Hiroshi Abe returns as a deadbeat father, Ryota, looking to win his way back into the lives of his ex-wife, Kyoko (Yoko Maki) and son, Shingo (Taiyo Yoshizawa). A former novelist turned private eye, he does his best to make ends meet in his everyday life and to raise enough money for child support but a gambling addiction unfortunately gets in the way of fulfilling his duties as a responsible parent.

Looking at the effect of divorce from varying perspectives, Koreeda offers a plainly observed take on subject matter that, in the other hands of other filmmakers, might otherwise build towards a climax full of shouting between one parent and the other. The titular storm of the film ends up bringing all the characters under one roof — the home of Ryota’s mother, Yoshiko (Kiki Kirin) –where Ryota tries to reconcile with Kyoko and we learn just how much it means to Shingo if we were to have his parents return to each other.

There is nothing too ostentatious about After the Storm‘s presentation here and instead of shouting and melodrama, director Koreeda opts to dial back and centre his drama around quiet conversations; conversations which feel true to nature and reflective of the way people in such circumstances would speak. The three major conversations that occur as a result of these characters living under the one roof for one night — one between mum and dad, another with Yoshiko and Shingo and finally with Yoshiko and Ryota — are all deeply felt. It’s a characteristic of Koreeda’s work which continually draws him comparisons to great Japanese masters like Yasujiro Ozu and Mikio Naruse. Koreeda’s noted history as a documentarian also is evidence that the filmmaker knows best how to write relatable characters and tangible scenarios. And even in its quiet moments, Koreeda is able to muster up some lovely performances from his cast. 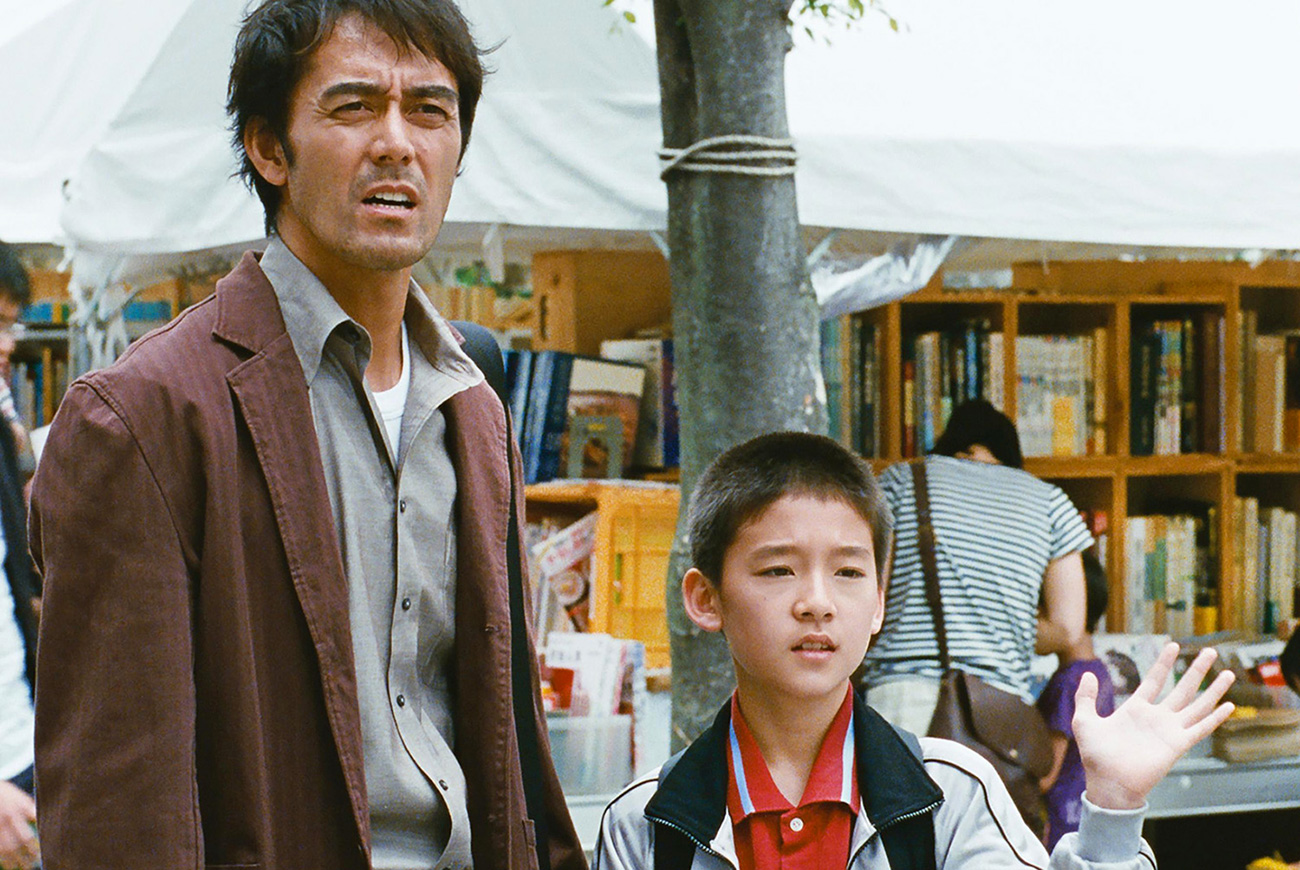 Hiroshi Abe’s bumbling everyman, a slight deviation from the father he portrayed in Still Walking, makes for a great foil to Yoko Maki’s very straight ex who’s just trying to get on in life with her son but its Kiki Kirin’s film-stealing turn as the sassy grandmother that gives the film its charm and humour. Though Kirin does display moments of seriousness, particularly towards the end when her character talks about the passing of her husband and ruminates about her own inevitable fate to her son, her presence in the film is warm and extremely memorable. Koreeda is also known for drawing magnificent performances out of children however in the case of Taiyo Yoshizawa, the child actor’s inexperience does show from time to time. The potential to develop is certainly there though evidenced in his emotionally wrought confession to his grandmother.

Having released a film almost every year yet rarely tripping up when re-visiting familiar themes and ideas, Koreeda continues to compel in human dramas that reveal how we value the connections that we have in our lives and what happens when those connections are disrupted or severed completely. After the Storm is certainly no exception and, if anything, proves that even when Koreeda wants to scale down on smaller, intimate stories after working on bigger ones like Our Little Sister, he’s still capable of delivering powerful cinema.