Within the first ten minutes of this Little Forest: Winter & Spring, I looked at my popcorn and chocolate and came to the realisation that food from the candy bar probably wasn’t going to be enough to ease my hunger. Following on from last year’s Little Forest: Summer & Autumn, writer-director Junichi Mori continues the culinary and introspective journey of Ichiko (Ai Hashimoto), a young girl who returns to her rural hometown of Komori, located in the northeast mountain region of Japan.

Covering the final two seasons of the series — which itself is based on a manga series of the same name — truth be told, I had very little knowledge concerning the film and its plot but it’s always a good to see that a film as heartwarming as this can work as a standalone title. And by the end of the film’s first half, I told myself that I had to see the first film just so I could truly commit to Ichiko’s journey. 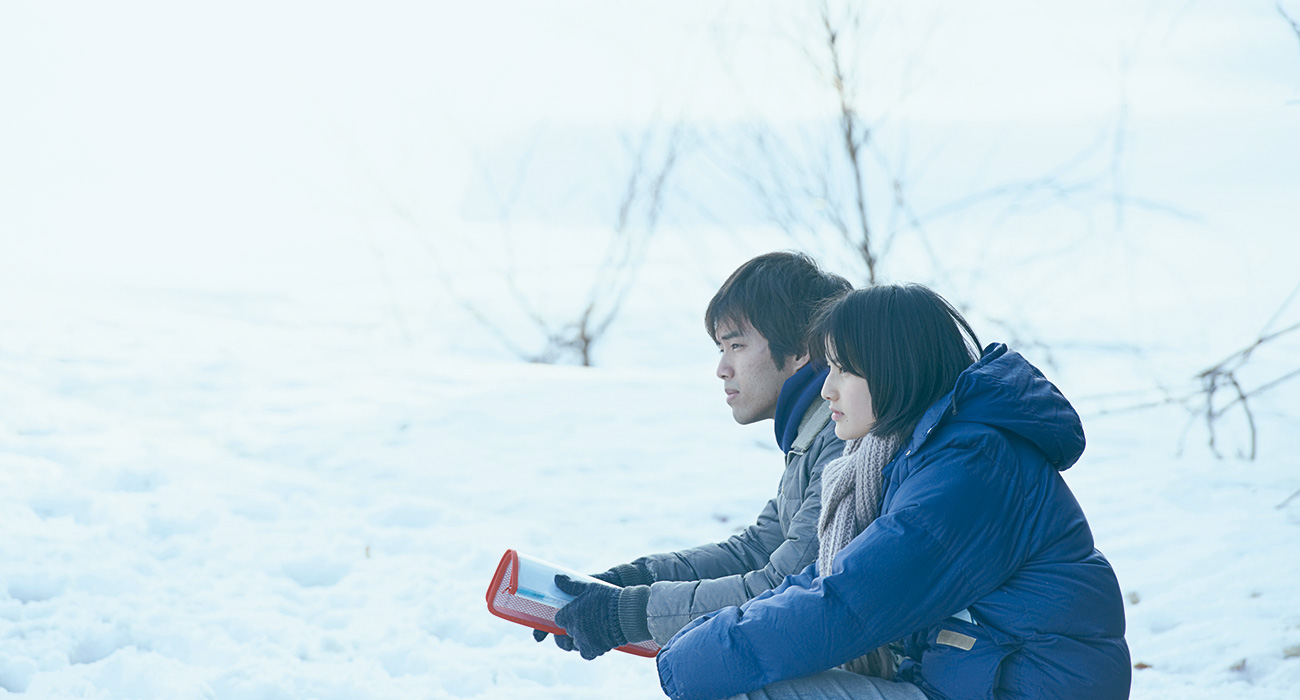 In the beginning of Little Forest: Winter & Spring, audiences are introduced to Ichiko’s lifestyle and living conditions — for example Ichiko’s narration tells us the nearest grocery store is inconveniently located in the next town over and would thus take her a whole day to go there and back. Both sections, Winter and Spring, are roughly an hour long and provide an observational glimpse into the simple yet hard-working life of Ichiko. These include breathtaking shots of the natural surrounds (the film was shot Ohshu in the Iwate Prefecture) where Ichiko toils everyday, to shots of Ichiko preparing her meals step by step. Each of these is beautifully realised on screen thanks to cinematographer, Yukihiro Onodera.

But what truly makes Mori’s film so enchanting is its harmonious balance in storytelling. Writer-director Mori does a wonderful job balancing the necessities of Little Forest‘s story and connects these with each meal that Ichiko prepares and enjoys on her own. As Ichiko prepares her meal, she tells the audience about her complicated relationship with her mother — the core story of the film — and how each dish is tied to the memories that Ichiko has of her mother. Some meals have positive memories while others bring a tinge of woe — as Ichiko crunches on her salivatingly scrumptious dishes, a haunting silence pervades through these pensive scenes. 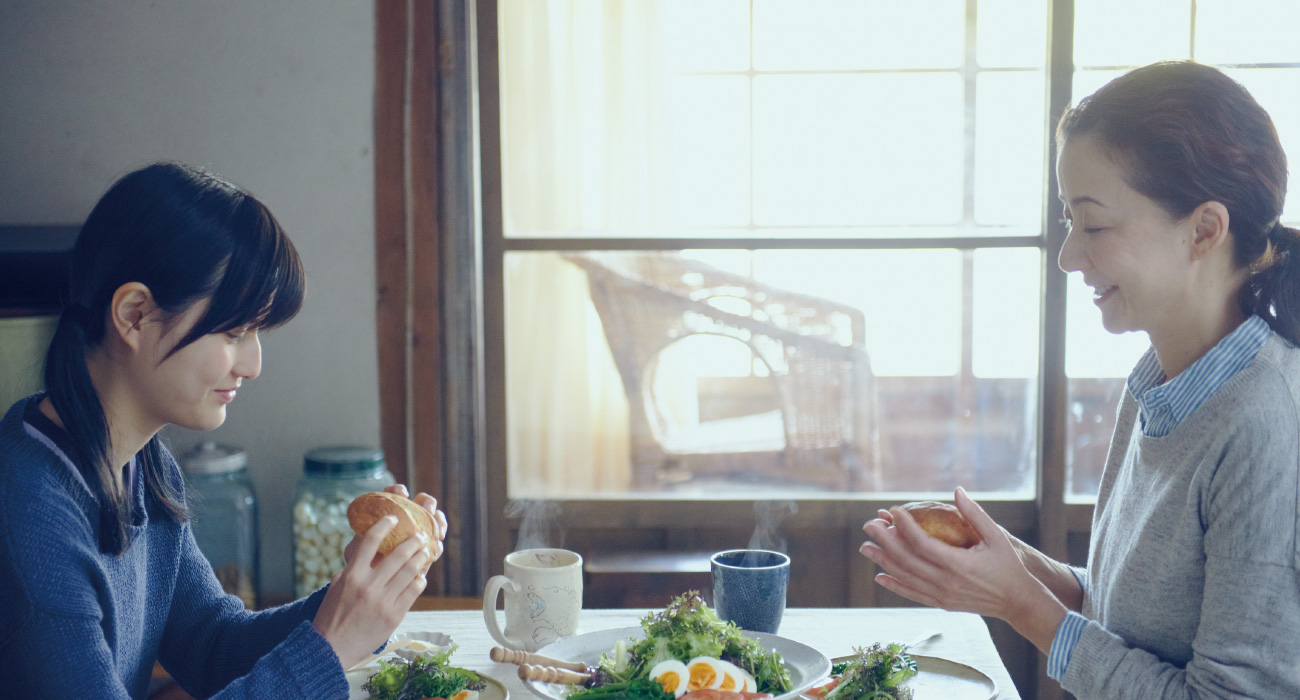 Additionally, the seasons of the film also aren’t just there to mark the kinds of dishes that Ichiko creates; they highlight Ichiko’s year-long struggle to find herself. During Winter, we see a more reflective and introspective Ichiko as she faces her past and her fears. By Spring, like the natural landscape around her, she too has bloomed and finds resolve in the conflicts that had initially led her to a life of recluse.

Its structure mightn’t be a hit with some but this quaint film about self-discovery is well worth getting lost in — Little Forest: Winter & Spring is a good-natured coming-of-tale full of culinary delights.