“All the world’s a stage, and all the men and women merely players…”

Writer-director Yokohama Satoko’s latest film The Actor, based on Inui Akito’s novel Haiyu Kameoka Takuji, continues to echo the sentiment of William Shakespeare’s famous line in a fresh context — that of the contemporary Japanese film-making world. Skillfully appropriating and critiquing a number of cinematic styles, The Actor exploits the conventions of the ‘slice-of-life’ genre to explore the tedium of everyday living and the pressures to fit acceptable societal norms.

Despite receiving high praise from his co-workers and an impressive resume, actor Kameoka Takuji (Yasuda Ken, whose own filmography is composed of mostly mini-series and voice work) has never made it big. Instead, Kameoka finds himself constantly travelling to perform bit parts, leaving enough time after work to drink at the local bars. It is at these bars and shoots that Kameoka meets a number of people, including bartender Muroto Azumi (Aso Kumiko) and former colleague Uno Shohei (Uno Taihei), that may ultimately change the course of Kameoka’s stagnant life, though not always in expected ways. 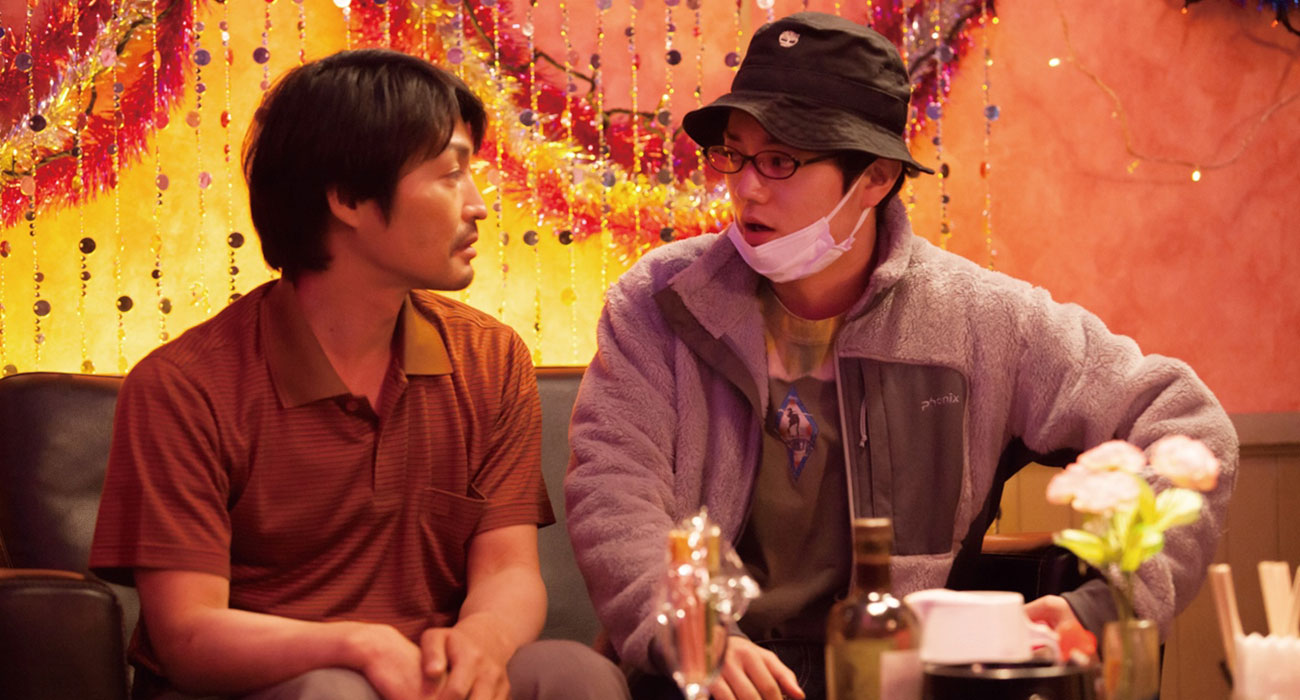 The Actor is slow and repetitive by design, taking the slice-of-life genre to its extreme. This is made blatantly apparent by the same still shots of train windows or a drunken, sleeping Kameoka that introduce almost every scene. While occasionally interrupted by action scenes from Kameoka’s movies, the first two acts of the film rarely diverge from the mundane cycle of sleeping, travelling, working, and – most notably – drinking that is Kameoka’s daily life. Some unfamiliar with the genre may become frustrated by such a structure and lack of action, a point Yokohama has acknowledged in interviews (“This sort of story would never be given the green light in Hollywood…I can make a film about a nobody and nothing happens to him”). However, this is not without purpose. The overall pacing cleverly serves as a mirror of the actor’s character progression and, arguably, the progression of life overall. The third act sees the familiar elements of the film’s previous acts repurposed into a display of newfound determination for Kameoka, while still subverting audience expectations of resolution and traditional character arcs to deliver commentary on free will and choice.

To place full credit for Kameoka’s development and the existential questions posed by his character with the film’s writing and editing would be a disservice to Yasuda’s performance. While the supporting actors, especially Aso and Mita Yoshiko, bring a mature sophistication to their respective roles, The Actor is Yasuda’s film. The role of Kameoka is undoubtedly challenging, requiring Yasuda to not only portray the unsatisfied and often inebriated Kameoka, but to maintain this character when performing for the film-within-a-film and audition scenes. Yasuda’s sunken yet expressive facial features, often slow or still movements, and hunched posture provide a physicality to Kameoka’s disillusionment with the banality of life. The capability of Yasuda to convey such complex emotions through his physical performance is perhaps surprising, considering the actor is most renowned for voice-acting work in Studio Ghibli films. A masterful, yet minimalistic, audition scene in which Kameoka plays a civilian thrust into war further displays the extent of Yasuda’s live-action talent — a hopeful sign that he is perhaps on the verge of breaking into more dramatic features. 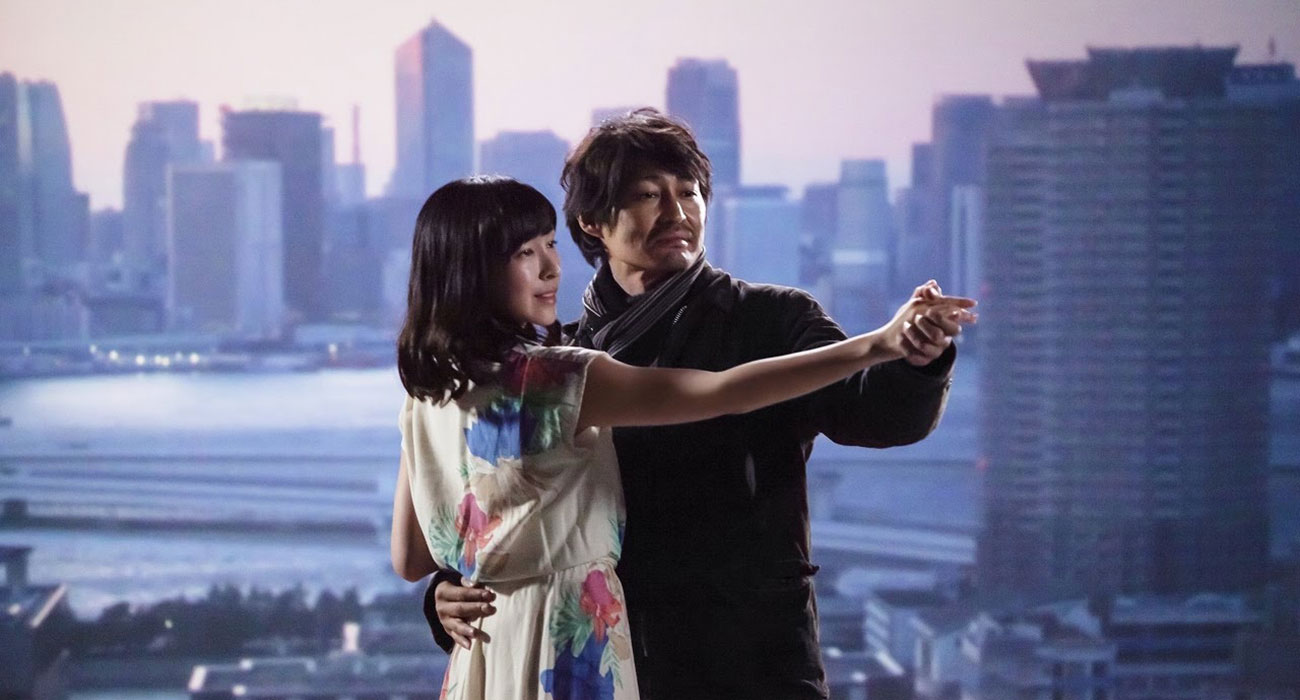 Similarly expressive is The Actor’s cinematography by Kamakari Yoichi, which stylistically plays off the contrast between Kameoka’s lonely, tedious private life and his in-film cinematic work and fantasies. The warm interiors of the bars which play home to Kameoka throughout most of the film contrast against the black-clad and slouched actor, while cluttered objects cleanly divide the frame in two, separating Kameoka from the bartenders who serve him. Combined with intricately detailed set design, smooth camerawork, and naturalistic dialogue of staff and patrons, Yokohama and Kamakari not only reaffirm Kameoka’s social isolation, but bring to life the cramped bars which populate Japan’s side streets in a stunningly immersive fashion.

Beyond these day-to-day scenes, the film’s few fantasy and film sequences showcase the versatility of Yokohama’s directorial skills. Yokohama displays a playful attitude towards the traditional tropes and genres of her craft. A trailer for the fictional noir film Remo El Cojo is the most obvious example of the director-writer’s sense of humour. She perfectly co-opts the moody lighting, narration, and even the rain effects of the genre to craft a facetious parody of perhaps too-serious thrillers. Such humourous stylistic references are spread throughout, showing a reverence for Japanese cinematic history while also lightening the mood and saving the film from becoming overly dreary.

To a lesser extent, Yokohama also pays tribute to the source material’s author, who is also a theatrical actor and director. The influence of theatre extends beyond the Kameoka’s brief stint in a play to the technical filmmaking of The Actor itself, with the staging of characters and use of coloured spot lighting at times resembling that of stage productions. Yokohama’s ability to combine these various influences without it feeling unintentionally jarring or at odds with the story is a testament to her strength as both a director and screenwriter. 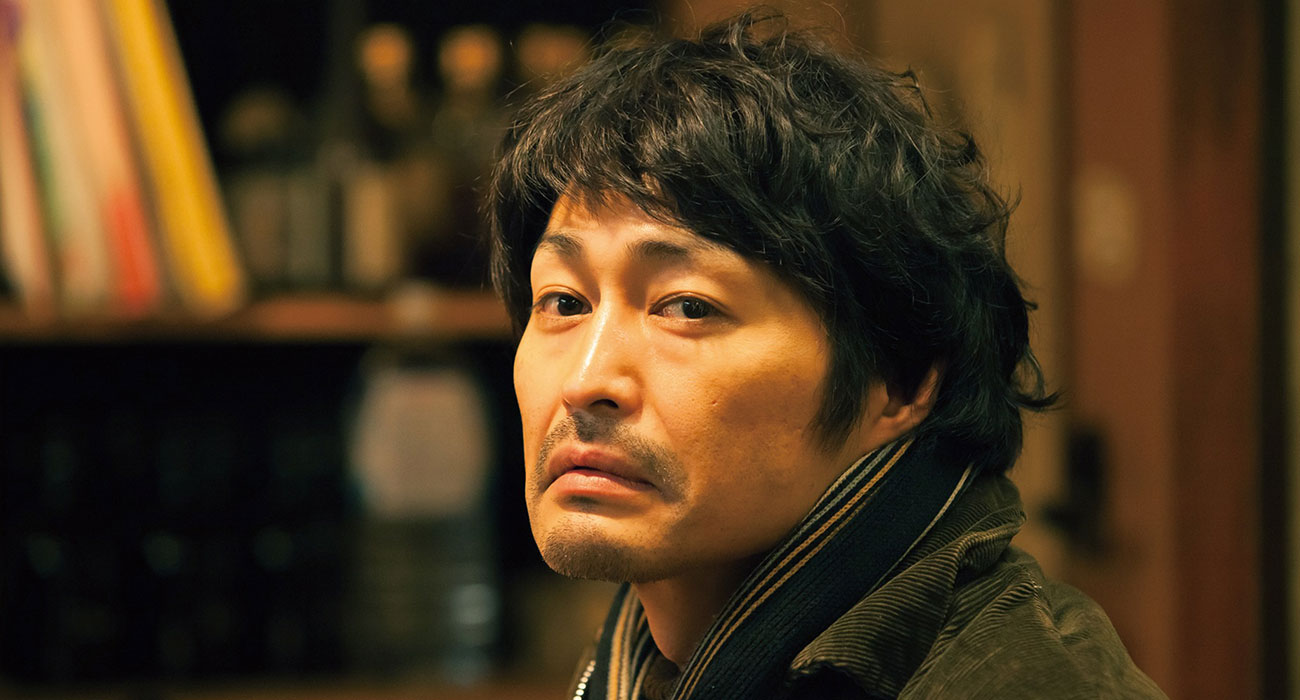 What does feel misplaced, however, is the film’s score. Possibly an attempt to satirise the music typical of comedies, the excessively-jovial score which plays during transitions often directly clashes with the emotion and tone of the previous scenes. Thankfully, many of the film’s most important moments, especially those between Kameoka and Murota, are left unscored, allowing the actors’ performances to take centre stage.

The Actor is deceptively simple. Its slow pace and uncomplicated story may lead some to dismiss it as just another slice-of-life film, albeit one with a unique affinity for cinematic history. And yet, how Yokohama wields the camera and pen reveals a more complex contemplation of life and society outside the film industry. What motivates our daily routines? Is a long-running career sufficiently satisfying? Is it inevitable that we all must conform to societal norms, or is choice really an option? These are the questions that will remain with audiences long after The Actor’s vague closing scene.