Editor’s Note (March 2, 2017): Bae Doo-na has played a mother in a previous film. Changes have been made to the original review to better reflect this.

Until Chang-Ok’s Letter, Shunji Iwai has rarely told stories about well-adjusted adults. Across his major works, Iwai’s protagonists have often been young characters trying to figure out who they are and how they matter to the people in their lives. Most of them are notably young women. His latest project, a four-part web series produced by Nescafe, opts instead to shift perspectives entirely by telling a story about the type of woman who wouldn’t usually become the focal point of a Shunji Iwai project: a mother.

The mother of the series, Eun-ha, is played by the delightful and always reliable Bae Doo-na. Like all great mothers, Eun-ha is the glue that holds her family together; she is responsible for making sure everyone in her household is taken care of and maintains order in the family. The first episode of the series, and definitively its best one, exemplifies the role of the mother — and that of most mothers — in true cinematic fashion. 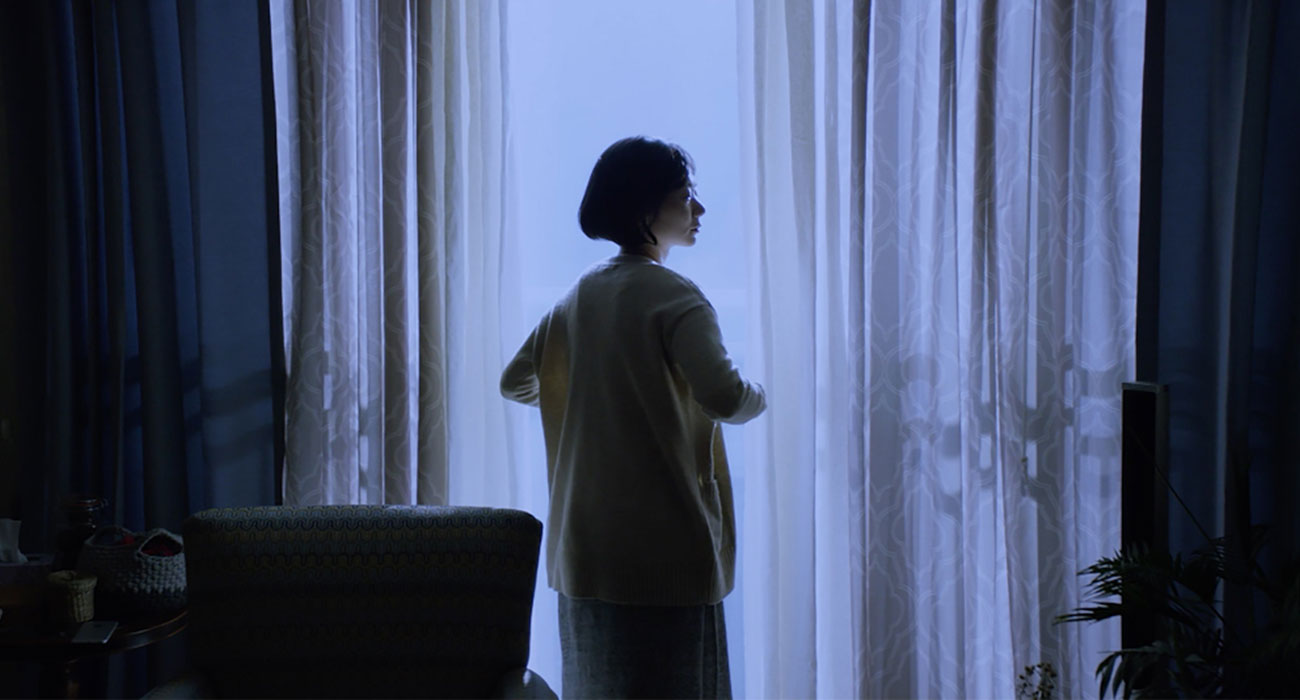 Completed in a single-take tracking shot lasting the entire duration of that first episode (roughly 12 to 13 minutes and a potential first for the filmmaker to go so boldly with an extended take), Iwai turns the everyday morning routine of Eun-ha into something that’s quietly sincere and beautiful. We see Eun-ha wake up, prepare breakfast and ready her husband (Kim Joo-hyuk, last seen as the remorseful boyfriend in Hong Sang-soo‘s overlooked Yourself and Yours) and two children (Shin Eun-soo and Jung Jun-won) for the day ahead; the camera weaving its way in and around the cosy family apartment.

That first episode is magnificent in so many ways in that it not only is technically impressive but also manages to find sincerity and grace in the most banal of activities and in the most cinematic way possible. It’s a function that slice-of-life dramas made by Japanese filmmakers uniquely possess and Iwai, along with co-writer Tsugumi Natsuno and cinematographer Chigi Kambe (who last teamed up with Iwai for his return to live-action feature filmmaking, A Bride for Rip Van Winkle), captures Eun-ha’s duties as a mother beautifully. Iwai is also known to score and compose for his own projects and here, his soft piano anthem for Chang-ok’s Letter feels somewhat heroic, especially during the first episode, eventuating into the theme of the series’ everyday hero, Eun-ha. Iwai also provides the series with two acoustic ending themes sung both in English and Korean.

Moreover, Chang-Ok’s Letter‘s lovely first episode demonstrates the effect that Eun-ha has on everyone in her family, how much she values her family and helps plot the rest of the film. The bulk of the series’ drama establishes Eun-ha as the primary caretaker of her mother-in-law, Chang-ok (Ju-shil Lee). Chang-ok lives with Eun-ha and her family but her husband isn’t very helpful, leaving Eun-ha to deal with the demands of an often temperamental mother-in-law. But Eun-ha is cool and sharp in her own way, carrying out her job as a mother with poise, humour and a calm confidence. 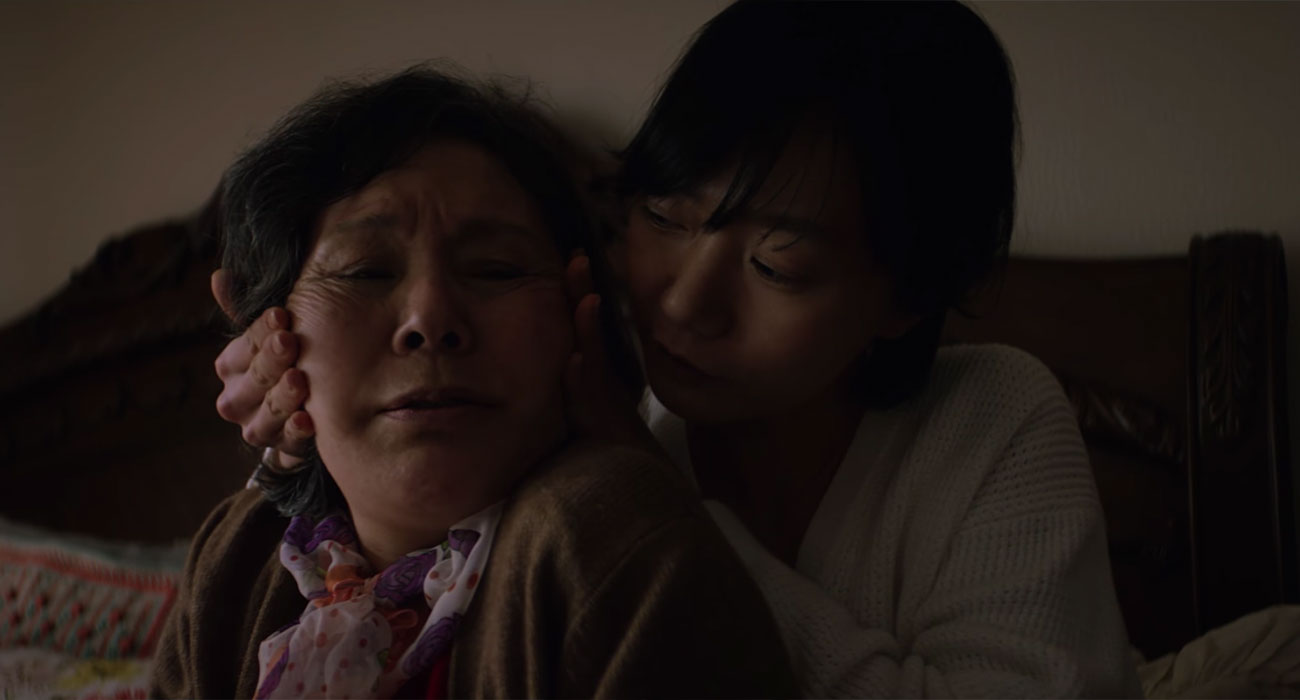 As one of South Korea’s best actresses, Bae assumes that role excellently. Similar to Iwai, Bae too has also rarely received the opportunity to perform on screen as a mother throughout her acting career (her last feature film, the very impressive disaster film Tunnel, cast her as a concerned mother and wife but didn’t always put her in a strongly maternal role) but she rarely skips a beat as the matriarch of her clan and is a joy to watch.

Iwai’s choice of protagonist in Chang-Ok’s Letter isn’t the only departure from the filmmaker’s own conventions. The series is spoken in Korean and set in South Korea — a first for Iwai — and although the Japanese writer-director has dabbled with poignant slice-of-life dramas before (his best perhaps being April Story), Chang-Ok’s Letter feels like his most crowdpleasing. Though Love Letter was a massive hit with audiences across Asia when it was first released in 1995, it too is stymied by quirks and eccentricities. None of that exists in Chang-Ok’s Letter as Iwai presents a straightforward narrative about the everyday grind of a mother and the commitment and love she has for her family.

With Chang-Ok’s Letter, Iwai brings the same level of detail and care he gives to his young and sometimes broken women, to a hard-working and loving maternal figure. Eun-ha is a warm and strongly-written character who is beautifully realised by a terrific Bae Doo-na. Although Chang-Ok’s Letter is just a web series with the financial backing of Nescafe (which means obligatory product placement here and there but fear not — it is not intrusive at all and doesn’t take away from the heart of the series), let’s hope these slight deviations from Iwai’s usual storytelling fixations eventuate into a further maturation in his filmmaking.