Feature: The Schoolgirls of Japanese Cinema

From delinquents to innocent goddesses, the cinematic representations of the Japanese schoolgirl bring to contemporary Japanese cinema one of its most interesting talking points.

Traditionally, school uniforms are a symbol of unification and discipline. In order to unify the students, schools formulate a standardised uniform that establish a sense of belonging and identity among its cohort. A standardised plain kimono was first adopted by high school girls in the Meiji Period, but the Japanese school uniform was later redesigned to replicate the uniform of the Royal Navy, once Japan was under the influence of the West.

Consisting of a sailor collar blouse and a pleated skirt, the idea of the schoolgirl dressed in seifuku throughout popular media has since become overtly sexualised.

The Japanese Schoolgirl as a Symbol of Eroticism 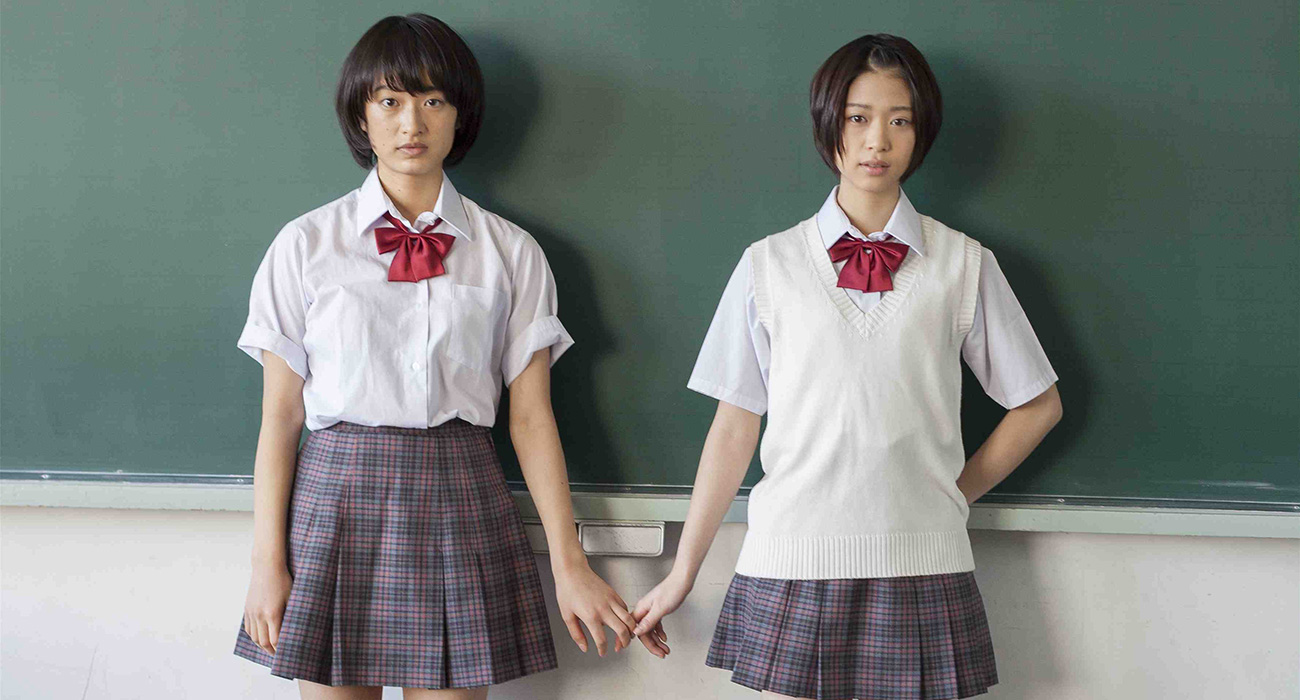 Reinforced by Japan’s own pornographic industry, the image of the Japanese schoolgirl has remained a popular and well-known archetype. Unfortunately, through the lens of eroticism, the seifuku-wearing teenager can be cast as a submissive sexual object. Featuring pornographic actresses in altered seifuku outfits, Japan’s adult video industry capitalised on this fetishistic trend by appealing to the burusera (uniform fetish) crowd. But how does this translate into cinema?

In Yuichi Onuma‘s 2013 film, Schoolgirl Complex, the male gaze lingers. Based on a photobook by Yuki Aoyama, the film uses various techniques to make audiences feel as though they are seeing the film from the perspective a teenage boy.

Despite the seifuku‘s intended embodiment of unification and organisation, here it has been perverted — it has become associated with eroticism and high school girls are represented as fetishistic sexual objects.

The Japanese Schoolgirl as a Symbol of Power and Brutality

In truth, the Japanese schoolgirl is not always viewed as an object of eroticism or as an obedient and subservient shy girl.

From the 1970s to the 1980s, she was a symbol of power and brutality. In the famous pink film (or pinku eiga), Terrifying Girls’ High School: Lynch Law Classroom (dir. Norifumi Suzuki, 1973), protagonist Noriko attends a seemingly ordinary all-girl high school, The School of Hope, in order to investigate the murder of her friend. Noriko soon finds out that her school is ruled by a sukeban gang, in which fellow classmates who challenge the sukeban gang’s orders are subjected to torturous punishments, such as blood-draining, public gang-raping and death.

Sukeban literally means “female boss” in Japanese and their first known appearances throughout Japan were during the 1960s. Famous for committing violent acts and thievery, the sukeban gangs are always seen in modified variations on the classic seifuku — they will roll up their sleeves and lengthen the pleated skirt, in order to look tougher.

In Suzuki’s classic pink film, we see that extreme Japanese cinema can create an alternative identity for the schoolgirl; one where they are classified as powerful, dominant and transgressing the traditional weak and shy schoolgirl archetype.

The Japanese Schoolgirl as a Symbol of Youth and Innocence 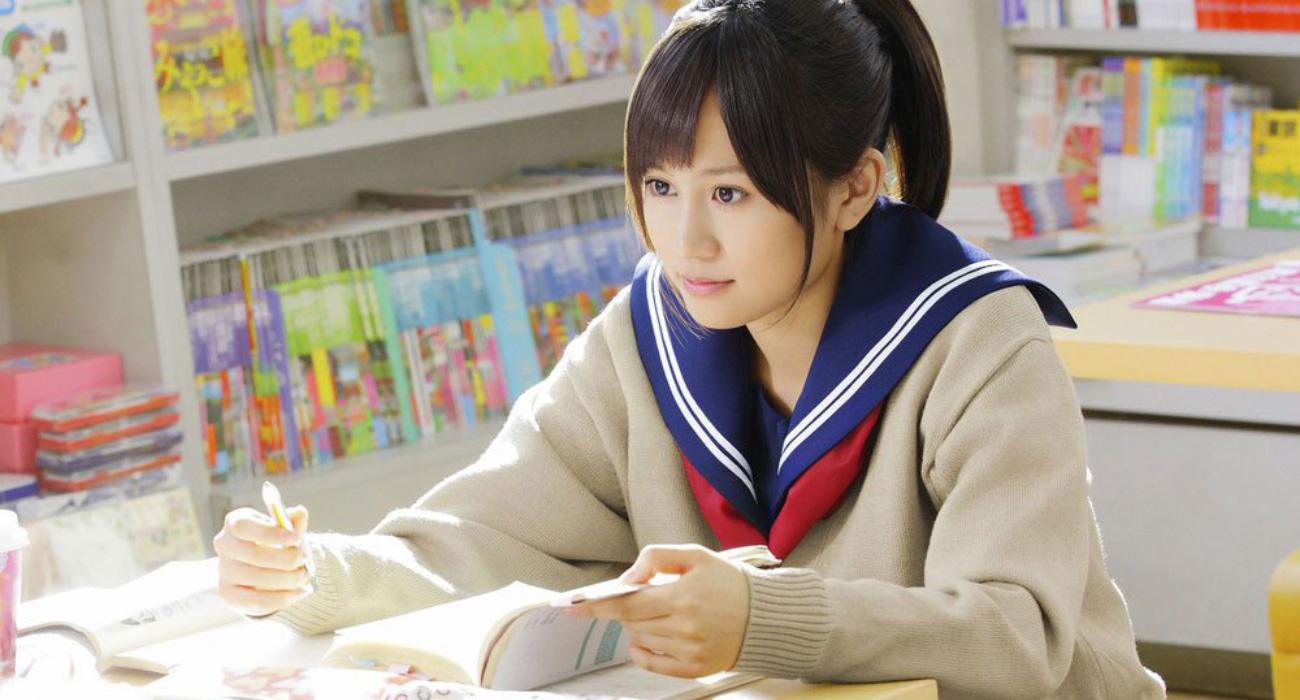 Contrary to this, the representation of schoolgirls in cute seifuku had still endured as a symbol of youth and innocence, after the attractive style of the seifuku was first made popular by Japanese anime and manga such as the anime series, Sailor Moon (Ryuta Tasaki, 1995) where its lead female, Usagi, could be seen wearing a seifuku while fighting villains.

This more wholesome image of the Japanese schoolgirl can be seen in director Makoto Tanaka‘s 2011 live-action film Moshidora.

Based on the bestselling book published under the same title, the film follows a high school girl named Minami Kawashima who takes on the role of her high school’s baseball team’s manager after her friend is hospitalised. In Moshidora, Minami is thoroughly portrayed as an energetic and enthusiastic character who  struggles to lead her baseball team to the national championships.

Given the film’s intended audience of young people, it’s clear that this version of the Japanese schoolgirl needs to remain a purveyor of youth and innocence while clad in the iconic seifuku.

What other different representations of the Japanese schoolgirl are there in the world of Japanese cinema? Is there an archetype you’d like to see challenged or contested in film? Let us know!