Review: Yourself and Yours

Men and their troublesome perspectives over romance has probably been on the mind of Korean auteur Hong Sang-soo for about as long as the filmmaker has been drinking soju. It is an aspect of his work that has been exemplified through his filmmaking time and time again yet it is always incredible to see just how he is able to take a theme like this and stretch it across multiple films without these ideas feeling tired. Some may chalk up his approach as lazy but as Hayley pointed out in her brilliant review of Hong’s Hill of Freedom, “this is an artist intent on finding new expressions within old ideas at every turn”.

Hong’s newest film, Yourself and Yours, is just that; a riff on the familiar yet with enough distinctions to make it wholly its own. It is also perhaps one of the director’s most straightforward offerings yet, and one of his best. Most of Hong’s films rely on repetition within the plot to help illustrate his ideas, as evidenced by his last film, the much-beloved Right Now, Wrong Then which captured two characters’ potentially budding romance across two scenarios: the reality of the couple’s meet-cute in the first and the male fantasy wish-fulfilment of the second. But Yourself and Yours doesn’t show different outcomes or different character perspectives as its trajectory is far more linear. 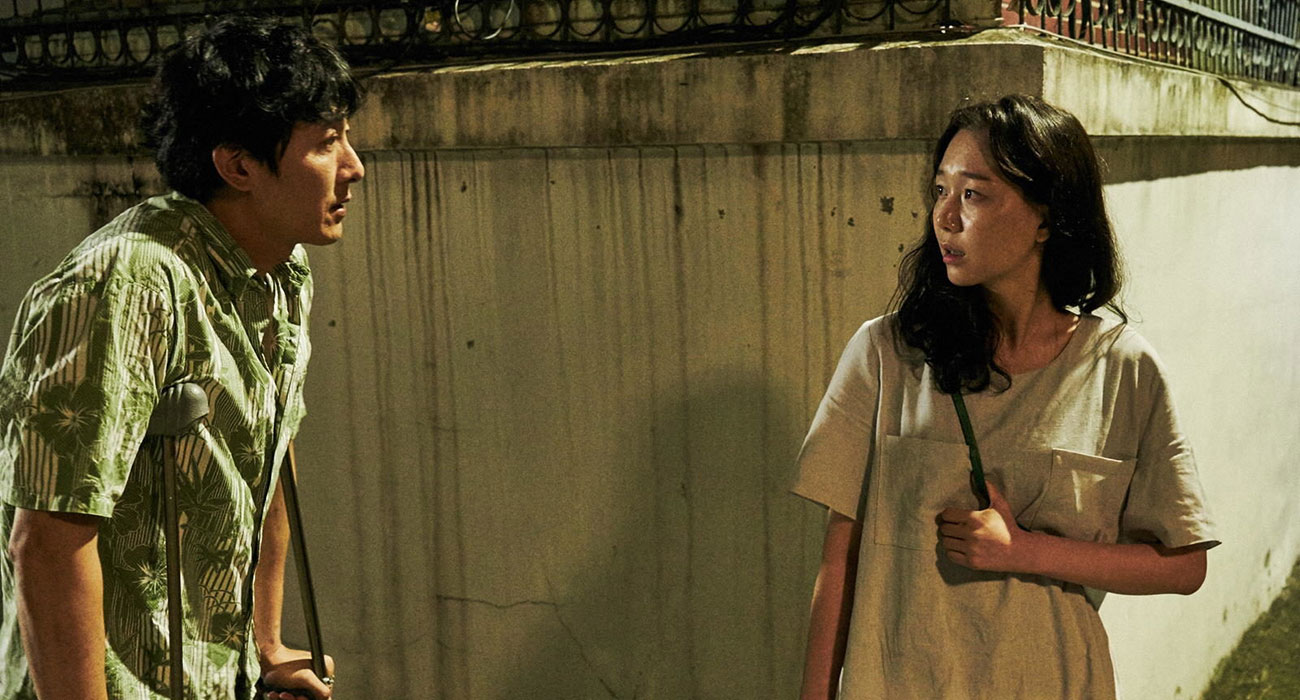 Youngsoo (Kim Joo-hyuk), an artist, is worried about his mother’s declining health and the rumours swirling around his girlfriend, Minjung (Lee Yoo-young). He hears from a friend that she’s been seen drinking copiously with other men, and tries to confront her about it. After an argument which leads to Minjung’s sudden disappearance, other women who look exactly like Minjung start popping up in town drinking with other men. Desperate and regretful, Youngsoo tries to find his girlfriend so that he can apologise to her.

While you wouldn’t necessarily describe Hong’s films as ‘slice-of-life’ type films, the conversations and emotional honesty behind his characters do make for some rich films that have been born out of tangible scenarios between men and women — no doubt inspired by his own personal life. Yourself and Yours is no exception to this rule as Youngsoo and Minjung are equally compelling characters. Their personal drama might not be too different from everyone else’s in life but that’s what makes Hong’s films continually relatable experiences. Like many of Hong’s women, Minjung has a higher capacity for emotional intimacy and trust which she feels has been taken apart by Youngsoo’s rash temperament and decision-making. Hong’s women are always wiser than his men. When the two fall out, their distance can most certainly be felt in the film and ultimately you do want the two to patch things up. How we get to that conclusion, however, is in the hands of Hong and his fine actors.

Lee Yoo-young is simply magnetic in her role — she is charming, elusive and hugely impressive. With only a handful of films to her name, Lee is most certainly a name to keep an eye on.  Her co-star Kim Joo-hyuk meanwhile is just as good and with Hong’s guiding hand, is able to characterise Youngsoo as a pitiable man who means well, even while we see him at his worst, and someone on the search for change in order to be less selfish and more accommodating of what he has. 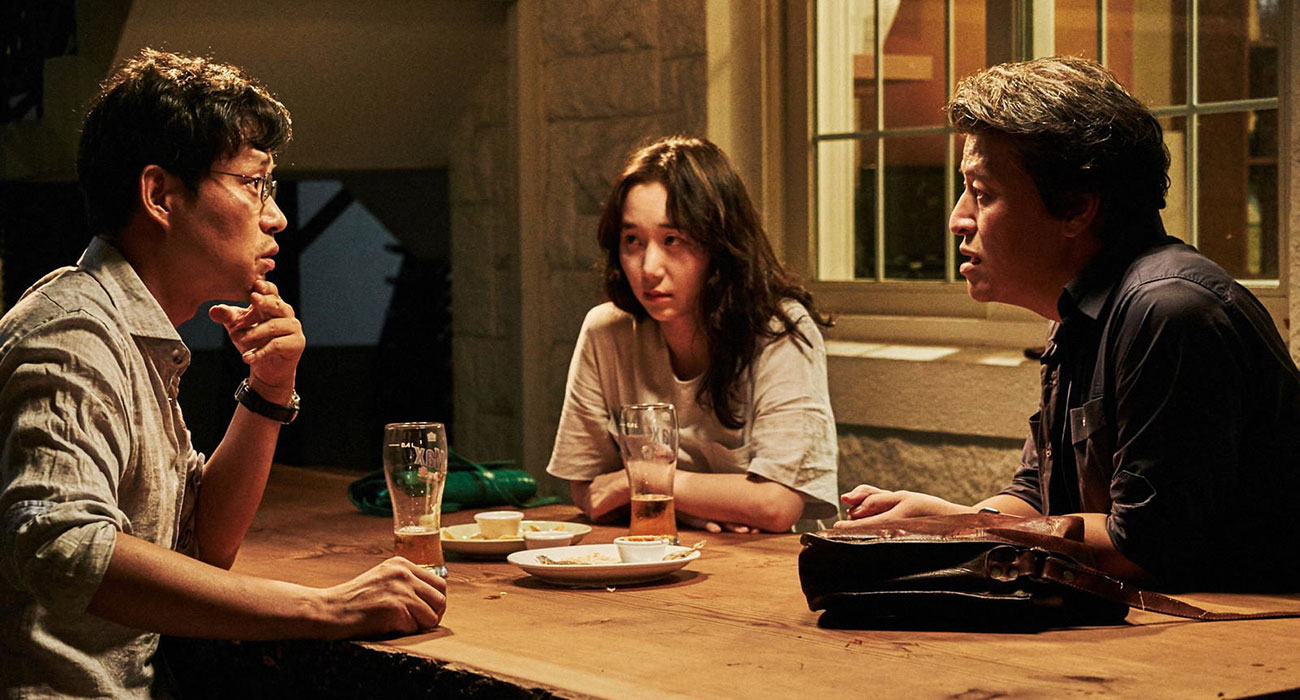 Other aspects of Yourself and Yours that make it feel distinct within Hong’s filmography include a curious lack of soju (alcohol still exists in this world, however, as it is beer that becomes Minjung’s choice beverage) and humour. Though there are laughs peppered within the script, Hong’s sardonic and wry comedy isn’t as plentiful here as it usually is. That isn’t to say that Hong has abandoned his entire bag of idiosyncratic tricks here, but rather he has instead chosen wisely what to use and has considered its purpose.

The Minjung doppelgangers, for example, can be interpreted in several ways. They may be a realised manifestation of Youngsoo’s thoughts as he imagines how Minjung might be meeting these men or they could be all be just Minjung taking on different names while she temporarily fills in the Youngsoo-sized hole in her life. Both readings work but also, perhaps overthinking what’s real and what isn’t, is actually the point of Yourself and Yours — it didn’t work out well for Youngsoo in the film, so why should it work for us?