The dead live on in our memories, in photographs, and in the mementos they leave behind. They can also live on, year after year, in birthday cards. The premise of Yasuhiro Yoshida’s Birthday Wishes is that the dead are never really dead. They linger. Unfortunately, the film loses faith in its own message with a shift in the third act that undercuts the sweet story it had initially set up.

At the tender age of ten, Birthday Wishes’s lead character, Noriko, loses her mother, Yoshie, to an illness. Yoshie promises her daughter and son that they will continue to receive birthday cards from her as they grow up. We later discover that Yoshie wrote these cards from her hospital bed for every birthday up until their 20th. As Noriko grows up, we read Yoshie’s birthday cards alongside her. The cards are not only filled with good blessings, but also advice and suggestions for Noriko at every stage of her life. The cards are filled with recipes, sunflower seeds to plant in the garden, and kissing tips when Noriko finds a boy she likes. Noriko unthinkingly follows the advice in her mother’s cards and we watch her unfolding adventures. 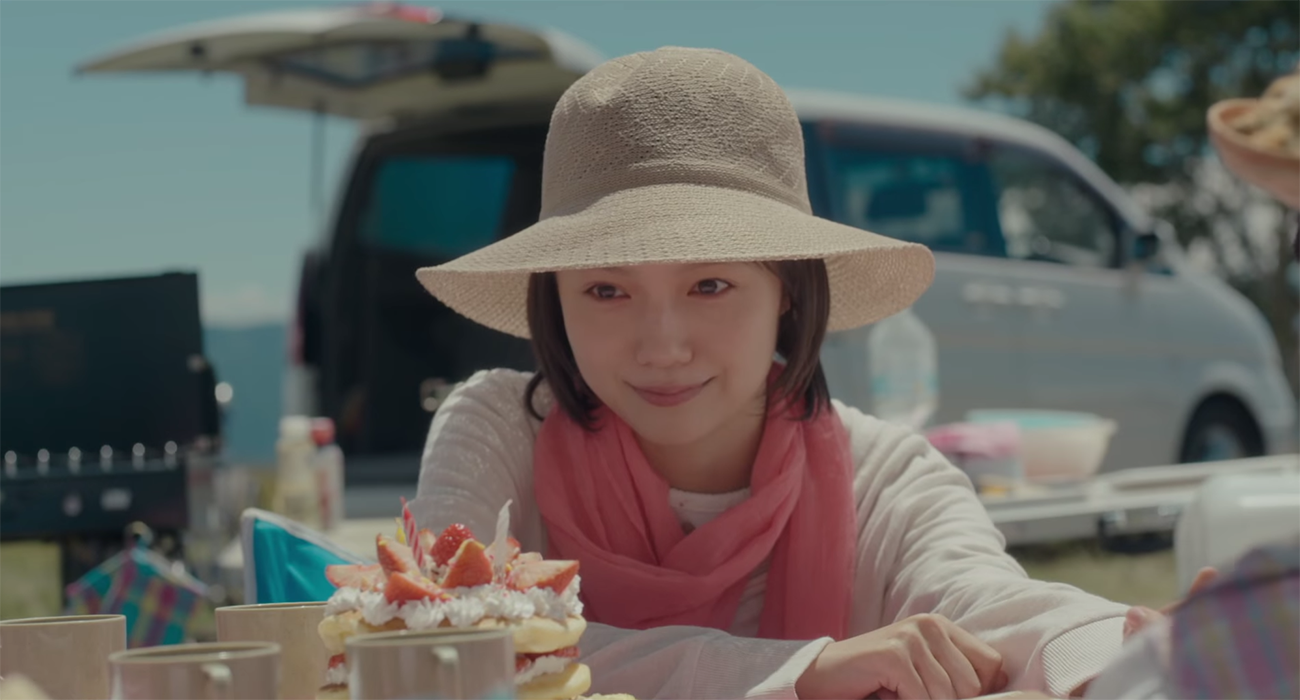 From the beginning of the film, it is clear this story is Noriko’s alone. We learn next to nothing about the experiences of Noriko’s brother, even though he also receives birthday cards from his mother. It diminishes the story’s impact and Yoshie’s impact as a mother to only see how Noriko handles her mother’s death. Besides some humorous scenes, Noriko’s brother could be cut entirely from the movie and we’d miss nothing.

Instead of journeying through all the cards year by year, the film skips past years and milestones in Noriko’s life. We never find out if she had her first kiss, and how she went from a painfully shy kid to a more confident woman with a circle of friends in college. And the film’s lack of explanation seems to tell us we shouldn’t care. We were watching a linear progression of Noriko’s journey, only to be pulled out of it and thrown into what became a very different film with a different journey. It’s fair to say the movie’s priorities change just as Noriko’s do – the cards are no longer as important as they once were when she becomes an adult. And in that regard, the film’s progression is entirely truthful to its story. However, the glaring gaps in character building can’t be excused.

Aoi Miyazaki as Yoshie gives exactly the performance the movie needs – portraying a warm and loving mother so that we mourn her loss not only from the lives of her family but also from the film. Miyazaki’s warmth contrasts harshly against the one-dimensional stiltedness Ai Hashimoto brings to the adult version of Noriko. The child actress who portrayed Noriko at ten years old had a more commanding presence on screen. As the film shifts away from the lessons in the birthday cards, and focuses instead on the decisions Noriko makes for herself beyond her mother’s reach, it’s difficult to make the same emotional connection with her journey when Hashimoto’s performance is so uninspired. 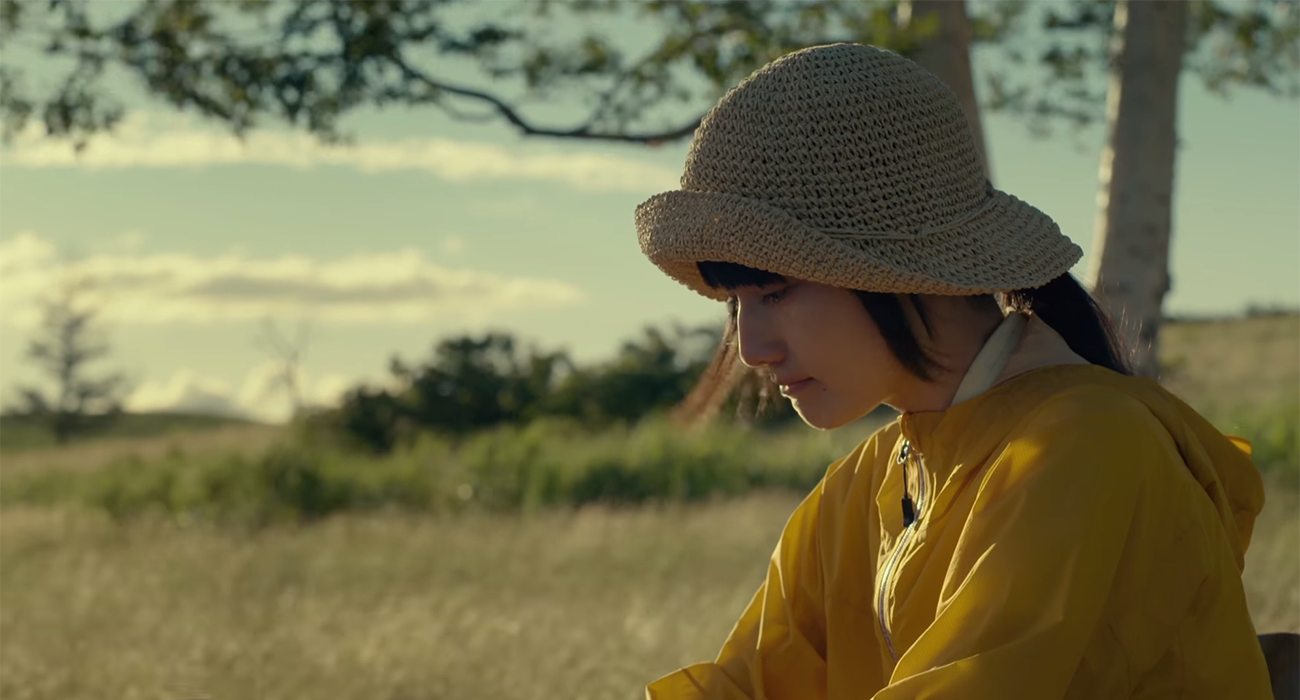 Visually speaking, there’s little to ponder over. Yoshida’s camera keeps a healthy distance from his characters, never bringing us too close into their psyche. The only visual cue reinforced a few times is that of a sunflower; swaying in the opening credits, on a birthday card from Yoshie and planted by Noriko in the garden. It’s likely a nod to Noriko’s development throughout the film. As a director, Yoshida is an uncommanding force. He gives the story he has written more power than his direction. The film perhaps would have benefited from being put it into the hands of a director with a stronger point of view. However, no director could have salvaged the film’s third act.

It’s odd to see a film develop an engaging plot, only to decide at the last minute it suddenly wants to suddenly focus on Noriko’s quest to ace a quiz show she used to watch with her mother. But the film isn’t really about winning a quiz show, so once that pit stop is over, it’s back to the birthday cards again. The final scene is Yoshie reading one last message from her mother, but by that point the film has already lost the audience. Birthday Wishes should have had confidence in its main story. Instead, its use of subplots demonstrated a fear that the audience needed more to maintain their interest in the movie. It took a risk in shifting away from its original premise, and the risk did not pay off.