Like The Handmaiden, The Silenced is a Gothic story about female oppression and how its protagonists struggle and fight against it. It all starts with the title. Its English language title “The Silenced” literally implies that the girls at the centre of this story are the “silenced” ones, a reflection of how females are always the ones whose voices are silenced in society.

The story takes place in 1938 with Korea under Japanese colonial rule. Ju-ran (Park Bo-young), who also goes by her Japanese name Shizuko, is a meek and frail girl on her way to attend a girls’ boarding school/sanatorium. Ju-ran has weak lungs and the school is meant to help her get better. Strange things start to happen however when girls start disappearing without any reason and Ju-ran starts to lose control of her body.

Like every good Gothic story, the setting is its own character. The school is a work of outstanding production design. The headmistress’ (Uhm Ji-won) office is perversely baroque, while the rest of the school is worn out and fittingly Gothic. There’s even a hidden secret basement overgrown with red flowers that looks like something out of The Secret Garden crossed with a Del Toro film. The dimly lit corners in every corridor threatens to swallow its students and is used to great effect in the spookier scenes.

The school is also oppressive and austere, valuing uniformity to keep its students in line, of which there are only 16. They all sleep in two rows in one long room, wear identical nightgowns, school uniforms and hairstyles. The lack of individuality is meant to keep them in line. But it doesn’t just end with their appearances. We witness at the start the confiscation of any personal items Ju-ran has brought in her suitcase, including a diary. When she requests to keep it, she is slapped and falls meekly into line. The erasure of the girls’ identities is reinforced further through the film’s the colonial setting: the girls are required to speak Japanese and use Japanese names, even though it is not part of their cultural identity. 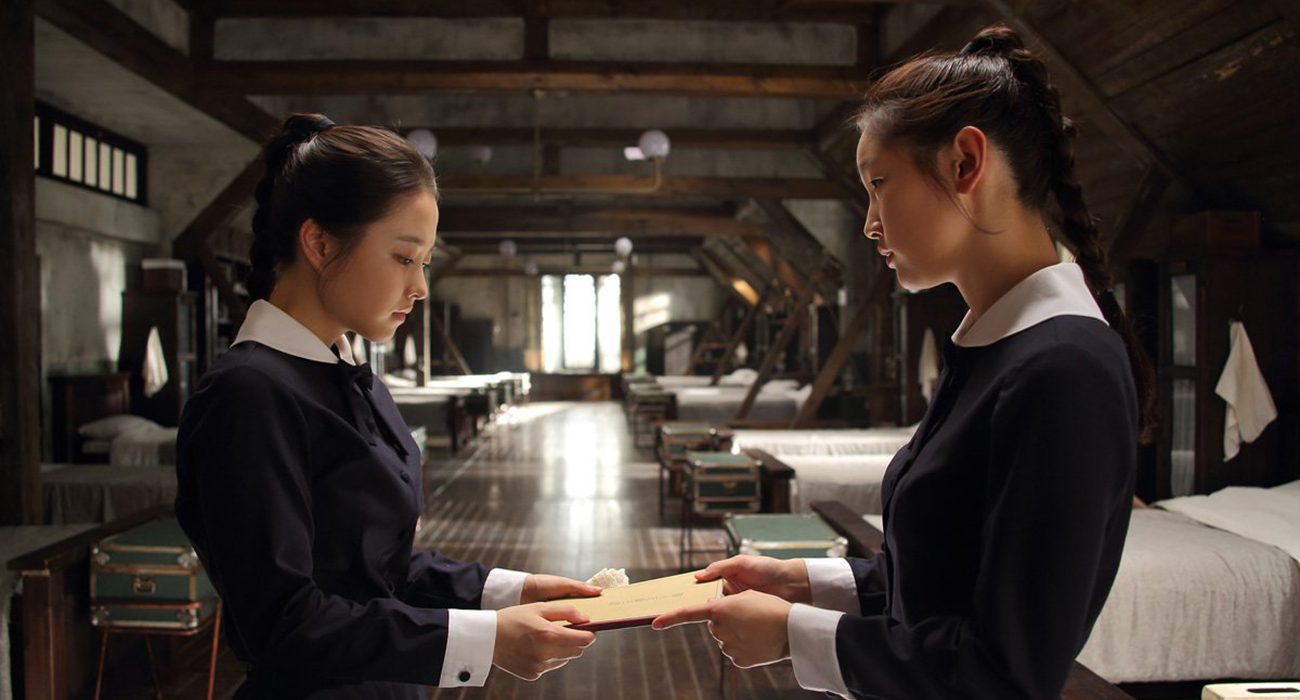 The Silenced‘s central mystery, that of the disappearing students, only furthers the overarching theme of female oppression. We get hints as to what may be happening when we see several students seizing up before disappearing the next day, as well as Ju-ran’s display of inexplicable and explosive strength. It is then revealed that girls are being experimented on by the headmistress and her team to become genetically modified super soldiers. Teenage girls apparently make for the best test subjects as their bodies are still developing, the film explains. Here, the story draws attention to how teenage girls already have little to no control over their developing bodies by nature and as females in general, they will have no end to the lack of agency they have over their bodies.

The reveal to the mystery at the start of the final act admittedly falls a little flat considering the Gothic nature of the film. But the story pushes forward to ultimately deliver a mostly satisfying final act. The creations — these doll-like teenage girls that have been abandoned, manipulated and silenced all their lives — eventually revolt in a violent and haunting manner against their oppressors. What makes The Silenced even more eerie and tragic though is that much of the horror inflicted on the teenage girls are at the hands of women, whose strings are being pulled by men.

The only balm in this film is the friendship between Ju-ran and Yeon-deok (Park So-dam). Yeon-deok takes Ju-ran under her wing immediately after seeing how she is easily bullied by the other girls. She shows her the secret basement, sneaks her out of the school to the river and gives her a diary to replace the one that was confiscated. Park Bo-young and Park So-dam have a genuine chemistry and rapport that helps make their relationship the backbone of the film. The scenes that Ju -ran and Yeon-duk share by the river are beautifully lensed and lit, a complete opposite to the dreary interiors of the school. 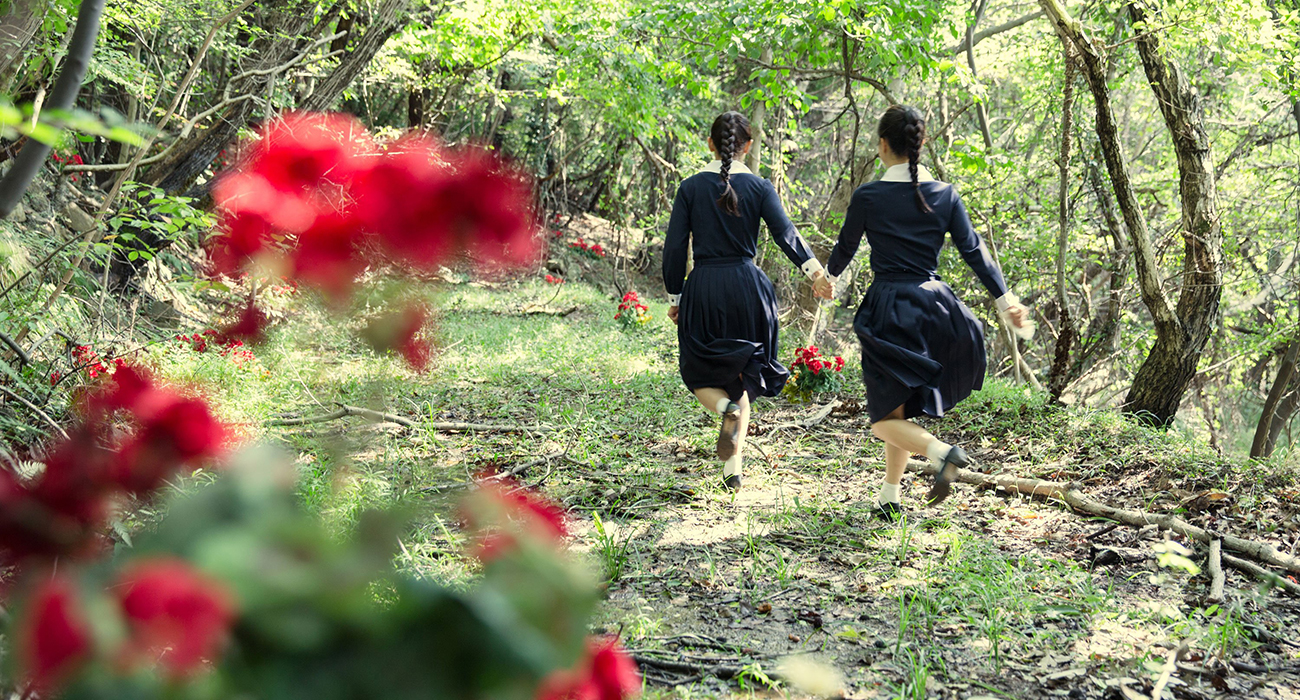 Much credit must also go to Park Bo-young, a rising star in Korean cinema. She is wonderfully subtle in the lead role of Ju-ran. She brings a maturity and dignity to the character while still maintaining the innocence and yearning of a teenage girl all through body language and facial expressions, as Ju-ran is a character of few words.

Audiences who go in wanting a truly freaky, Ringu-esque horror are not going to get that as the story here is far more old-fashioned and more akin to Victorian ghost stories where the spookiness is more atmospheric. That’s why while the mystery reveal was necessary to explain the story, it feels jarring and something more out of sci-fi. Still, something can be said about the never-ending folly of humans trying to play God. The Silenced is a strange, tragic, haunting and well-made film. The final act may leave something to be desired but it is still one of the more original mystery-horrors to come out in recent years.