Of late, South Korean cinema has turned its eye towards films about or set during the Japanese occupation of Korea. We’ve had original concepts like Assassination use the turbulent time period as a vehicle for blockbuster spectacle; The Handmaiden, which cleverly re-purposes its original Victorian era setting and story to fit within Korean history and more traditional biopics like Dongju: The Life of a Portrait to reflect on the lives of important Koreans in that time. The Last Princess, the newest from melodramatic master Hur Jin-ho, is perhaps most similar to the latter though unlike that black-and-white picture, Hur’s latest has more of a studio-sheen to it and is perhaps his biggest undertaking as a filmmaker.

Retelling the life of Princess Deokhye (Son Ye-jin), the last princess of the Joseon Dynasty, the film mostly takes place during her time in Japan where she was forced to move under the pretense that it was for her education. There, she becomes a hostage of the Japanese empire and is witness to the horrors inflicted onto her people by the Japanese and is subsequently arranged into a marriage with a Japanese royal. 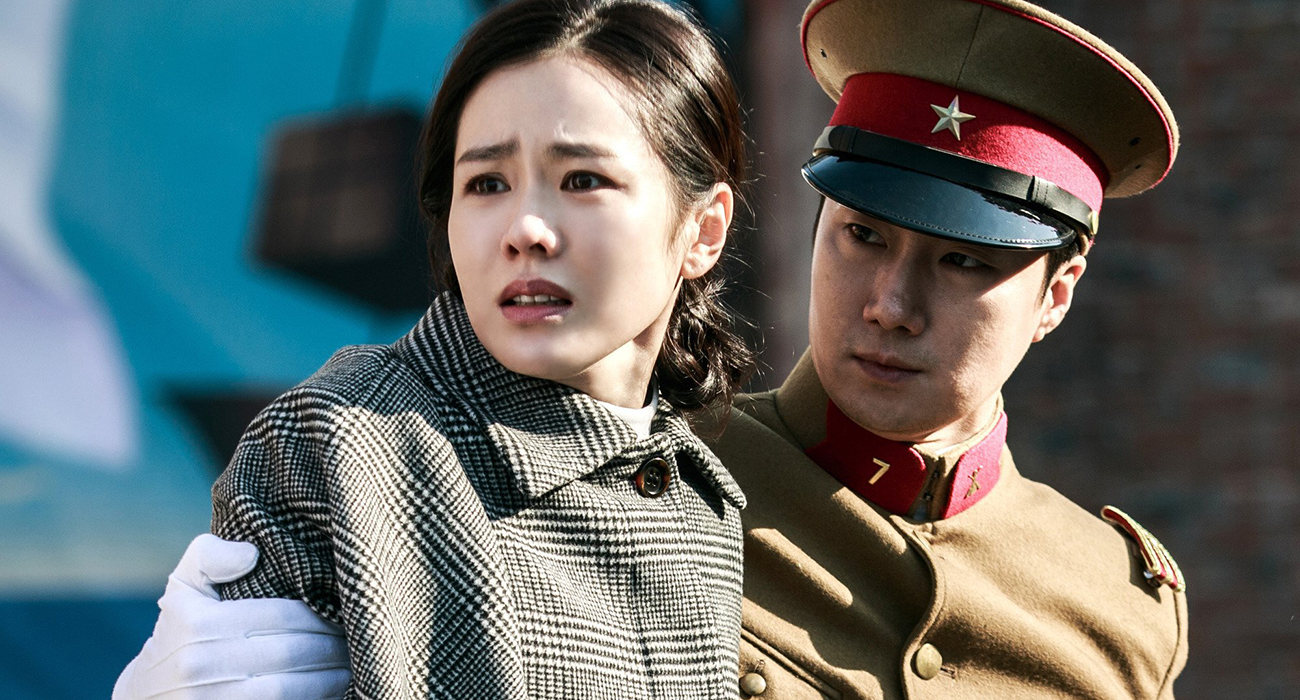 In telling the princess’ story, embellishments will no doubt have been made for the purposes of cinematic storytelling. Supporting characters like Kim Jang-han (Park Hae-il) for example exist to help the film move to where it needs to go next while others like Han Taek-soo (Yoon Je-moon) give The Last Princess an all-too easy villain to identify. These storytelling changes do help provide the story more room for general entertainment as the presence of Park’s character gives way to a thrilling and unexpectedly welcome action set-piece just over the halfway point of the film. But these changes also take away from Deokhye’s story at times, minimising her importance and reducing her to something of a bystander within her own story.

Nevertheless, Hur’s direction is assured and he does well to teeter his melodrama between gentle and operatic. The scale of this film in particular can mean that The Last Princess could fall back on the latter at any time but with Hur, he hearns his big emotional moments entirely by way of his storytelling and the performances drawn (that being said, there is a section later on in the film where Deokhye is committed to a psychiatric hospital which feels far too convenient for the plot but, as it turns out, this actually happened — even tropes have some truth to them it seems). Of particular note is Park Hae-il who has come a long way since his days as the lead suspect in Memories of Murder and whose presence and performance in the film at times overshadows that of the popular Son Ye-jin (perhaps to the detriment of the film). 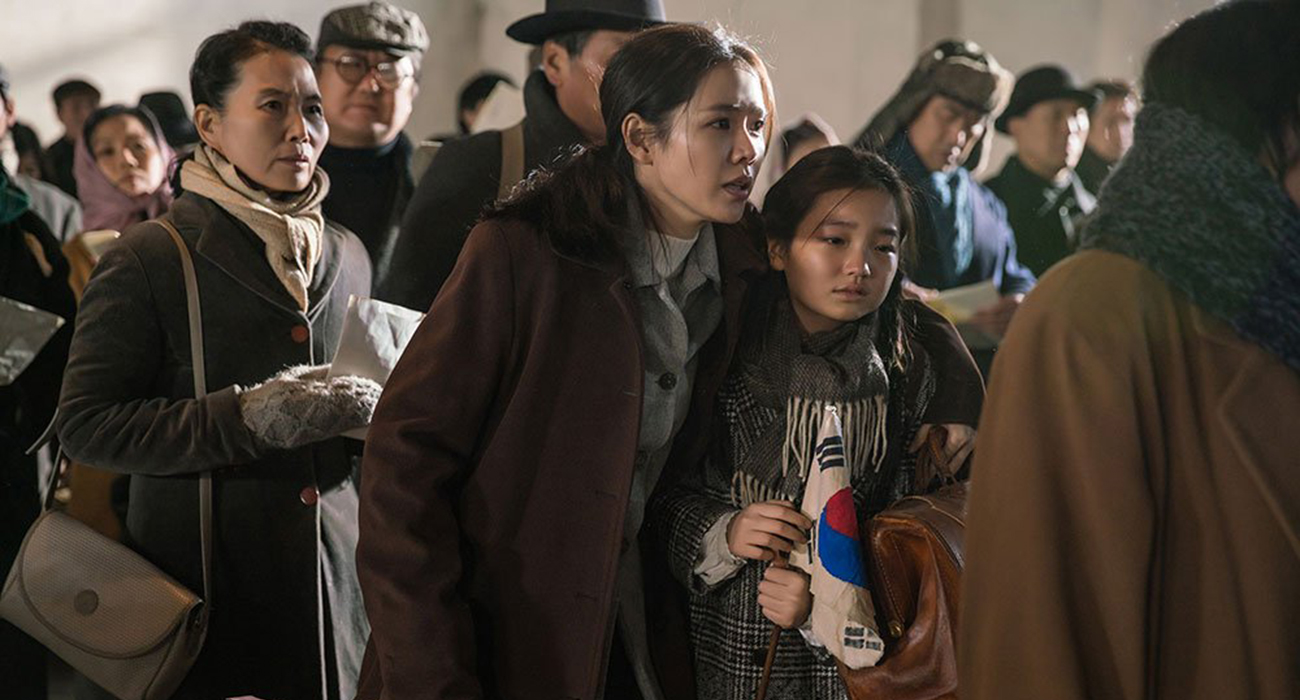 The Last Princess may surprise people expecting one type of film but getting another — such is Korean filmmaking. While it still very much is the pristine biopic drama that it’s presented as, its uncharacteristic action elements also help elevate the feature and help pick up its momentum, creating a greater sense of urgency around the princess’ plight. In any other year, The Last Princess would be considered the awards front runner and perhaps even the South Korean candidate for Best Foreign Language Feature at the Oscars but with such stacked competition from South Korea this year, Hur’s biopic may find itself lost in the scuffle (evidenced by the country’s submission of Kim Jee-woon’s The Age of Shadows for next year’s Academy Awards).

Still, the film’s tragedy is material that Hur is best suited and it makes sense that he would be the director to tell the story of the last Korean royal. And if anything, The Last Princess is very much worth seeing just to watch that story unfold and to experience the final moving moments of the film — no dry eyes, that’s for sure.