Critics have already been quickly reaching towards comparisons with the films of Jim Jarmusch and the Coen brothers in describing Geng Jun‘s Free and Easy. While during a Q&A after the film’s premiere screening, Geng confirmed these directors were an influence on him but that they  also weren’t the only ones. Also name-checking Charles Chaplin‘s Modern Times and City Lights, as well as the playful and odd comedies of Finnish director Aki Kaurismäki, it’s clear that Geng intends Free and Easy to fit in the mould of comedies that may offer more wry chuckles than belly laughs, but nevertheless creates a believable, heightened world in which to explore the frustrations of reality.

In a dilapidated rural Chinese town, two men mysteriously appear: one a soap salesman (Zhang Zhiyong), the other a monk (Xu Gang). But neither of these men are who they initially appear to be, and the film slowly reveals itself to be concerned with levels of scam artistry, both of perpetrators and victims, and how scammers can suddenly become the scammed. In the world of the film (and arguably by extension in our world) no one can escape eventually being grafted, as the system is stacked against everyone. 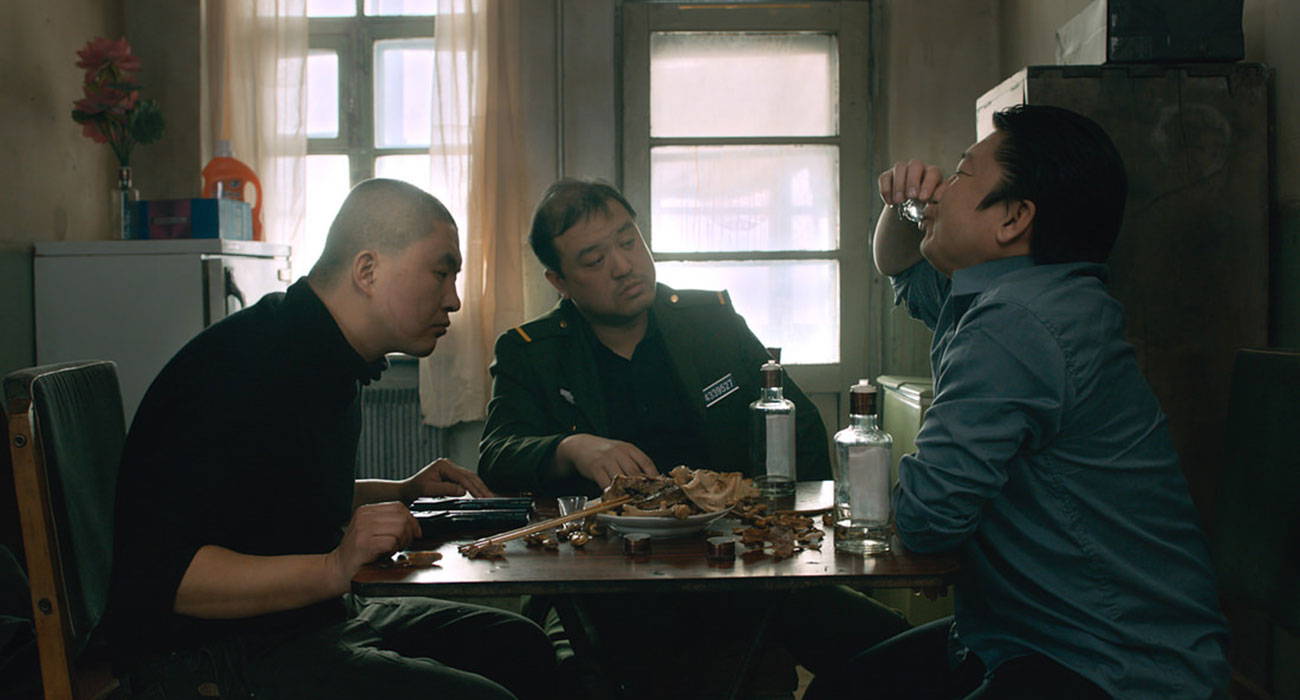 There’s a detached tone to Free and Easy that certainly heightens certain comedic set pieces, but it does take some time to wriggle into as a viewer. The actors are mostly completely deadpan, and speak with flat intonation (except when they don’t, jolting the audience out of a languid reverie into sudden alertness). The cinematography, from director of photography Wang Weihua, is similarly grey and flat, emphasising the strange ‘real unreality’ of the filmic world — a place that feels grounded in the real but aspects become outsized, blown up. This is mirrored in the film’s few moments of sudden dream-like beauty. Those with the patience to journey all the way through to the last sequence of the film will be rewarded with some startlingly gorgeous imagery.

I’ve just alluded to the fact that the film’s pace may prove a struggle to some audience members, and that’s true. Geng keeps many scenes running overlong before cutting to the next, with accompanying character and comedic development that takes its own sweet time in coming to both revelations and punchlines. While it may frustrate, it is also obviously clear that this is deliberate and is meant to rattle. When asked what inspired him in creating the film, Geng stated that he drew from his daily experiences in the world, “these daily and often angry encounters with reality”.

There’s also a constant sense of helplessness hanging over the film; of people being lured and then trapped into frustrating situations that rob them of their dignity, and subsequently leaving them with very little means of restoring themselves to happiness. Even a successful act of triumph over another is temporary, as it is tainted with the moral stain of subjugating another in a cycle of constant subjugation.

But there are still laughs to be had. The comedy of Free and Easy alternates between awkward release and reactions to sheer ridiculousness. While this filmic world is a bitter and bare one, it’s an eerily familiar one of interactions that are always disguising some kind of hidden intent, gestures that are suddenly misinterpreted or misapplied, situations that seem small until they explosively escalate, and relationships that are constantly being reframed with each new interaction. Where this film excels is grounding the farce in interactions that are frustratingly real beneath its stilted, flat facade. The characters may be types, but their feelings and reactions are always springing from something genuine. 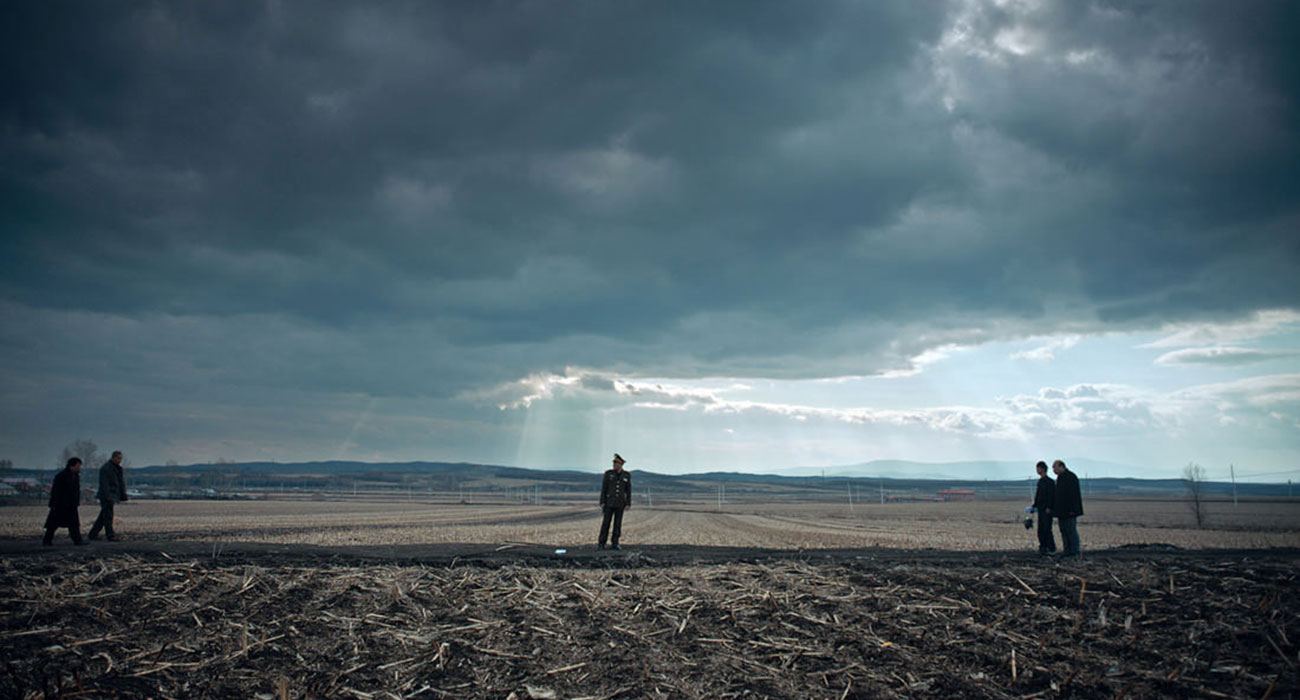 In drawing so many comparisons, however warranted, with Western filmmakers, it would be negligent to gloss over the fact the film is resolutely Chinese. The setting of a crumbling industrial town puts the action into a very specific milieu — based, by all accounts, on Geng’s own hometown in northern China — and the set up of character archetypes, interactions and scenarios could not have existed in another setting. There’s a heavy cloud of want, of dissatisfaction, of broken dreams and truncated desires that permeate this tale, and are angry reactions to life in the provinces. Comedy or not, this rolling thunder of crescendoing sadness is what resonates the strongest.

“Life is crazily fast, but in making this film I tried to slow things down so we can feel the rhythms of life.” With this directorial intent, Geng Jun has certainly made a film that zeroes in on the tremors of frustration that affect us all, albeit in a heightened, specific situation. While the pace may be a struggle for some (indeed, in the frenzied film festival environment you may be forgiven for using some of the more glacially-paced scenes as an excuse for a micro-sleep), once the awkward laughter fades away what will be left with you is an uneasy recognition of how close comedy and tragedy is, and how for many who struggle on the furthest end on the scales of economic and emotional want, they are often indistinguishable.