Lilting is the debut feature film for Cambodian-born, London-based filmmaker Hong Khaou. The film is a rare miracle in present day cinema – executed with great delicacy, it’s a deeply sensitive and humanist film about coping with loss and the difficulties in communication within relationships.  The choice to cover this film for the website comes from within the story itself, as well as its Chinese-Cambodian director.

A good portion of the film is spoken in Mandarin by Chinese screen legend Cheng Pei-pei, who plays Junn, a Chinese-Cambodian woman in her 60s living in an English nursing home. The character’s inability to speak English and her need to cling to her cultural heritage is one of the central conflicts of the story and the relationships in her life.

Richard (Ben Whishaw) is the lover of Junn’s son Kai (Andrew Leung), who has recently passed away. As a way to cope with his loss, Richard reaches out to Junn, in an attempt to connect with his lover’s only other living family. He does this by bringing an interpreter Vann (Naomi Christie) for Junn and Alan (Peter Bowles) another retiree living in the nursing home who has been courting her.

Communication therefore becomes one of the major themes of the film. Junn and Alan get to know each other in a tentative courtship with a glaring language and cultural barrier in their way; Junn’s dislike of Richard because she believes she’s in a competition with him for Kai’s affections when he was alive and Kai’s own difficulty in communicating with his mother all flow through Lilting‘s focus on communication. Cheng Pei-pei’s performance as Junn grounds the film as she crafts Junn into a wonderfully multi-faceted character – at first all prickly and resentful, but eventually revealing vulnerability, warmth, humour and understanding. 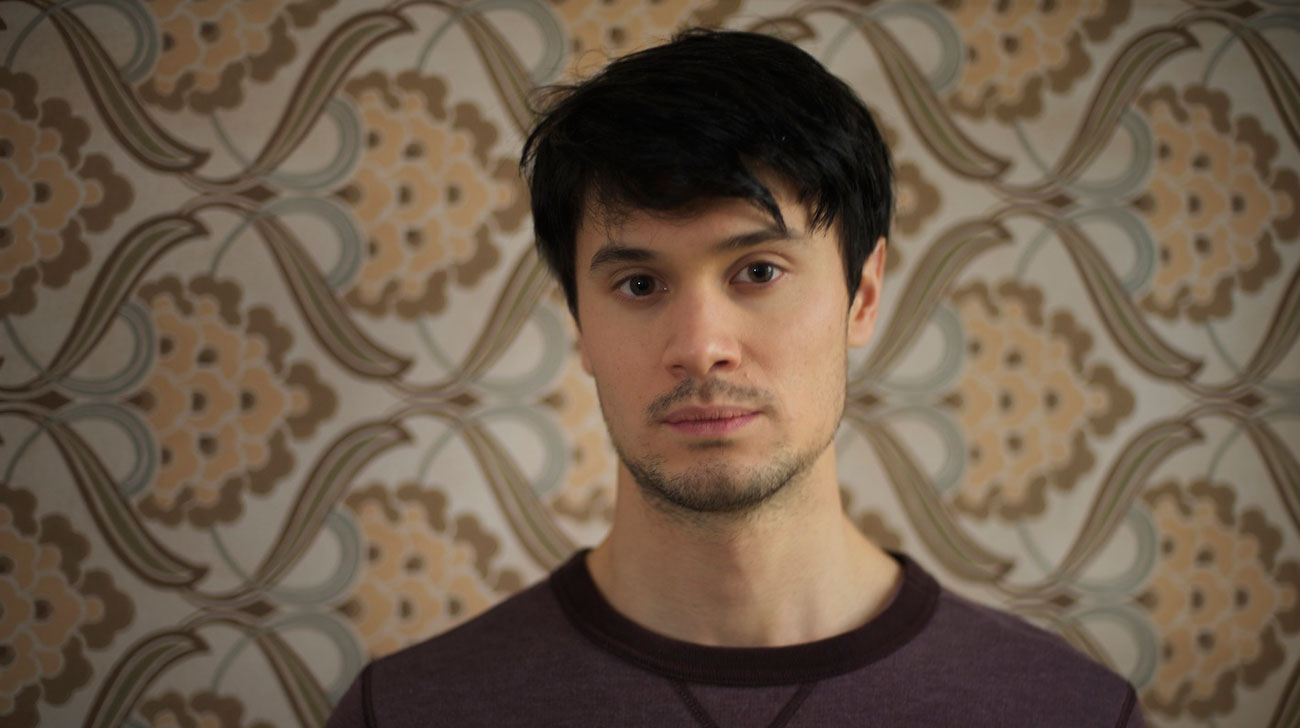 If Cheng is the one to ground the film, Ben Whishaw’s Richard lifts the film towards something greater. Whishaw is one of those actors who’s highly respected by his peers as being one of the greatest actors of his age group and it is not hard to see why. To his characters he brings depth, sensitivity and vulnerability that most actors can barely grasp at. Richard’s grief and love for Kai is deeply felt and brought out by the quiet intensity that Whishaw brings to the role – he understands how much restraint and simple gestures and delivery of lines can communicate much more than a full-on meltdown. It could only be him to get through to Cheng Pei-pei’s Junn. This is probably one of Whishaw’s best roles after playing John Keats and Richard II.

Hong Khaou’s cinematographer for the film is Ula Pontikos, who did similarly wonderful work in another modest gem with 2011’s Weekend. Pontikos clearly knows how to work with interior spaces well and brings a hazy atmosphere to the film with muted tones and minimal compositions. The dream-like quality of the film particularly suits as Kai flits in and out of the film as a memory for both Junn and Richard. 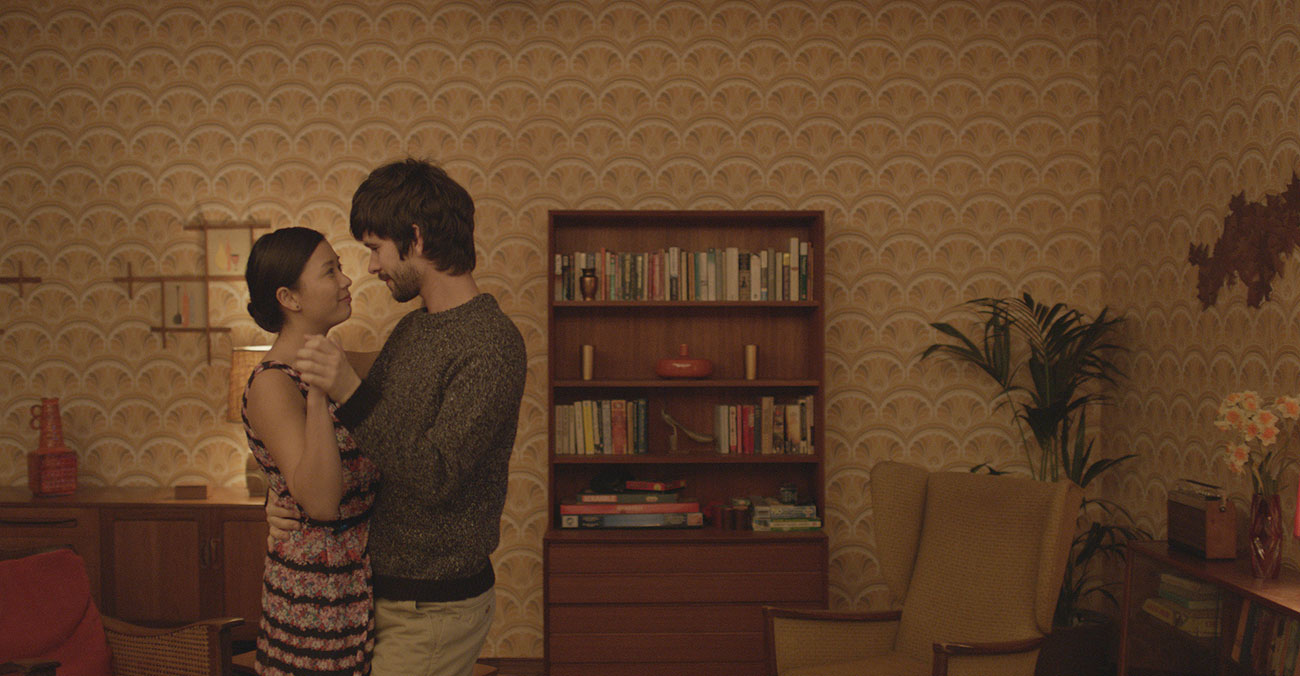 The main flaw the film suffers from is that the emotional journey for the characters feel almost too calculated and works against the two central performances which is a shame. In trying to create a deeply sensitive film, Khaou may have been overly cautious in his script and editing and ended up holding back the full emotional catharsis possible for the audiences.

On the whole however, Khaou shows great restraint in dealing with such heavy subject matter. The quiet draw to a close is more surprising and satisfying than some major revelation or reconciliation that some viewers might expect. A well-observed piece on the ways people deal with and come together in grief, Lilting is a modest but effective piece of work with some of the finest acting you will see all year.

Lilting will be screening at the 2014 Singapore International Film Festival on December 6 and 12.