Ciao Ciao is a familiar yet wholly unique take on the homecoming narrative. The setup seems familiar enough: girl from the big city returns to her hometown village and turns her nose up at the ‘hick’ ways of her hometown while pining away for the big modern city. In director Song Chuan’s hands though, this familiar setup diverges away from the city versus country binary to instead examine more closely on the generational, cultural and regional divide within a 21st century Chinese society.

The big city girl in this narrative is Qiao Qiao (Liang Xueqin), whose name in the film has been romanized to ‘Ciao Ciao’ which is highly ironic, given that she spends the entire trying to bid farewell to her simple country life yet continually makes it that much harder on herself to leave for Guangzhou. She immediately pulls focus as she wanders around the tiny village, her Louis Vuitton bag and smartphone juxtaposed against the scenic landscape of rural Yuunan.

Qiao Qiao pouts, glares and is permanently glued to her phone in the early part of the film, making her look haughty and spoiled in comparison to the seemingly hard-working villagers in the countryside, including her mother (Zhou Lin). But the narrative quickly unfolds to reveal the seediness of the country too, starting with Qiao Qiao’s own parents. Her father (Wang Laowu) wastes away, stealing his wife’s hard-earned money from harvesting the fields, running a store and collecting rent to manufacture phoney aphrodisiacs while lecturing Qiao on her responsibilities to her parents. Qiao’s own mother doesn’t have much time to look out for her lazy husband with all that she does and on top of an affair she has with one of the local men — a wealthy villager (Hong Chang) who makes his money off selling illegally manufactured booze. Said villager also has a son, Li Wei (Zhou Yu), who has bad news written all over him as he is first introduced indulging in drinking, gambling and whoring. 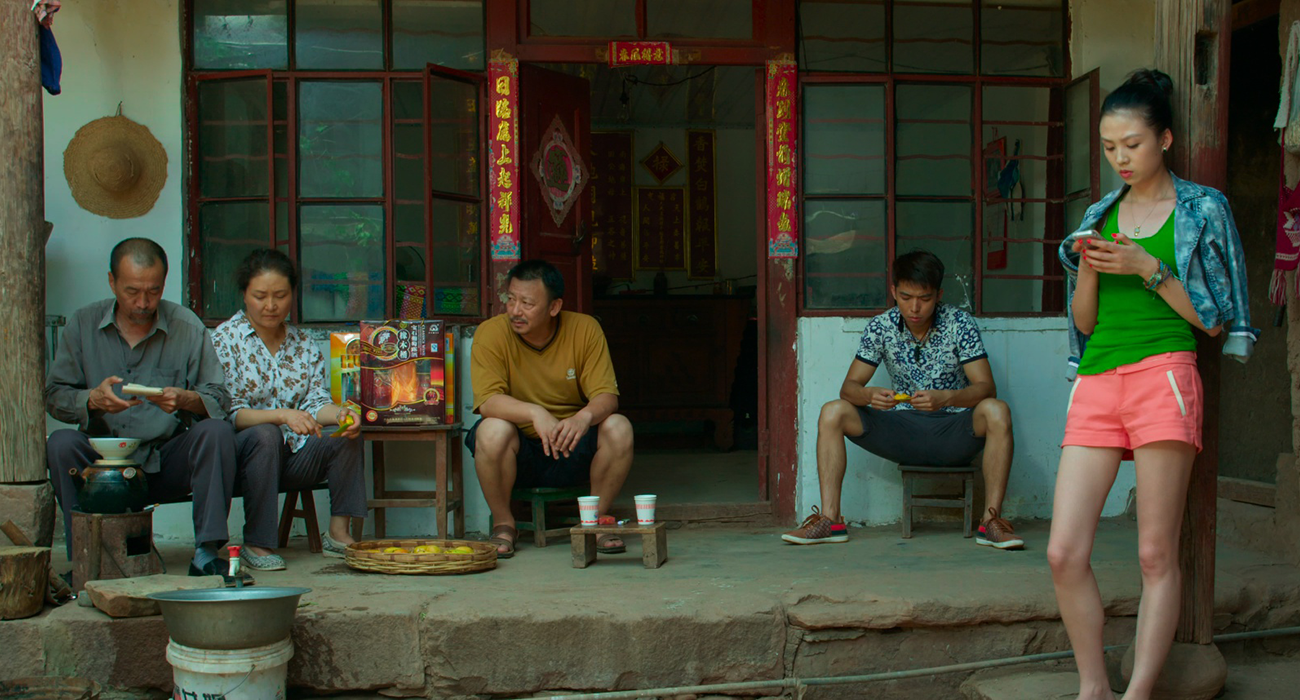 Qiao Qiao attracts the attention of Li Wei naturally, as well as the local hairdresser (Zhou Quan), who like Qiao Qiao, had previously worked in Guangzhou. While Li Wei woos Qiao Qiao aggressively, the hairdresser offers a kind listening ear, setting up an archetypal love triangle. However, Qiao Qiao is quick to note that “all men are the same” as she treats both men with emotional indifference, paying minimal attention to them when she can get something out of it. Her real attention is elsewhere with a girlfriend in Guangzhou — they affectionately address each other as ‘my dearest’ while discussing their plans to open a shop in Guangzhou.

Qiao Qiao’s cynical take on the world and manipulative nature makes her hard to like, but that’s not the point as director Song and actress Liang Xueqin are more interested in crafting a complex character. The narrative paints a portrait of a young woman struggling against the confines of the countryside due to her own ambition, economic situation and duty to her parents. The conflict between Qiao Qiao and the village comments on the moral decay of the countryside, stemming from the ennui and hypocrisy of its people, and a rapidly unsustainable way of living.

One of director Song’s most effective tools in making Ciao Ciao striking and memorable is his use of composer Jean Christophe Ono’s modern electronic score; a score that’s All About Lily Chou-Chou meets anything Cliff Martinez has contributed to the films of Nicolas Winding Refn. The score works in tandem with sound editor Jules Wysocki’s haunting sound design which helps put the mundane sounds of country life, such as crowing roosters, motorbikes on dirt roads and buzzing flies, into the spotlight. The strains of modernity in the electronic score juxtaposed against the familiar sounds of the country makes for a jarring but effective audio experience for the audience and helps to make Qiao Qiao’s world all the more stifling. 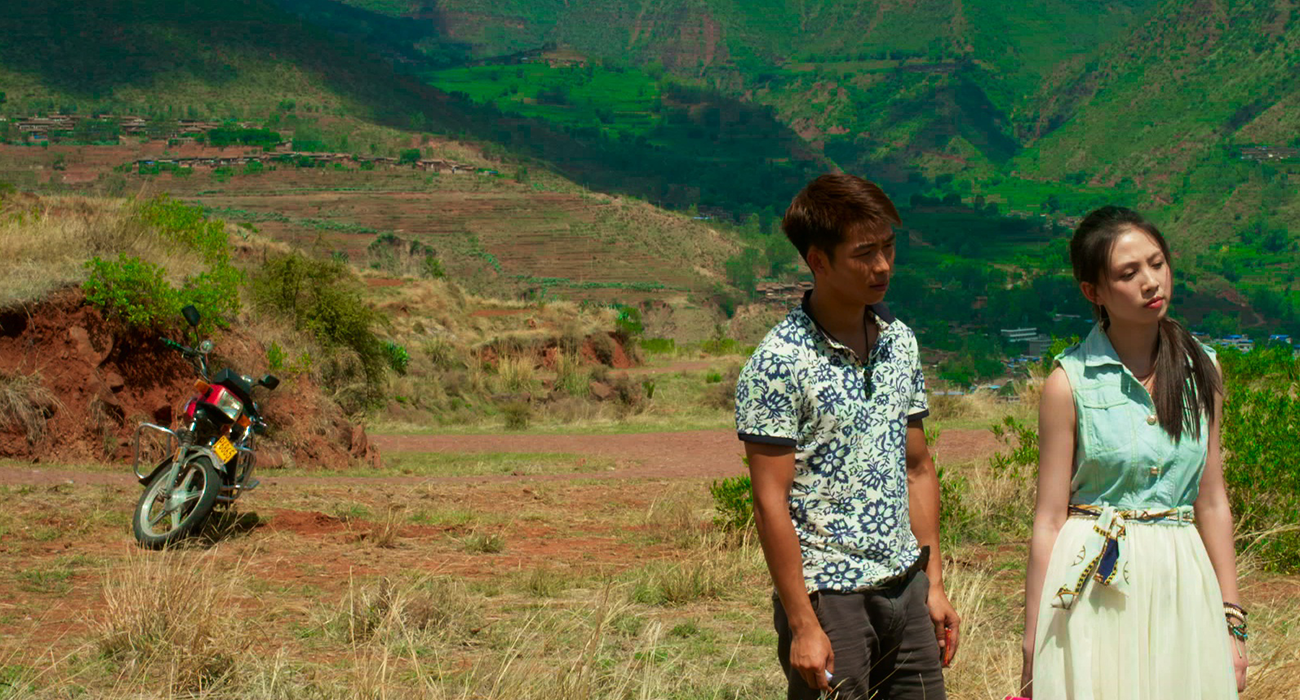 Visually, Ciao Ciao is stunning. Director Song and his DOP Li Xue Jun make full use of the beautiful countryside of Yunnan to create painterly landscape shots, positioning Qiao Qiao against them. These sweeping shots not only look amazing, but also reinforce Ciao Ciao‘s themes of belonging.

Director Song doesn’t leave the audience with any easy answers in Ciao Ciao, and offers an effective ending that is open for interpretation. How the audience chooses to read that final scene perhaps says more about themselves than what the film is about. Armed with one of the most unique combinations of cinematography, score and sound design, director Song succeeds in executing a fresh, exciting and entirely original new take in a well-worn narrative.