After retiring from the criminal lifestyle of her youth, Mrs K (Kara Hui) has spent several years living quietly as a domestic housewife with her husband (Wu Bai) and daughter (Siow Li Xuan). However, after a failed attempt on her life, Mrs K is dragged back into the dangerous world of gangsters and criminals when her daughter is kidnapped by an ex-associate from her past (Simon Yam). Whilst this premise may sound worn-out and unoriginal to those even somewhat familiar with the action and thriller genres, the latest from Malaysian director-writer Ho Yuhang Mrs K still manages to be compelling in its own right, even when its punches don’t land quite as intended.

The film’s most successful attempt at originality lies with its main female characters, bolstered by the the performances of its cast. Continuing her dramatic turn from At the End of Daybreak (also directed and written by Ho), the full extent of Hui’s versatility is on display, creating a multi-faceted protagonist who breaks past the ‘stoic badass’ trope typical of revenge films. Hui believably sells the character of Mrs K – mixing sarcastic wit with confident intimidation during confrontations, while also showing convincing emotionality and distress as her daughter’s life is threatened. Despite being announced as Hui’s last action film, the surprisingly dramatic Mrs K demonstrates that Hui is capable of breaking free and transitioning her action star status into more serious roles. 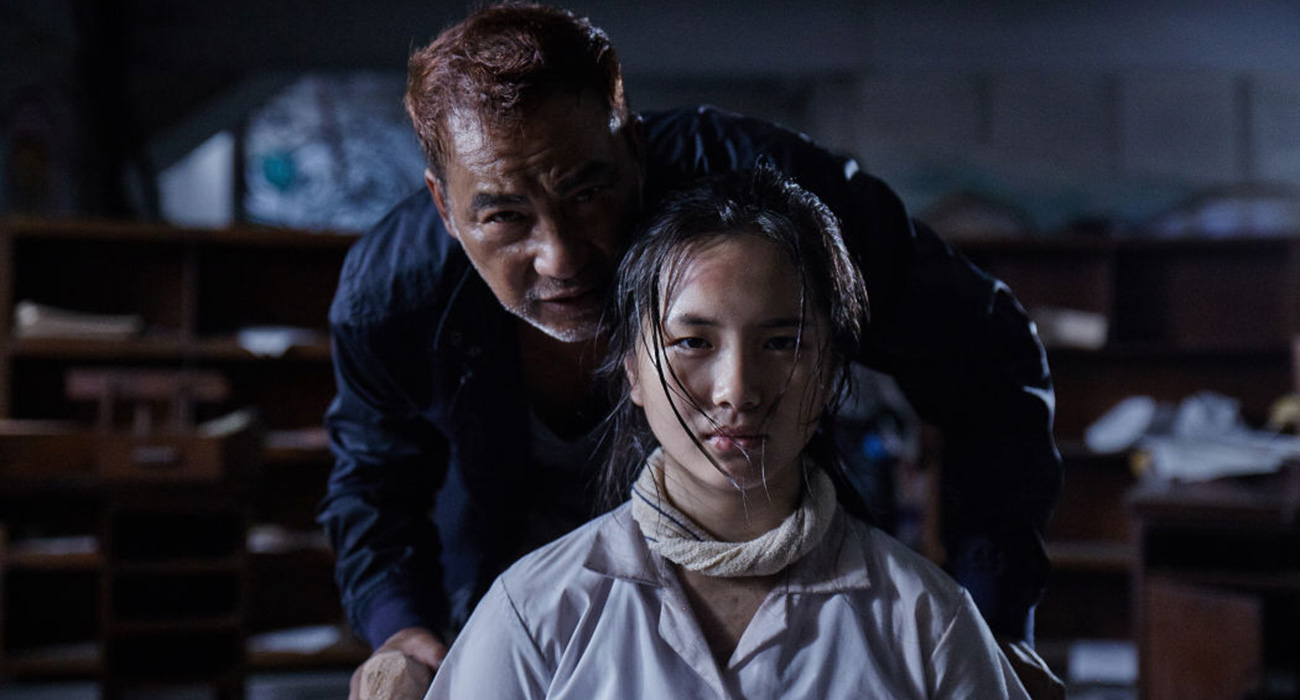 From seasoned big screen star to newcomer, the excellent performances assisted by Ho’s great writing continue with Siow as Mrs K’s daughter. Siow makes a great first impression as the determined school girl who is far from a helpless victim. Her believable chemistry with on-screen parents Hui and Bai in early scenes allows the driving force of the film — her rescue — to feel like more than just an excuse for action sequences. Comparatively, Hong Kong superstar Yam is given less to work with outside of the stereotypical villain role, save for some extremely rushed exposition and plot twists which ultimately do little in the way of significance for either Yam’s character or the broader story. Asian filmmakers Fruit Chan, Kirk Wong, and Dain Iskandar Said also lend further star-power to the cast — their short-lived roles as Mrs K’s ex-associates being highly memorable thanks to some great visual humour integrated into their costume designs.

References to broader cinema are not just contained to cameos, but are spread throughout the film. Mrs K’s introduction as a dangerous housewife — accompanied by a spaghetti Western soundtrack — evokes Quentin Tarantino’s own cinematic melange Kill Bill. Meanwhile, a brutal interrogation scene involving a vice is lifted straight from Casino (albeit with a more disturbing ending).

These homages work well in individual scenes, with Ho and cinematographer Teoh Gay Hian showing an ability to flaunt their influences while also injecting originality with some interesting, if not a little gimmicky, shot choices. However, the film’s overall mixing of genres and styles is far too fragmented. Non-action scenes either fully embrace their fun B-movie inspirations or are brutally serious, with the film rarely attempting to integrate its tones more smoothly. Making this disjuncture all the more apparent is the editing and sound mixing. Set piece scenes often finish with a whimper, frequently ending on a fade to black. Combined with the sudden cutting of the film’s booming electronic-orchestral score, this curious editing choice feels like an unnecessary interruption, constantly bringing the film to a halt. 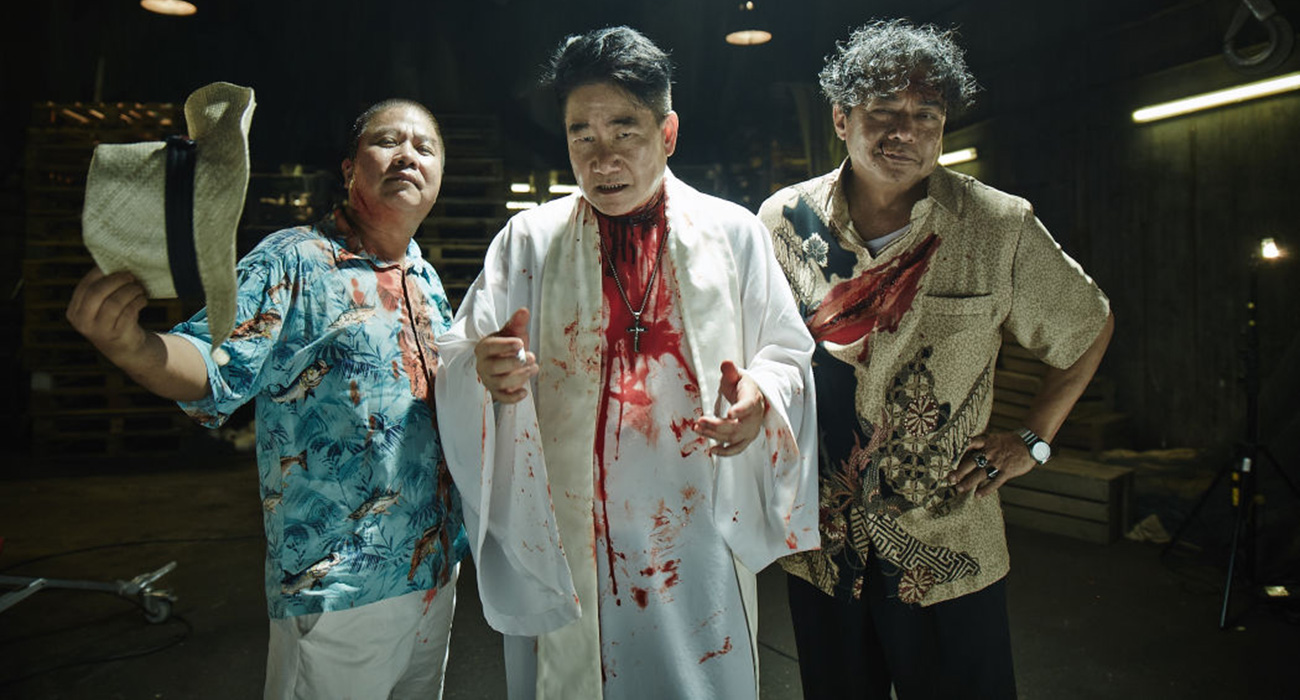 Lacking technical elements are also evident in the film’s few fight scenes – an especially disappointing weakness given Hui’s long and distinguished career as a martial arts star. Unfortunately, first-time action director Ho appears to have not taken inspiration from Hui’s extensive history in Hong Kong action cinema, such as in My Young Auntie (1981). Action sequences from these films were typically shot in mid and medium-long shots that lasted several seconds, giving the martial artists the space and time to clearly demonstrate each move. Instead, the action in Mrs K is cut quickly and often in close-up, and while it is not completely indecipherable, it can lead to some brief moments of minor confusion. Despite this, the film’s final fight scene displays more clarity and confidence, not only giving Hui a better chance to display her incredible skills one last time, but also providing an exhilarating experience absent in the film’s earlier chaotic action scenes.

A proud pastiche of Asian action-thriller and American gangster cinematic influences, it would have been easy for Mrs K to fall into the realm of parody or shallow imitation, especially given its initial premise and predictable story. However, director-writer Ho manages to differentiate his film just enough with strong, well-written central characters and a playful sense of humour. It may not be the martial arts showcase some may have expected from the film touted as Kara Hui’s final action movie, but what it is does offer is a fun thriller anchored by great performances from a star-studded cast