Hong Kong born director Peter Chan is regarded as one of Asia’s most valuable filmmakers due to his ability to capture human melodrama across any scale. He first provided evidence of this with his first big hit the smaller, intimate romantic-drama Comrades: Almost A Love Story starring Maggie Cheung and Leon Lai, and again on a larger scale with musical story-in-a-story Perhaps Love, starring Zhou Xun and Takeshi Kaneshiro. He returns with his latest film Dearest which treads on the heavy subject matter of child abduction but underpins it with the universal theme of a parent’s love for their child. What is even more interesting though, is when the film chooses to explore the darker side of that parent-child bond and uses its top-billed star to do so. 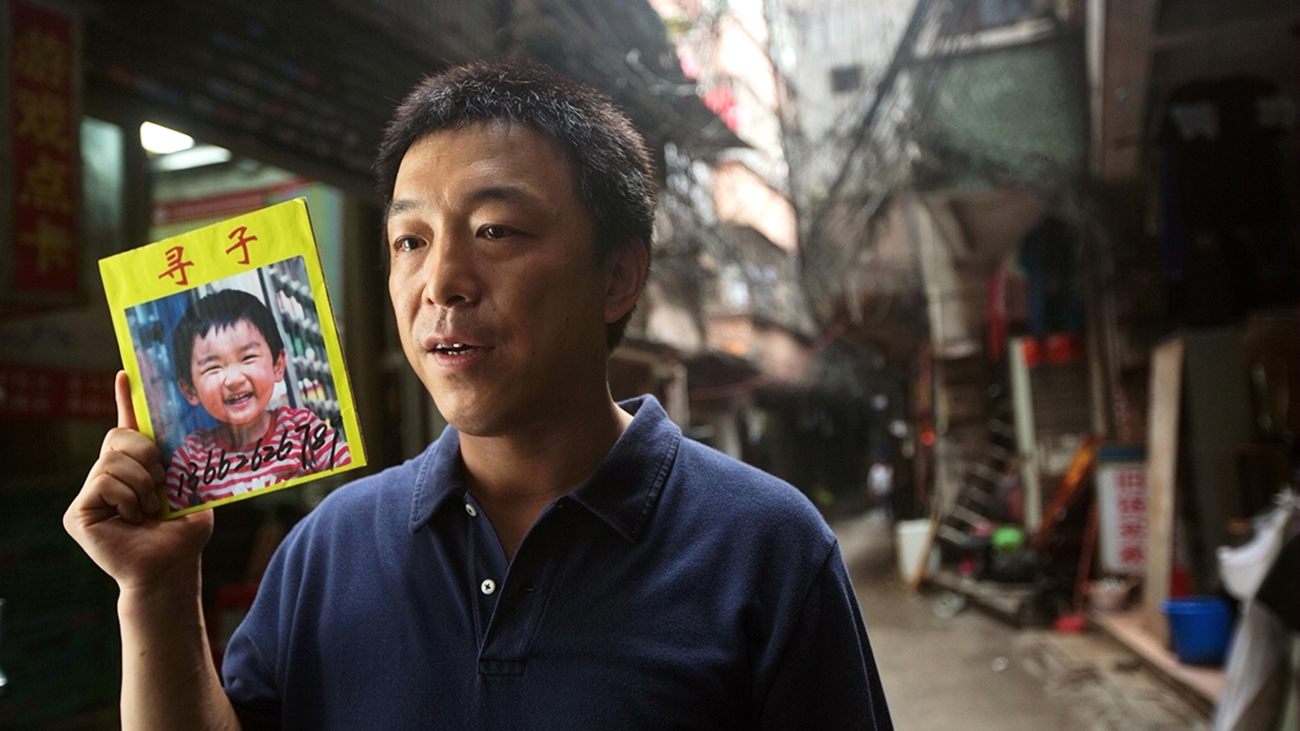 At the start of the film, Huang Bo and Hao Lei star as a bitterly divorced couple who end up having to come together after their three-year old son Pengpeng is abducted. This results in a nightmarish few years for the couple as they search across China for their son desperately, whereupon the ugly side of human nature is exposed. Reaching out to people through television, newspaper and internet ads, the couple is hounded by greedy and appalling people determined to scam the couple of the reward for bringing back Pengpeng. After over two futile years of searching, they eventually get a tip that Pengpeng is in a village in Anhui.

Dearest is then turned on its head at its midpoint as the child turns out to be indeed Pengpeng but has since been raised by Li Hong Qin, a simple farmer who he has grown to accept as his mother and the younger girl staying with him as his little sister. Zhao Wei is given the heavy task of connecting with the audience in this seemingly unsympathetic role, and she does so brilliantly. This character is multiple shades of grey, as we are put into her shoes and asked to view these two children as her own flesh and blood, even though we know they are likely not. It is a testament to Chan’s directing and storytelling that he veers from cliche and chooses to turn his focus on Zhao Wei’s character, thus opening up the film to its nightmarish subject matter’s muddy grey areas. The children for instance, are no longer the same as they were and have come to form a bond with their abductors. 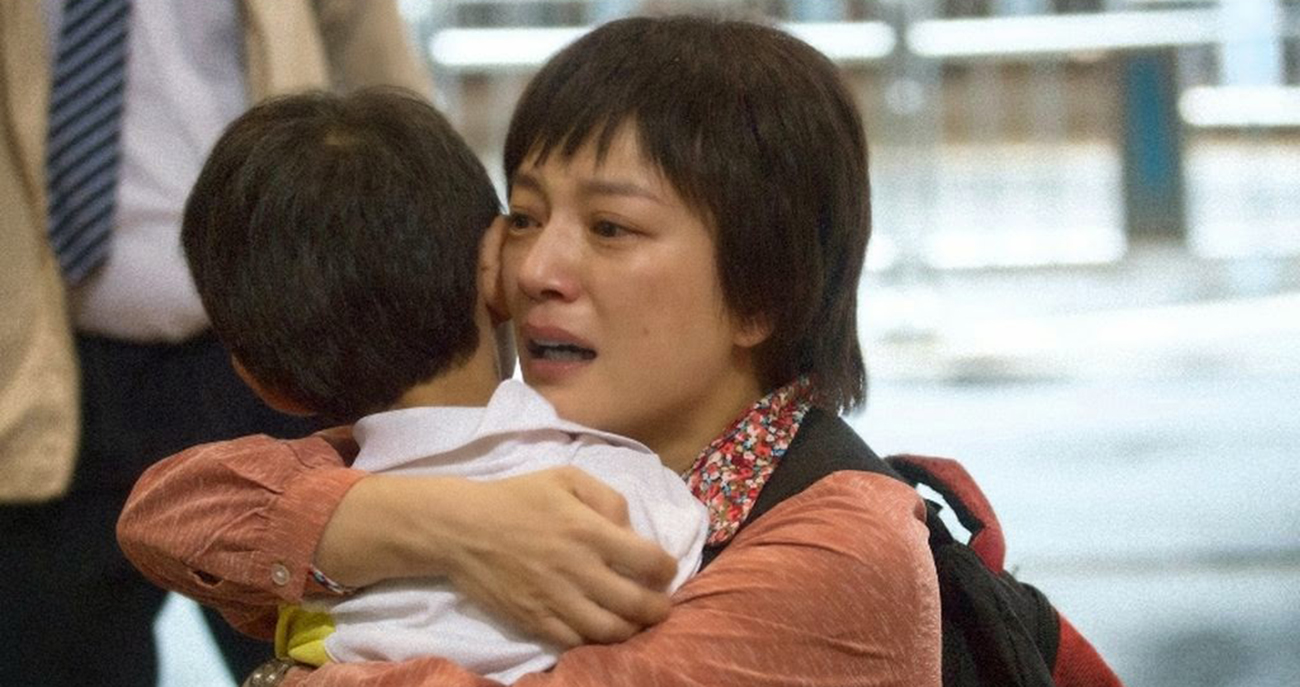 The entire film is technically very good, if not particularly inventive, with cinematographer Shu Chou capturing the finer details that really make the story come to life (such as making full use of the various settings like the crowded city streets of Shenzhen and the rural countryside of Anhui). The violin heavy score by Leon Ko however is far too shrill, overused and manipulative and really ends up being a distraction ultimately.

Dearest ultimately could do with editing in the second half of its screenplay, even if the introduction of Zhao’s character does allow for the film to go to less conventional places and allow for commentary on the social landscape of both rural and urban China. It is not a film that is going to reinvent the wheel, but it is well worth seeing, especially as both an entry in Peter Chan’s filmography and for Zhao Wei’s superb performance.