The notion of ordering a bride is largely written off as a joke in various parts of the world but the reality of the scenario is certainly no laughing matter. Particularly in South Korea, cases of domestic violence (and in some extreme cases, murder and suicide) towards bought brides is reported to be startlingly frequent. It’s this harrowing facet of Korean society that attracted the attention of filmmaker Kim Jae-han, who felt an urge to create a film that reflected a part of Korean society that hasn’t been discussed all too much in Korean films.

Thuy, his impressive debut independent feature film, has quite a lot to say about Korea’s antipathy towards Southeast Asians, as well as the rather casual attitude some of its countrymen have towards the concept of mail-order brides. Originally premiering at the 2013 edition of the Busan International Film Festival, like the mystery-drama Han Gong-ju – which also had its debut at BIFF that year – Thuy serves as a commentary on one of the uglier sides of Korean society and unfolds as a mystery film.

Appropriately, the film concerns a young Vietnamese woman, Thuy, who lives her days in the Korean countryside with her in-laws and husband. Coming to South Korea as a hand-picked bride to her husband, Thuy happily takes care of her mentally diminished mother-in-law, helps her father-in-law around the house and spends her days studying to improve her Korean. One day, however, her husband mysteriously goes missing. The authorities insist that his death was an accident but Thuy suspects foul play. She starts to poke around but her curiosity ends up attracting the wrong kind of attention. 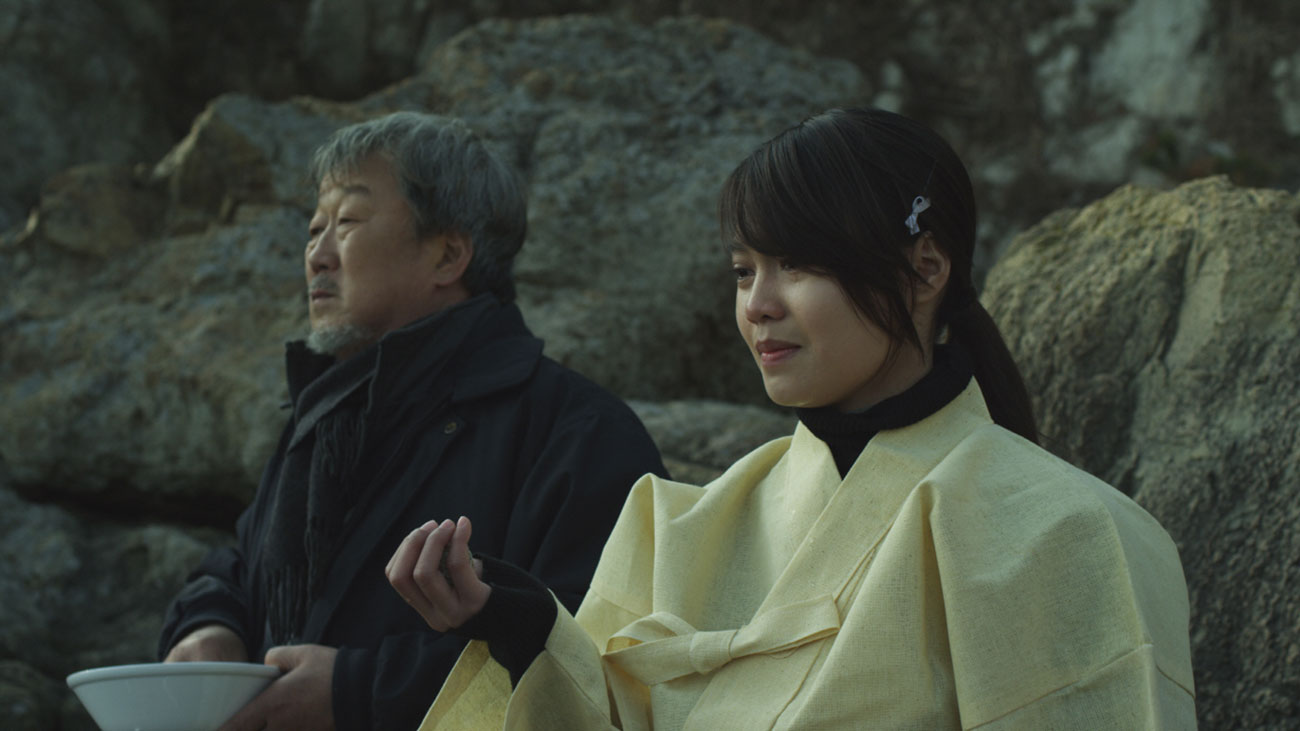 Given the lofty subject matter of the film, Kim’s direction is efficient enough to get his point across. Thuy is a sturdy piece of social commentary that makes some interesting decisions with relation to the way in which action has been framed. Populating the film with many wide shots of characters on either side of the frame facing sideways to the camera – often with most of their body in frame – suggests a disconnect between the locals and the outsider, Thuy. There’s plenty of empty space in the middle of these shots but there isn’t much of an attempt to bridge the gap by the characters within. Kim’s decision to rely on this technique serves the film’s thematic interests well, though its static presentation can feel dull in parts.

Carrying the film with a heartfelt performance is Thuy’s outstanding lead actress, Ninh Duong Lan Ngoc. An impressively restrained showcase, the Vietnamese actress’ inclusion alone helps make the film feel extra special and gives a face to the film’s issues. The actress’ breakout performance in the film is completely genuine and one can only imagine how the film would play in Vietnam and how Ninh Duong’s role would affect Vietnamese perception of Korea.

Where the film feels let down however is in its mystery element, which doesn’t stir quite as much intrigue as the film lets on. The disappearance of Thuy’s husband and the ensuing drama around it feels like window dressing, functioning only to give the film a cinematic narrative that would draw audiences to the film. As a result, the film can feel a touch stifled with regards to its progression. Thuy’s ideas are a lot stronger than the story that carries it. 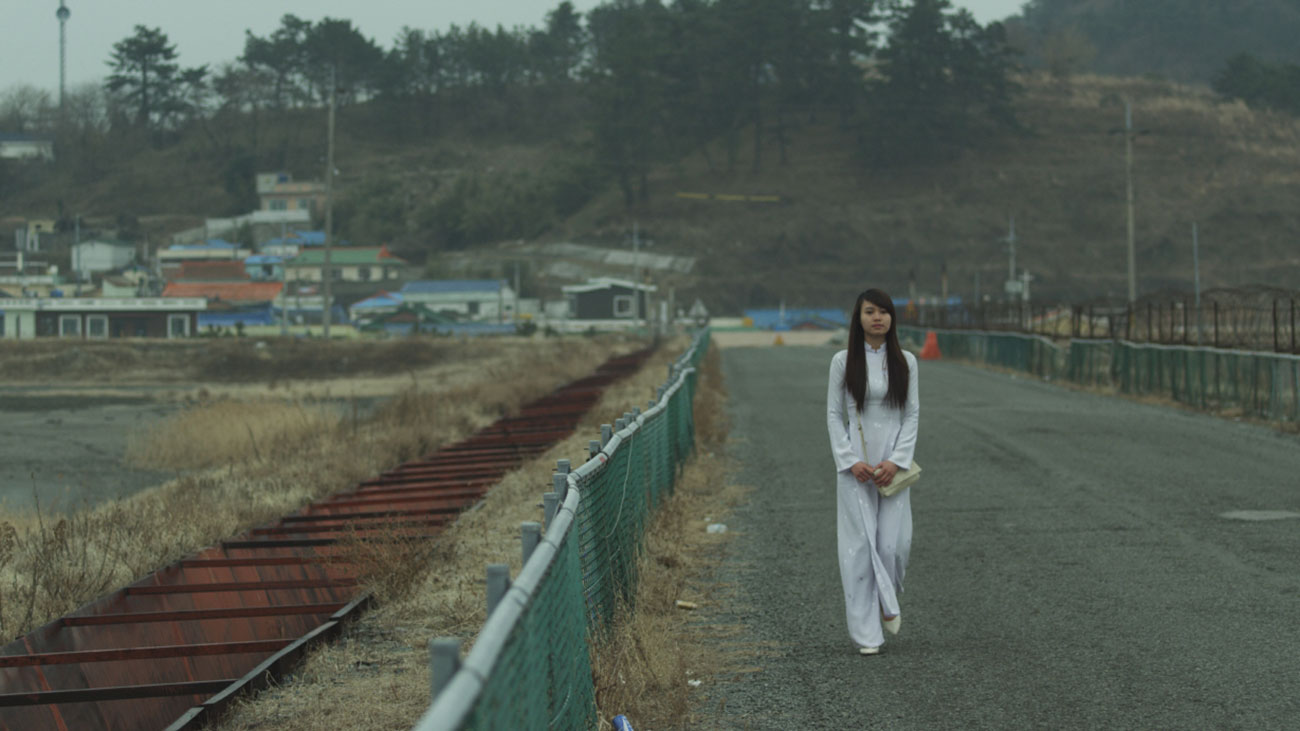 Sensitive to the problems that exist for Southeast Asians living and working in South Korea, as well as the women who are literally bought into Korean households, Kim’s criticism is earnest and admittedly eye-opening. If it is indeed a regular habit for Korean men and their families to bargain for brides, especially when they become widowed as demonstrated in the film, then the casual attitude regarding the sale of these women is alarmingly casual. Though some brides are sold into a well-adjusted home, others are less fortunate such as one of Thuy’s friends who endures physical abuse at the hands of her husband.

Thuy is an admirable debut from director Kim Jae-han which features a sensitive performance from Ninh Duong Lan Ngoc at its core. An effective piece of social commentary, with extremely compelling and topical subject matter on its mind, one hopes that Kim’s quiet film might inspire other Korean filmmakers to probe further into the stark reality of Southeast Asian brides and Korean hostility towards immigrants.

This review was originally published in Modern Korean Cinema and has been re-published with their permission.