After the international triumph of Pieta and the brilliance of the no dialogue Moebius, Kim Ki-duk got lost in the wilderness with worthy but heavy-handed ‘message’ films. One on One was a revenge film that should have been in his comfort zone but for a number of reasons failed to excite like his previous work. His last film, Stop, was a rumination on the Fukushima disaster in Japan and while he was one of the few voices addressing possibly this century’s greatest extinction event, the film was diabolical. Poor production values, locations and cheap effects all eroded the worthy message he was trying to convey. Admittedly, the budget he had to work with was minuscule but for such a fine director it was very disappointing. Why a director of his note has to scratch in the dirt for money to make a film is one of the great injustices of this time and subject to its own article but most people will just judge a film on what appears on the screen and his last two films were pretty bad.

The good news is that he is back, bigger and stronger than ever and he has managed to also bring along his worthy message. Last year saw the release of The Net, his twenty-third film and hopefully fans will forgive and forget and put him back in the good books again. This is a fine film and it is him back in form but it is not in the vein of his brutal, in-your-face, squeamish films that he has become a bit notorious for. This one is played with a lack of blood, torture and bashings but it is still pretty tough and tragic and it wrenches your heart. He may be saying the same sort of things, in his social justice warrior way, but the way he is speaking has changed. This is a much more mature Kim Ki-duk and I think it will inadvertently broaden his audience. 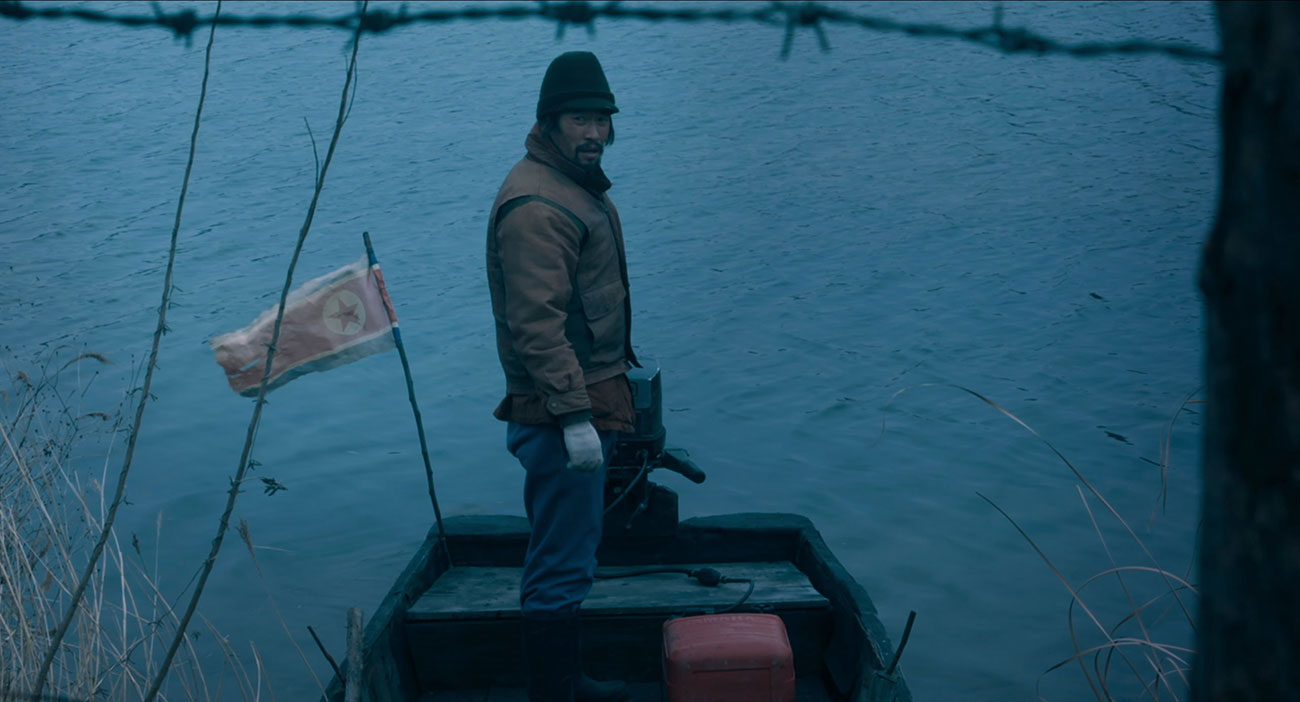 What happens to a fisherman during the course of his routine morning fishing duties when his net fouls the propeller of his tinnie and he is cast adrift in the prevailing currents? Not much to report here, except this particular fisherman is from North Korea. His hunting grounds happen to be on the border of the North and South and he is drifting south rather quickly. Circumstance prevents his fellow countrymen from shooting him dead, as the army does to those who flee the country, and he refuses to abandon his runabout as it took him ten years of savings to purchase. And thus he lands in the Republic of Korea, the ideological enemy of the Democratic People’s Republic of Korea. He is horrified.

Upon his almost instantaneous arrest, he explains what has happened and why he is there and requests help to de-snag his motor and let him go back to his loving wife and child. Ryoo Seung-bum plays the fisherman and the innocence he portrays is just perfect. So too is his accent, capturing the Northern dialect flawlessly. The captors from the South have a different agenda however. They need to ascertain whether he is a spy or not and if he isn’t, they need to persuade him to defect. It’s all about political mileage and thus begins our journey of anger and sadness as we witness him being subjected to the different attitudes of the South. Most of them misguided, some are plain bad, but even the good ones are ultimately proven dangerous. 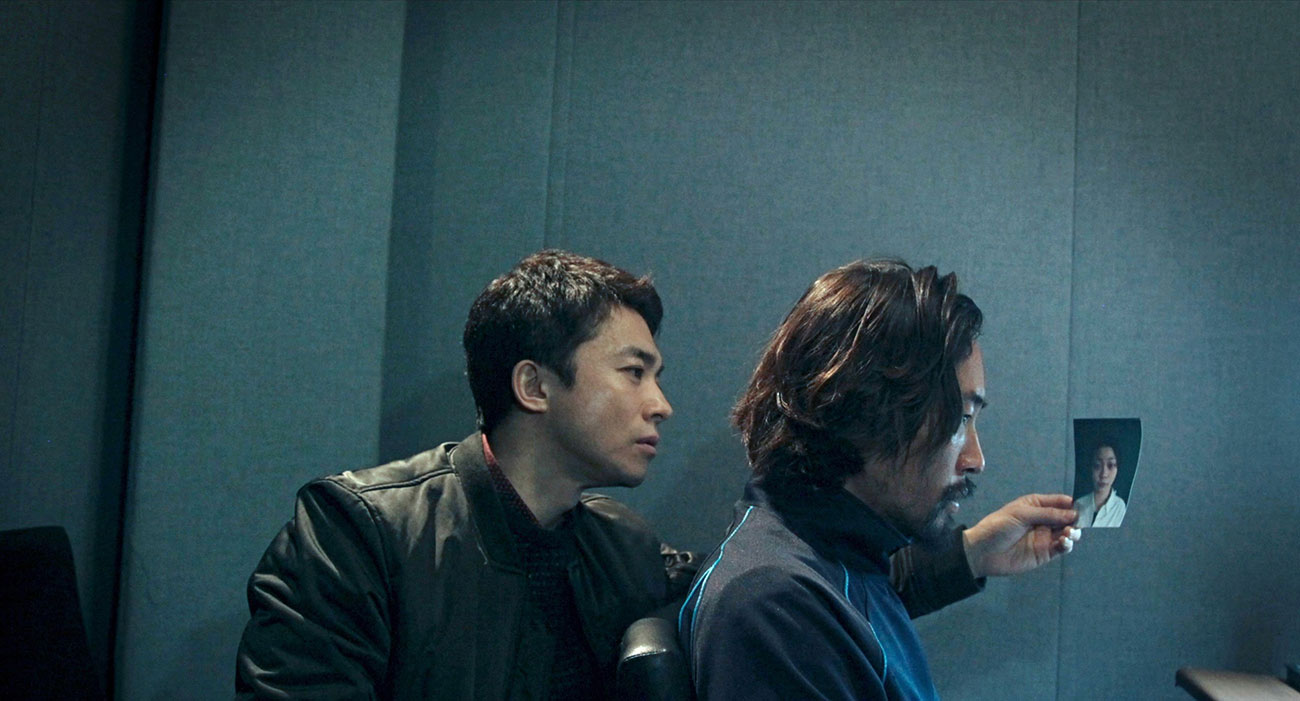 Kim Ki-duk navigates us through the Southern style interrogation where acts of innocence and humanity are twisted into the deeds of the political subversive. There is good cop and bad cop and even I’m going mad cop with our fisherman, the proverbial meat in the sandwich. In fact, it starts to become all a bit predictable and boring but this is the build up to the twist and it’s this twist that makes the film grand.  Such a dismal picture is painted of both the North and the South with the two opposing political ideologies shown up for their similarities rather than their differences. The cruelty that generates from the pursuit of ideology, the blatant betrayal of common humanity and the tragedy of innocence once tainted never to be regained, all of this packs a punch much harder than any shock value of physical violence and torture.

Kim Ki-duk has been an international favourite for many years but locally in his home of South Korea his fan base is much more limited. The South Korean audience has actively shunned his films in the past, criticising the way he speaks more than on what he speaks. The ultra violence and torture of his previous works have proved too much and his self-effacing criticism of what it is to be a modern South Korean has also proved too uncomfortable. The Net will however win back his hometown audience not only because it is an unashamedly Korean story but it is the finesse and maturity of his language in telling this tale that will really prove to be popular.