Review: The Boy and the Beast

If you had to quickly describe Mamoru Hosoda’s latest animated feature, The Boy and the Beast, you could probably say it’s like The Karate Kid meets Spirited Away: a martial arts film that’s equal parts coming-of-age and adventure. And in that description, you’d probably be picturing something that’s largely fantastical and indeed, Hosoda’s The Boy and the Beast is a film packed with boundless imagination; something the Japanese filmmaker has never lacked in.

It’s a story that follows a homeless nine-year old runaway, Ren (voiced by actress Aoi Miyazaki), who is transported to the world of Jutengai – an alternate fantasy world inhabited by anthropomorphic beasts and creatures thriving in a seemingly peaceful society – and soon adopted as an apprentice by a fighting beast, Kumatetsu (voiced by The World of Kanako’s Koji Yakusho) who teaches the young boy to fight and stand his ground. 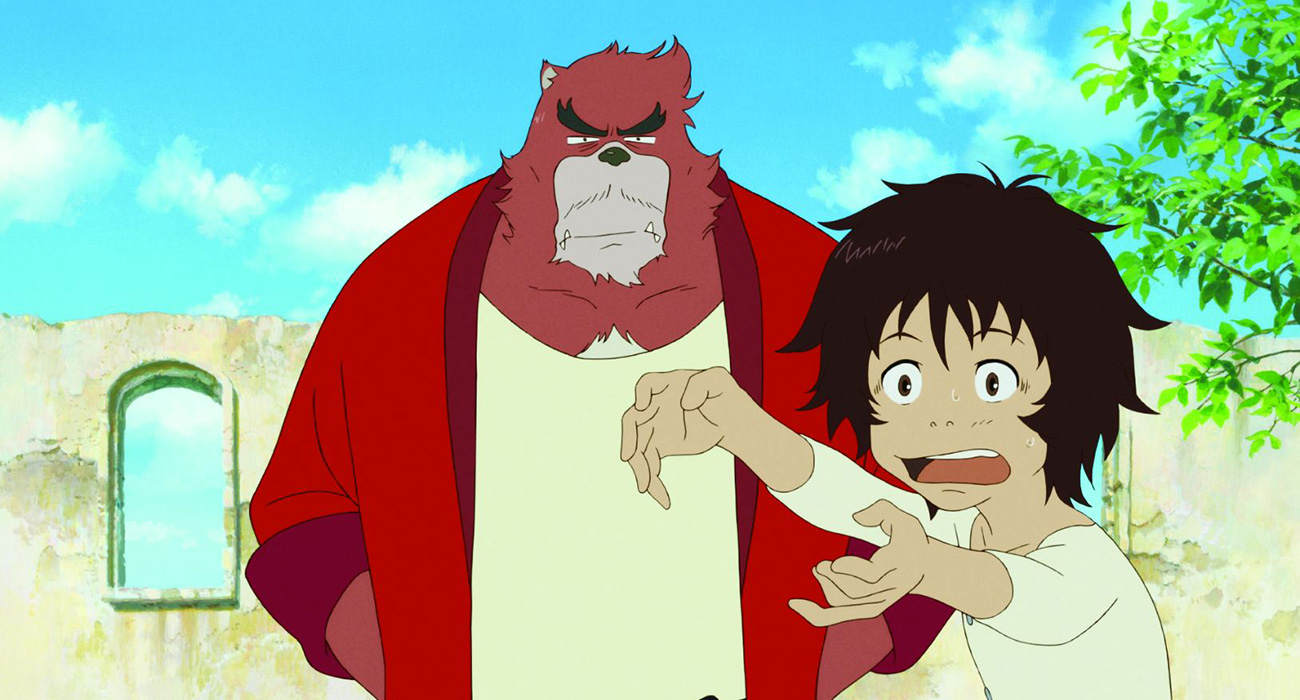 Yet beyond the film’s whimsy and blockbuster qualities, of which help to establish and reinforce the feeling that The Boy and the Beast’s world is not only large but very much lived-in, Hosoda is also a mature storyteller with interests that lie beyond science fiction and fantasy. The Boy and the Beast treads on similar paternal themes explored in his previous film, Wolf Children, though his latest feature instead shifts perspectives from the parent to the child. In doing so, the film places emphasis on the qualities that define a parent in the eyes of a child and how children might mould themselves after their parents.

This feels appropriate, especially when one considers how the trajectory of Hosoda’s personal life has so far impacted the stories he has told: Summer Wars was partly born out of the director meeting his wife’s family for the first time while Wolf Children was born out of conversations he had with his wife about having and raising children. One can only assume that upon making this film, Hosoda would begin to have thoughts and observations about how his own child might view him.

But they remain just that – observations. And Hosoda outlines those observations through the use of duality, a common element across all of his films: Ren’s connection to the human world and the world of beasts; his two father-figures; and the difference between Ren and Kumetatsu’s relationship to that of Iozen, Kumentatsu’s sole rival in Jutengai, and his son Ichirohiko. 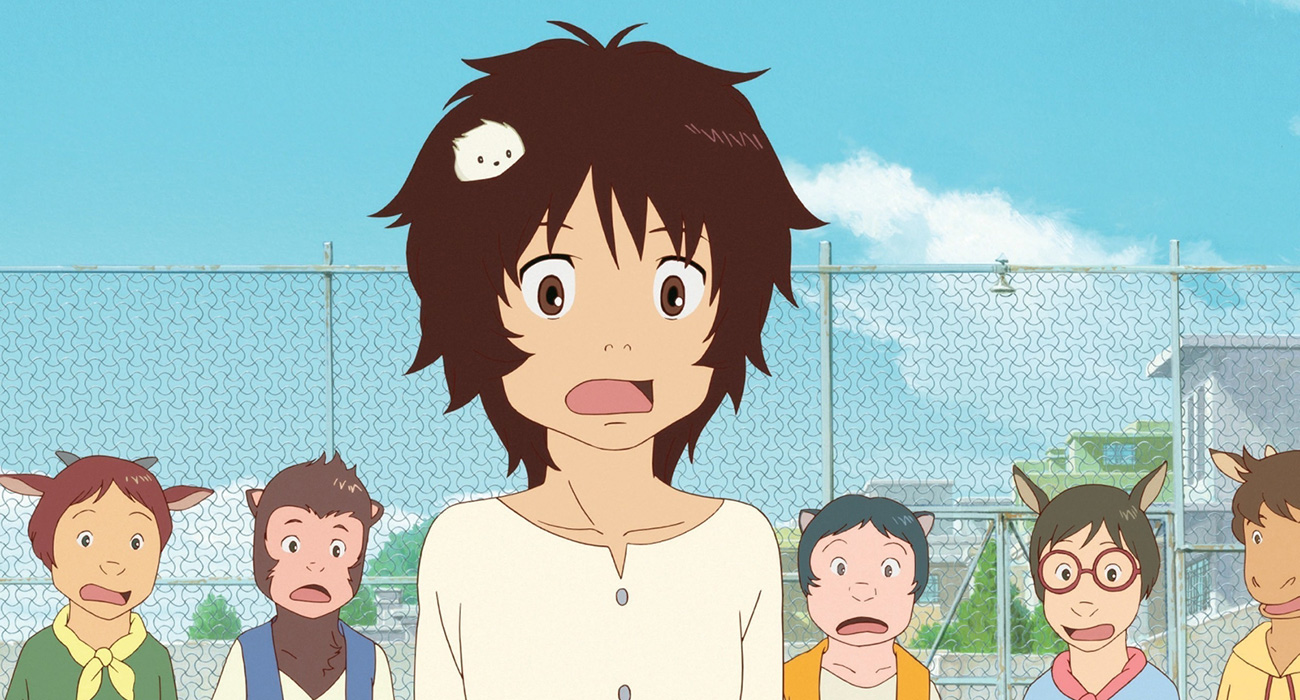 While Hosoda’s observations don’t go quite as deep as they could – at least not in the same way that Hosoda had achieved previously with the gorgeous Wolf Children – the film is continually endearing, especially in its first half. A lot of that has to do with Hosoda’s prioritisation of character over story, evidenced by the title of the film itself; The Boy and the Beast is understandably more concerned with the relationship between Ren and Kumatetsu and the telling of their individual journeys of growth.

This attitude towards storytelling is one that had earned Studio Ghibli prior success and prestige – where story services character and not the other way around – and Hosoda’s own Studio Chizu appears to be following a similar model. It’s that same considered mentality that rocketed Hosoda’s Summer Wars to success, itself similar to The Boy and the Beast in that it too is an animated blockbuster which earns its world-saving finale thanks to the characters and their personal and shared arcs beforehand. And in the general landscape of feature animation in Japan (and of anime at large), Hosoda’s heartfelt and engaging character-driven stories, within the framework of a ‘save the world’ narrative, is a distinguishing quality that serves as one of the film’s biggest strengths. 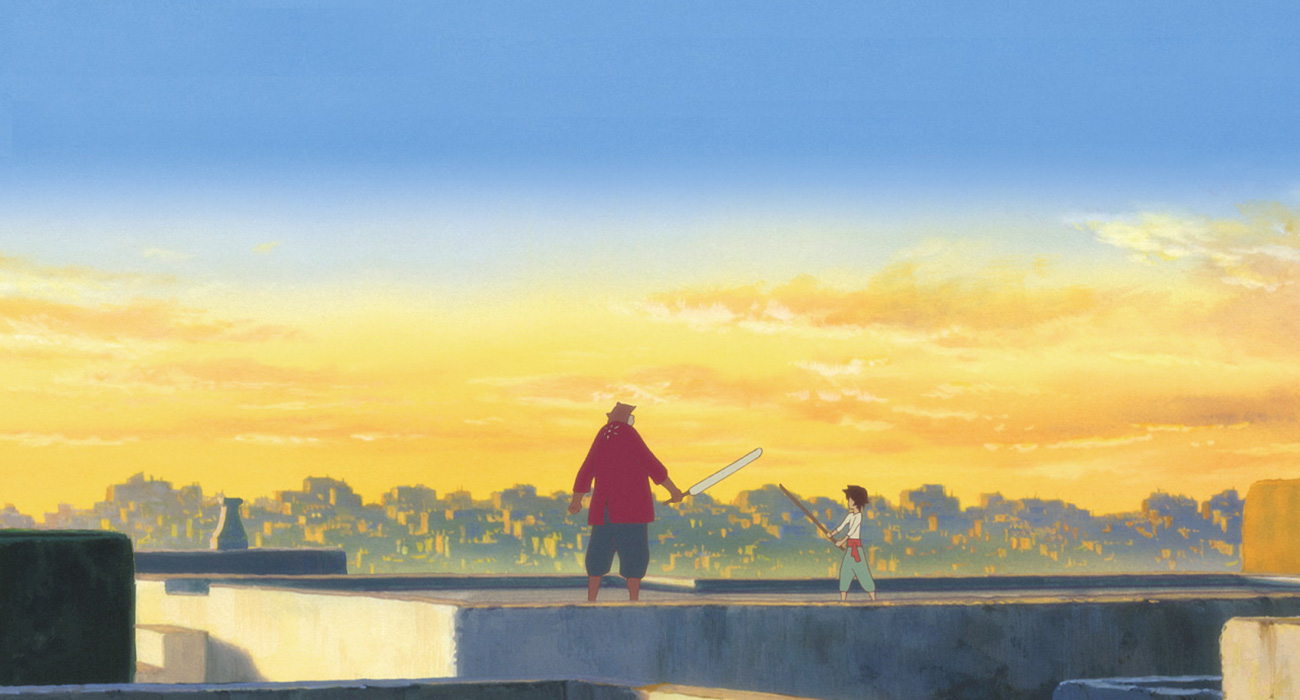 Concerning The Boy and the Beast’s technical qualities, animation is expectedly top-tier with particular effort seemingly given to just about every inhabitant of Jutengai, making each beast more distinguishable from the next. Similar attention is given to how characters move about in their environment, which has been an aspect of Hosoda’s work since his days working on Digimon. Voice work is also uniformly great — as is usually the case with Japanese language-dubs — with established actors such as Koji Yakusho, Aoi Miyazaki, Shota Sometani and Our Little Sister‘s Suzu Hirose lending their talents to the film (the same can’t always be said of Hollywood’s celebrities who are so often called upon to do voice work on animated films).