Well known in the K-Drama world is actor Gong Yoo (Silenced) whose latest film, The Suspect, sees the actor takes on the lead role of his first action film. Director Won Shin-yeon (Seven Days) and screenwriter Lim Sang-yoon (A Company Man) create an action-packed film akin to the Bourne film series that leaves viewers on the edge of their seats with an undeniable urge to get to the resolution of its plot.

Ji Dong-chul (Gong Yoo) is one of North Korea’s best field agents but after a shift in leadership, he is suddenly abandoned by his country and has no one to turn to as his wife and daughter are murdered. In his grievance, he settles down in South Korea as one of the many defectors to have escaped from North Korea. While in South Korea, Dong-chul takes up a job as a night driver and befriends Park Gun-ho (Song Jae-ho) who turns out to be the President of the Haejoo Group, a powerful organisation with connections to North Korea. When Gun-ho is assassinated, but not before handing Dong-chul a ‘special’ pair of glasses,  it is Dong-Chul who becomes the prime suspect behind his assassination.

With various agencies and a mysterious group known as The Order hot on his tail, Dong-chul begins his journey to seek the truth behind Gun-ho’s assassination as well as those responsible for the murder of his family. 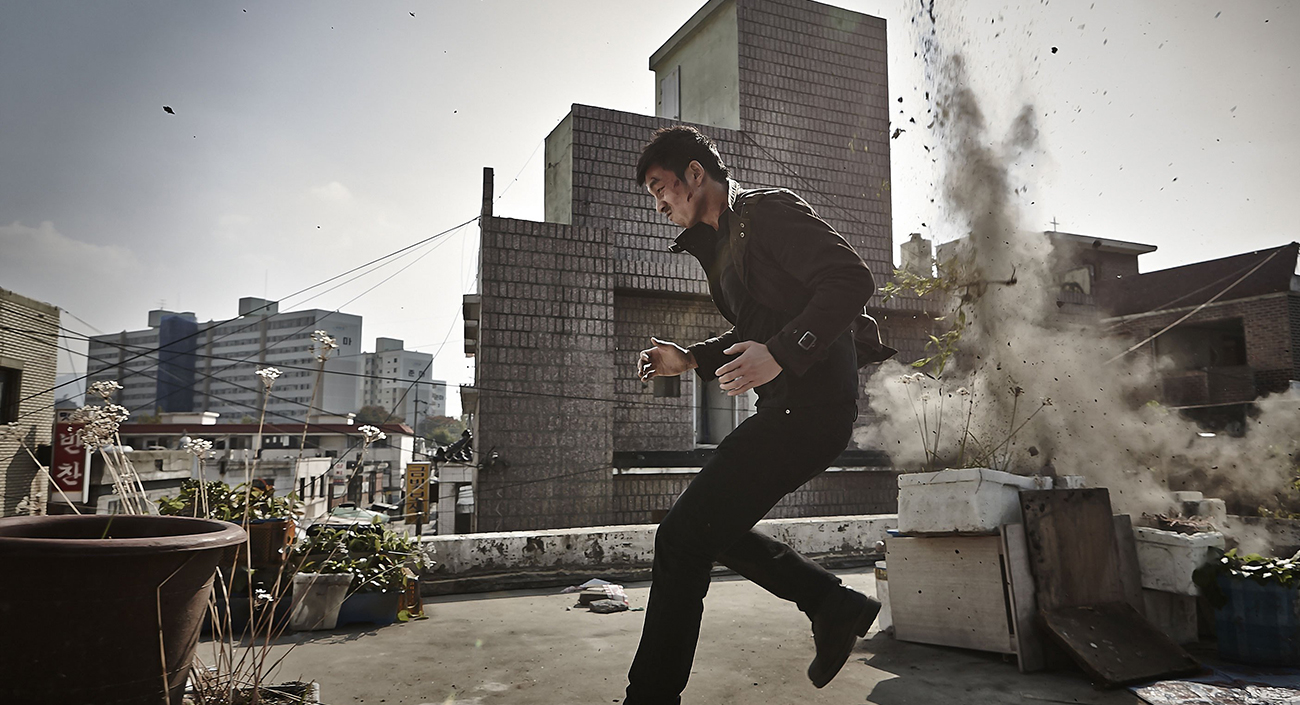 The Suspect brings with it a bagful of typical characters that you’d likely expect to find in an action/thriller film – a couple of corrupt government leaders, a vengeful character with a vendetta against the lead character and of course, a damsel in distress (though in The Suspect‘s case, she technically isn’t as well).

The team chasing Dong-Chul is led by Min Se-hoon (Park Hee-soon) a vengeful demoted commander with a connection to both of their pasts. The film utilises flashbacks sparingly as links from the present to Dong-chul’s past don’t get in the way of the main story at hand and don’t create an annoying back and forth timeline.

With a masculine charge at the centre of The Suspect, the character of Choi Gyung-hee (You Da-in) becomes the film’s strongest female character. Instead of being the typical damsel-in-destress, she’s a truth-seeking reporter who, after a demotion from her position, turns towards a big project that would be her stepping stone back into the reporting world: a documentary on the future of defectors with a particular focus on Dong-Chul. Having a female character who is able to take charge and help the protagonist to the best of her abilities does give The Suspect a nice break in formula with regards to what could have been a generic damsel-in-distress role. 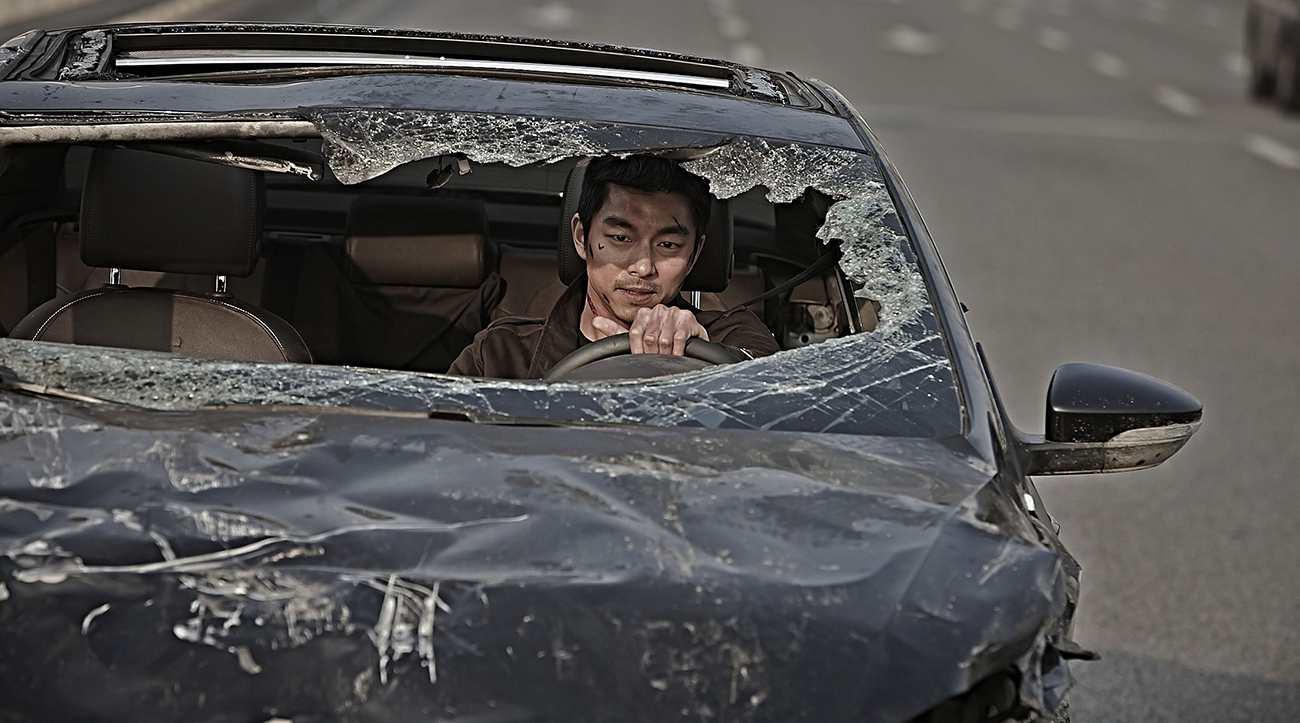 It is safe to say that this film does quite well as an action movie with its fast-paced action scenes and storylines that echo familiarity to other conspiracy driven films. At times however, The Suspect‘s fast pace and choppy fight scenes can make the action scenes slightly exaggerated and can occasionally leave one wondering as to who was punching who last. Regardless, this criticism doesn’t do so much to affect or get in the way of the film’s plot. But of course, who doesn’t enjoy well choreographed butt-kicking scenes?!

The Suspect joins the many Korean films that have used the North/South Korean divide to tell stories of action and espionage as of late. It’s hard not to compare The Suspect to other similar fare such as Commitment, Secretly Greatly or The Berlin File. Despite these comparisons, The Suspect offers plenty in the way of kick-ass fights, gunplay and car chases that look to have been quite inspired by the 2003 remake of The Italian Job – substituting Mini Coopers with sedans and a hatchback.

The Suspect is now available to own on Blu-ray and DVD thanks to Madman Entertainment.