As one of the giants of Japanese animation, the late Satoshi Kon was often praised as one of the most distinctive and original directors working in Japan’s animation industry. Often dealing with the surreal and psychological, Kon’s films added further diversity into an already sprawling genre. His forth and final feature Paprika, is an intriguing film altogether; one that opens a whole new realm of perception as Kon leads his audience onto a mind-bending journey that explores the wonders of the human mind as well as the bizarre intersection between dreams and reality.

Inspired by Yasutaka Tsutsui’s 1993 sci-fi novel published under the same title, Kon tells a peculiar tale revolving around a female dreamland vigilante named Paprika who swarms around different realms within the dreamscape while assisting people who are plagued with chronic dreams. In reality, Paprika is actually the alter ego of Dr. Atsuko Chiba, a researcher in the midst of developing a revolutionary psychotherapy treatment known as “dream therapy”. 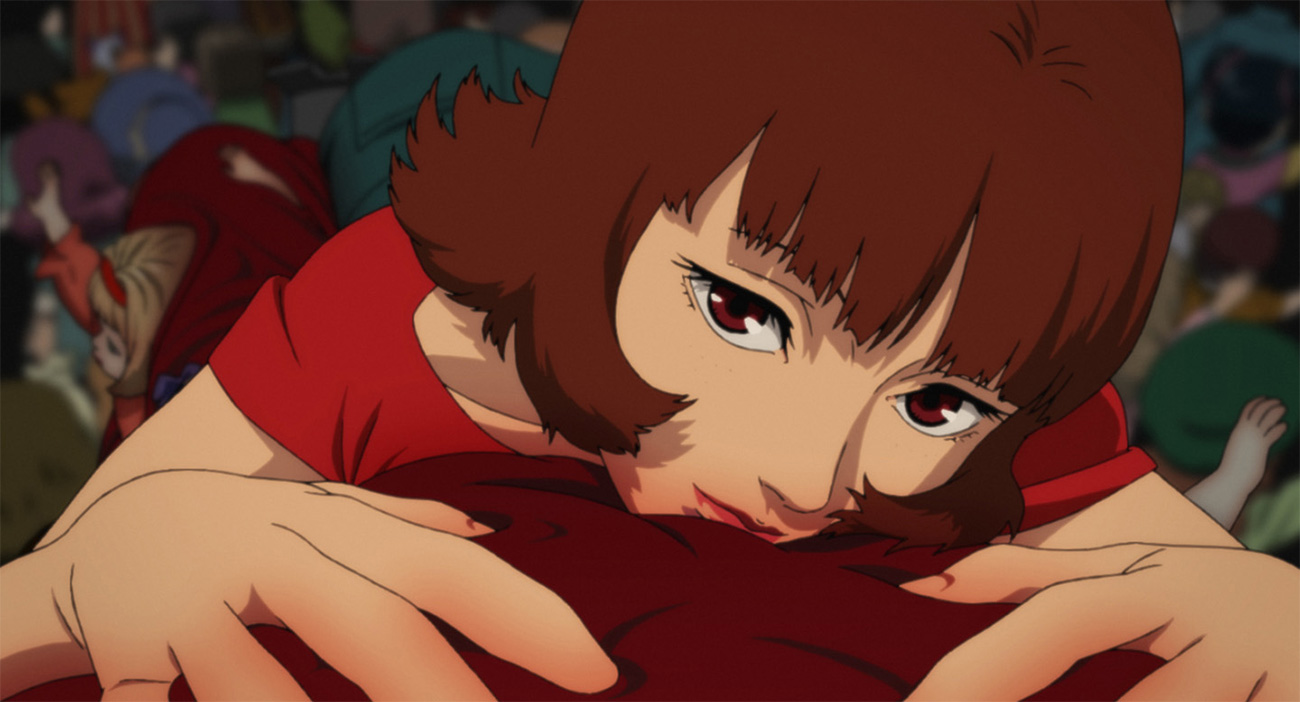 By utilising a device called “DC Mini”, Dr.Chiba is allowed to venture into her patients’ subconsciousness in order to study their mind and behaviour, thus, helping his psychiatric patients. However, the devices created by genius scientist, Dr Tokita has not been perfected and thus, Chiba’s dream therapy is not official authorised by the research faculty. Because of this the existence of DC Mini and Paprika must not be exposed. Unfortunately, when three of these devices are stolen, Paprika fears that the worst will happen as the culprit begins to use the machine to intrude her colleague’s dreams and controlling their subconscious mind, luring them into committing suicide.

At first glance, Paprika seems to be a weird film, one that may drive its audience into a state of confusion as everything reflected on screen is peculiar and illogical. However, it’s almost nightmarish yet compelling and baffling story gradually becomes one of its most striking elements. And, it’s all thanks to Kon’s amazing ability to tell a story. For instance, the way in which Kon utilises the rain-droplets on a windscreen to explain how the culprit is capable of intruding into the subconscious of a human mind or how Kon illuminates a single blue butterfly at the beginning of the film to indicate early on who the mastermind behind the whole DC Mini incident is just beyond words. Kon not only does an exceptionally awesome job of unveiling his mind-bending narrative in detail, but he also manages to keep the audience in suspense and entertained at the same time. Examples such as this is perhaps why it is not wonder Kon was dubbed as a master of his craft by many. 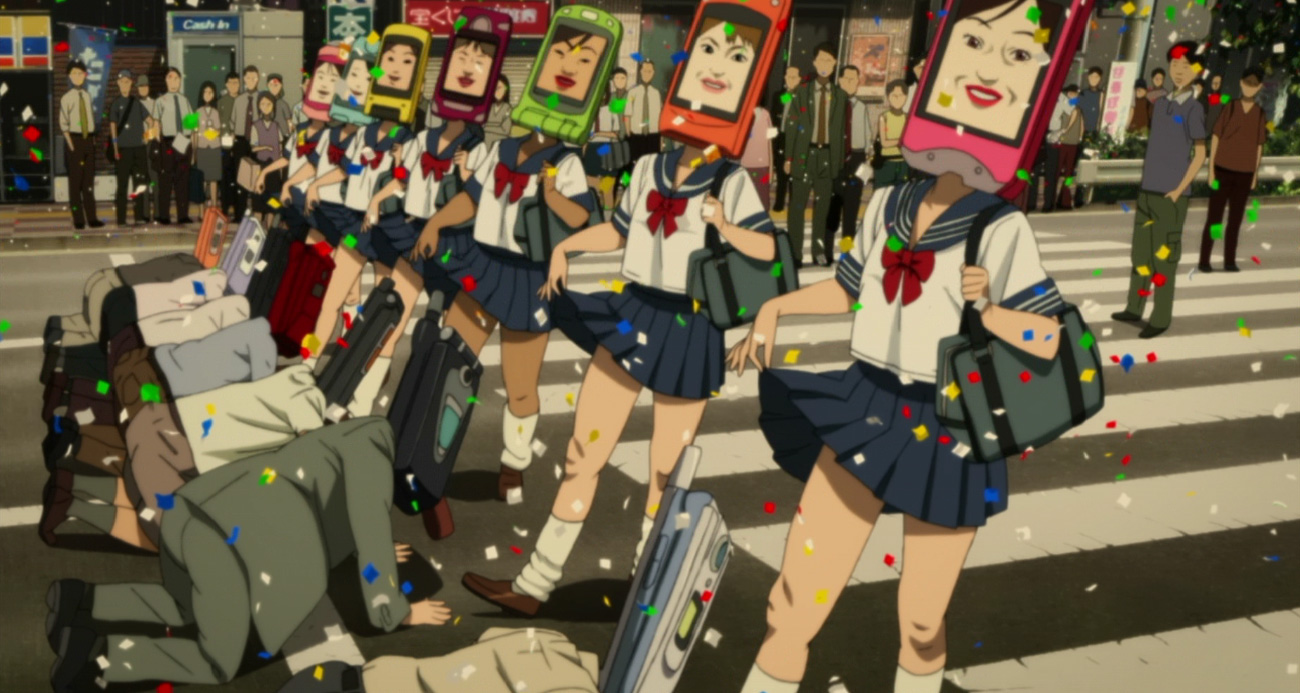 Conversely, for a film that explores the wonders of the human mind, Paprika seems to emit a dark aura around it despite the fact that Kon blankets his feature with layers of visually aesthetic art, flamboyant characters and an upbeat soundtrack. Exemplifying this is Paprika‘s  dream parade which strongly resembles the Japanese folklore concept of Hyakki Yagyo (Night Parade of One Hundred Demons) as it tries to “recruit” more participants the longer it continues: its victims are all smiling and humming a disturbing poem to a happy tune while proceeding to jump off from a building.

There is just something about Paprika that make it so distinctive and so hauntingly beautiful. Every little detail and character portrayed in the film carries a certain meaning to the plot that’s capable of changing the way its viewers see the film. A psychedelic cinematic experience, Paprika presents an eccentric world that exists within the human mind and perhaps even of Kon’s own mind. Visually stunning, thought provoking, unique and entertaining all at the same time, Paprika is truly a work of art.