Money is the root of all evil, according to director Li Yu’s 2007 feature, Lost in Beijing. The first of three collaborations with Chinese megastar Fan Bingbing, the film was mired in controversy at the time of its release. Chinese censors took exception to the film’s sex scenes and various depictions of Chinese urban life which eventually landed the film in China’s list of banned films in the country. Fortunately, the uncut presentation managed to be screened internationally and found distribution overseas as well.

Lost in Beijing concentrates its story around two couples who are entwined by an unfortunate circumstance.  A young couple in Beijing live meagre existences – the husband, An Kun (Tong Dawei) works as a window washer while his wife, Liu Pingguo (Fan Bingbing) works as a masseuse. But after some heavy drinking, Pingguo stumbles into a hotel room where her boss, womanising Lin Dong, (Tony Leung Ka-fai) finds her and tries to rape her. The act is witnessed by An Kun who sees the rape from outside the room’s window. An Kun attempts to black mail Lin Dong and is even coerced into having revenge sex with Lin Dong’s wife, Wang Mei (Elaine Jin). It is soon learned afterwards that Pingguo is suddenly pregnant which only further complicates the problems of everyone involved. 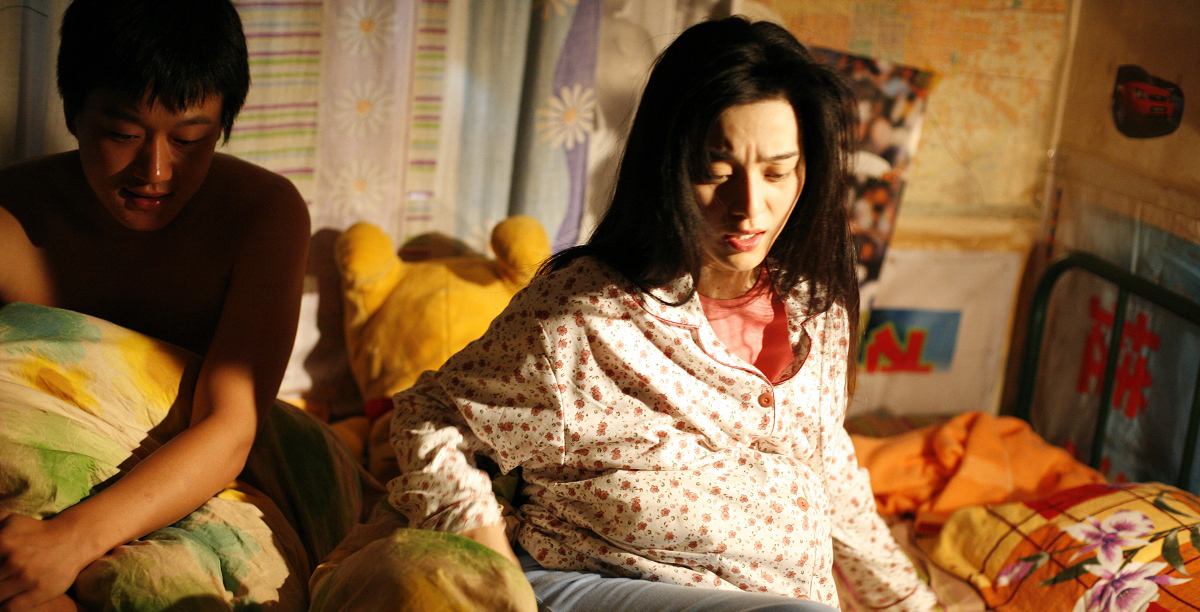 The commentary Yu places in the film isn’t quite as scathing or incisive as other Chinese features both new (Trap Street) and old (Beijing Bicycle) but there’s certainly something there; or at least it feels that way. Indeed, the theme of chasing after money is something that can break through cultural barriers but Yu’s film appears to have another agenda underneath, something that perhaps is tied with China specifically.

There’s an unusual break in the film where Lost in Beijing moves away from the story and instead focuses on the everyday inhabitants of China’s capital. It’s one of the more interesting qualities of the film and does inspire curiosity over Yu’s decision to take a lengthy detour away from her own feature. Together with the film’s lack of strong commentary, this does make Yu’s message a little unclear. That said, part of the film’s focus on how the presence of money can draw desperation from the rich and poor is considered yet isn’t enough provide anything insightful to poke at.

The director’s strength as a former documentarian does come through in the film’s handheld presentation however. Her understanding of space, particularly concerning the camera’s movement in small rooms and tight corridors allows for some unexpectedly dynamic scenery.

Lost in Beijing opens with a young woman, filmed from behind, who navigates her way around a hotel. It’s a simple enough setup but there’s an energy to the scene that feels authentic. However it isn’t presented as a single take shot and instead makes use of jump cuts to accelerate the scene. While it doesn’t flaw the scene in question, Yu’s reliance on jump cuts becomes quickly apparent the further Lost in Beijing progresses. Eventually, these jump cuts intersect with the performances of the actors which as a result don’t give certain moments the intimate or resonant impact they ought to possess. 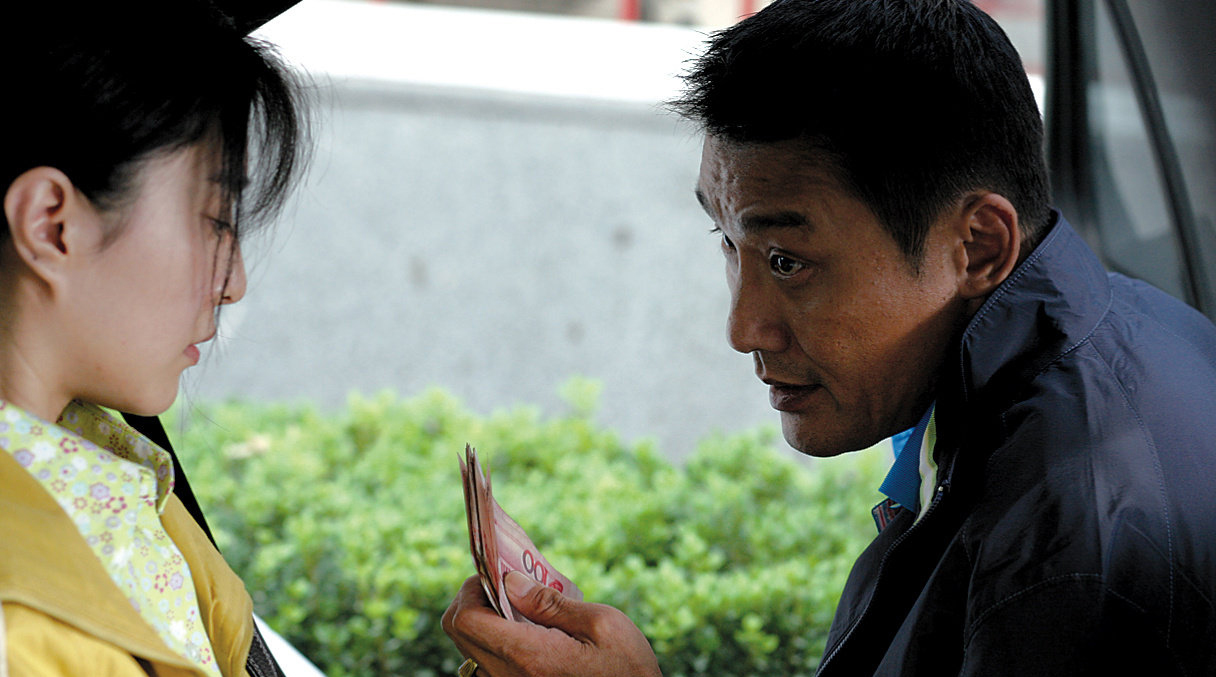 The performers are still largely good in their roles however.The film’s characters aren’t particularly great people but at their core are profoundly human. Each character in the film has a lonely moment of crises which is achingly displayed by the acting talent present on screen. Fan Bingbing, who more recently has been seen in high-profile blockbusters, is especially quite magnetic in her role. As someone who has mostly seen the actress more as a star, it’s incredibly refreshing to see what Fan Bingbing is capable of when given solid material and to see her act in an independent film setting.

Whatever it was that Lost in Beijing wanted to say was, pardon the expression, lost on me and though the film does meander on occasion, it does present an fascinating urban view of Beijing. Lost in Beijing, it would seemingly appear, is only one of many stories of everyday struggle in China.

For director Li Yu to conceive of a story like this for the screen may perhaps be quite telling of what life might really hold for some of its inhabitants; an upsetting realisation once you take into consideration the kind of life the film’s coveted infant may grow into.