Review: Back in Time

We’ve now reached a stage where the ’90s by today’s standards is now considered nostalgic enough to be warmly portrayed on film. In fact, just earlier this year the release of The Wolf of Wall Street brought both a comforting and frightening sense of nostalgia where it showed a time period where the ’80s were only just beginning to phase out.

Though new Chinese film, Back in Time – or as its known in China and other parts of the world, Fleet of Time – primarily takes place during the late ’90s and early ’00s, it nevertheless possesses a certain charm with its affectation towards the past. Seeing a basic Nokia mobile phone is just as much of a fun novelty as an ugly tracksuit from the ’80s! 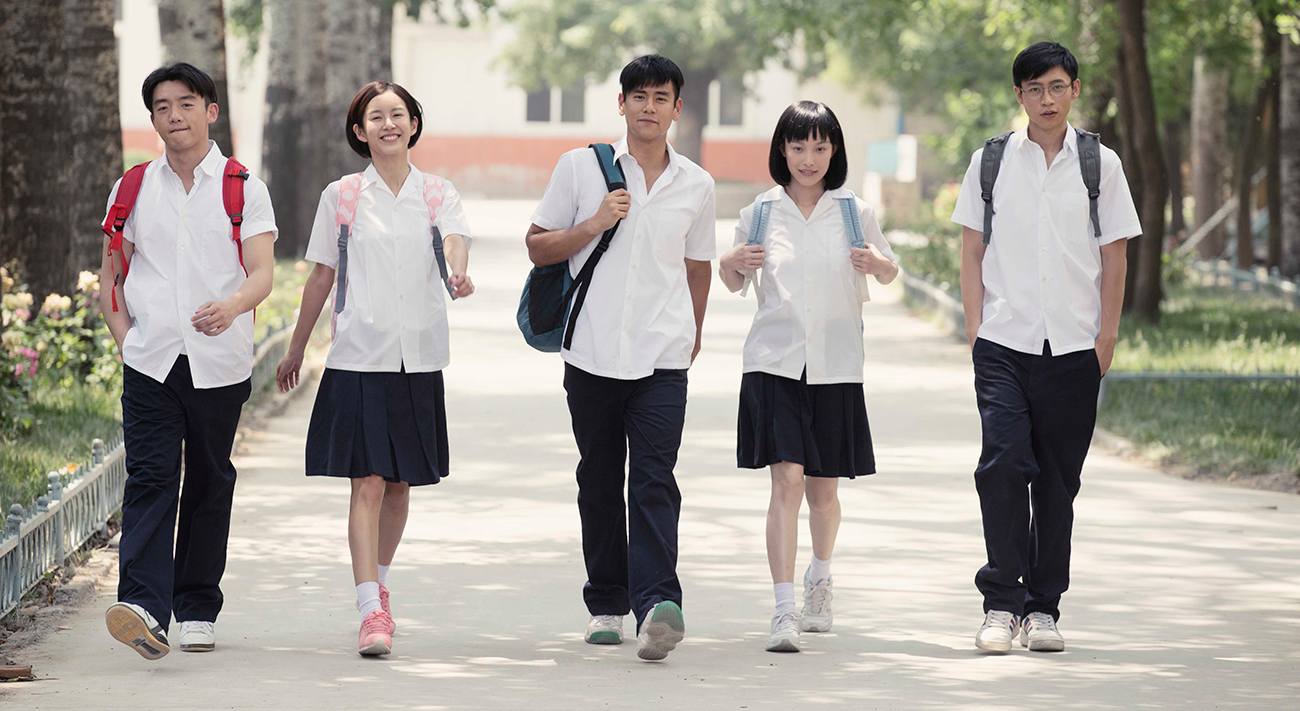 The film tells the story of a group of teenage friends who, after graduating high school, begin to drift apart. Years later, all but one of the friends in this group reunite and begin to reminisce about their days in school. Based on a series of popular novels which as of now has seen two different adaptations (previously it was made into an online mini-series), the film spends the majority of its time exploring the relationship between two of the members of this group – Eddie Peng‘s Chen Xun and Ni Ni‘s Fang Hui.

Directed by Zhang Yibai (who also made the enjoyable, though needlessly flawed, Zhao Wei romance The Longest Night in Shanghai) Back in Time displays early promise, particularly with one standout tracking shot that begins from the classroom and ends in the schoolyard. It’s a sequence that neatly demonstrates the chase teenagers pursue over young love and is the most technically riveting in the film but soon enough, Back in Time‘s flaws eventually rise to the surface.

The film can’t seem to manage its comedic elements well enough with certain comedic moments feeling forcefully driven into the narrative. This creates a dissonance within the flow of each scene as dramatic moments can leap into comedy unexpectedly, creating what is ultimately a jarring experience.  I’m all for a comedic fight scene that’s set to juxtaposing pop music (see South Korea’s Sunny) but don’t make it feel like something that has to be forced into the film, especially if it doesn’t feel like it actually requires it!

Being that this is an adaptation of a series of novels, certain plot elements and characters that may have been important in the books are completely secondhand here and do nothing to add to the story. One subplot concerning a friend who, surprise, has feelings for Hui despite being Xun’s girlfriend, is rammed into the narrative for no good reason and isn’t even properly told or completed in convincing fashion. Why should the audience care about this guy when he is hardly ever in the film to begin with? And the less said about the other subplot involving another set of friends and their relationship, the better.

Meanwhile, the main concern of the film, the relationship between Chen Xun and Fang Hui, lacks the emotional payoff that one might expect from a romantic drama such as this. If Back in Time were to run as a televised Asian drama series instead, with the hour-long format that televised drama series’ are afforded, there may have been a stronger chance that the story told in Back in Time could have been a lot more effective. In fact, Back in Time, shows signs of an episodic format within its structure and would certainly have made for a cliche-ridden but ultimately resonant series (see Hana Yori Dango or Orange Days for examples of school-related romance dramas). And I suppose that’s why it existed as an online mini-series first because it saw success in that format. Instead, the film hastily throws everything together hoping for a reaction from the audience by telling them how Chen Xun feels towards Fang Hui at that point in time. It cheapens the effect and makes the film far less engaging as a result. 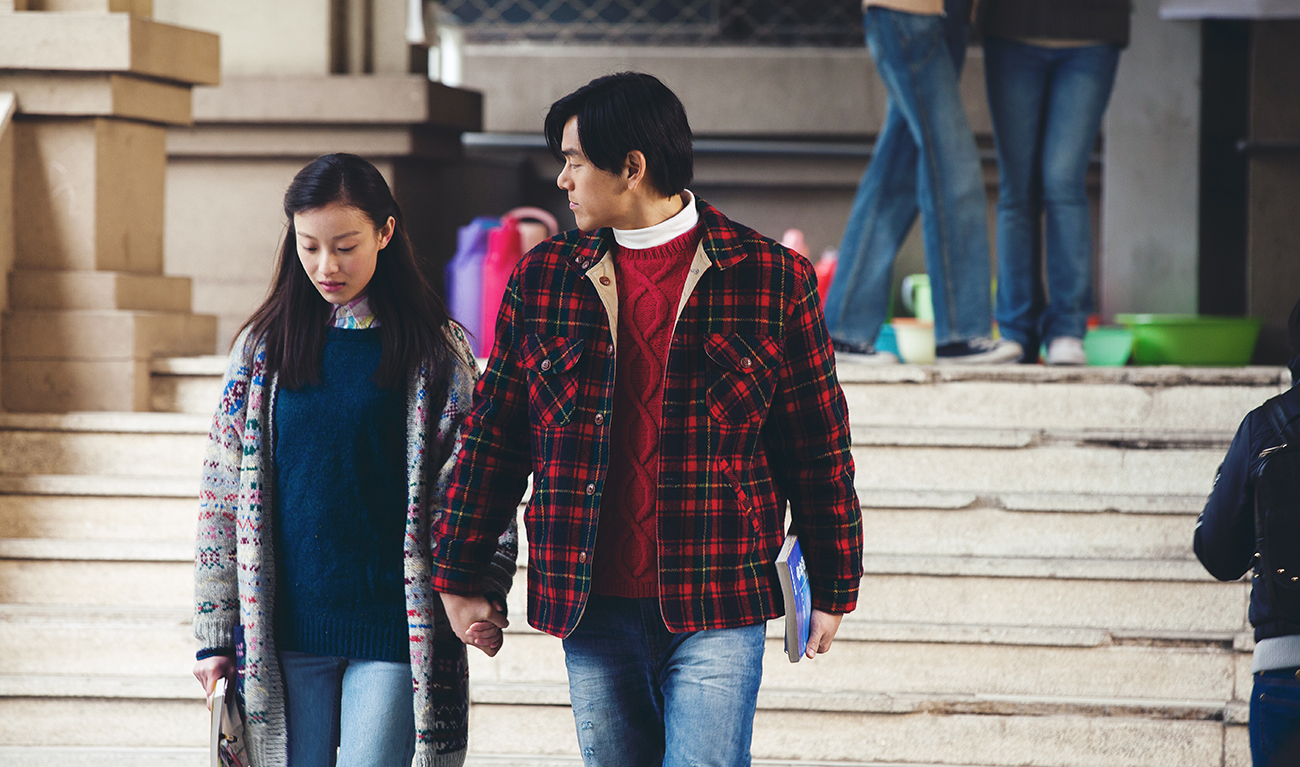 Back in Time is a poorly handled adaptation that tries to fit as much into its running time as possible when the reality of the film is that it could have easily been exclusively about the dramatic shifts within the Chen Xun and Fang Hui’s relationship and nothing else. All the things that make a great Asian drama series, even the formulaic and cliche bits, are also what make Back in Time an afterthought and hold it back.

With a lot of fat hanging off from it, Back in Time is a film that is frequently distracted by a lot of unnecessary story intrusions and doesn’t contain enough emotional staying power for an audience to want to care about the dramatic plight that’s been put onto its troubled young lovers.