It’s easy to at first dismiss writer-director Jo Sung-hee‘s critically and commercially successful 2012 film, A Werewolf Boy on first glance. As a romance-fantasy hybrid, it’s a film that could be mistaken as South Korea’s attempt of capitalising on the success of the Twilight series. But in true Korean fashion, A Werewolf Boy proves its more than what it appears to be and is an excellent piece of storytelling in its own right.

Returning to South Korea to sell her former family home, the elderly Kim Suni (Lee Yeong-ran) reminisces about her childhood 47 years earlier. As a young girl, her family relocated to the country house due to her poor health condition. Upon investigating the property’s barn one night, Suni (whose younger version is played by Park Bo-young) discovers a feral boy (Song Joong-ki). Much to Suni’s dismay, he is adopted by her widow mother and renamed Cheol-su. While initially annoyed by his poor manners, Suni develops a mutual respect and relationship with Cheol-su as she teaches the mute boy to read, write and behave properly. 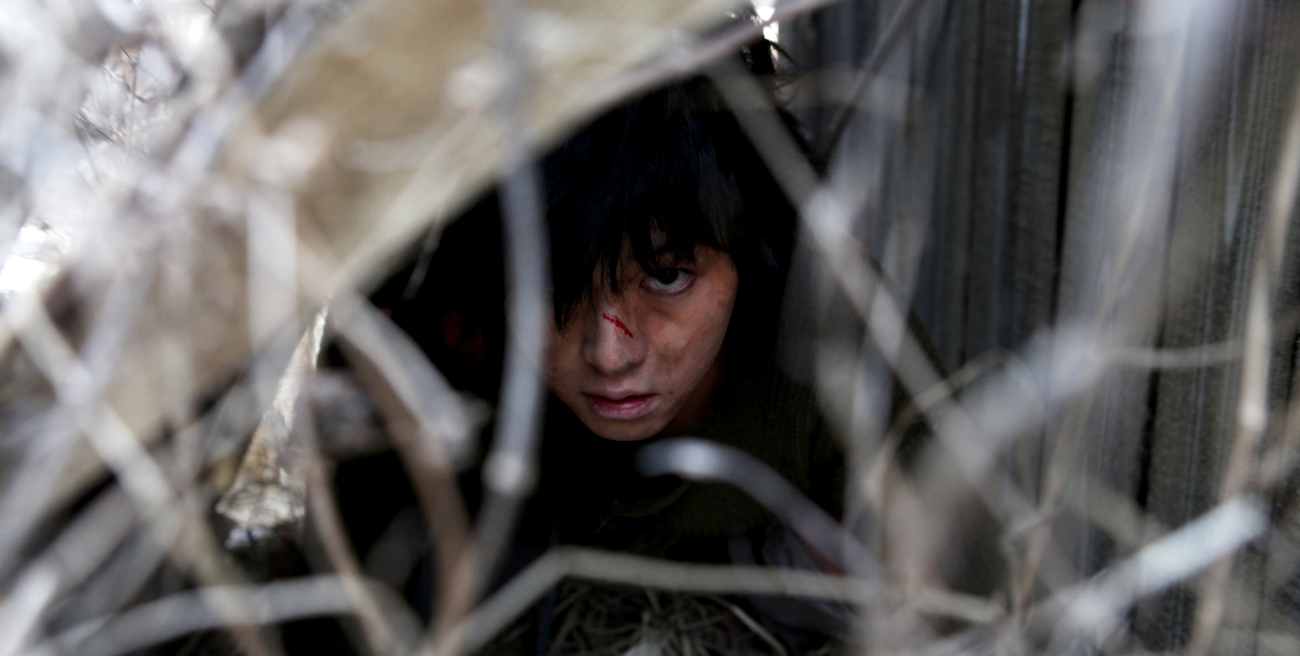 However, it soon becomes apparent that Cheol-su is not human as he displays superhuman strength and an abnormally high temperature. A witness to both Cheol-su’s unusual abilities and blossoming relationship with Suni, the envious Ji-tae (Yoo Yeon-seok) plans to frame Cheol-su, hoping to eradicate him from Suni’s life.

One of A Werewolf Boy‘s biggest strengths is its writing, particularly when it comes to the characterisation of Suni and Choel-su. Suni immediately feels fully-realised and layered, with her actions telling of her strong-willed personality and underlying sadness. While Choel-su is initially presented as a purely wild and unkempt beast, quiet moments of interaction with Suni and the other neighbourhood children reveal his kind-hearted and curious nature. The same praise cannot be said of antagonist Ji-tae. While Yoo Yeon-seok does well in his role as the rich narcissist, his character ultimately feels like an archetypal villain that lacks significant complexity. 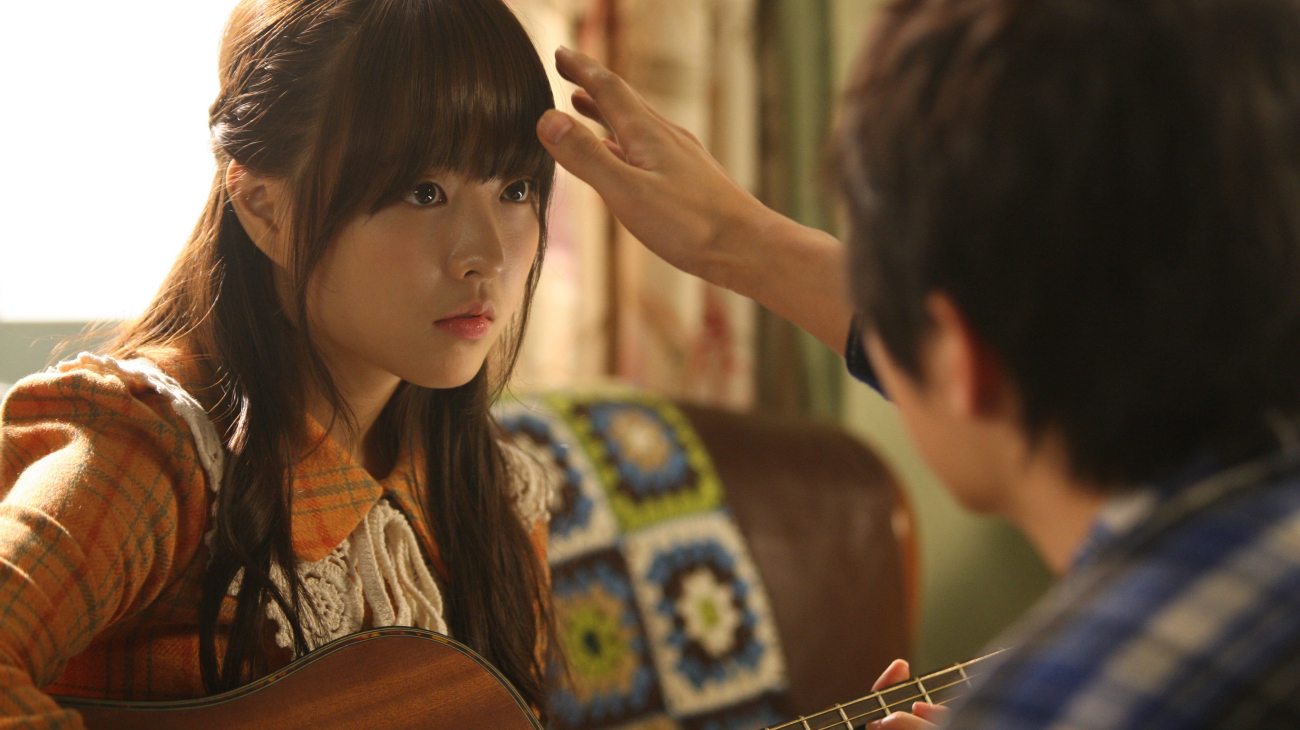 The subtlety of the writing also extends to Choel-su and Suni’s relationship. While the development of their relationship from distrust to close friends takes up almost half of the film’s two-hour runtime, it is necessary in believing and caring about the central characters and their bond. Though its first-half is almost entirely composed of light-hearted humorous scenes, complimented perfectly by bright costuming and colourful interior set design, it never feels slow and transitions smoothly into the film’s darker and more serious final hour.

Jo Sung-hee’s writing and characterisation could not have worked without the phenomenal acting of the film’s two leads, Park Bo-young and Song Joong-ki. Park pulls off her complex character as she effortlessly displays a wide range of emotions. Song’s impressive performance is more restrained, yet nuanced due to Choel-su’s inability to speak, with the actor communicating exclusively through his eyes and body movements. Although her screen-time is limited, Lee Young-ran’s strong performance during A Werewolf Boy‘s penultimate scene is as memorable as it is emotionally devastating. 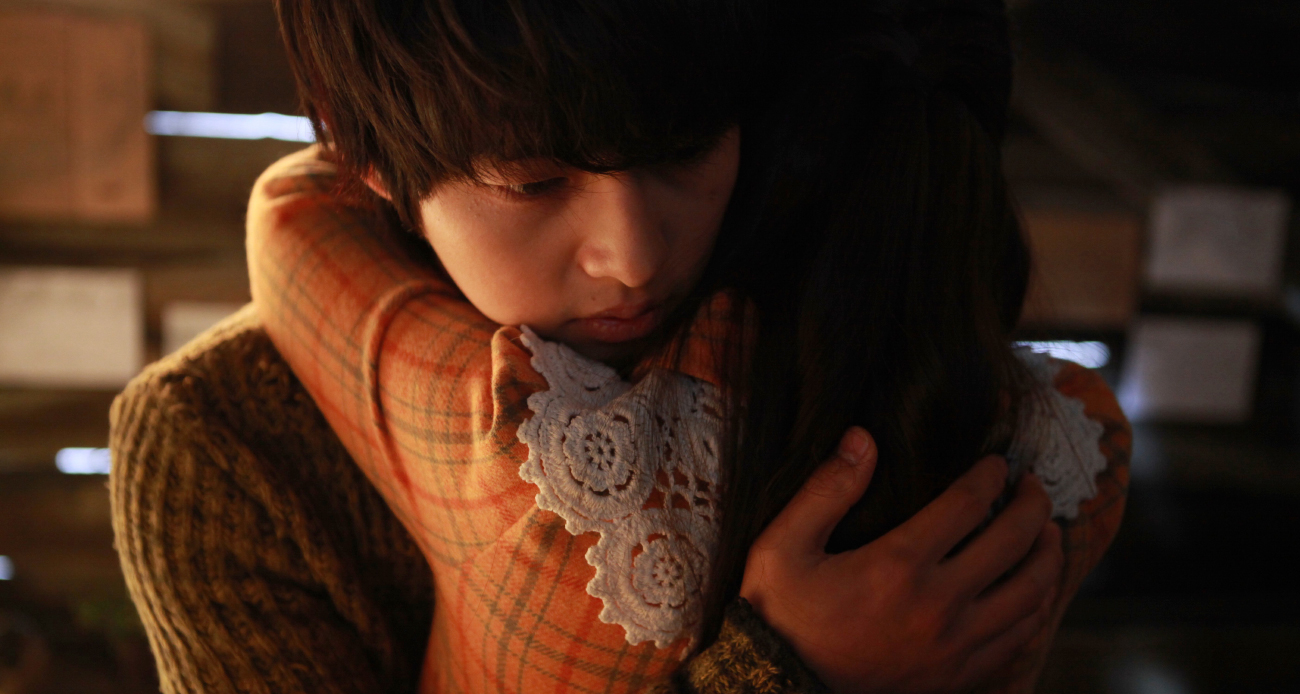 Despite the film’s name, Choel-su is rarely in werewolf form and thankfully so, as the brief werewolf scenes are by far the weakest in film. Choel-su’s practical wolf makeup appears cheap and unrealistic, while rapid close-up cuts during night time sequences make the action difficult to discern. Although the rest of the film does not suffer from the same editing or cinematography issues, lighting during daytime exterior scenes is excessively bright. While it effectively communicates a sense of nostalgia and creates a significant tonal difference from the crisp and cold present day segments, it also proves distracting.

Minor technical issues aside, A Werewolf Boy‘s portrayal of unconventional young love is genuine and emotionally-enthralling. While somewhat clichéd in its Beauty and the Beast fairytale plot, A Werewolf Boy‘s realistic and multi-faceted characters, as well as the actors who bring them to life, make it a step above the usual young-adult supernatural romance film.