Director and writer, Zhi-xing Zhong teamed up with Disney to bring to life the artistic-filled animated adventure, The Magic Brush, a simple family film easy to distinguish and doesn’t leave a sense of distaste.

Based on the Chinese folktale titled Ma Liang and his Magic Brush, Zhong’s take on the classic folktale incorporates various of this story which help make this unique in its own right. While these changes to the film’s story are ensure audiences are catered to and entertained, its essence remains intact which manages to keep true to the moral of the story: that misfortune comes to those that are greedy. 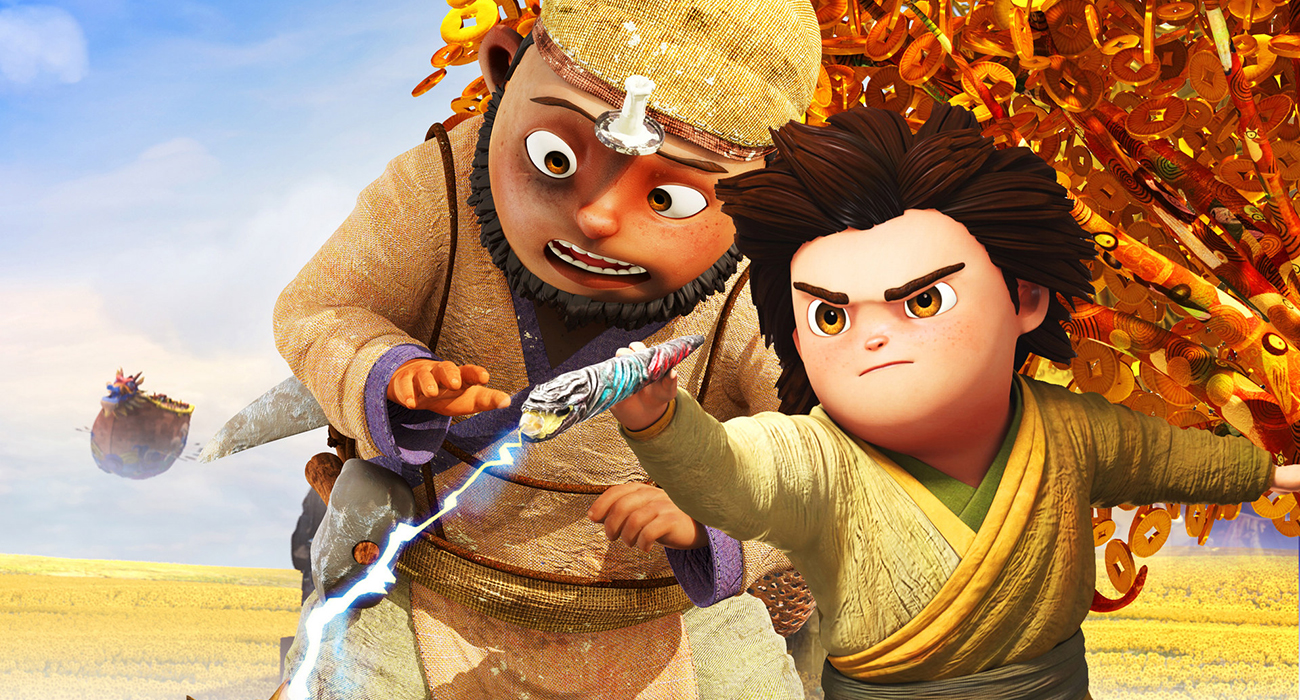 Ma Liang, a young boy that loves to paint and is a character that you can’t help but like so quickly, lives in the small Hundred Flower Village which is filled with diverse characters, from the sweet shadow puppet performer Miss Lantern to the noodle soup loving Noods and the greedy village head. When the General tells the villagers to move out, believing that gold is buried underground, the Splash Ink Fairy gives Ma Liang a magic brush to help him protect his village.

Ma Liang soon realises that whatever he draws comes to life and from then on the film becomes an adventure as we witness Ma Liang’s imagination come to life as he aids the people in his village. From a big, walking talking teapot that supplies water for the people to a walking money tree, Ma’s imagination appears boundless but once the General gets word about the magic brush’s power, everyone else is soon after Ma Liang’s brush.

The animation quality of The Magic Brush is gorgeous and easily one of the most colourful films to watch. Your attention is captured right from the beginning of the film, opening up to an artistic telling of the story behind the magic brush’s creation by Splash Ink Fairy. It’s fascinating simply to watch the creation of Ma Liang’s drawings to come to life and the creativeness of it all. Tall bamboo plants that shatter into marbles to delay the guards chasing after him or a rotating wheel filled with fish that captures water in their mouths to fill up a huge teapot – it’s all innovative and fascinating. 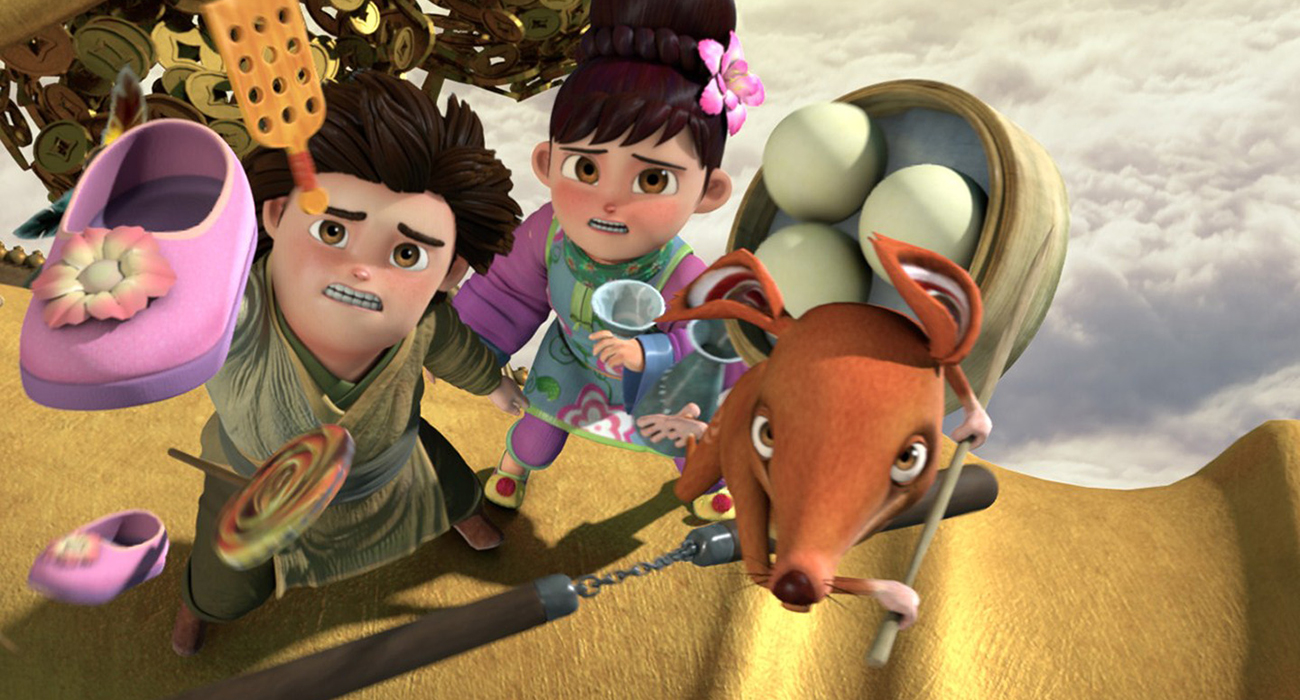 Apart from my fascination with the creation of this animation and the smooth flow of the storytelling, it’s subtle humour is also worth mentioning and also makes the film highly enjoyable. Scenes involving a cow who refuses to plough fields because his body wasn’t created to do such hard work to a talking cat with musophobia are all hilarious and add so much entertainment value to this animated adventure.

The Magic Brush is a colourful, action-filled film that will keep younger children and children at heart pleasantly amused and entertained thanks to its gorgeous animation and light-hearted humour.