Japan’s storied history of the family drama has been well documented in the films of Yasujiro Ozu, Hirokazu Koreeda, Yoji Yamada and beyond. It’s a genre that has been reconfigured in Japan time and time again with different twists or nuances added to separate the great from the mundane. In Harmonium, writer-director Koji Fukada – who earlier this year won the Jury Prize in the Un Certain Regard category at Cannes – and his attempt at this genre results in a quiet, almost reflective, slow-burn drama with sin and repentance on the agenda.

Split into two distinct sections, the film is about the arrival of Yasaka (Tadanobu Asano) and the disruption he causes on Toshio’s (Kanji Furutachi) family. Fresh out of prison, Yasaka is invited into Toshio’s home – he works for the family business and lives in their spare room. His presence causes unease for Toshio’s wife, Akie (Mariko Tsutsui), who soon learns about the man’s dark past and the cause for his time in prison. Their daughter (Monome Shinokawa) quickly takes a liking to Yasaka. 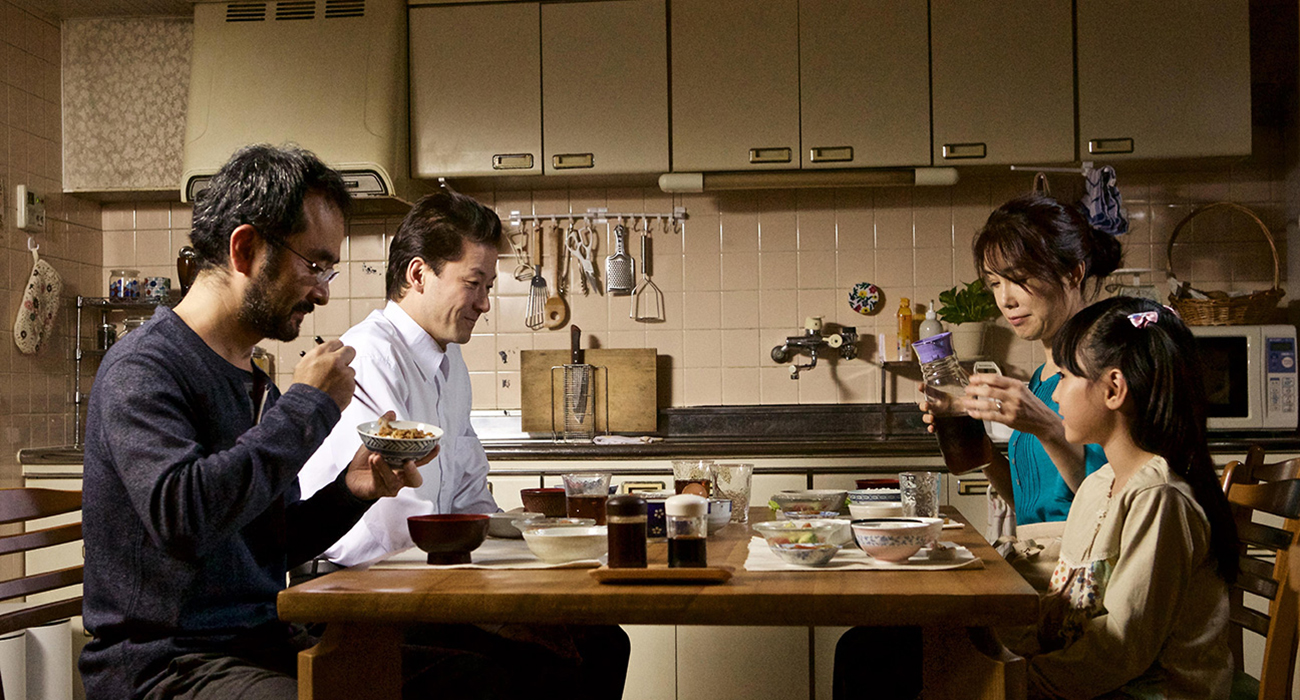 Fukada’s honest presentation of the film draws immediate attention to storytelling and acting which does one of two things: gives equal opportunity for all performers to shine yet emphasises some of the film’s shortcomings in storytelling.

Where performances are concerned, Tsutsui as the Protestant wife is excellent in a challenging role which demands that she repress desire and emotion, unfurling all of this only at the most crucial points in Harmonium; Furutachi brings a degree of necessary complexity to a character that can otherwise be construed as villainous while Asano’s presence in the film is effectively haunting to say the least.

As for storytelling, Fukada’s frank approach in grappling with his film’s subject matter often works though it does fall into predictable narrative beats throughout. Some of this is forgivable when you consider that its first two acts move at a surprisingly brisk rate; refreshing when one considers how editing and pacing seems to be a problem that plagues many modern Japanese features. Yet it eventually catches up in the second half of Harmonium which ultimately disappoints its early appeal. 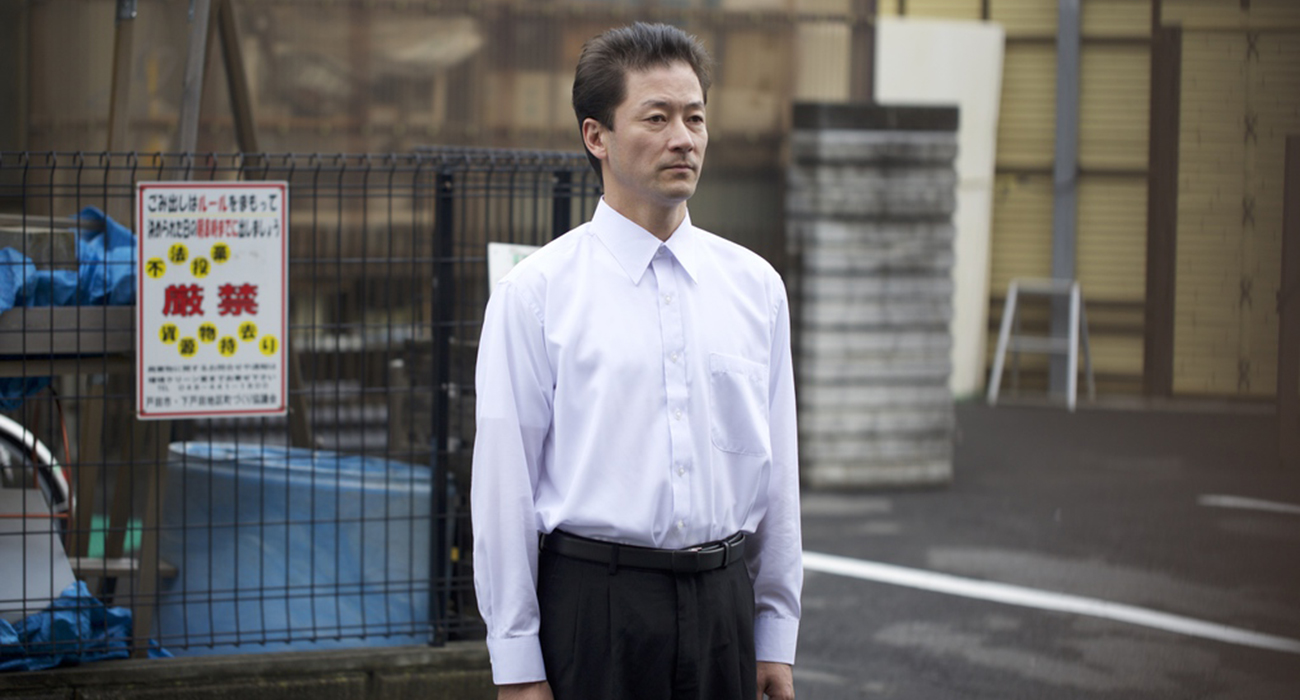 This second half, driven by the fallout of tragic event and Yasaka’s disappearance (who is no longer visible in the film yet is still very much a part of it) moves tediously and adds in a new character, Takashi (Taiga) into the film. Though there is some purpose to his role, particularly once it’s revealed who he is and how he might affect the family, it’s one that would not be missed were he to be excised completely from the film.

As family dramas continue to be a reliable success in Japan, Fukada’s own take on the genre is likely to become lost in the mix. Despite his best efforts, Harmonium is straightforward to a fault yet with the director’s victory at Cannes, it should have no problem receiving an extended festival run within the year and will no doubt boost the director’s international profile.